A PENSIONER'S brutally honest obituary describes him as a "loveable" husband to three women and reveals his odd last wish.

Stephen Morris, 75, made a very specific request about his funeral before he died – which his family, or families, has honoured. 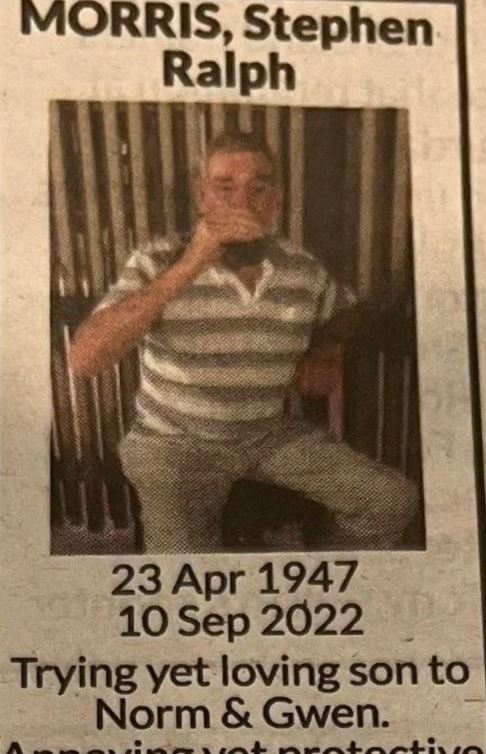 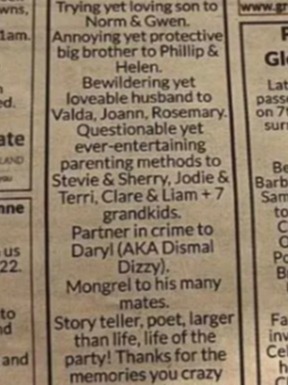 The dad-of-six was branded "annoying" but the "life of the party" by his loved ones in a message shared by Australia's Courier Mail.

Mr Morris, who lived in Brisbane, was also described as a "bewildering yet loveable" husband to three wives.

He was referred to as a “mongrel” who was “larger than life”.

The notice read: "Trying, but loving son to Norm and Gwen. 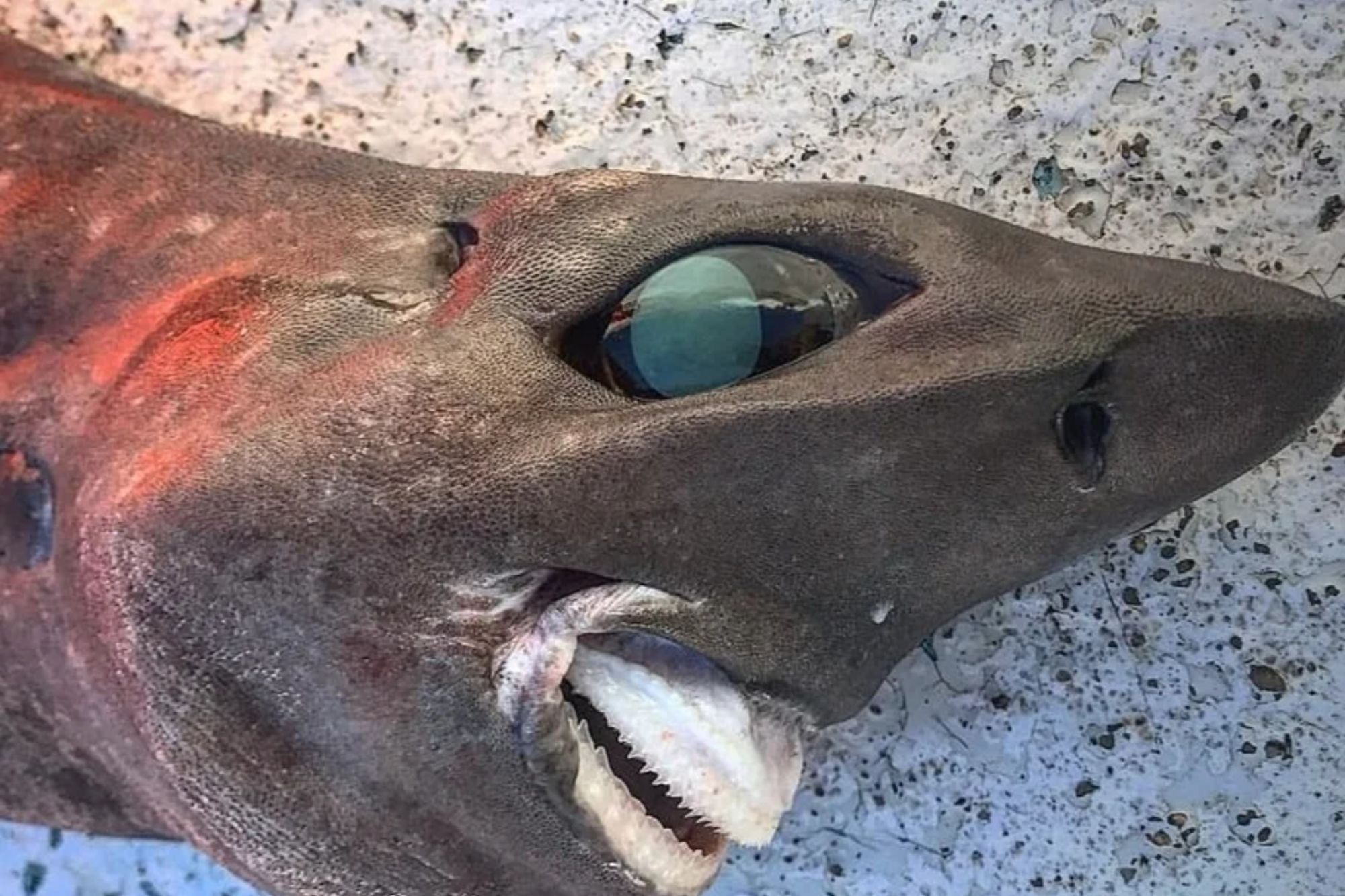 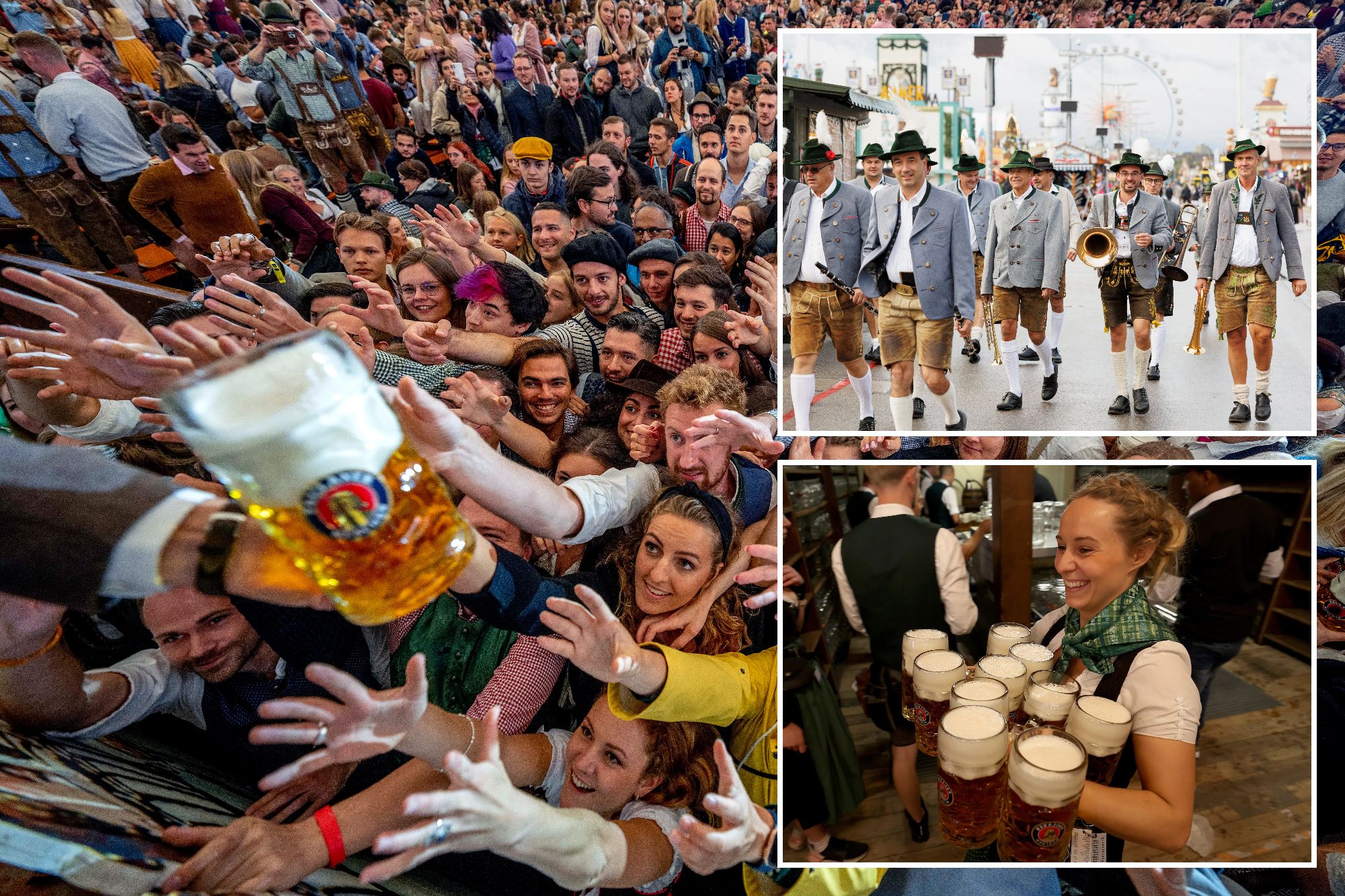 "Annoying, yet protective big brother to Phillip and Helen.

“Questionable, but ever-entertaining parenting methods to Steve and Sherry, Jodie and Terri, Clare and Liam and seven grandkids.

"Storyteller, poet, larger than life, life of the party! Thanks for the memories you crazy b**tard. We love you and miss you."

At the end of the obit, it noted that Mr Morris had requested a "p*ss-up" instead of a funeral.

His relatives have stuck by his wish, telling people to gather at a boozer in city, reports news.com.au.

The tribute – fittingly accompanied by a photo of Mr Morris supping a drink – ended with the quote: "I did it my way."

Reddit users hailed the unique notice and joked about attending the gathering.

One person said: "That’s what I want instead of a funeral – everyone have a party! The Janis Joplin approach.

Another added: "If my current plans fall through this weekend, my backup will be Stafford Tavern at 2pm wearing a fun shirt … despite never meeting the bloke.

“I reckon Stephen would approve of us all turning up!”