THE NETHERLANDS has become the latest country to suspend the AstraZeneca Covid vaccine over side effect fears.

But a leading Oxford professor who helped make the jab said there has so far been no proven link to blood clots. 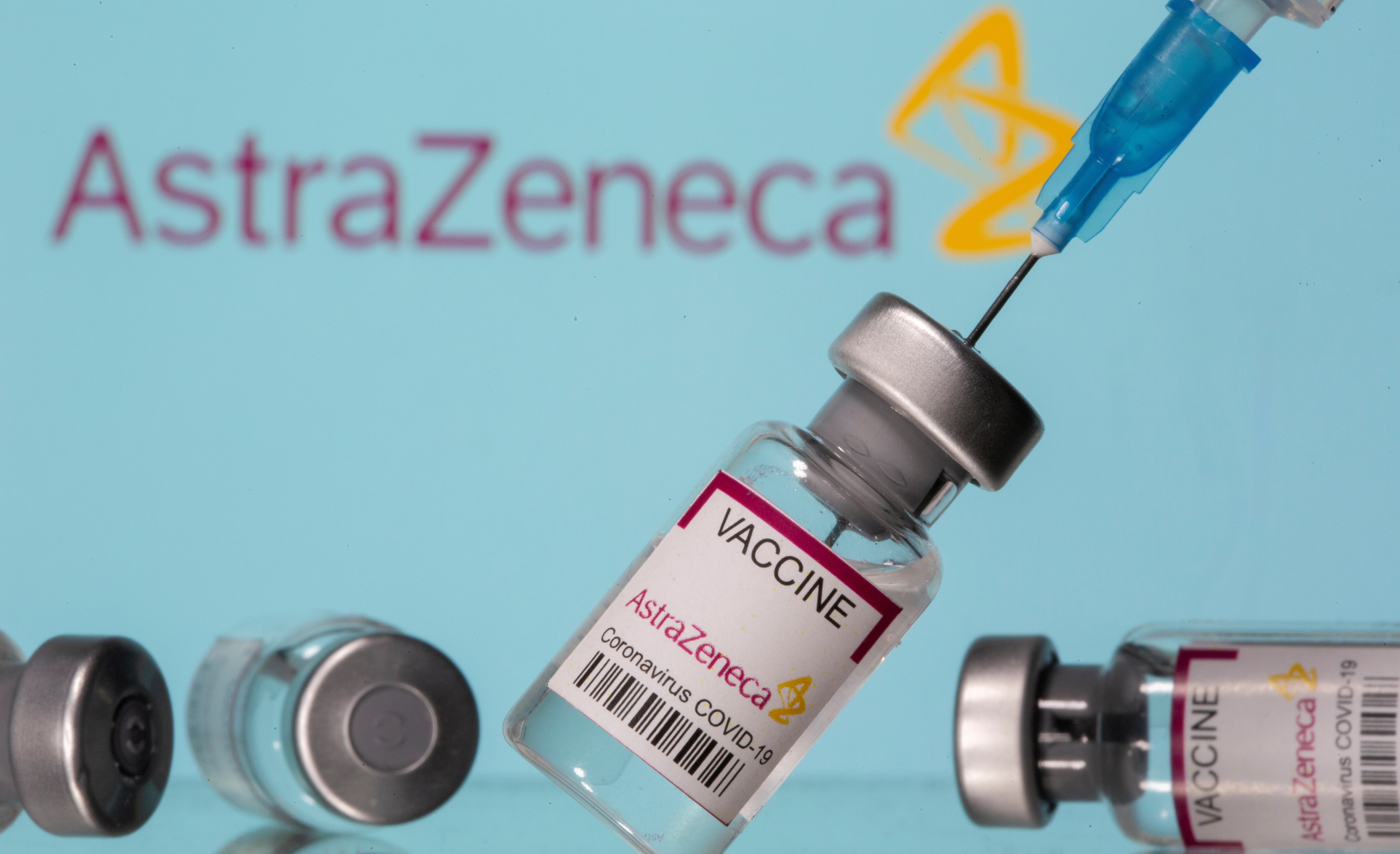 Professor Andrew Pollard, director of the Oxford vaccine group, said “safety is clearly absolutely paramount” but no link had been found between the vaccine and blood clots.

He told BBC Radio 4’s Today programme it was “important to understand that a lot of stuff happens to people all the time in normal times and, in the case of blood clots here in the UK, we see about 3,000 cases of blood clots happening every month.

“So, when you then put a vaccination campaign on top of that, clearly those blood clots still happen and you’ve got to then try and separate out whether, when they occur, they are at all related to the vaccine or not.”

He said more than 11 million doses had now been given in the UK.

The UK medicine regulator the Medicines and Healthcare products Regulatory Agency (MHRA) had said “very clearly that they’re not seeing any increase in the number of cases of blood clots” over what they would see normally.

Finland has also done a “very careful study” and have not found an increased risk, he added.

“I think at this moment we’ve got the most data from the UK, which looks very reassuring, but of course it’s absolutely right that there’s careful monitoring of safety and this gets looked into.”

Several European countries have already temporarily suspended use of the jabs, including Denmark, Austria and Norway.

Ireland this weekend chose to "temporarily suspend" the jab as a "precautionary step".

AstraZeneca, EU regulators and the World Health Organisation have all rebuffed the blood clot fears.

Dr Phil Bryan, vaccines safety lead at the MHRA, said people “should still go and get their Covid-19 vaccine when asked to do so”.

Dr Bryan said: “We are aware of the action in Ireland.

“We are closely reviewing reports but given the large number of doses administered, and the frequency at which blood clots can occur naturally, the evidence available does not suggest the vaccine is the cause.

“People should still go and get their Covid-19 vaccine when asked to do so.”

The Netherlands joined a fast-growing list of countries to pause the use of AstraZeneca’s on Sunday.

The vaccine will not be used until at least March 29 as a precaution, the Dutch government said in a statement.

The announcement will lead to delays in rolling out shots in the Netherlands, which had pre-ordered 12 million doses of AstraZeneca’s vaccine.

Health authorities had scheduled around 290,000 AstraZeneca injections in the coming two weeks.

The move, which follows a similar decision by Ireland earlier in the day, is based on reports from Denmark and Norway of possible serious side effects, the government said.

No such cases had been found yet in the Netherlands, the Dutch Health ministry said, adding there was no proof yet of a direct link between the vaccine and the reports from Denmark and Norway.

“We have to make sure everything is right, so it is wise to pause for now.”

The European Medicines Agency (EMA) – which is conducting the investigation into blood clots in Euopeans who have had the jab – has said the vaccine’s benefits continue to outweigh its risks.

It said the jabs can keep being administered while it carries out a review into any incidents of blood clots.

There had only been 30 cases reported among almost five million people jabbed in Europe as of March 10.

The number of cases of blood clots reported is lower than the hundreds of cases that would be expected among the general population, according to  AstraZeneca’s chief medical officer Ann Taylor.

The pharmaceutical giant said its review had found no evidence of an increased risk of pulmonary embolism, deep vein thrombosis (DVT) or thrombocytopenia, in any defined age group, gender, batch or in any particular country.

Dr Taylor said: “Around 17 million people in the EU and UK have now received our vaccine, and the number of cases of blood clots reported in this group is lower than the hundreds of cases that would be expected among the general population.

“The nature of the pandemic has led to increased attention in individual cases and we are going beyond the standard practices for safety monitoring of licensed medicines in reporting vaccine events, to ensure public safety.”

Dr Bryan said: “We are aware of the action in Ireland.

“We are closely reviewing reports but given the large number of doses administered, and the frequency at which blood clots can occur naturally, the evidence available does not suggest the vaccine is the cause.

“People should still go and get their Covid-19 vaccine when asked to do so.”