Russian Alexey Ovchinin and Tyler Hague from the US blasted off successfully from the Baikonur Cosmodrome in Kazakhstan this morning. 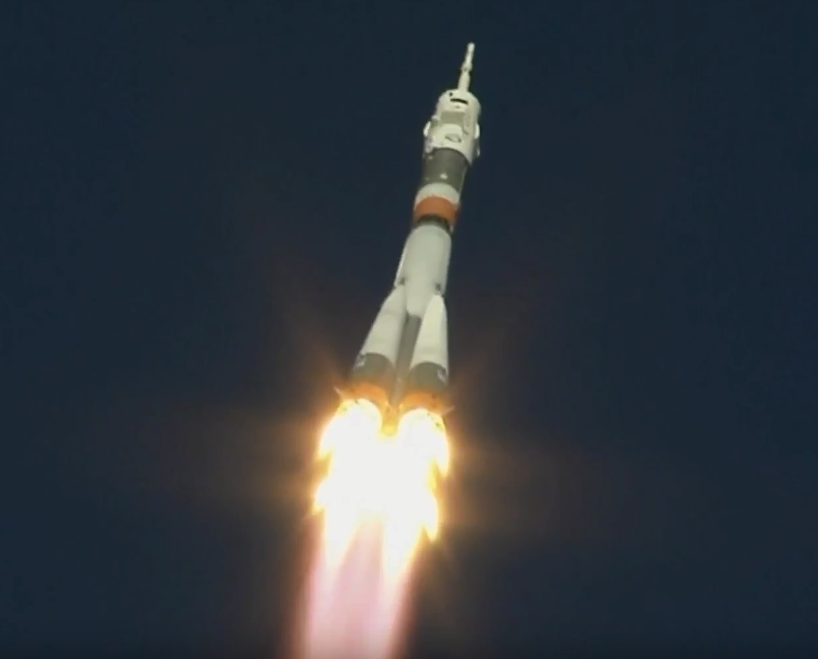 The Soyuz MS-10 mission was due to dock at around 3pm but the two men are now understood to be heading back home.

NASA said there was an "issue with the booster" and the "crew is returning to Earth in a ballistic descent mode".

Footage from inside the Soyuz apparently showed the two men being shaken around at moment they failed.

Witnesses said the launch was going smoothly in its initial stages and the problem must have occurred at high altitude. 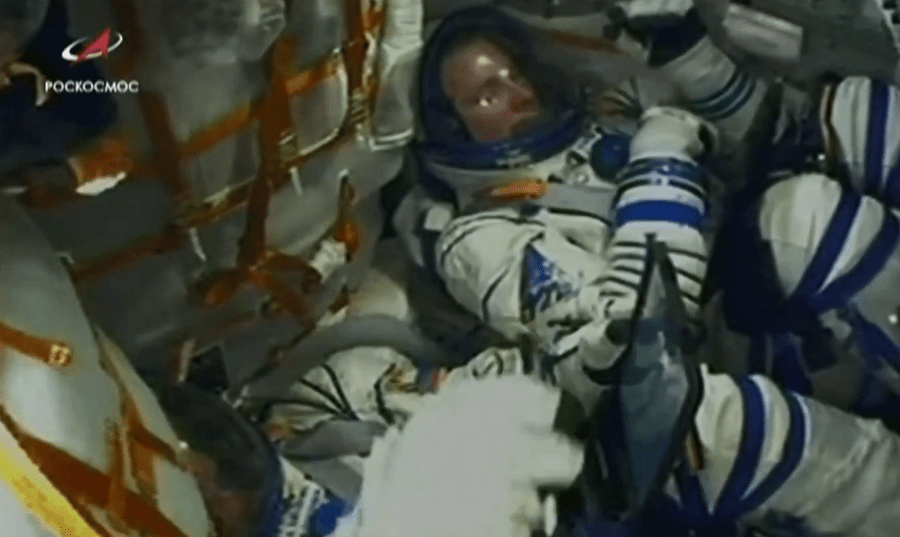 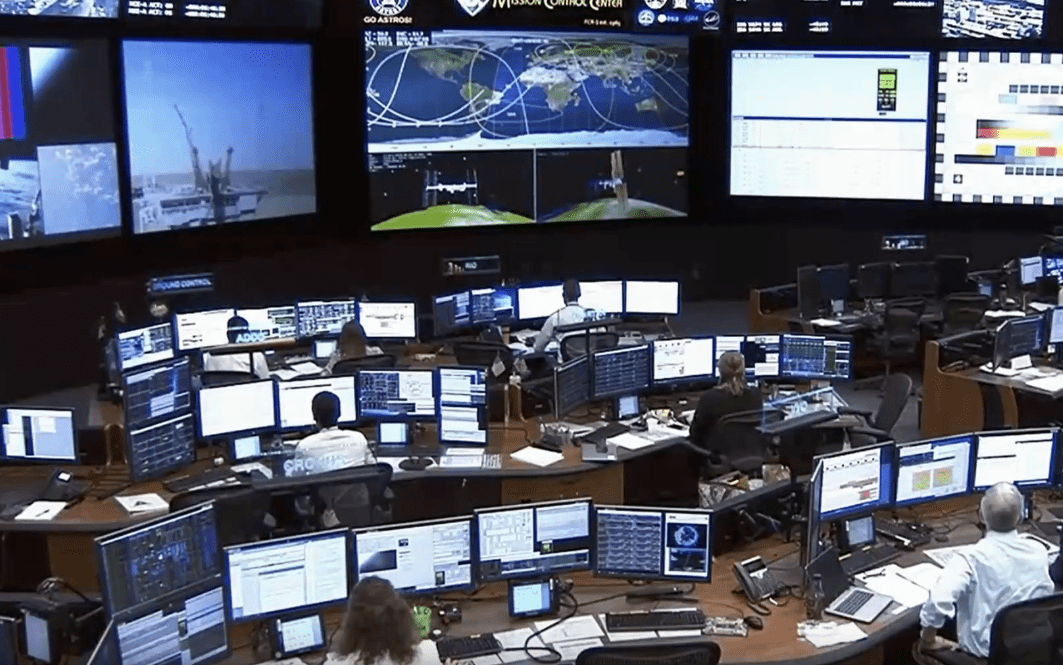 Russian news agencies have said the crew had safely made an emergency landing and were in radio contact.

In a statement NASA said: "Search and rescue teams are in the air and heading towards the expected touchdown location for the Soyuz spacecraft returning to Earth carrying two crew members. "

They were on their way to the ISS for a relatively rare two-man mission which was due to last six months.

It was the first time Hague, who became a NASA astronaut in 2013, had gone into space.

Ovchinin meanwhile spent six months at the ISS back in 2016.

Although diplomatic relations between Russia and the US are tense, the superpowers continue to cooperate in space exploration.