Bali: A Brisbane man has been arrested by Indonesian police for allegedly possessing nearly 12 grams of cocaine and could face the death penalty if he is found guilty.

Brendon Luke Johnsson, 43, and his partner Remi, an Indonesian national, were arrested last Saturday night in a raid by Balinese police which uncovered cocaine worth about 40 million rupiah (about $3600). 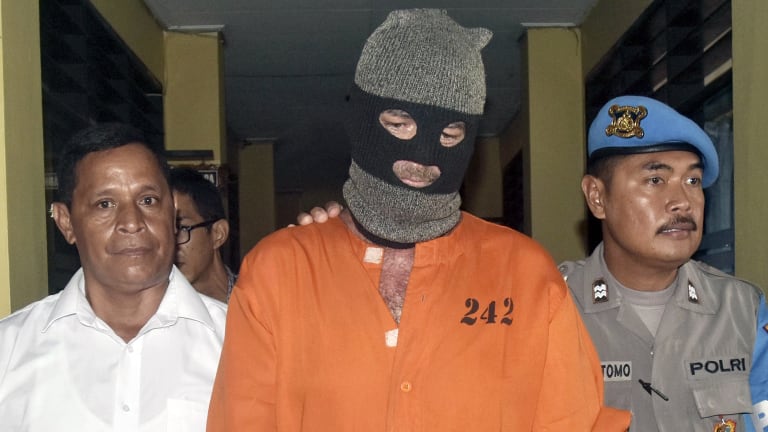 Johnsson was paraded in an orange jumpsuit by Indonesian police on Thursday at a press conference announcing his arrest, which is a common practice.

Under article 114 of Indonesia's strict narcotic laws, possession of less than five grams of a category one narcotic like cocaine carries a minimum jail term of five years and a maximum of 20 years.

For more than five grams, the minimum jail time is five years and the maximum is the death penalty.

Johnsson and Remi were found with a total of 11.6 grams of cocaine between them.

However, Indonesian police said on Thursday Johnsson faced up to 20 years in jail. 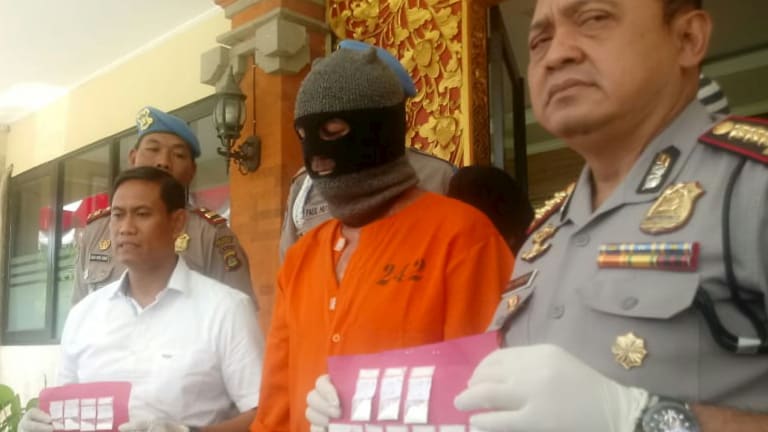 Johnsson being paraded in an orange jumpsuit by Indonesian police on Thursday at a press conference.

Denpasar police chief Hadi Purnomo said the arrest had been made after a tip off from the community that a woman name Bena often used cocaine in Kerobokan Badung.

Police investigated and during a raid of her premises found packages of cocaine inside her pants pocket, two packages inside a sanitary pad and one package inside a pillow.

Bena was found with a total of 2.98 grams of cocaine.

After being arrested, Bena told police she had purchased the package from her friend Remi and on Saturday night, based on this information, raided Remi's house on Mataram Street in Kuta.

Remi and her boyfriend Johnsson were home and during the search "police found 13 packages of cocaine inside a purse, placed inside a cardboard box located on the floor," Purnomo said.

"Brendon [Johnsson] admits he bought it from a man name Made in Legian Street, on August 3rd for 40 million rupiah.

"Remi admits she gave Bena the four packages and was promised 12 million rupiah ($1123). But she hasn't been paid. 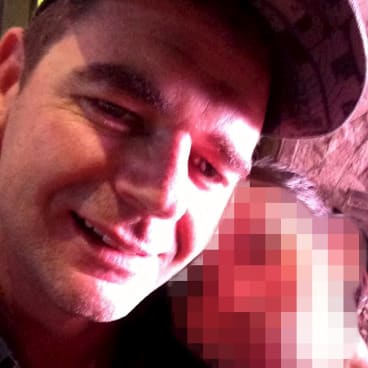 According to police, Johnsson had been living in Bali for four years.

"Brendon claim he's been using cocaine for the last 5 years and never been convicted before. Remi claimed the same," Purnomo said.

According to ABC News, Johnsson had previously lived on Queensland's Sunshine Coast before moving to Indonesia. He had been living in Bali for four years and was a designer or architect, Purnomo told reporters.

The Department of Foreign Affairs and Trade confirmed it was "providing consular assistance to an Australian man detained in Bali".

with AP and Toby Crockford