JOE Biden and Vladimir Putin diplomats sat for tense talks on Wednesday night stressing that both countries should work together on some issues despite their differences.

It comes weeks after President Biden branded Vladimir Putin a "killer" during an interview on ABC prompting Moscow to recall its US ambassador. 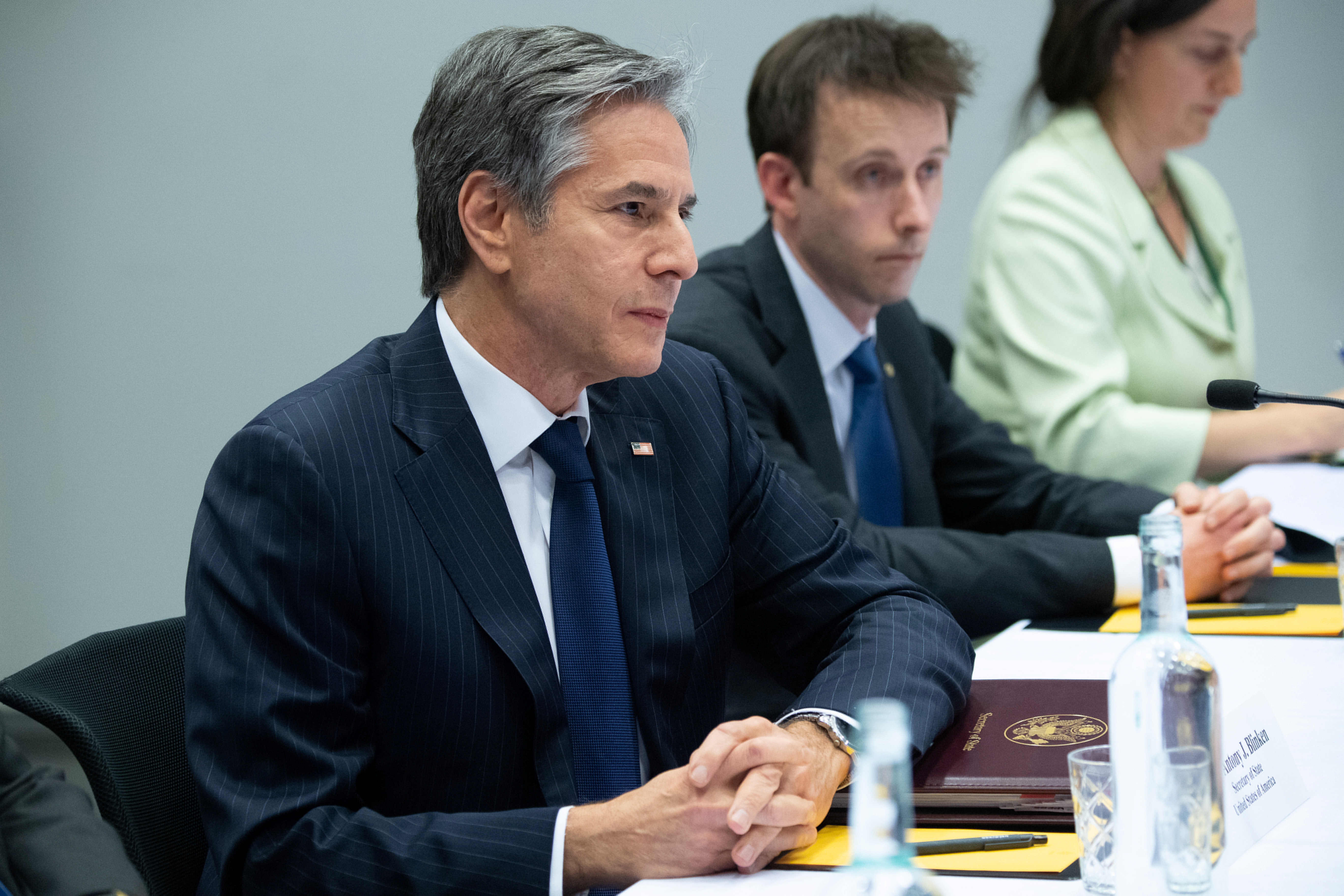 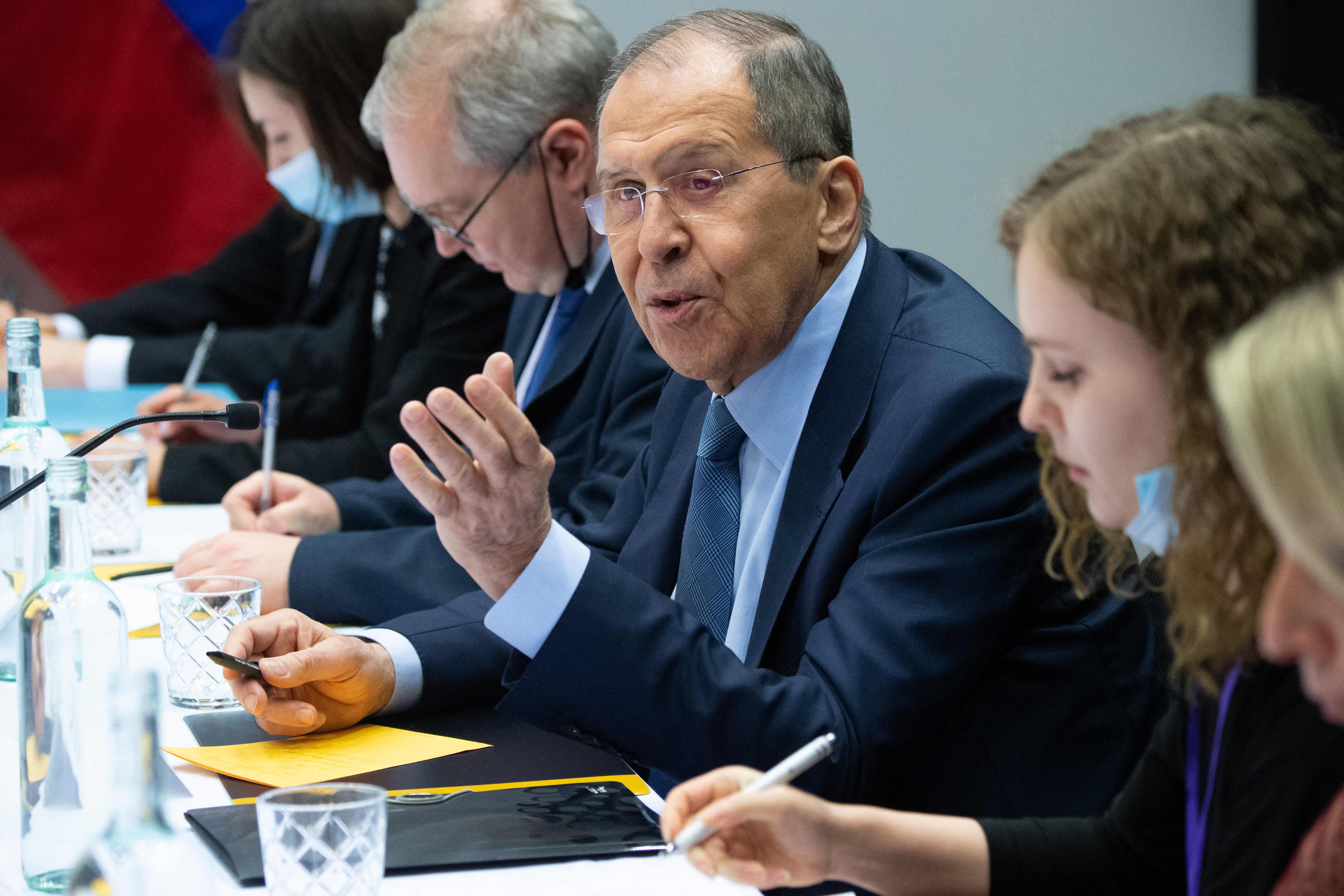 "It's also no secret that we have our differences," Blinken said in opening remarks in front of reporters.

"When it comes to those differences, as President Biden has also shared with President Putin, if Russia acts aggressively against us, our partners, our allies, we'll respond," he said.

"And President Biden has demonstrated that in both word and deed, not for purposes of escalation, not to seek conflict, but to defend our interests."

But the US diplomat went on to say that there are areas where "interests overlap".

Lavrov responded by stating that Russia's position is "clear".

"We are prepared to discuss all issues on the table, with the understanding that our discussions will be honest, factual and with mutual respect," he said.

Relations between the US and Russia have been fraught since March when Biden branded Russian leader Putin as a "killer".

When asked if Biden believes Putin is a killer during a revealing interview with ABC's George Stephanopoulos, the president replied: "Mmm hmm, I do."

The Russian president retaliated with a childish jibe saying "it takes one to know one" after Biden denounced him and said he would "pay a price" for election meddling.

In response, Putin said: "We always see in another person our own qualities and think that he is the same as us."

The Russian leader pointed at America's past history of slaughtering Native Americans and slavery, arguing that the painful legacy has weighed on the United States.

"Otherwise where would the Black Lives Matter movement come from", he said.

In early March it was reported that the Biden administration was considering launching an all-out cyber war on Russia in retaliation for a nine-month hack that targeted federal government systems.

It came after US company SolarWinds was used to infiltrate a nuclear weapons stockade during a "virtual invasion".

Reports in the New York Times claimed that in the coming weeks, the US would launch a series of clandestine retaliations against Russian networks in a bid to show Putin the breach won't go unmarked.