THE bodies of two women were found along the same stretch of highway just four days apart. Investigators say the deaths are “suspicious.”

The deaths of Amber Dillon, 33, and Alyssa Mae Sawdey, 22, are being investigated by the sheriff’s offices in the counties they were found. 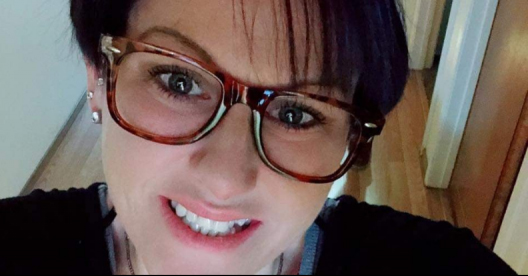 However, it’s not believed the deaths are connected.

Dillon’s body was found on January 7 after someone stopped a California Highway Patrol officer to report a body found near Highway 101.

The body was found “in a remote area off the highway in a field,” according to Sonoma County sheriff’s deputies. Dillon’s name was released on January 11.

Sawdey was found after a driver reported “an unresponsive person lying near the roadway” to 911 on January 11. She was found near Parducci Road and Christy Lane, an area of warehouses.

Mendocino County Sheriff’s deputies said they “located a deceased female adult who was subsequently identified as being Alyssa Mae Sawdey.” Her death has been deemed suspicious.

A forensic autopsy was performed on January 12 but results aren’t expected to be released “for several weeks,” said the sheriff’s office.

In a Facebook post about the discovery of Dillon’s body, the Sonoma County Sheriff’s office said: “We understand there is a lot of public interest on this case and speculations are being shared on social media.”

They added that the number priority is to “find out how and why Ms. Dillion died.”

Sheriff Matt Kendall assured the community that there wasn’t a serial killer on the loose.

“[I]f I thought we had a serial killer out there, the public would be the first to know,” he said.

After Sawdey’s body was found Mendocino County sheriff’s Captain Greg Van Patten said, “At this point in the investigation, there is no indication that her death is connected.”

Both Sheriff’s offices are asking the public to contact them if they have any information related to either of the women’s deaths. 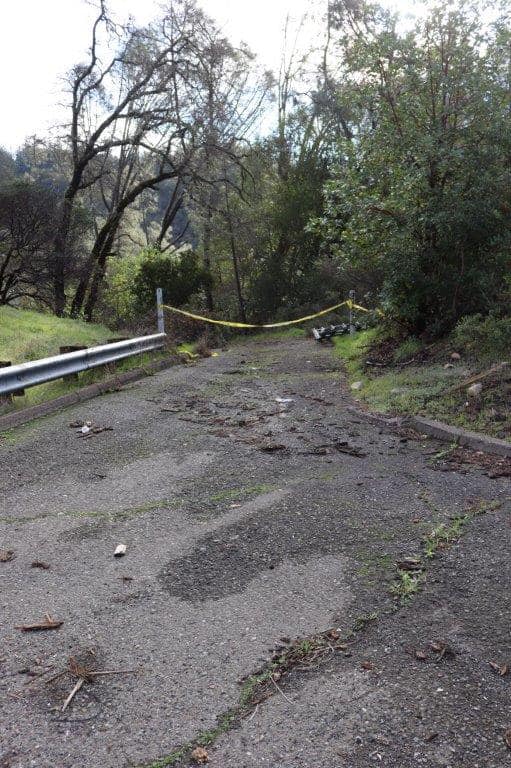 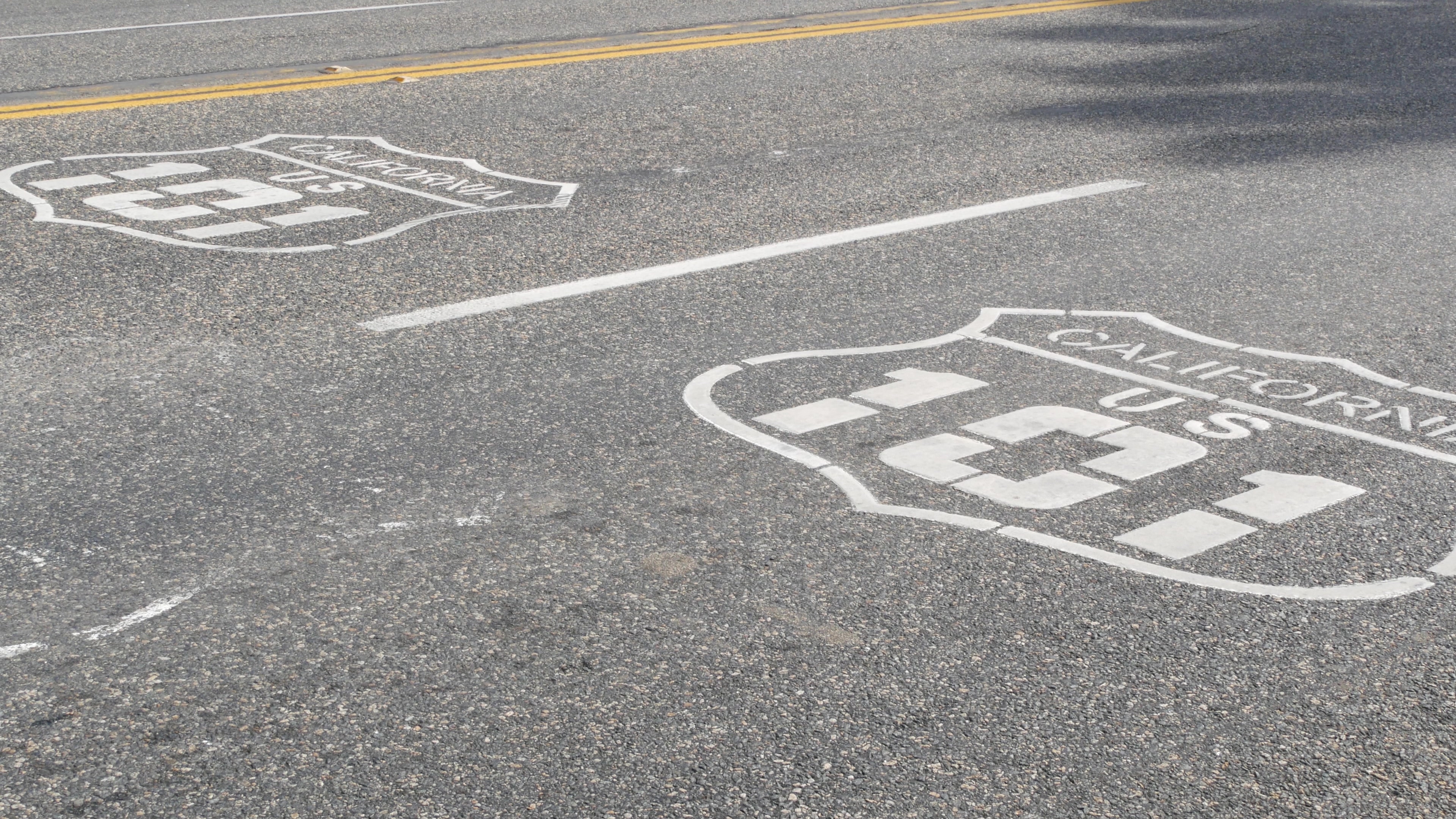