Home » World News » France to FINALLY set an age of consent to 15 after 20 firefighters dodged rape charge after ‘having sex with girl, 13'

FRANCE will FINALLY set the age of consent to 15 years old after outrage over a schoolgirl’s rape case.

The change in legislation comes as 20 firefighters who allegedly raped a 13-year-old girl dodged the charge, sparking protests across France. 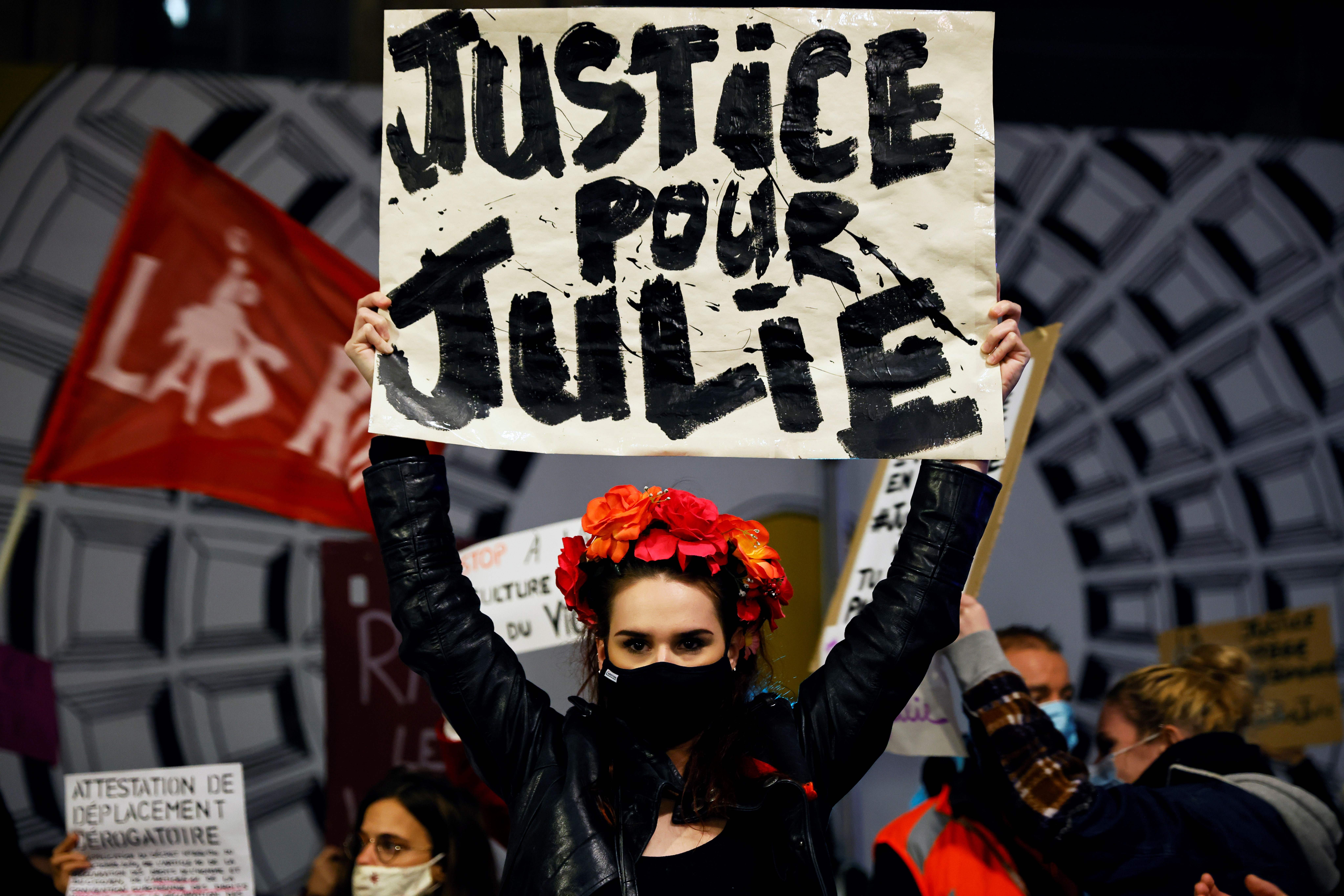 Currently, there is no age of consent in France, unlike other EU countries.

While legislation says having sex with someone under 18 is an offence, there needs to be proof it was non-consensual in order to obtain a conviction of rape.

If there is no proof to demonstrate the rape, the accused may be charged with sexual violation and sentenced to a maximum of seven years in prison.

The change in legislation means perpetrators will face tougher sentences from now on, as sex with someone under 15 will be classed as rape.

The move was announced by Justice Minister Eric Dupond-Moretti, who said the government is determined to act quickly to implement the changes.

“An act of sexual penetration by an adult on a minor under 15 will be considered a rape,” he said on Tuesday on France-2 television.

He added that exceptions would be made for teenagers having consensual sex.

Fatima Benomar, whose group Les Effrontees has pushed for stronger laws against sexual abusers commented: "Its very good that there is this revived debate, that there is an idea of a minimum age (of consent).

"This will make adults more responsible." 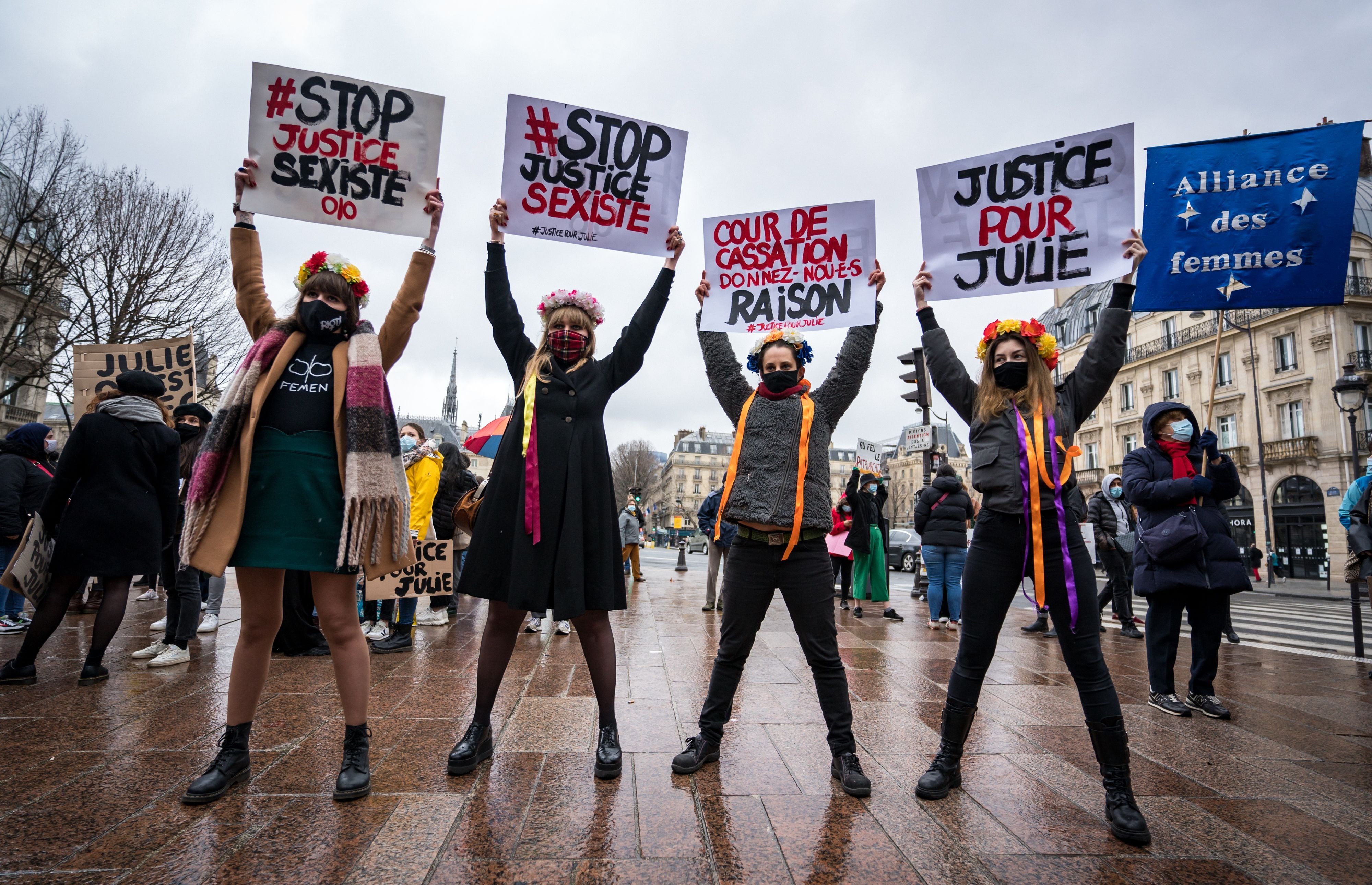 The first step towards setting France’s age of consent happened in 2018 when a change in the law was proposed, through protests over a case of a man in his late-20s having sex with an 11-year-old.

However, the law was not passed after a report by the government said such a change would lead to "an assumption of guilt."

It comes after a schoolgirl, known as Julie claims she was raped by 20 firefighters over a two-year period.

The girl alleged she was originally groomed by a man named Pierre, who works for the fire brigade in Paris, when he helped her during a severe anxiety attack in 2008.

Three of the 20 men accused, have admitted they had sex with the girl but claim it was consensual.

They were charged with with "sexual violation."

'LOVE OF MY LIFE' 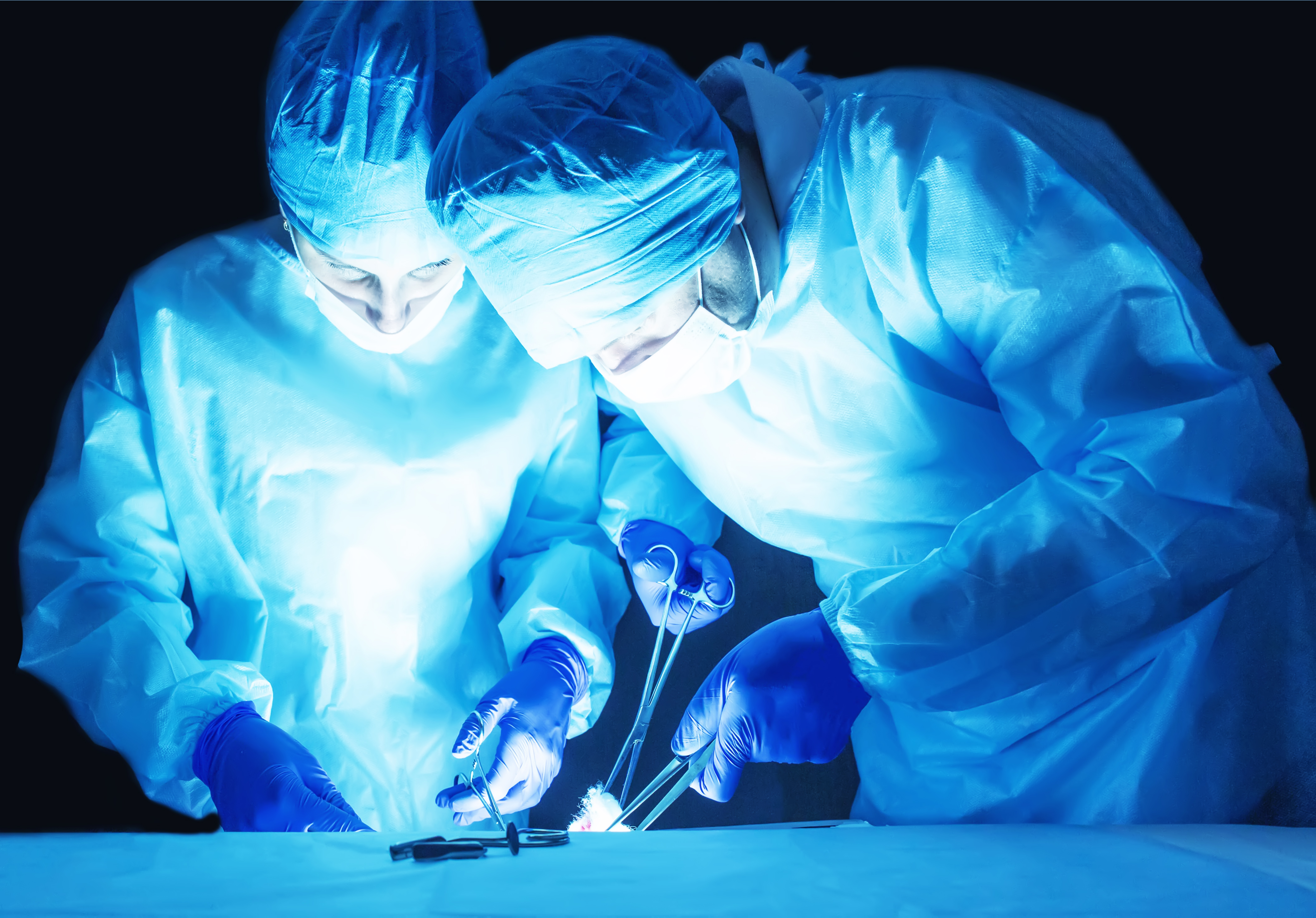 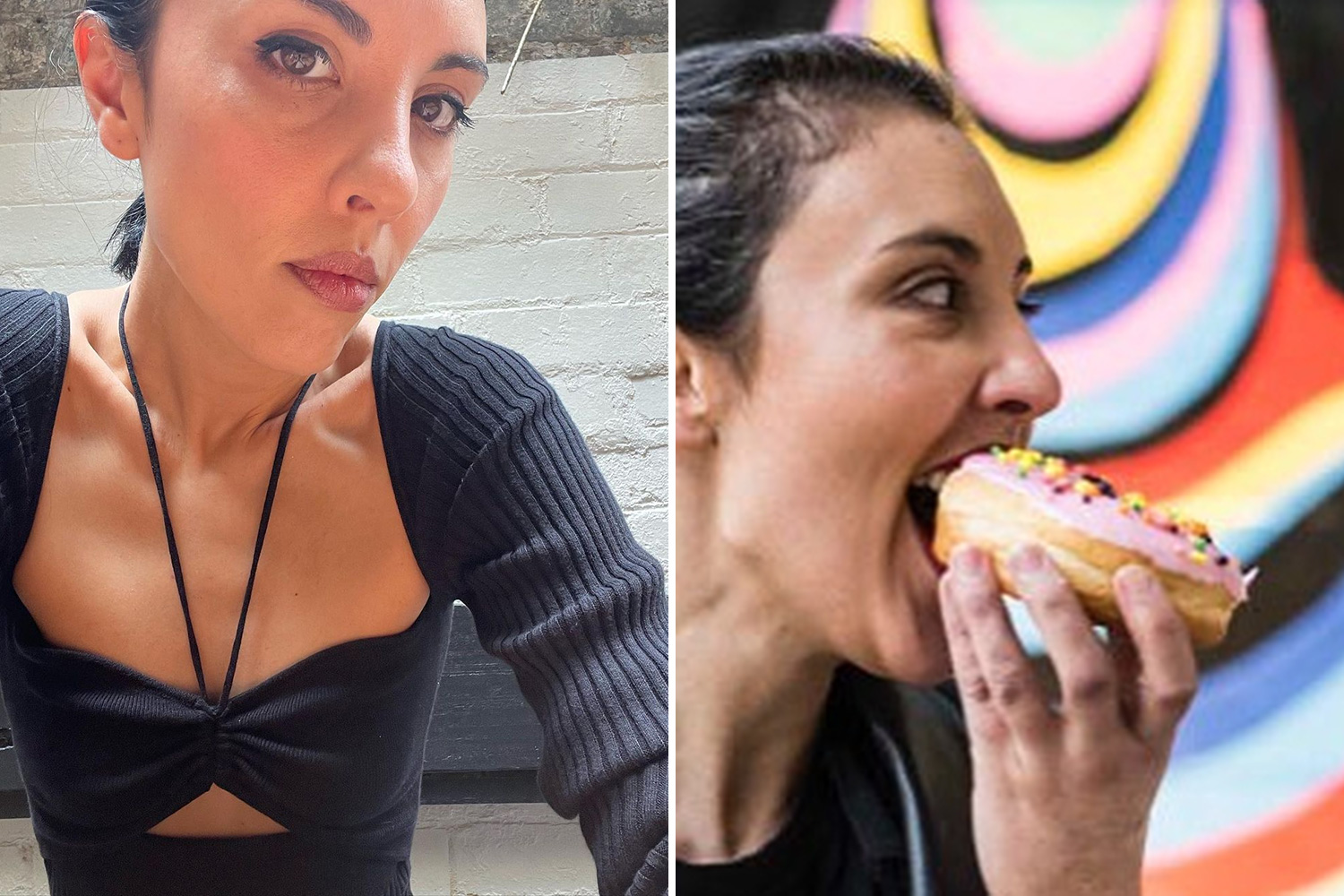 But Julie says she was "terrified and paralysed with fear".

She says the men visited her home 130 times over two years, leading to her mental and physical health suffering.

Julie told police that she was scared to leave the house and was prescribed anti-anxiety pills.

If you are affected by any of the issues raised in this article, please call the Samaritans for free on 116123.