A DRUNK lorry driver fell out of his cab into oncoming traffic on a busy motorway.

Cops originally thought Pawel Kwik was having a heart attack when they found him lying on the M6. 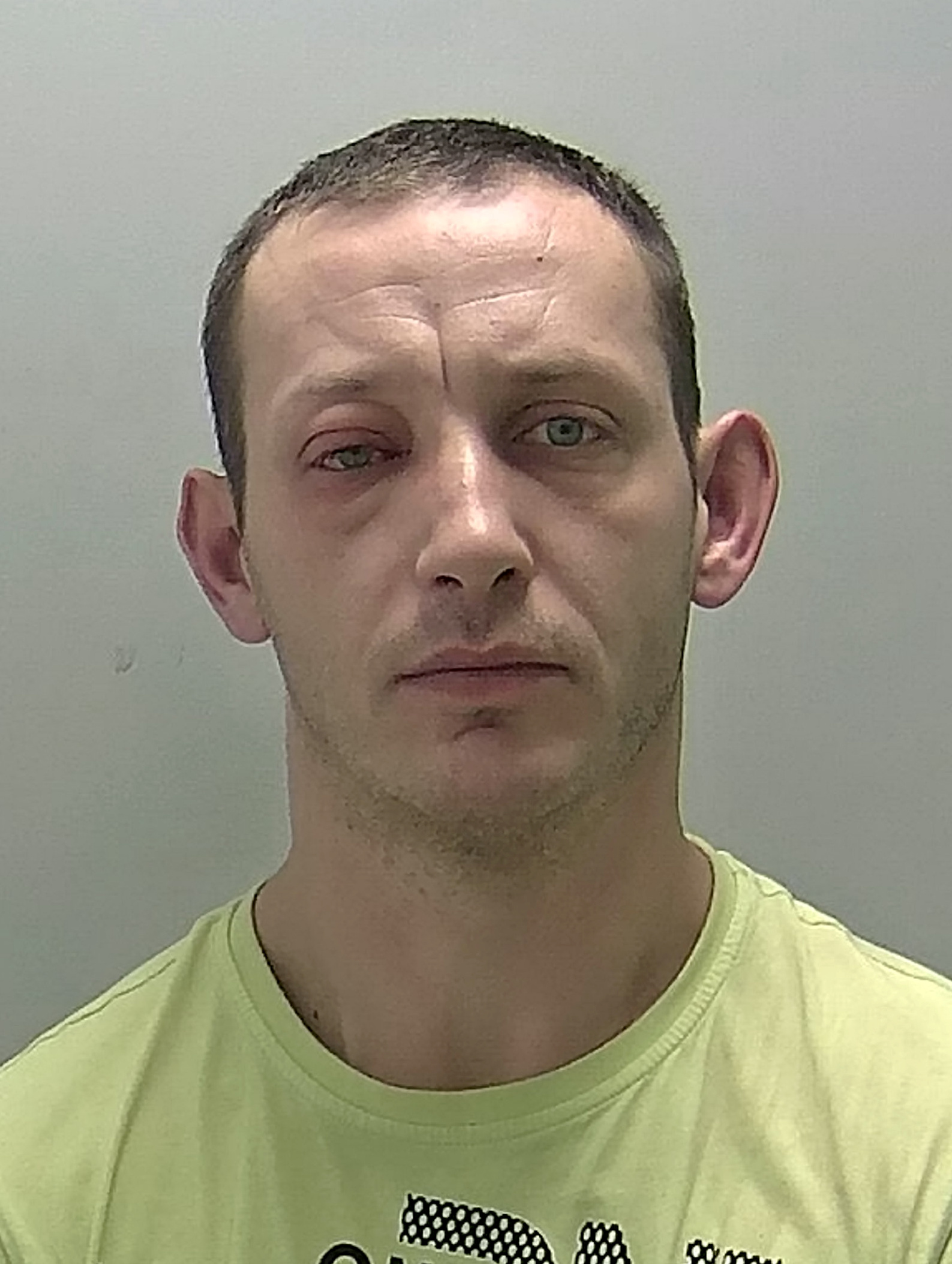 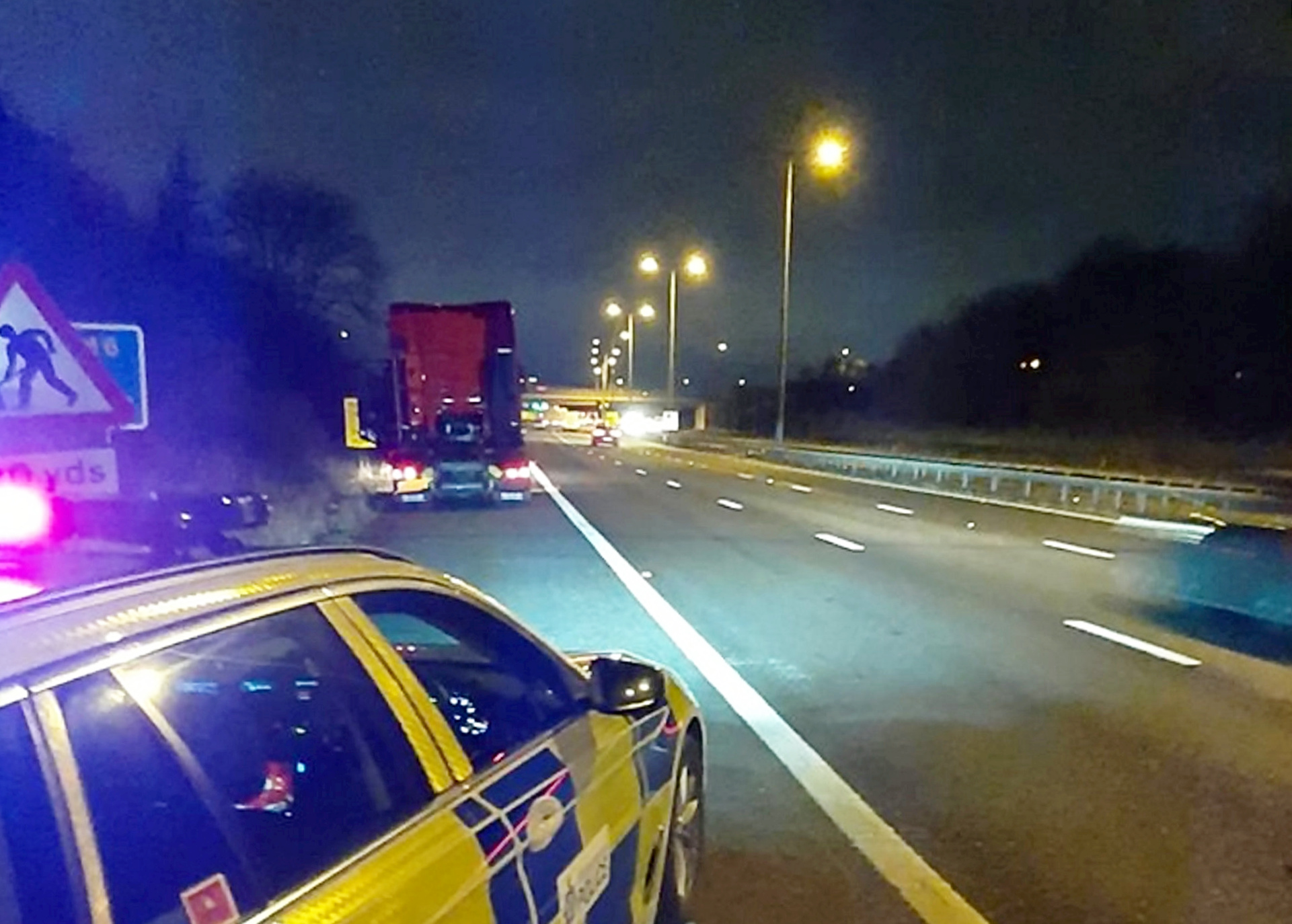 Concerned members of the public risked their lives to pull over and call emergency services to Junction 2 northbound near Rugby, Warks.

Police closed the motorway as paramedics rushed to treat the 31-year-old in the middle of lane one — but they soon ­realised he was drunk.

He was arrested and taken into custody at Leamington Spa police station after he was found to be almost three times over the limit.

Inspector Jem Mountford, of Warwickshire Police, said afterwards: "We are extremely thankful that no one was killed or seriously injured as a result of this incident."

“He not only put his own life at risk but that of everyone else using the M6."

"Several members of the public put themselves in considerable danger.”