NO ONE should be shocked that a Government newly elected with a huge majority and bent on an economic revolution is ­taking radical decisions. That is its point.

Not since Maggie Thatcher has it been conceivable that a PM would bring about their Chancellor’s resignation. But why? 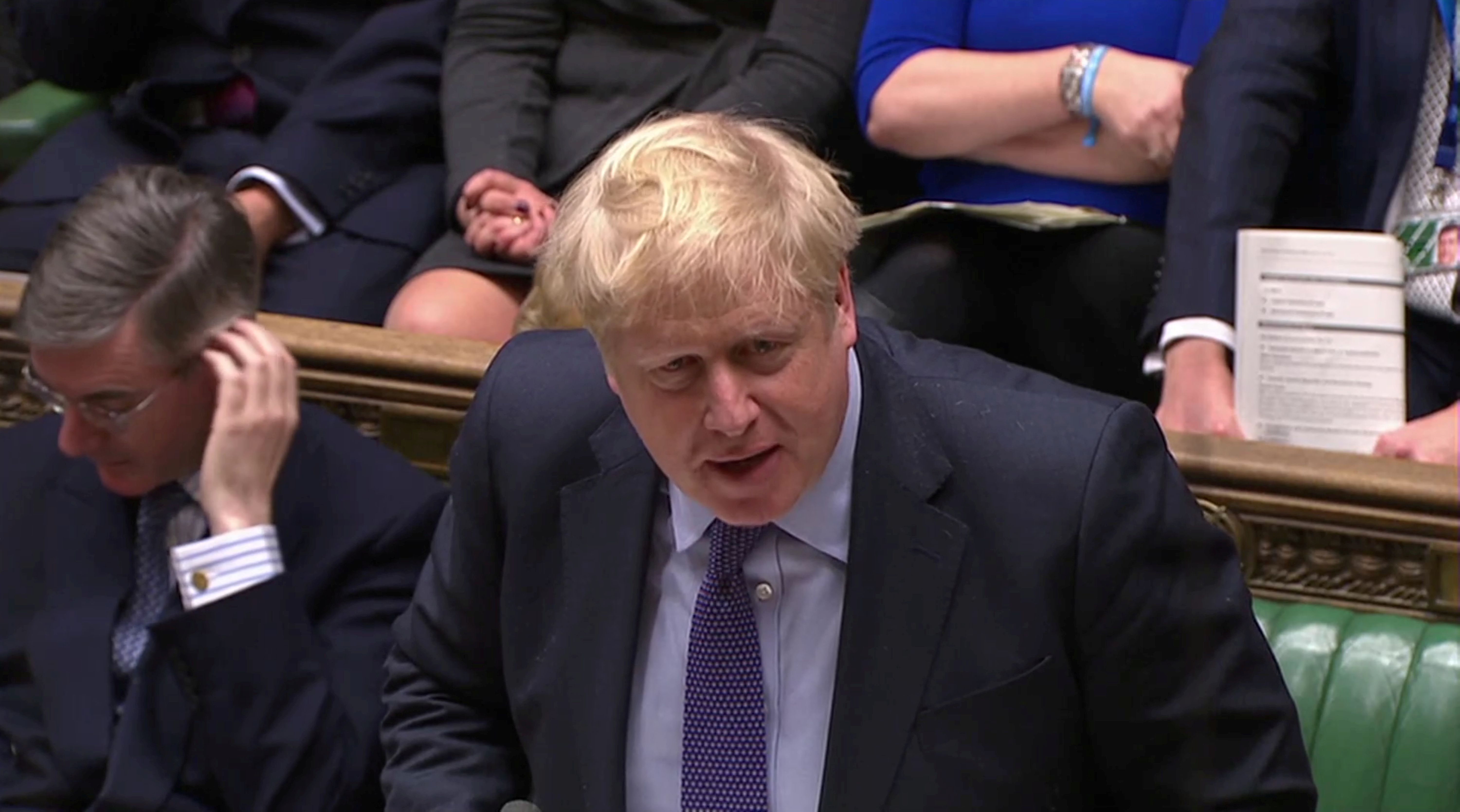 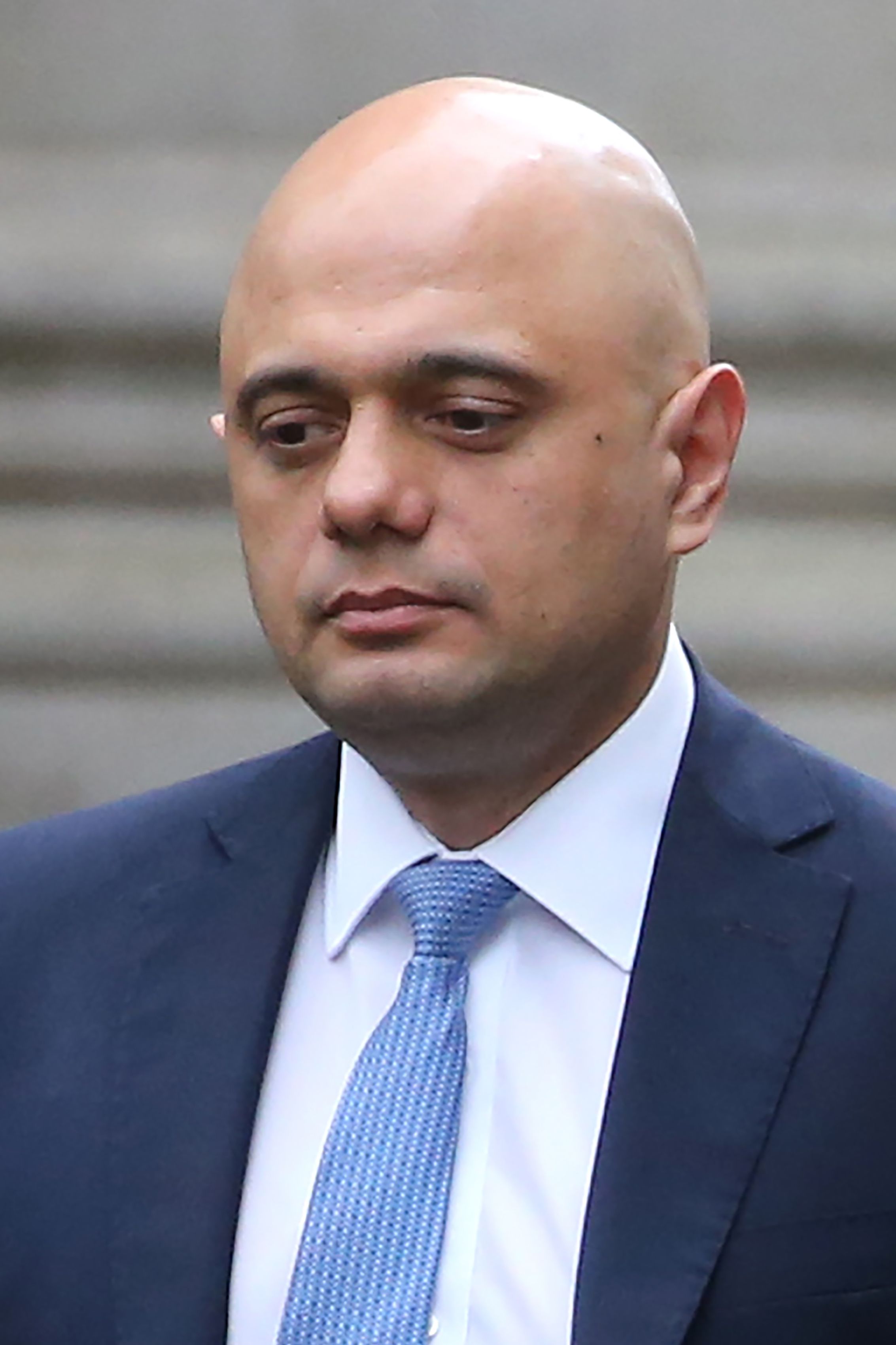 The war between Blair and Brown blighted Labour’s years in office and held back progress.

The friendship of David Cameron and George Osborne, by contrast, succeeded in restoring sanity to our finances.

So Boris Johnson knows he must have the Treasury fully onside.

He and chief adviser Dominic Cummings need it to enact their ideas, not resist or dilute them.

It is clear Sajid Javid’s advisers were considered just such an obstacle.

The Sun has a lot of time for The Saj, a decent bloke who commendably stood by his staff.

His is a sad departure.

But Rishi Sunak should too.

He is very bright, imaginative and enthused by our post-Brexit prospects.

We wish him luck, with a historic Budget next month.

Most of the reshuffle was welcome — three appointments in particular.

New Attorney General Suella Braverman has an appetite to stop leftie campaigners getting like-minded judges to impose via their courts a political agenda rejected at the ballot box.

Anne-Marie Trevelyan looks like the no-nonsense type to rein in the scandalous £14.5billion foreign aid budget.

And Culture Secretary Oliver Dowden will, we hope, ensure non-payment of the BBC licence is decriminalised before ushering in a subscription model.

We do have one bit of advice for Boris as he prepares to deliver Brexit in full and spend billions, though: It is fine to bring the Treasury in line. But do not lose sight of the balance sheet.

Gordon Brown did — and Britain is still counting the cost.

It wasn’t enough. But it might have been, had she known how to defend herself. 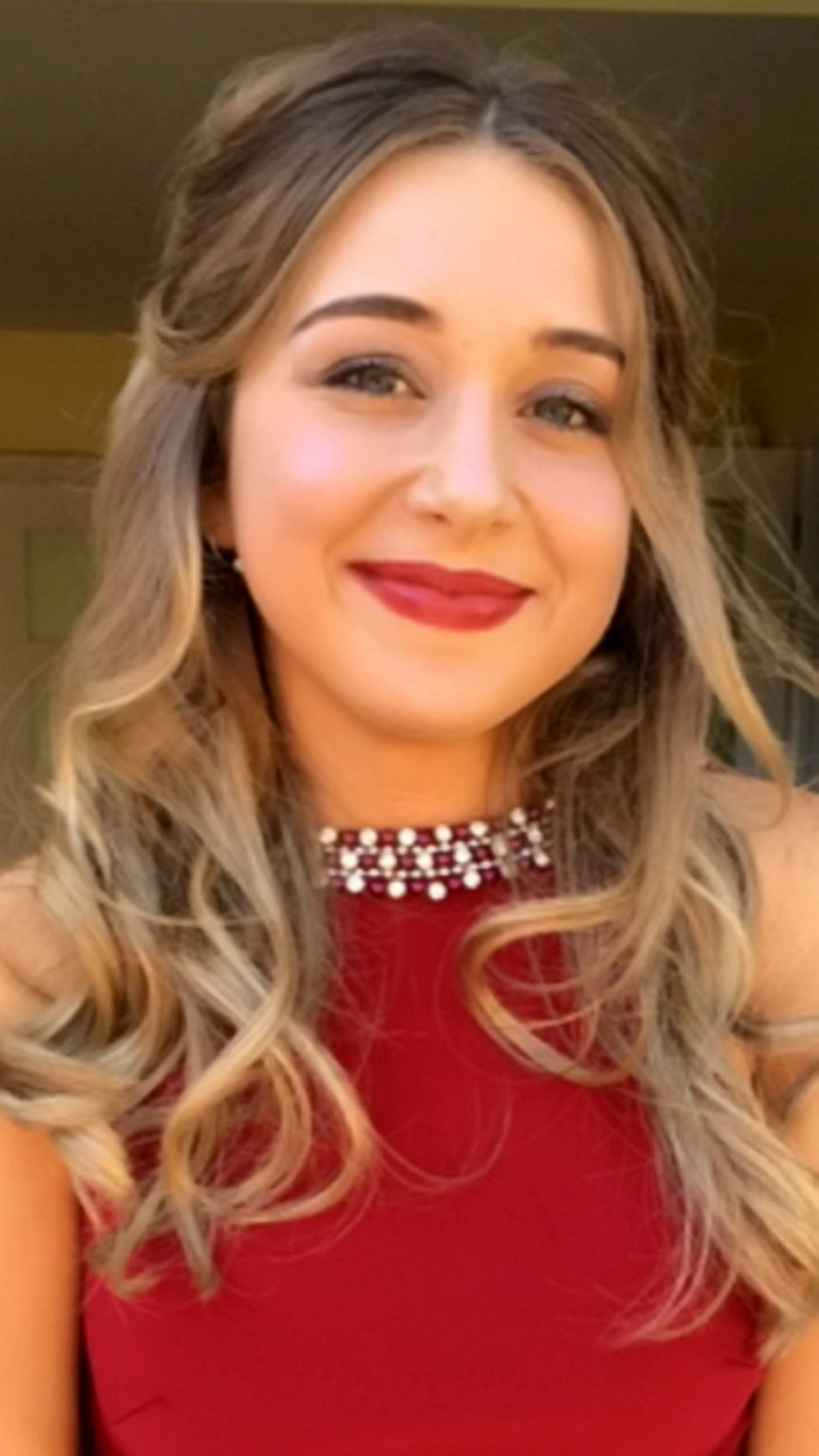 So The Sun today backs her friends’ petition for compulsory self­-defence classes in school PE lessons.

What a difference they could make to kids’ safety and self-confidence.

As Ellie’s mum Carole says: “We teach our children to swim because it’s a life skill. Why not self-defence?”

ROSES are gone, violets are too.

They still have some daffs.

Let’s pray that will do.