Stephanie Dunn-Withers recalls the chaos that ensued following an accidental gun discharge at the Atlanta airport.

Velez added that the Massachusetts State Police responded to the incident and “cited the woman on a state charge.” The state police department did not immediately respond to an inquiry from Fox News.

Logan TSA officers have detected 16 firearms at the international airport so far this year, Velez said. 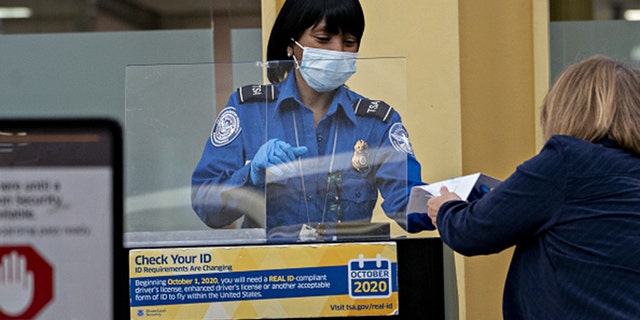 TSA announced in October that officers have detected a 20-year record of improperly stored firearms at security checkpoints this year. By Oct. 3, TSA officers had stopped nearly 4,500 passengers carrying guns onto their flights — surpassing the 4,432 firearms detected at checkpoints in 2019.

“The number of firearms that our TSA officers are stopping at airport checkpoints is alarming,” TSA Administrator David Pekoske said in an Oct. 13 statement. “Firearms, particularly loaded firearms, introduce an unnecessary risk at checkpoints, have no place in the passenger cabin of an airplane, and represent a very costly mistake for the passengers who attempt to board a flight with them.” 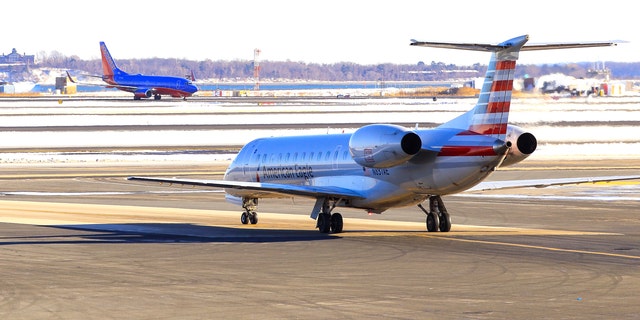 Travelers can transport unloaded firearms in hard-sided containers store in checked baggage only, according to TSA’s website. Penalties for improperly carrying firearms in airports start at about $2,000 but can go up to more than $13,600.