A SCHOOLBOY screamed 'I am going to die' as a dog savaged his leg – leaving devastating injuries that looked like he'd been attacked by a SHARK.

John Henry Dundas, 10, is still unable to walk after a Staffordshire Bull Terrier locked its jaws onto his leg on October 6 in Doncaster, South Yorkshire. 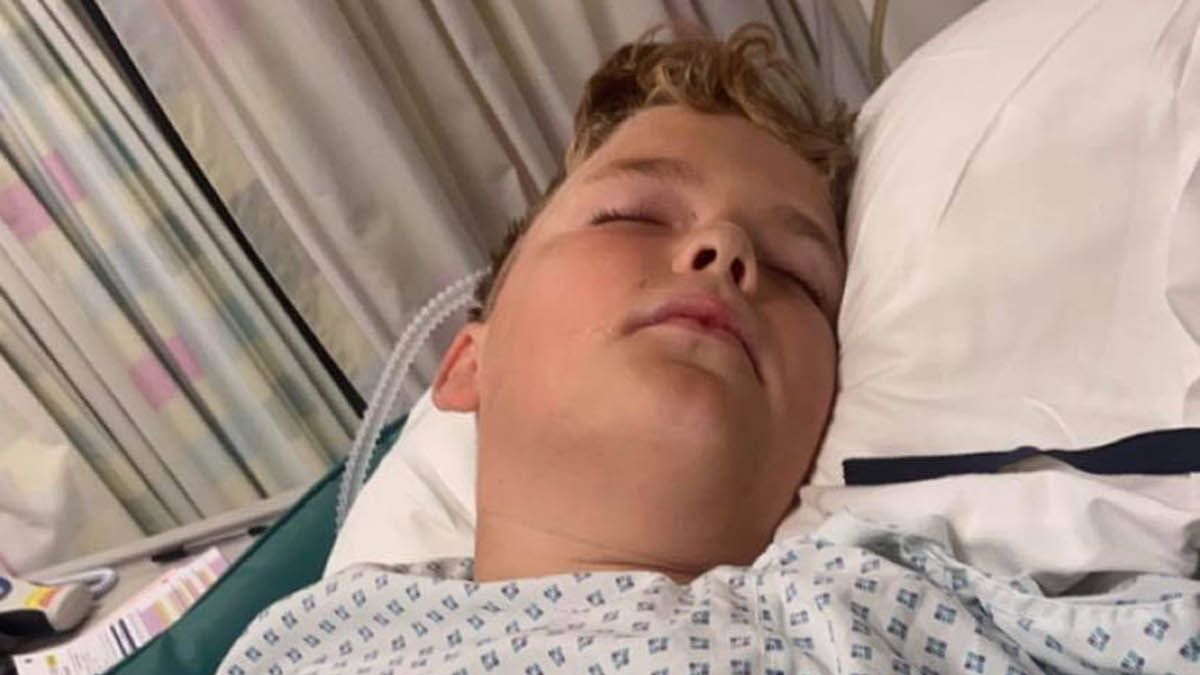 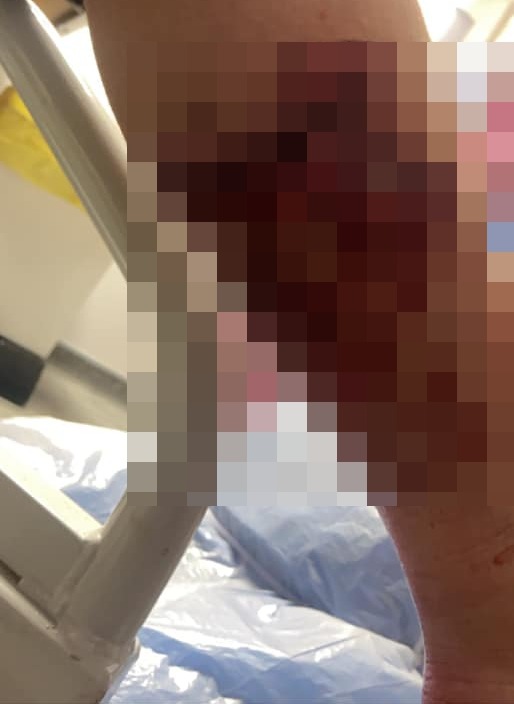 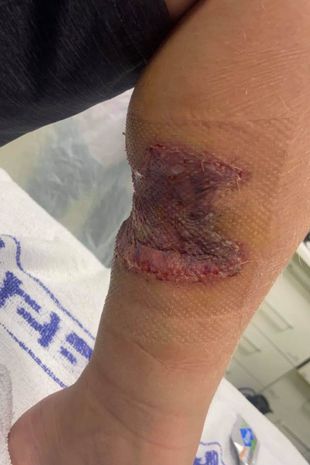 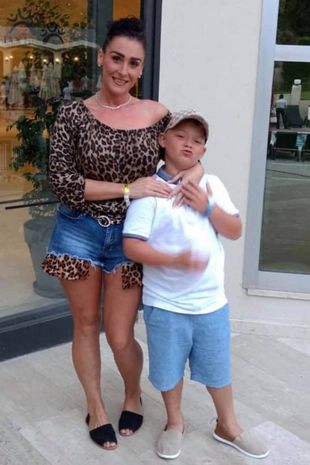 The boy has already had to have two surgeries and will need skin grafts in the future.

His heartbroken mum, Natasha Dundas, told The Sun her 10-year-old was at a friend's house when the dog bit him before it lunged at him again – refusing to let go.

She said: "My son said it had red eyes and it come off his leg, licked its lips, like he tasted blood, and then went in for a second bite and that's when its jaw locked onto his leg.

"My son had to grip hold of his friend's stairs and he said he was pulling himself and was that scared he was screaming: 'I'm going to die, I'm going to die'.

"He said that his full body just went into shock, and he just had to keep pulling and pulling for the dog to let go."

Natasha said she was horrified after seeing her son's injuries, adding: “It looked like he had been bitten by a shark.”

She immediately took him to Doncaster Royal Infirmary where was transferred from to Sheffield Children's Hospital.

"He needed serious attention quickly so I rushed him to hospital, I was so scared," she said on Wednesday.

The incident has drastically impacted her son who is still suffering from flashbacks and nightmares.

'MY SON COULD HAVE DIED'

John Henry is now in a wheelchair, unable to walk and facing months, potentially years, of physiotherapy treatment and surgeries.

She said: "The whole thing has been horrific for him and he is still in so much pain. He can’t walk so has to use a wheelchair or a Zimmer frame. They can’t tell us when he will be back to himself again.

"My son could have died. This dog could have killed him and it’s not the first time this dog has bitten a child."

She is beside herself with worry that the dog is going to hurt someone else and has launched a petition to complain about South Yorkshire Police's handling of the case.

A spokesperson for South Yorkshire Police said: "Police were called at around 8:30pm on 6 October to reports that a child had been bitten by a dog in Essex Avenue, Doncaster.

"The victim, a 10-year-old boy, suffered serious injuries and was taken to hospital via his parents.

"Officers attended the scene and the dog was seized.

"A man was interviewed under caution in connection to the incident."

The spokesperson said officers have exhausted all possible lines of enquiry into the circumstances surrounding this incident but urged anyone with more information to call 101 quoting incident number 866 of 6 October. 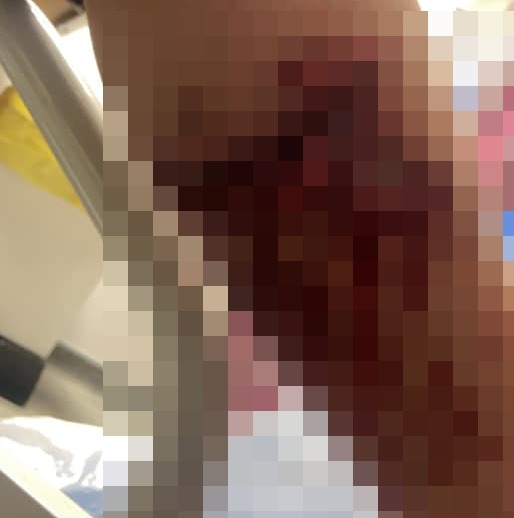 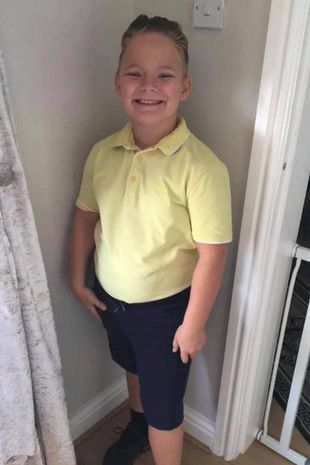 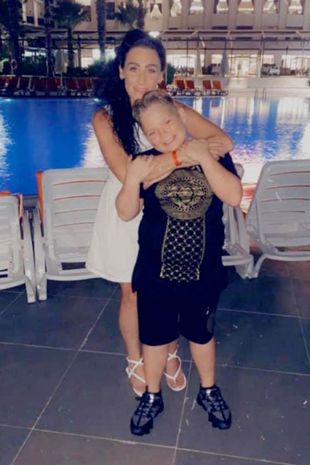 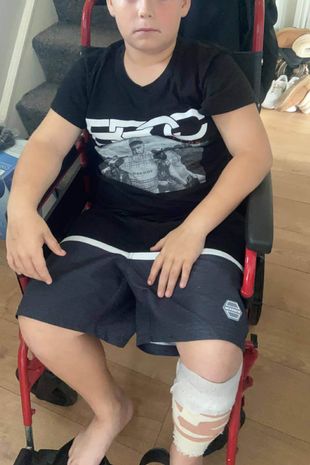