CLIMATE change is advancing on a small island in the South Pacific as water levels rise and the people’s land disappears.

Tuvalu people attended the COP2 summit in Glasgow, Scotland to bring their story to the world with the clear message that addressing global emissions cannot wait. 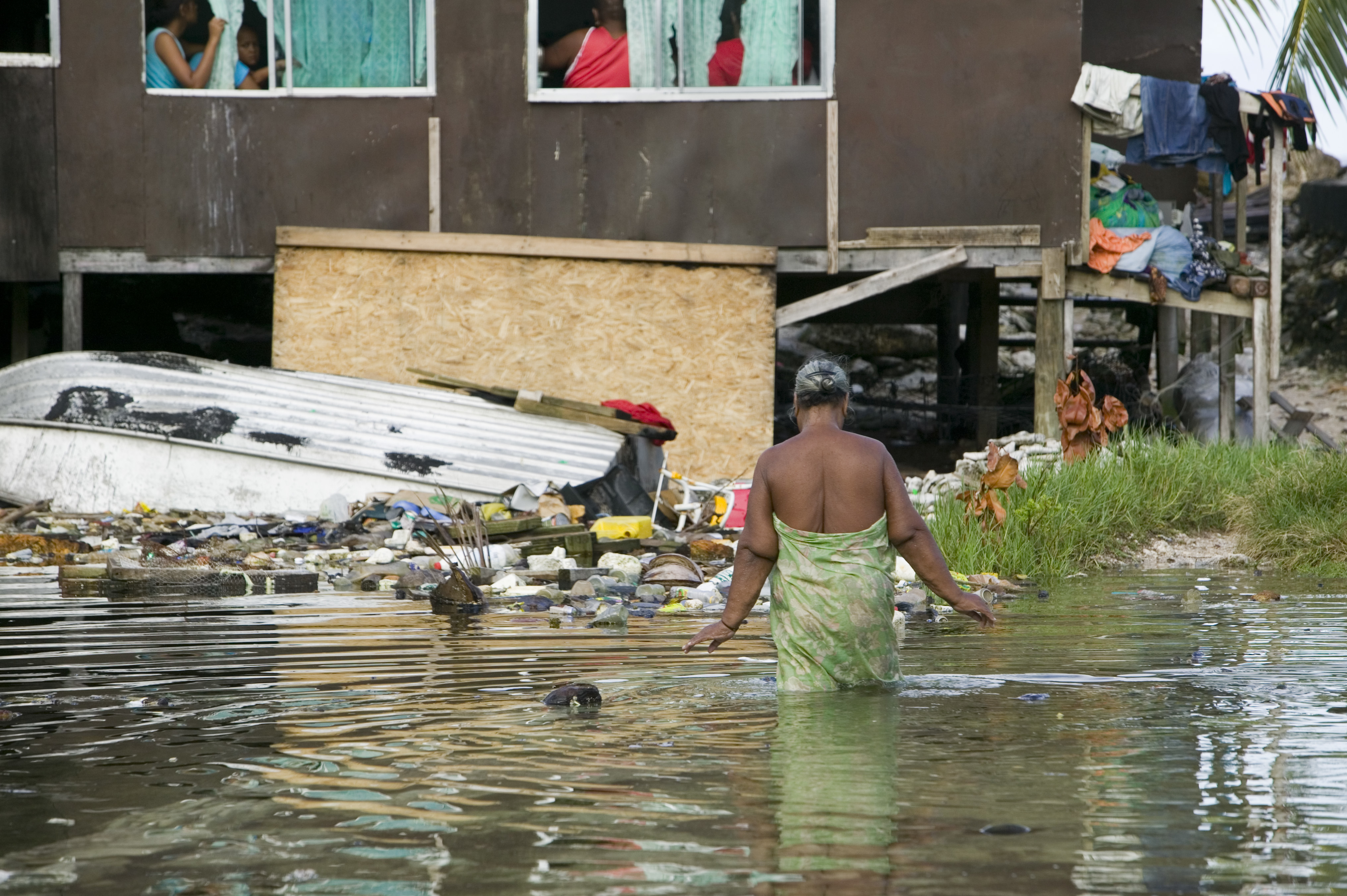 What is the history of Tuvalu Island?

The small island of Tuvalu is home to about 11,000 residents whose families have lived on the island for generations.

The island was first discovered by Álvaro de Mendaña de Neira in the 16th century, although it was not officially recognized until the 1820s.

Originally called the Ellice Islands, Tuvalu gained its independence from the British in 1978 and consists of a total of nine islands and the nation is the fourth most impoverished in the world.

How is climate change affecting the island?

Warnings came as early as 1989 when the United Nations declared Tuvalu to be one of several islands likely to disappear in the 21st century as a direct result of global warming.

The island sits at an elevation of only 15 feet, with water rising every year. A Tuvalu resident spoke at the October 31 COP26 summit to express to the world the seriousness of climate change’s effect on the island.

In an interview with Yahoo News, Finance Minister Steve Paeniu said, “There’s inundation. Water’s just infiltrating the water links below the land, places, where water doesn’t come through now, are all flooded.

“There are storm surges when there are cyclones that just come and wash right across the whole land. … Never that happened before.

“We have land territory being submerged or disappearing where there used to be vegetation and agriculture.”

How are residents preparing for Tuvalu to become submerged?

The Tuvalu government is preparing for the island to eventually become fully submerged and is working to declare sovereignty as its own state.

Tuvalu government is preparing for a worst-case scenario, should residents be forced to flee their sinking island.

This is not the first time the conversation of the sovereignty of disappearing nations was discussed. In 2011, Columbia Law School hosted several politicians, international lawyers, and United Nations members to discuss what happens if a nation becomes extinct.

At the conference, Rosemary Rayfuse spoke on the loss of the nation's claim to the territory and said the government should work to fix the domestic laws immediately.

Rayfuse is a legal professor at the University of New South Wales and said, “Every coastal state should be ensuring maritime boundary delimitation agreements have been established, and not only that they have these treaties in place but that these treaties define their boundaries in terms of geographical coordinates.”

However, no decisions were made at the time, leading to the Tuvalu government addressing the issue at the COP26 summit. 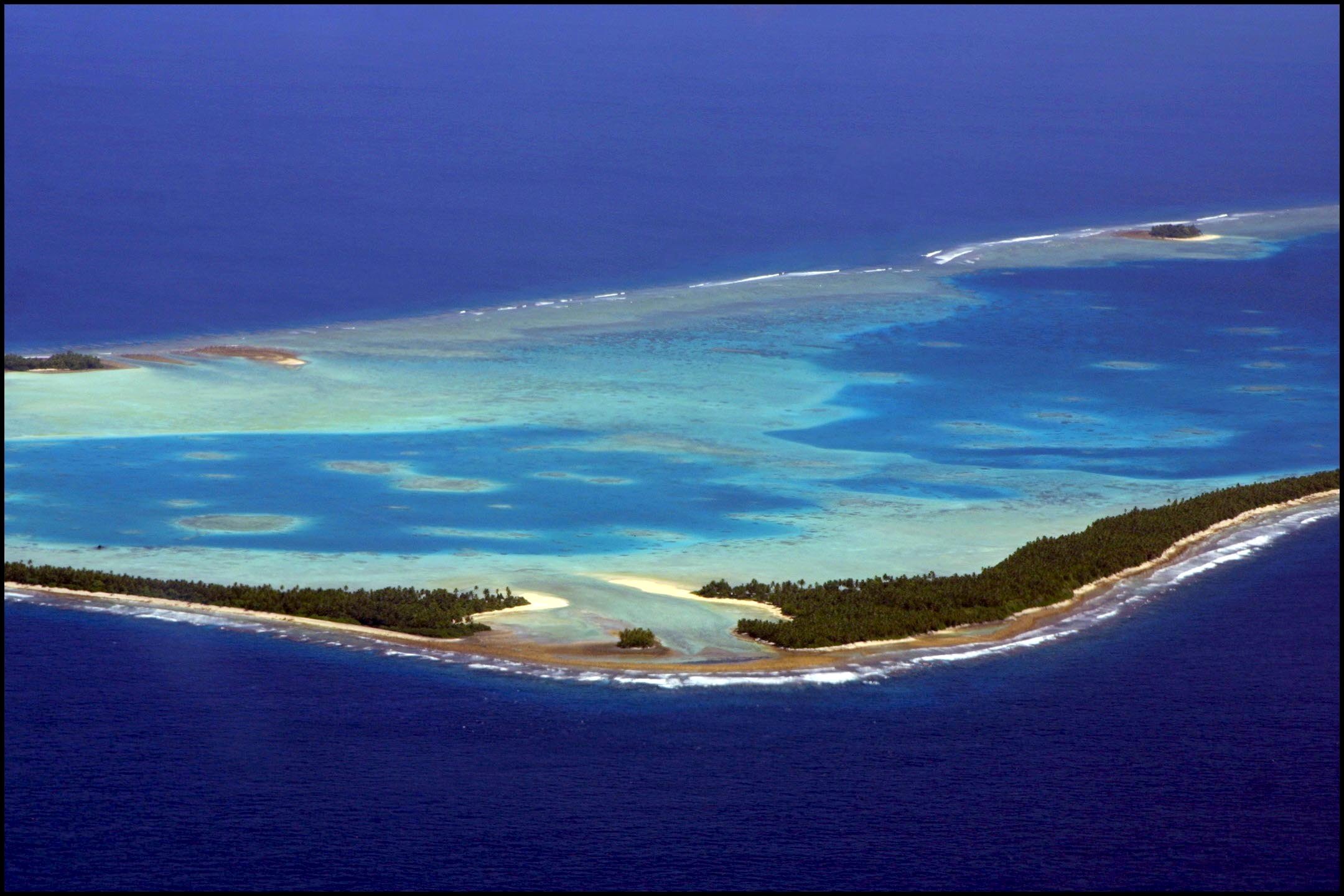 What can you do to reduce your carbon footprint?

Limiting your individual carbon footprint will help climate change as every little bit helps. According to Wired, the following steps will largely limit your carbon footprint: