Scotland Yard today named the victim as Joseph Cullimore after cops were called to reports of a stabbing at an address in Chingford in the early hours of yesterday morning. 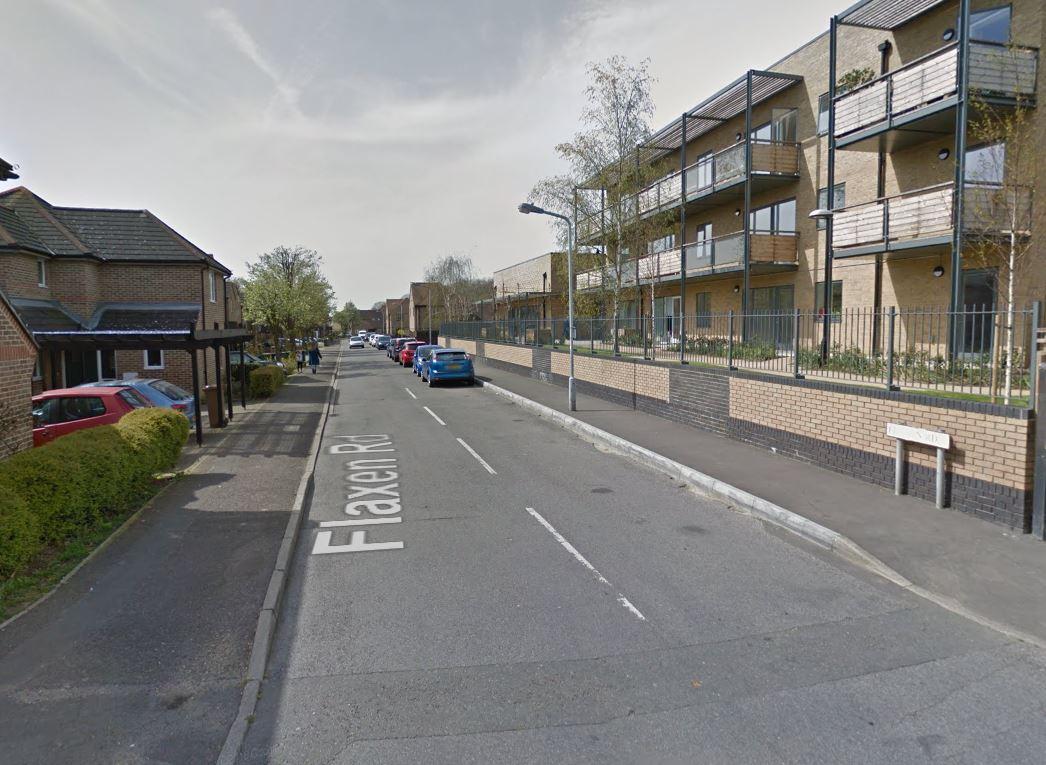 A 35-year-old woman who was arrested yesterday has now been released pending further enquiries after police were called at around 4.40am in the morning.

Emergency crews attended but Mr Culllimore died at the scene at 5.22am.

His death yesterday sparked the 91st homicide investigation in the capital this year.

On Thursday four teenagers were knifed in Camberwell, with harrowing footage showing one disembowelled teen fleeing the scene of violence. All four are now in a stable condition.

That bloody fight came just days after a murder half a mile away, where rapper Incognito was stabbed to death.

Another drill rapper, Latwaan Griffiths, 18, was knifed to death and his body dumped in the middle of the road last month.

And Britain's Got Talent finalist Simonne Kerr, who shot to fame with the NHS choir B Positive, was stabbed to death at her home in Battersea, South West London on Wednesday.

Katerina Makunova, 17, was also fatally stabbed in Camberwell in July amid a surge in knife crime in the capital.

Police are not currently looking for anyone else in connection with their enquires.