BRITAIN is prepared to pay millions of pounds of taxpayers’ cash to a US firm to restart carbon dioxide production to prevent beer and meat shortages.

Ministers were poised last night to sign a deal with CF Industries as they scramble to stop supermarket shelves going empty with energy prices rocketing to all-time highs. 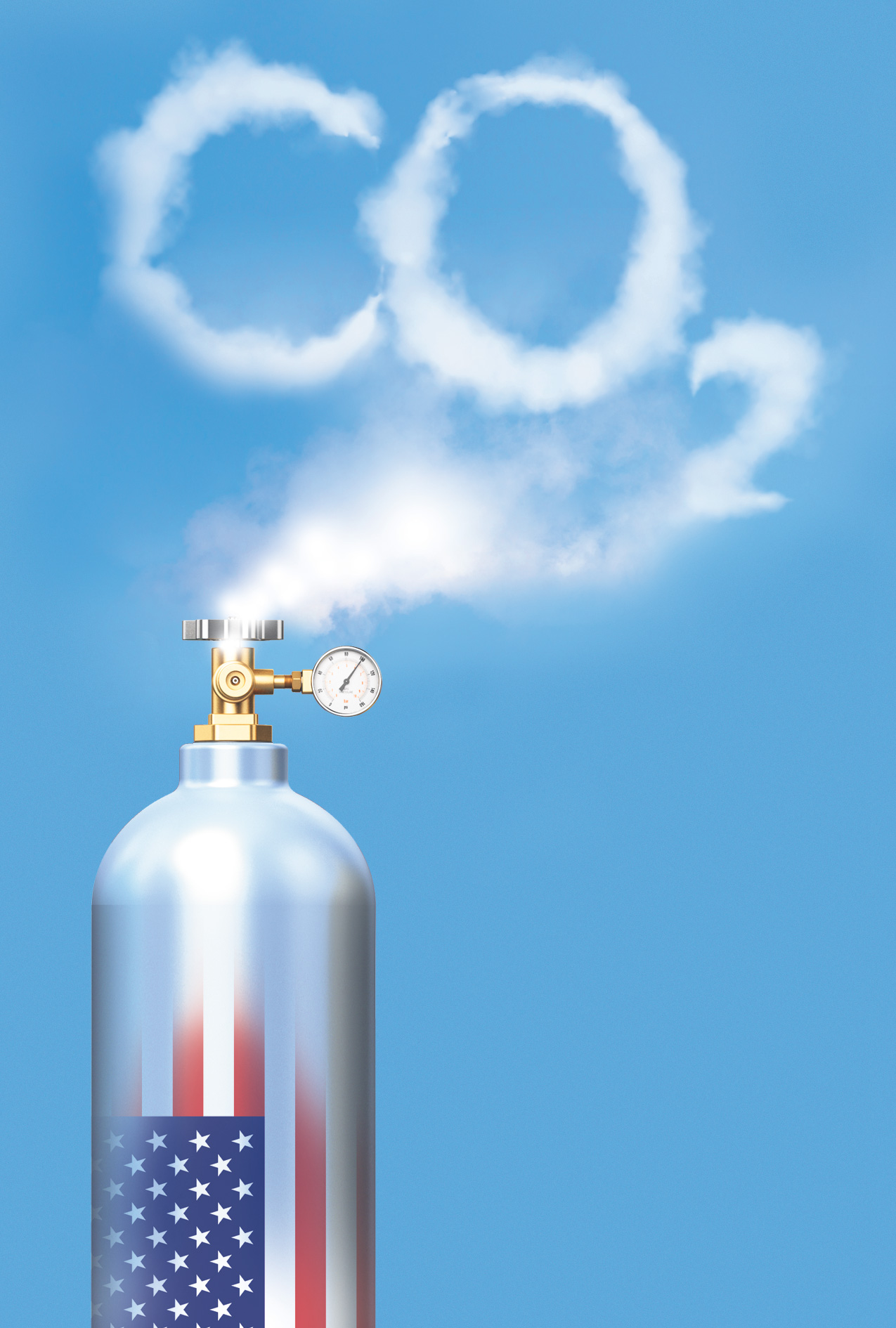 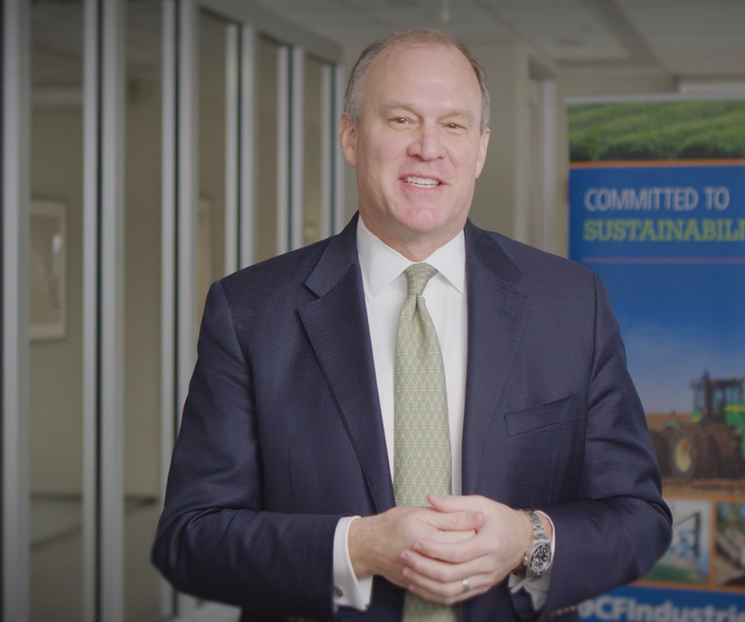 The manufacturing giant — run by mega-rich American tycoon W Anthony Will — shut its two fertiliser plants last week in Teesside and Cheshire because soaring gas costs made them unprofitable.

But this saw the UK’s CO2 production plummet by 45 per cent, sparking panicked warnings we would run out of beer and fizzy drinks.

And the poultry industry claimed the country could run out of chicken and pork in just ten days. After frantic talks with the American firm, Business Secretary Kwasi Kwarteng agreed to a rescue package to get production back up.

The Sun understands the deal will mean the company resumes work at its two British sites and sells their fertiliser. They are expected to make a loss — but and this will be covered by the Government while the energy crisis continues.

With warnings the situation will last well into next year, taxpayers could be stung for many millions. The deal to rescue a US firm, which is globally profitable, sparked fury among some critics but ministers believe they were left with no option given the severity of the CO2 crisis.

Boris Johnson said his Government will do “what’s necessary” to get production going again. He added: “Carbon dioxide is particularly important for some industries, we are taking direct steps to make sure that that continues to be available.”

'Food is a national security issue'

Mr Kwarteng admitted the deal will come at “some cost” but promised it will be temporary.

CO2 is needed to produce fizzy drinks, beer, crumpets and even fruit and veg — while it is also used to stun animals before they are slaughtered as well as necessary to keep meat cold.

Doctors use it in NHS operations and it is crucial to cool nuclear power plants. The crisis had fuelled fears we were heading for a bleak winter. Relieved food suppliers last night welcomed the bailout but warned ministers they need to do more to avoid a repeat of the scare.

Richard Griffiths, chief executive of the British Poultry Council, said: “This episode has demonstrated the importance of CO2 in British poultry production, to avoid bird welfare and supply issues. Food is a national security issue and must be treated as such.”

Minette Batters, president of the National Farmers’ Union, said: “The UK food supply chain has so far done a fantastic job keeping our shelves full but these past few days have highlighted starkly the fragility in the supply chain.

“It is something that the Government must not take for granted, and I want us to use this moment to ensure we all understand what’s at stake. Users of carbon dioxide were given little to no warning that supplies were going to be cut off — an indication of market failure in a sector supporting our critical national infrastructure.”

Food is a national security issue and must be treated as such.

Mr Kwarteng agreed to the deal after three days of talks with CF Industries boss Mr Will.

Free-market think tanks and MPs slammed ministers for getting so dependent on one supplier.

Dr Eamonn Butler, director of the Adam Smith Institute, said: “If you put the Government in charge of the Sahara, there would be a shortage of sand within five years.

"Since we put the Government in charge of setting prices on the energy industry, it has taken less than five years for a shortage.

"Only they could screw up then use taxpayer funds to bailout companies.

“The merry-go-round of subsidy and regulation that gives security only to the most powerful and well connected at huge cost to everyone else has got to stop.” 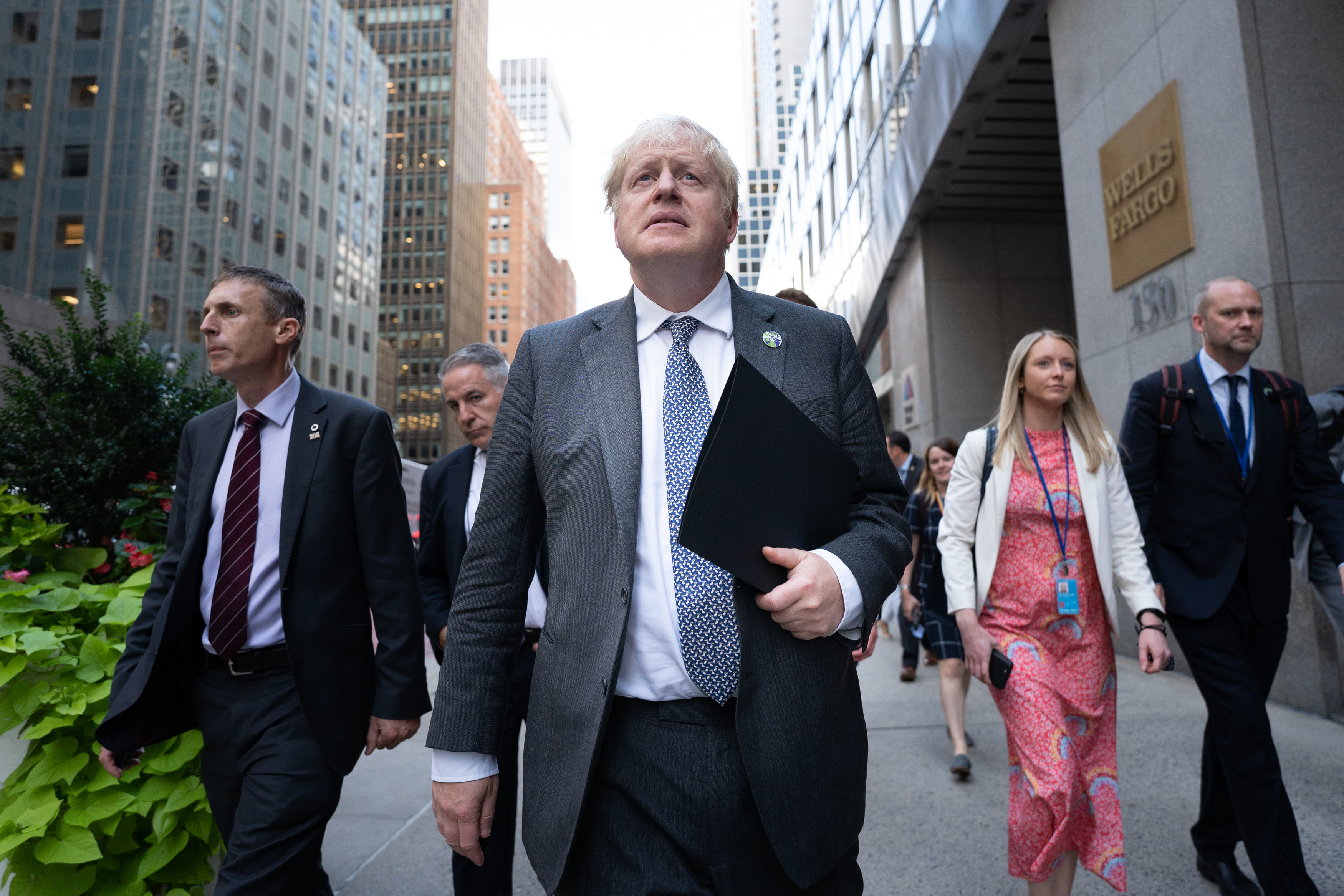 The PM promised families they will not have to go without this December as he vowed “Christmas is on”. But gloomy experts warned inflation will run hot at 3 per cent next year — the highest rate of the major advanced economies.

Figures last week revealed inflation has hit 3.2 per cent — its highest level in nearly a decade. Speaking in New York yesterday, BoJo said: “We will do whatever we can to address the supply issues, but this is a short-term problem.”

He said it was caused by the “world economy waking up after a long time in this suspended animation caused by Covid”. But Business Secretary Kwasi Kwarteng had earlier admitted some struggling Brits will have to choose between eating and heating this winter.

FIVE million customers are at risk of their energy firms going bust in coming weeks, it is feared.

They are with firms that do not pre-buy energy, but gamble there would not be extreme price rises.

A source said: “These firms are at risk. They are having to buy gas at heavily inflated prices. Many don’t have the cash to do that.”

Green Energy lined up advisors to help shift its 250,000 customers to another supplier. Another with more customers was also thought to have been in touch with Ofgem.

The regulator arranges for bigger firms to take on customers of suppliers that go bust.

Customers will not have gas or electricity cut off but bills will rise if they pay less than the price cap. They also face hefty admin issues.