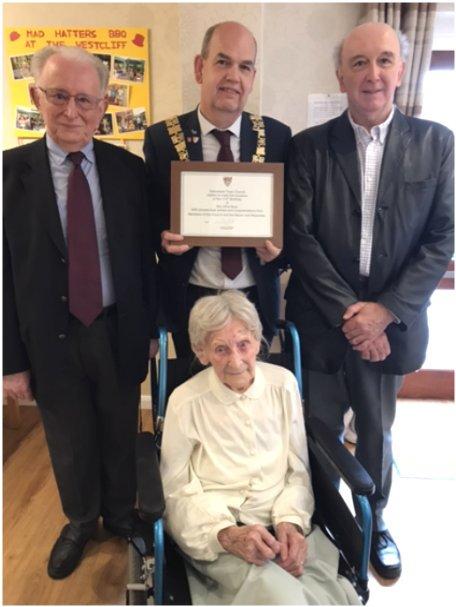 The former seamstress was born in 1904 and saw the invention of the radio when she was two years old and the TV aged 21.

She married late husband Claude in 1932 and the newlyweds bought their first home together in Ipswich in the same year for just £300.

Great-grandmother of 11 Olive remained in the same house until 2013 when she left to move into a care home.

But despite her title of Britain's oldest woman, her son Robin, 73, said his mum had always preferred the quiet life. 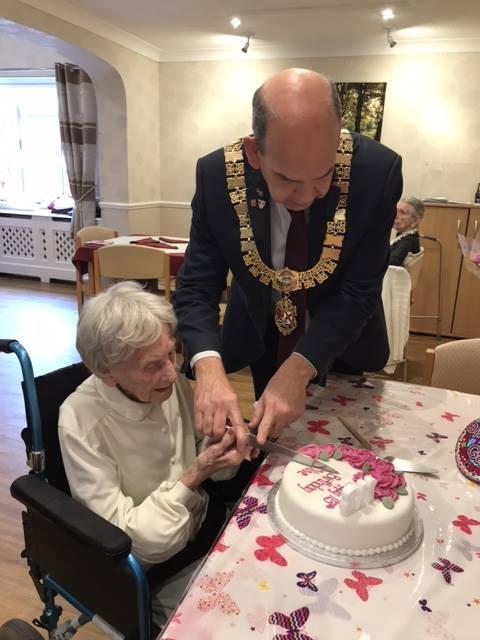 Paying tribute, he added: "She was very homely, very caring.

"She was a good friend. She was there if anyone needed anything – but she was quite strong-willed and wouldn’t let anyone push her around, even in recent years.

"If she felt someone wasn’t showing her enough respect, she would let them know.

"She was a fairly amazing woman in many ways."

Robin revealed his mum was renowned for her roast dinners and said she loved knitting and cooking – but chose to do "everything by hand".

He said: "She would make five time as much as you could possibly eat."

Olive officially became Britain's oldest woman in May when Bessie Camm, who held the title since July 2016, passed away aged 113.

The former nurse was born in Swaledale, North Yorkshire, on June 20, 1904, and died in a care home in Rotherham.

The title has now been passed on to Grace Catherine Jones, aged 111, who lives in Worcestershire.