Home » World News » British man who helped US friend's family dump dementia-suffering dad, 78, in UK so he would get free NHS care is jailed

A BRITISH man who helped his US pal's family dump their dementia-suffering dad in the UK so he would get free healthcare has been jailed.

Simon Hayes, 53, pretended he was an elite Canadian soldier with the SAS who found Roger Curry lying face down near a military camp. 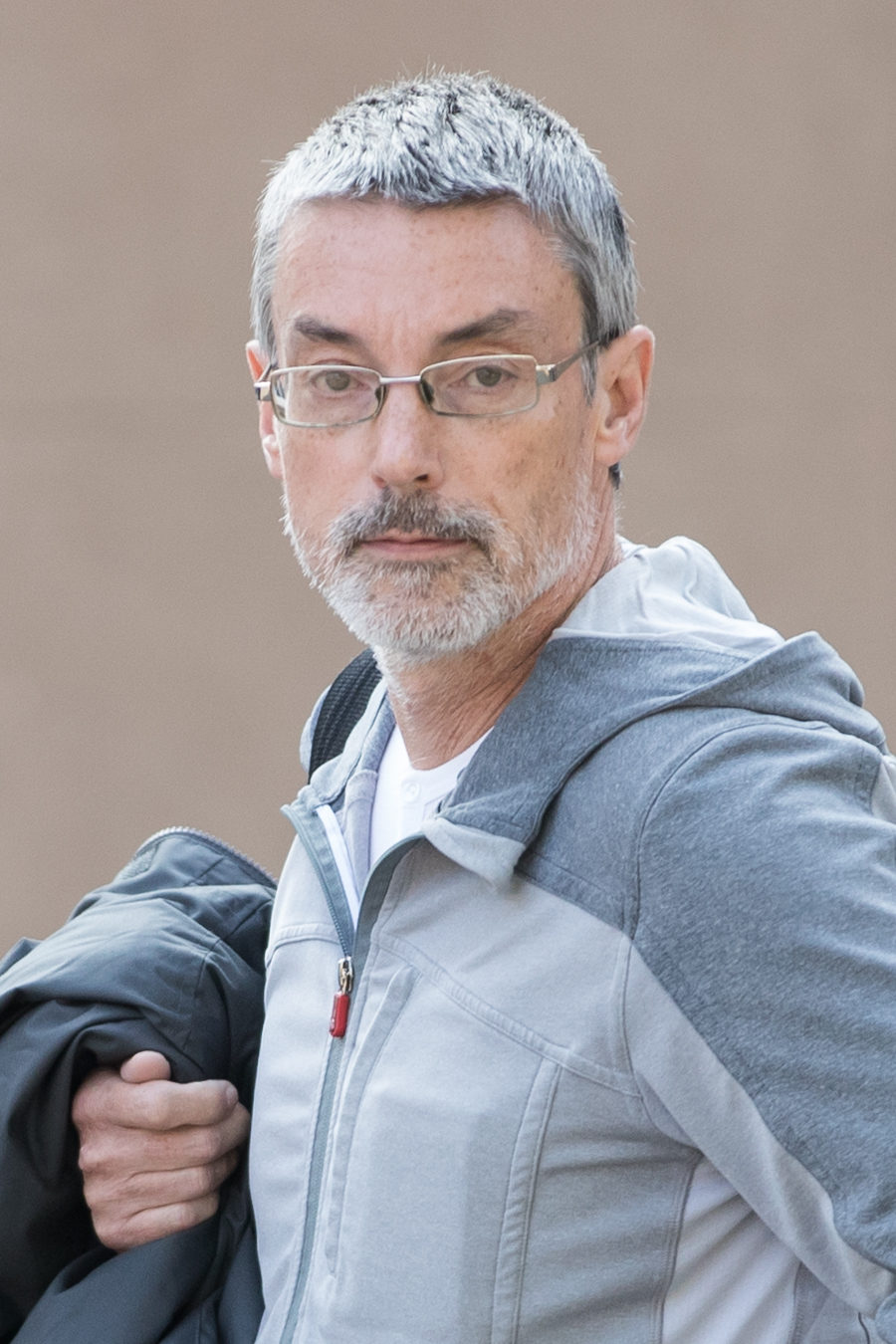 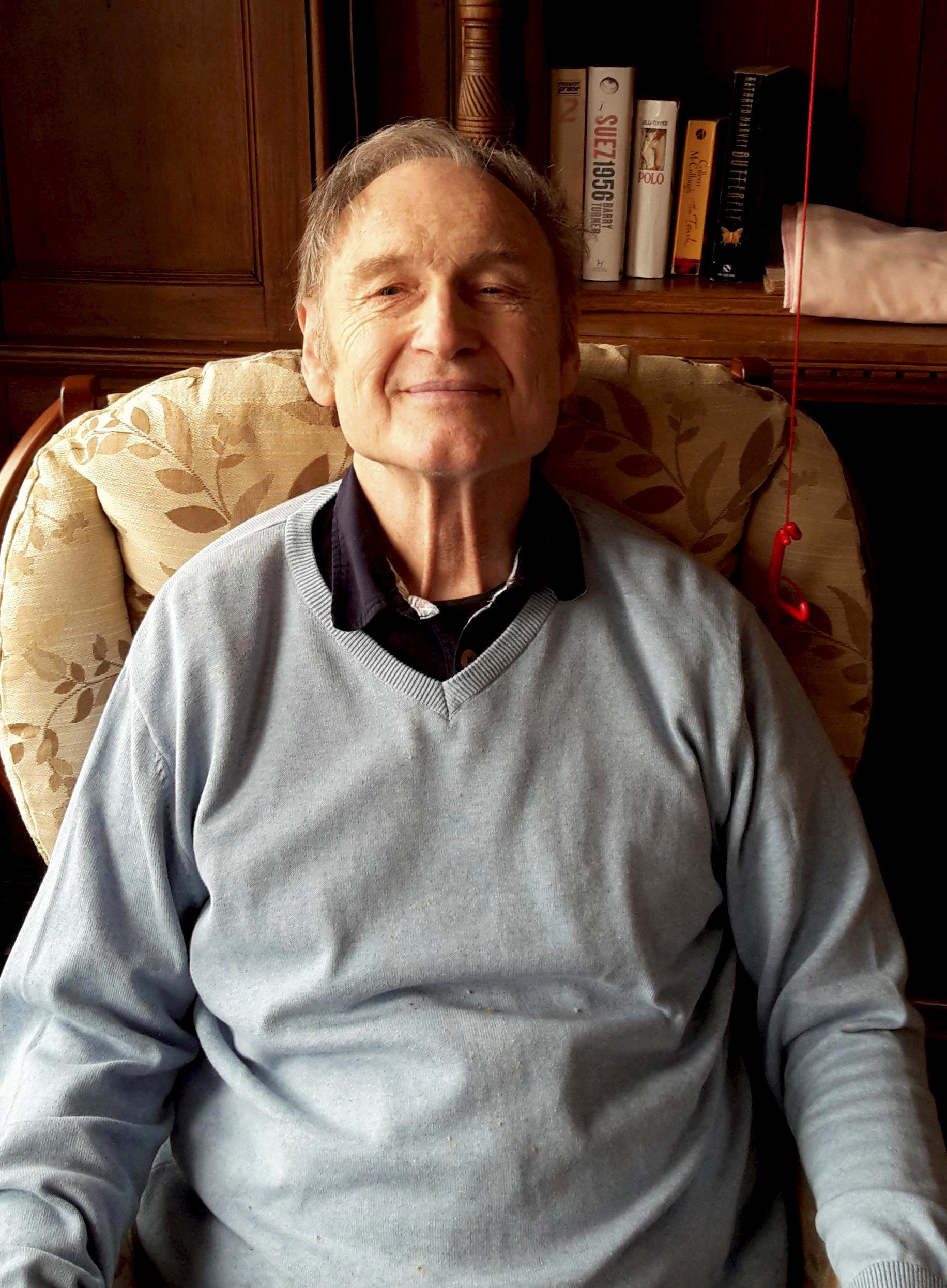 Mr Curry had no ID and couldn't remember his name or anything about himself when he was found on November 7, 2015.

However Hayes was the mastermind behind the plot to dump the pensioner, helping his best friend to abandon his dad.

Hayes, from Taunton, Somerset, arranged for Mr Curry and his family to fly from California to Gatwick Airport on November 6.

He drove 150 miles to Hereford where he abandoned him the next day before claiming he had just found the confused pensioner.

On November 23, Kevin Curry and his mother flew to Denmark – without his father.

By March 2016, Roger Curry, who had an autistic spectrum disorder and Alzheimer's, had managed to tell nurses his name.

Inquiries led authorities to ring Kevin Curry's address in Whittier, California, but he claimed nobody called Roger lived there.

The police got a break when Hayes, for reasons which are still a mystery, called West Mercia Police, identifying himself as the man who handed the victim to medics.

It is clear that the defendant is a fantasist and has told many lies.

Hayes admitted perverting the course of justice and possessing fake letters and references for the use in fraud at an earlier hearing.

"It is clear that the defendant is a fantasist and has told many lies.

"By way of background it is clear the defendant must have played some part in Roger coming over from the US.

"This is not a case where an innocent person has been criminally suspected, so it is a very unusual case.

"I cannot find any case remotely similar to the facts of this case, curiously because there appears to be no apparent benefit to the defendant."

Mr Curry was left outside Wye Valley Hospital in Hereford sparking a worldwide appeal for information.

Prosecutor Simon Davis QC said: "The defendant was part of a plan to bring Roger from the US and dump him in Hereford, abandoning him so he could receive care from local health care providers. It was clearly planned.

"Roger was diagnosed with superimposed dementia meaning he was extremely vulnerable."

Mr Davis said Mr Curry's son is under investigation in the US for elder abuse, fraud and kidnapping.

Hayes' barrister Ashley Hendron told the court: "It is possible he believes his own fantasy." 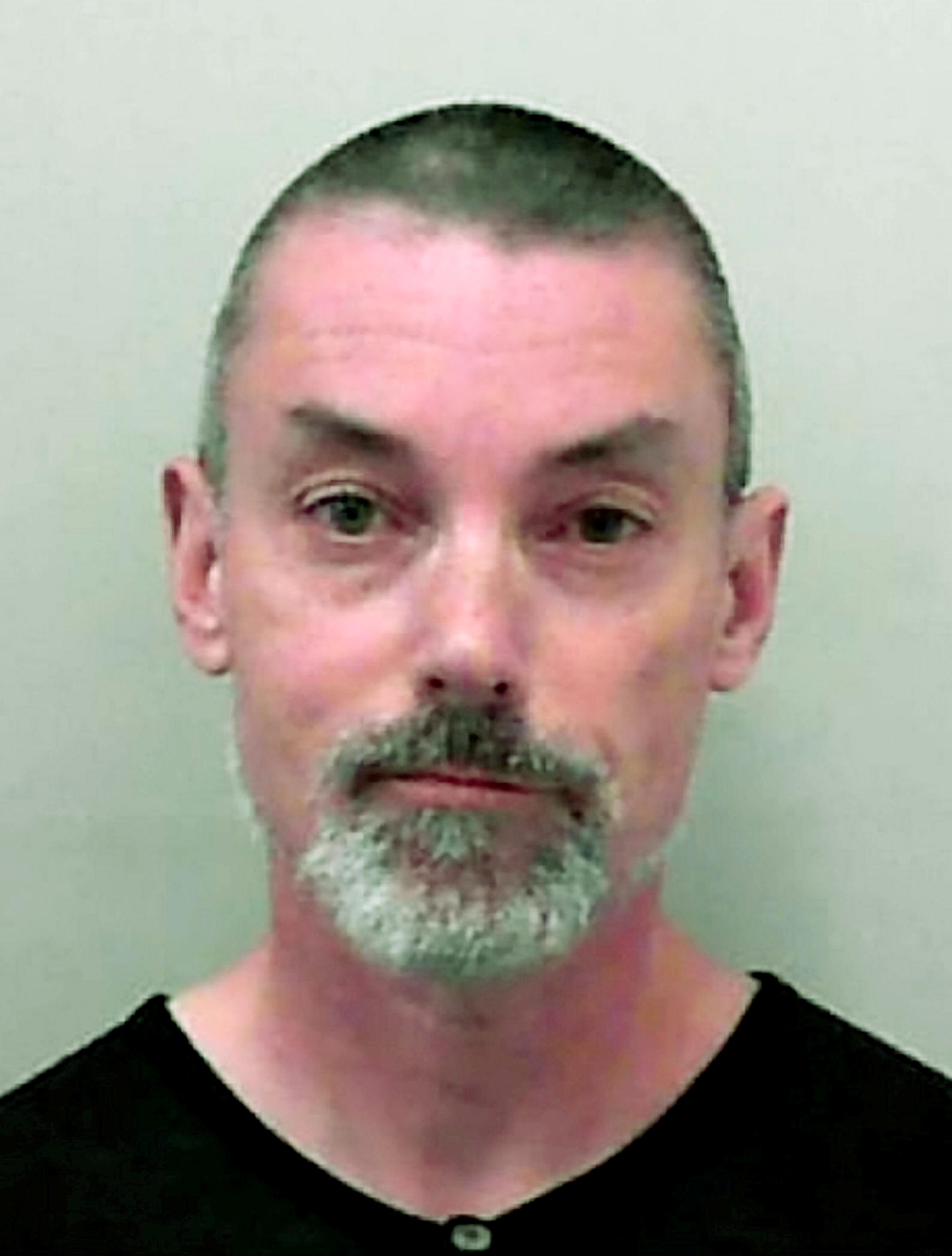 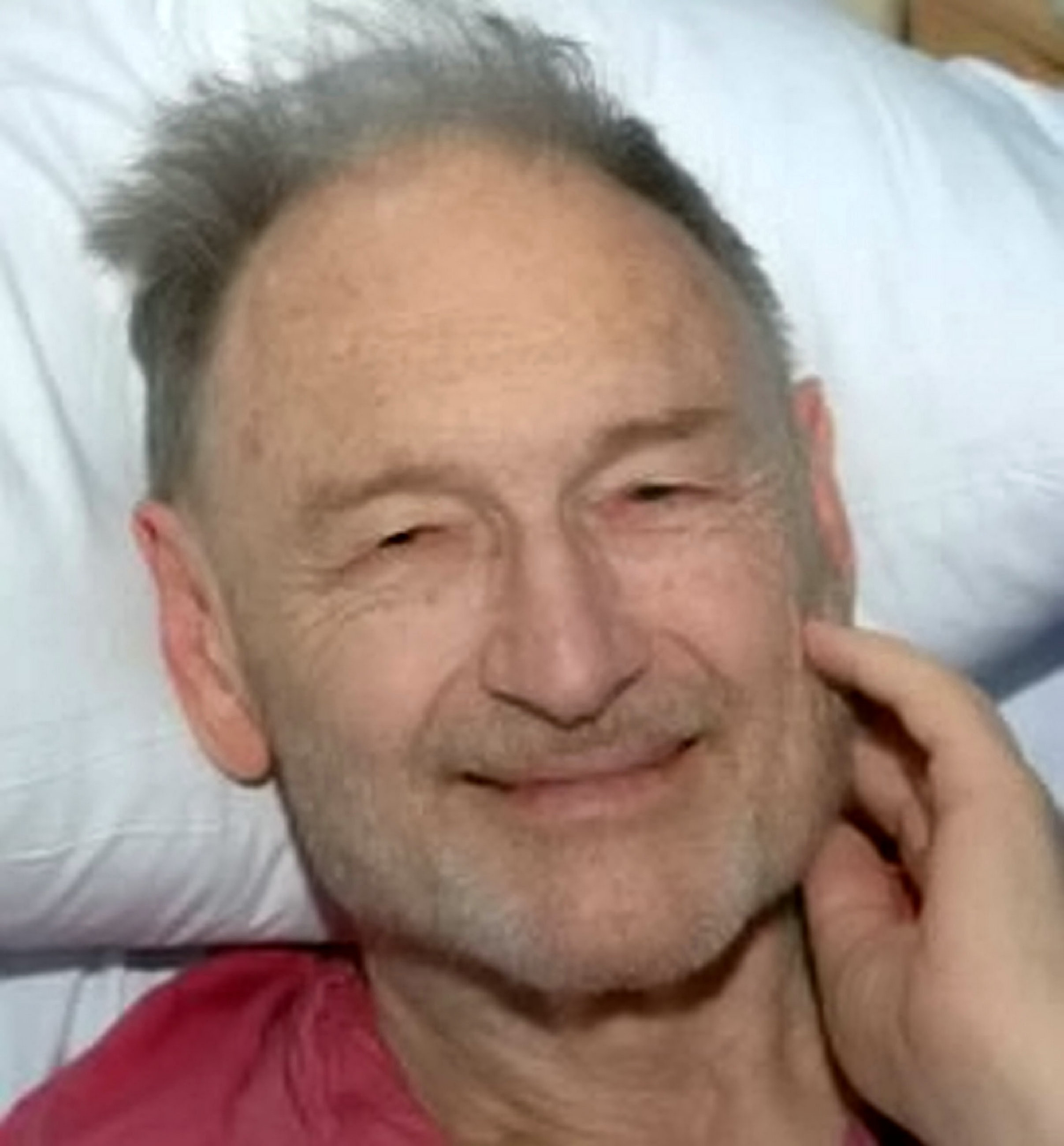