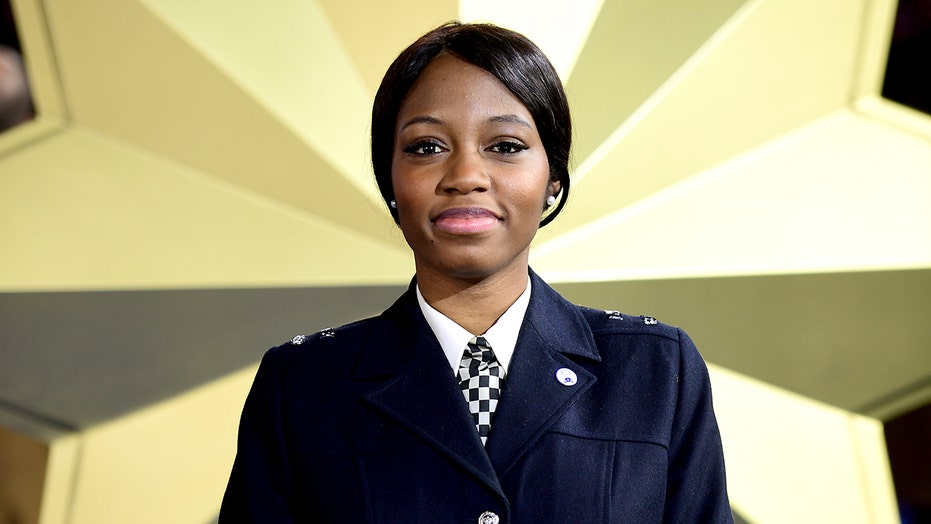 British authorities are investigating after one of its police officers appeared on the Nigerian version of Big Brother “without authority,” reports say.

The Metropolitan Police announced an internal investigation into Officer Khafi Kareem, 29, this week after she was granted unpaid leave and appeared on the show, known as "Big Brother Naija," despite her request to participate being denied, the BBC reported.

“A PC, attached to the Met’s transformation command, requested permission to take part in a reality television entertainment show in Nigeria. Permission was not given,” a spokesperson told the agency. 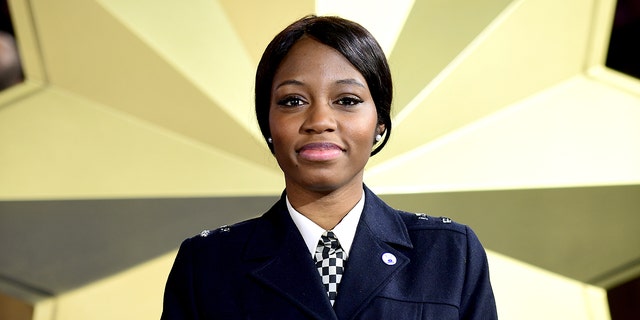 “The Met is aware that the officer has since appeared on the show without authority,” the official continued. “The Met does not support the officer’s appearance nor does she represent the Met whilst appearing on the show.”

News of Kareem's involvement in the show emerged after British newspaper The Sun published a story that seemed to suggest that fellow officers were outraged by her behavior on the show and her blatant disregard for authority.

A Twitter account appearing to belong to Kareem released a statement from her management team criticizing the article.

“Khafi’s side of the story is deliberately and conveniently omitted to sell a preconceived narrative while responses from ‘outraged colleagues’ and ‘other papers’ riddle the publication," the statement read in part.

According to her bio on the show’s website, Kareem hopes that her time on the program will give her the platform to do “societal good.” If she wins the prize money, Kareem said she plans to invest some of it in “charitable causes.”

Last year, Kareem appeared alongside Cressida Dick, the commissioner of the Metropolitan Police, as part of a recruitment drive.

"I didn't want any career to be off-limits to me because I was a female, or a black female," she told the Guardian at the time.