Footage shows a group of passengers on plane from Luton to Ibiza pushing and shoving as tempers flared after it was claimed she was also doing cartwheels down the aisle. 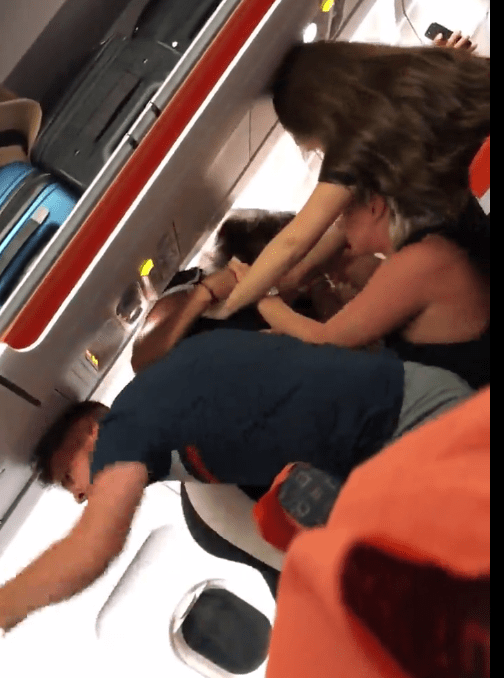 The footage was captured by a passenger called Josh who told Unilad: “We got on the plane and her friends were all seated at the back, and she was at the front amongst guys who were giving her more drink.

“She was up lap-dancing on them and she got her boobs out, and she was a mess the whole time.

“She was also doing cartwheels down the aisle of the plane while we were flying along.”

There is no suggestion that the woman referred to is in the video but her reported behaviour is said to have led to the incident. 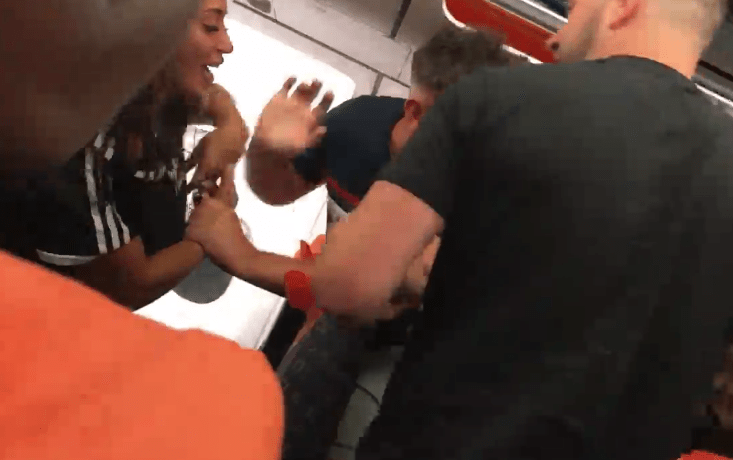 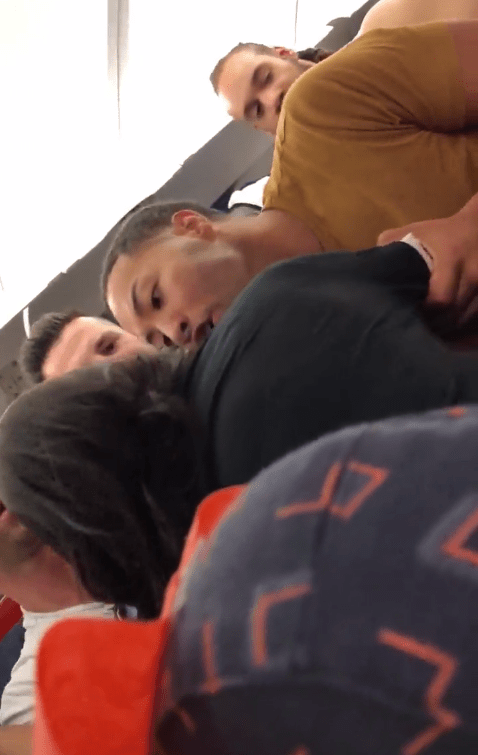 In a statement, the airline said: “EasyJet can confirm that a group of passengers were escorted off flight EZY2095 from Luton to Ibiza on August 2 by the police on arrival as a result of behaving in a disruptive manner.

"The safety and welfare of our passengers and crew is easyJet’s highest priority. EasyJet’s crew are trained to assess and evaluate all incidents.

“Whilst such incidents are rare, we take them very seriously do not tolerate abusive or threatening behaviour onboard and always push for prosecution.”