But who was Robert Burns and what were some of his most famous poems? 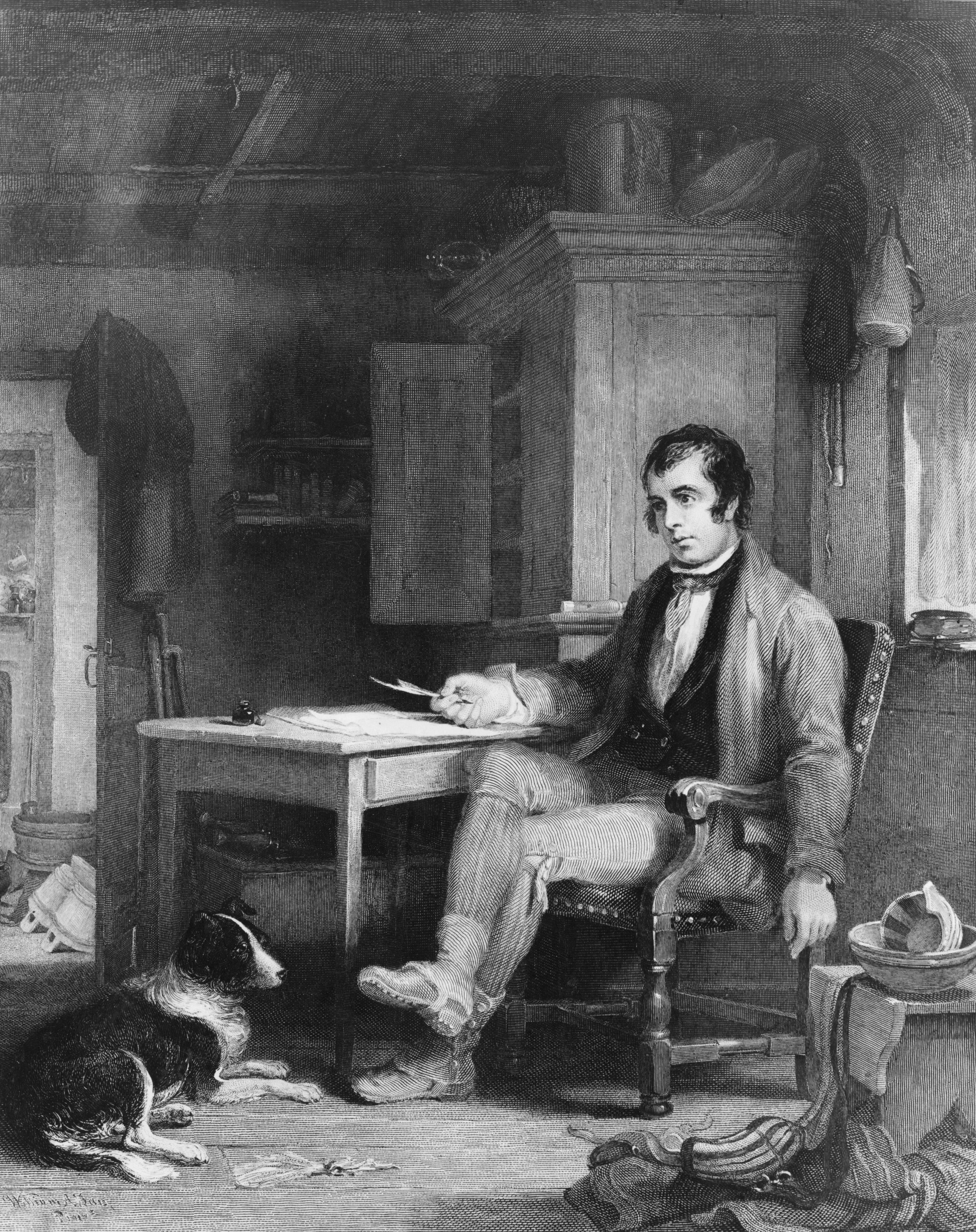 Who was Robert Burns?

He was one of seven children and despite his parents being tenant farmers they made sure their son received a fairly good education.

He met Jean Armour and after a on and off relationship over the course of several years, they got married in 1788.

The poet enjoyed female company and over his time fathered 12 children by four different mothers.

The writer's first published collection of work was a huge success and at just 27, Burns was famous throughout the country.

There are many theories behind his death, one being that he was found by the roadside in the pouring rain after suffering with a heart infection called endocarditis.

He is now thought to have over 9,000 living relations. 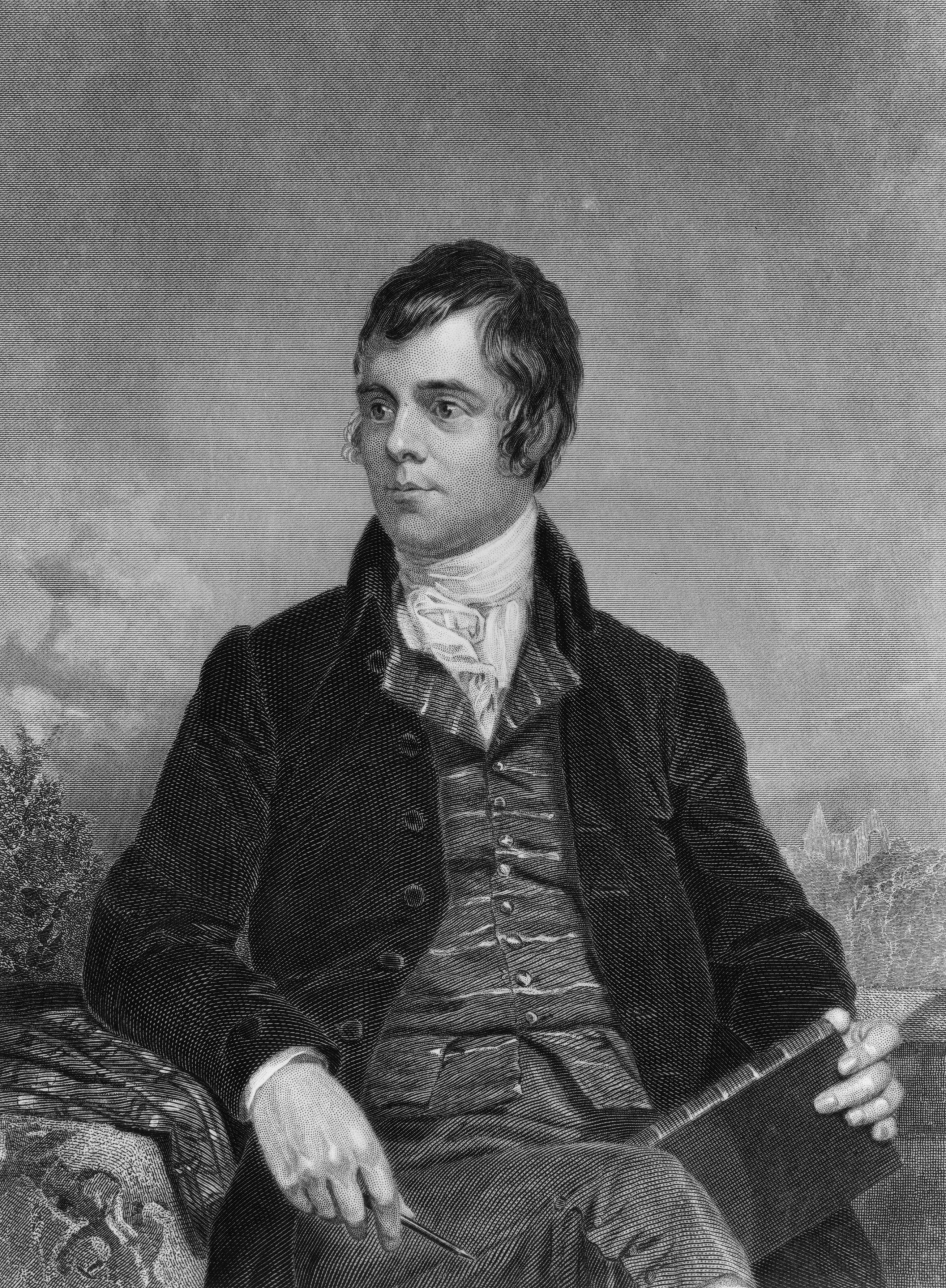 Why do we celebrate the poet with Burns Night on January 25?

The day celebrates Burns' contribution to Scottish culture on the day of his birth.

It is an evening of food, drink and poetry recitals.

The first course is usually a soup. Scotch broth is common, as are Cullen skink, which is made from smoked haddock and potatoes, and cock-a-leekie, which is chicken and leek soup.

For the main course Burns' poem Address To A Haggis is read before the guests are served haggis and Scotch Whiskey.

It's usually served with mashed turnips (neeps) and potatoes (tatties).

Desert is a sweet dish called Cranachan, which is a mixture of whipped cream, whiskey, honey, raspberries and toasted oats soaked overnight.

What are his most famous poems and songs?