A 12-year-old California boy shot during an attempted armed robbery has been released from a children’s hospital and sent straight to juvenile hall.

Tulare County Sheriff’s Office detectives say on Nov. 26 the 12-year-old boy walked up to a car in Cutler and tried to rob a 17-year-old boy who was in the driver’s seat. 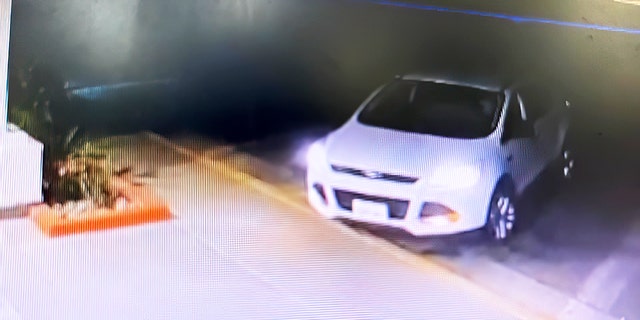 On Dec. 16, detectives learned the 12-year-old suspect was being released from the children’s hospital after receiving treatment for his gunshot wound. He was arrested on a warrant and booked into the Tulare County Juvenile Detention Facility, where he is being held without bail.

Anyone with information regarding this case encouraged to contact Det. Nicholas Sandoval or Sgt. Bryan Clower with the Tulare County Sheriff’s Office Homicide Unit at 559-733-6218. People can remain anonymous by calling or texting 559-725-4194. They can also email [email protected]