Ed Bledsoe told CBS News his great-grandson James, five, pleaded: "Grampa please, you've got to help us – the fire is at the back door." 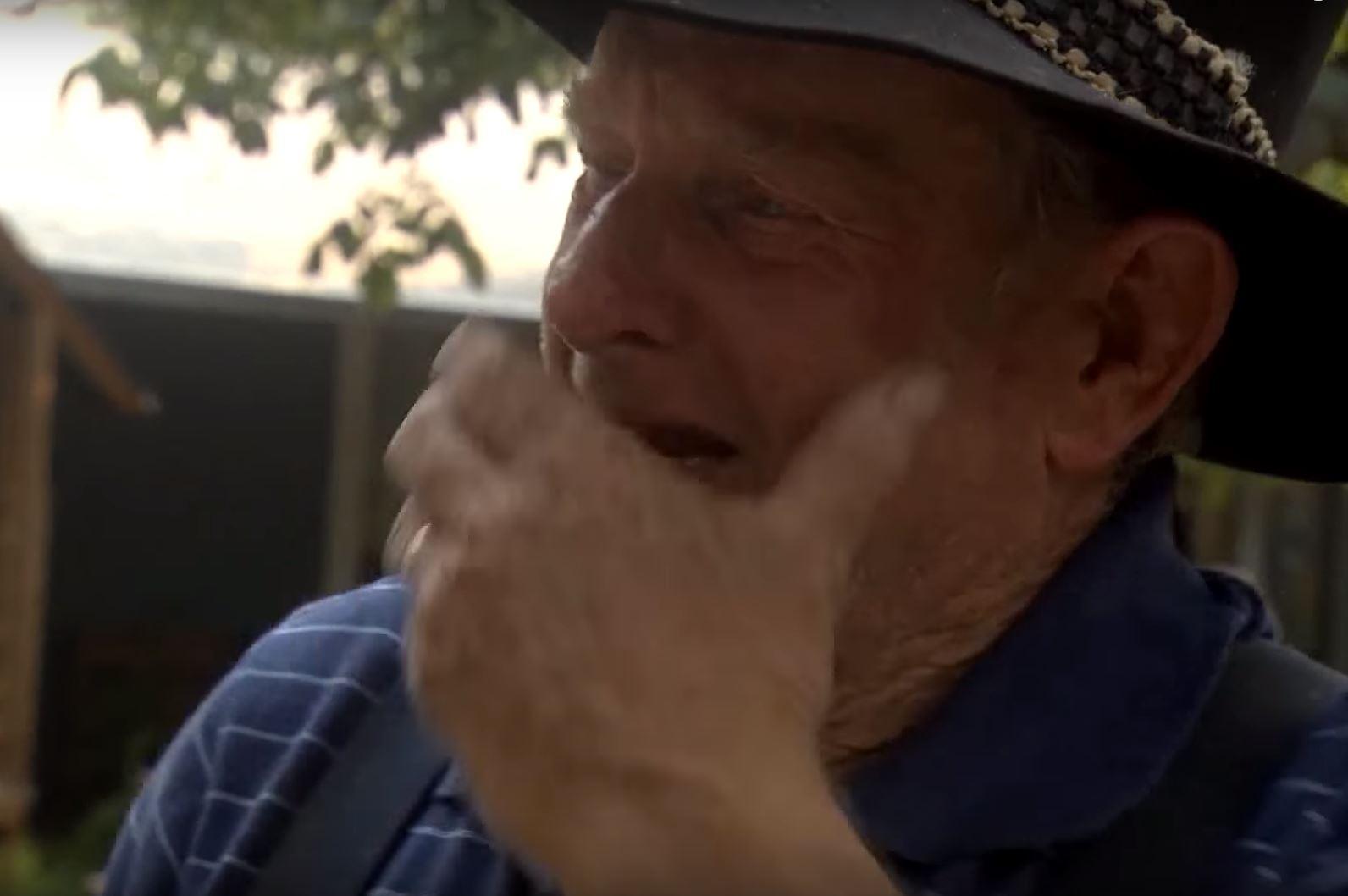 The devastated family man told the little boy: "I'm close by son, I'm trying to get in there.

Overcome with emotion, Mr Bledsoe revealed he had left the house that day, unaware the fire was burning towards his home.

When he came back firefighters stopped him approaching the property.

He told how his wife Melody, 70, wrapped the five-year-old boy and his four-year-old sister in wet blankets. 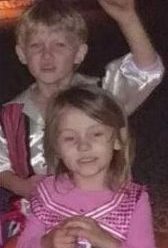 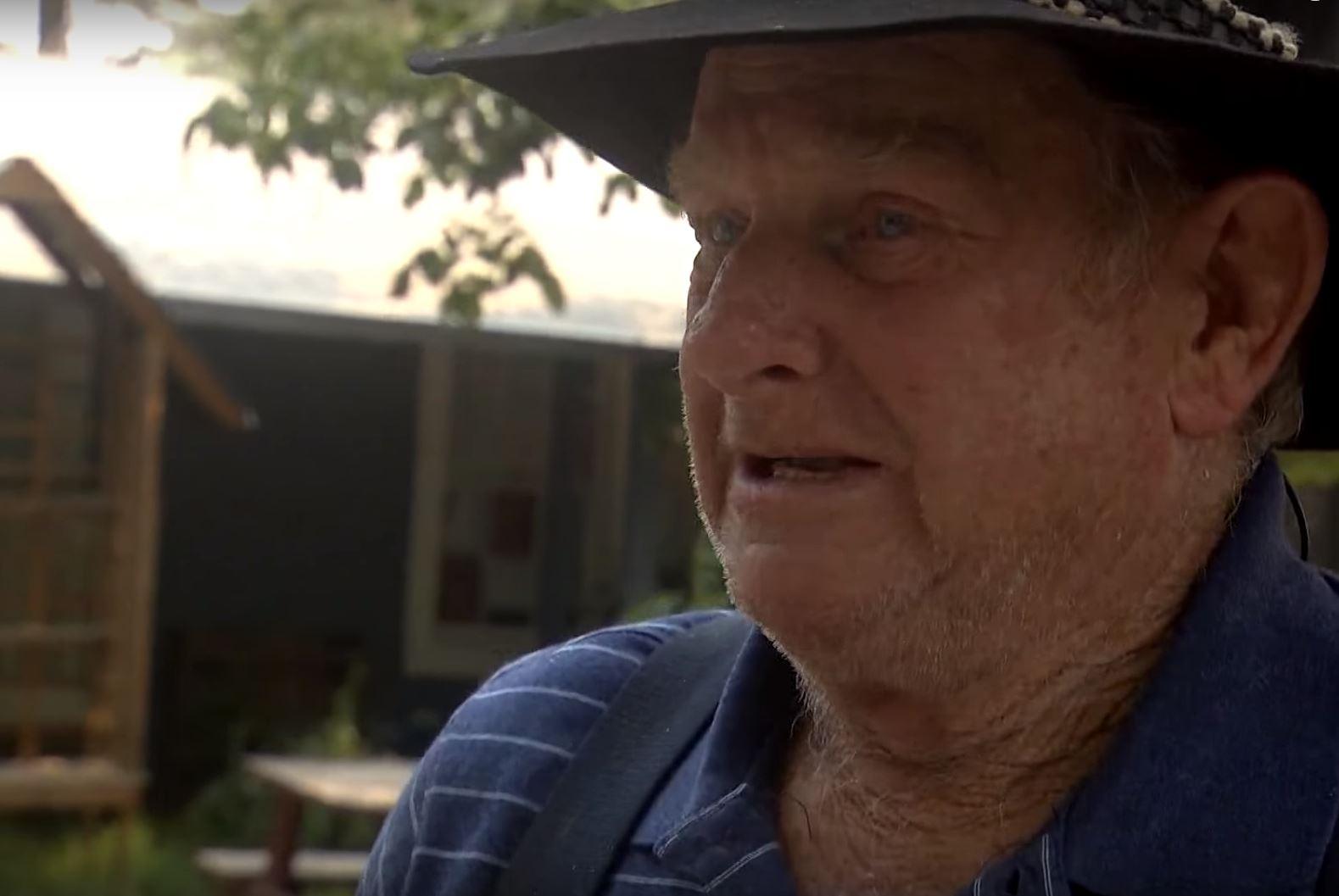 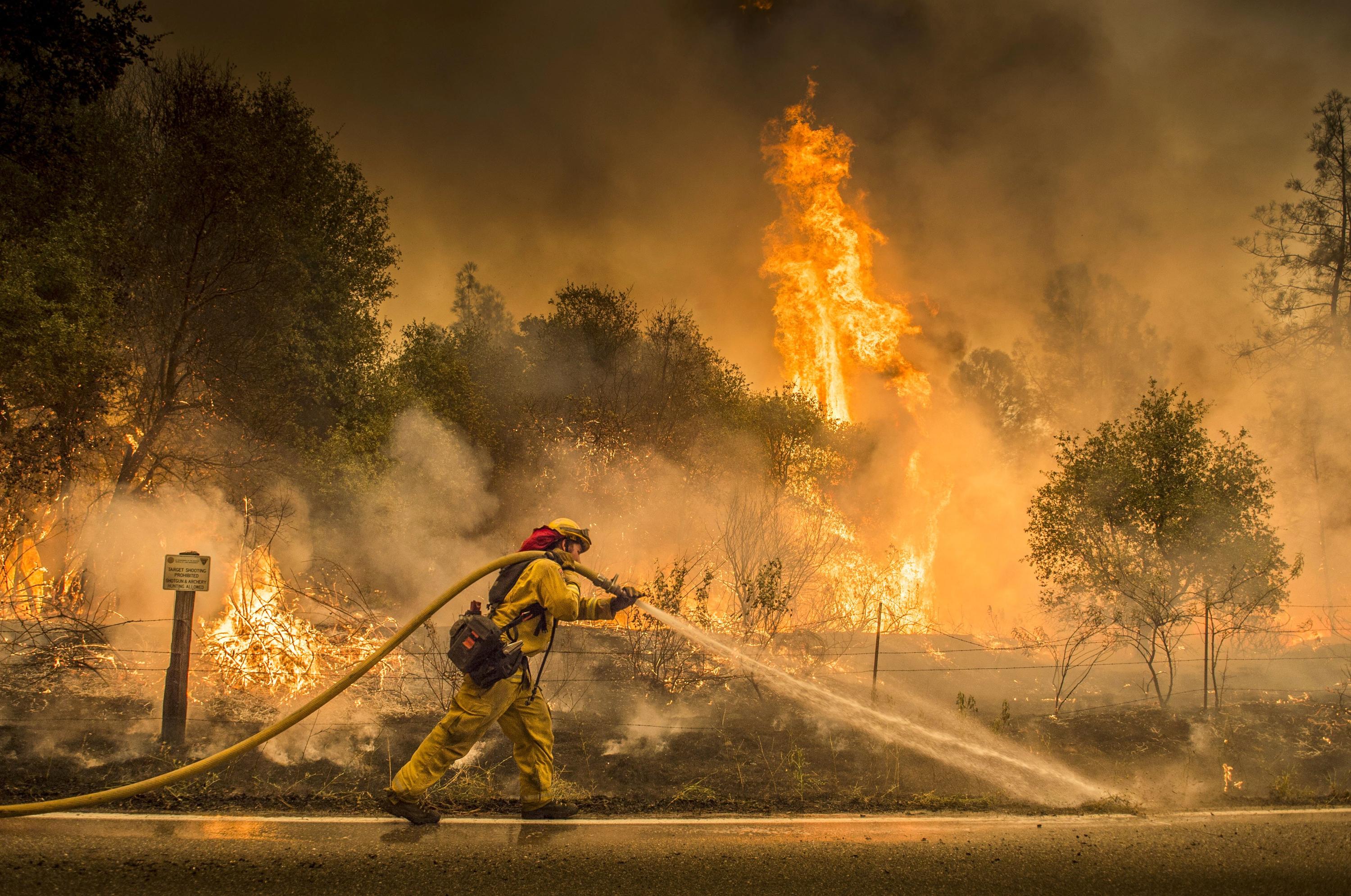 She pulled a final blanket over herself and tried to shield the children.

But the family from  Shasta County, California, perished as the inferno engulfed their house.

Relatives of Mrs Bledsoe and her great-grandchildren, who she cared for along with her husband Ed, have revealed how she tried desperately to save her family.

Amanda Woodley said her grandmother put a wet blanket over the children as their home burned.

Writing on Facebook, she said: "Grandma did everything she could to save them she was hovered over them both with a wet blanket."

The children's mother, Sherry Bledsoe, told the Sacramento Bee: "My kids are deceased. That's all I can say." 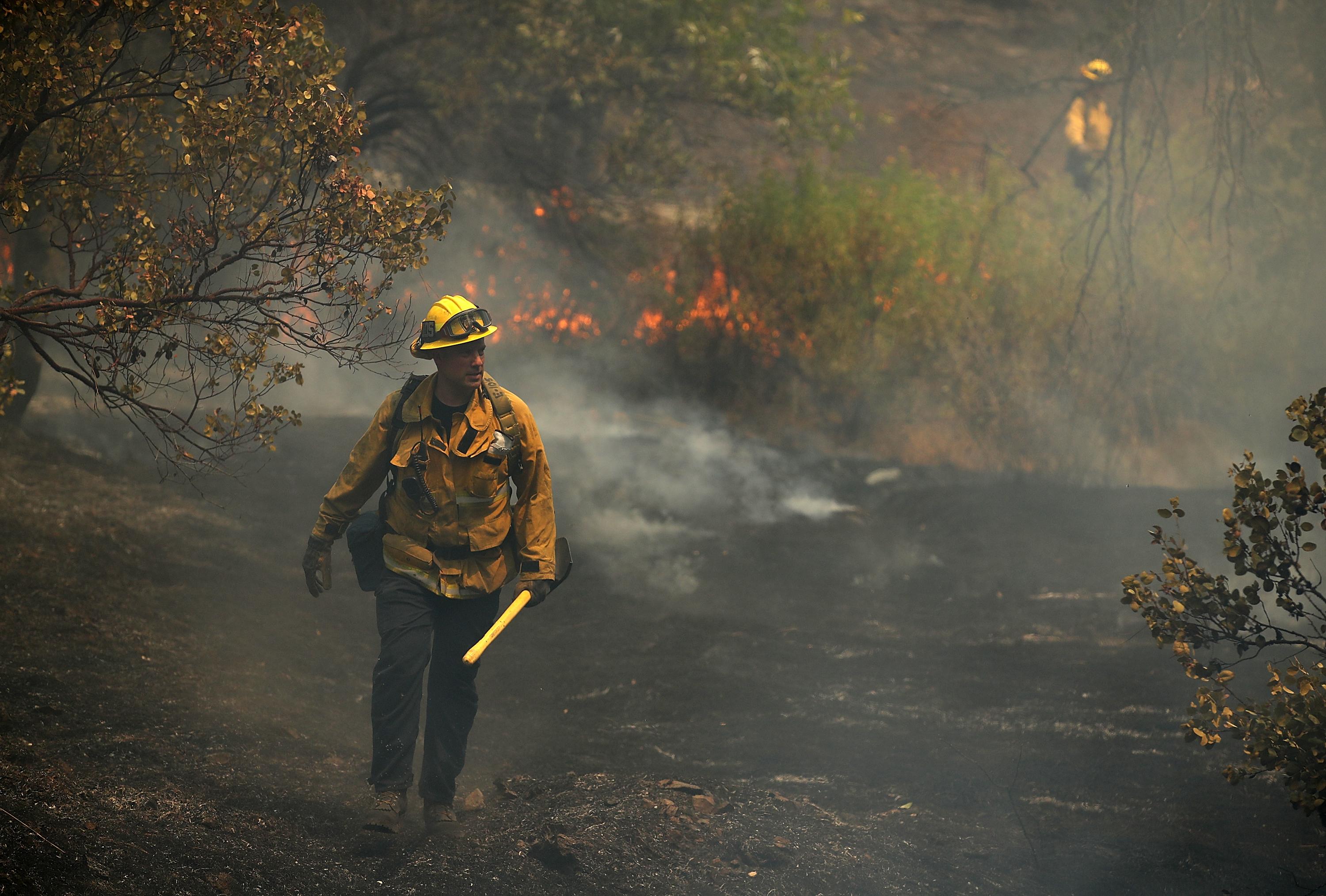 Three other people have died in that particular inferno, including two firefighters, and another civilian whose body was found inside a house on Sunday.

The Carr Fire, which has destroyed more than 650 homes, is now the deadliest and most destructive of nearly 90 wildfires burning from Texas to Oregon and of the eight in the state.

Deadly wildfires across California are continuing to rage with the death toll across the state now at eight with several more people still missing.

Devastating pictures show burnt out cars and the remains of people's homes after thousands were forced to flee when the flames suddenly swept in.

The blazes have killed four firefighters in California in a little more than two weeks after officials reported the death of a firefighter battling a wildfire by Yosemite National Park.Brian Hughes, 33, was struck by a tree and killed while working as part of a crew removing brush and other fuel near the so-called Ferguson fire's front lines, officials said.

The Carr Fire, which erupted last Monday, is among 17 major fires blazing in California with more than 200,000 acres burning, the National Park Service said.

Despite an army of 3,500 firefighters and a squadron of 17 water-dropping helicopters, only five per cent of the inferno is under control. 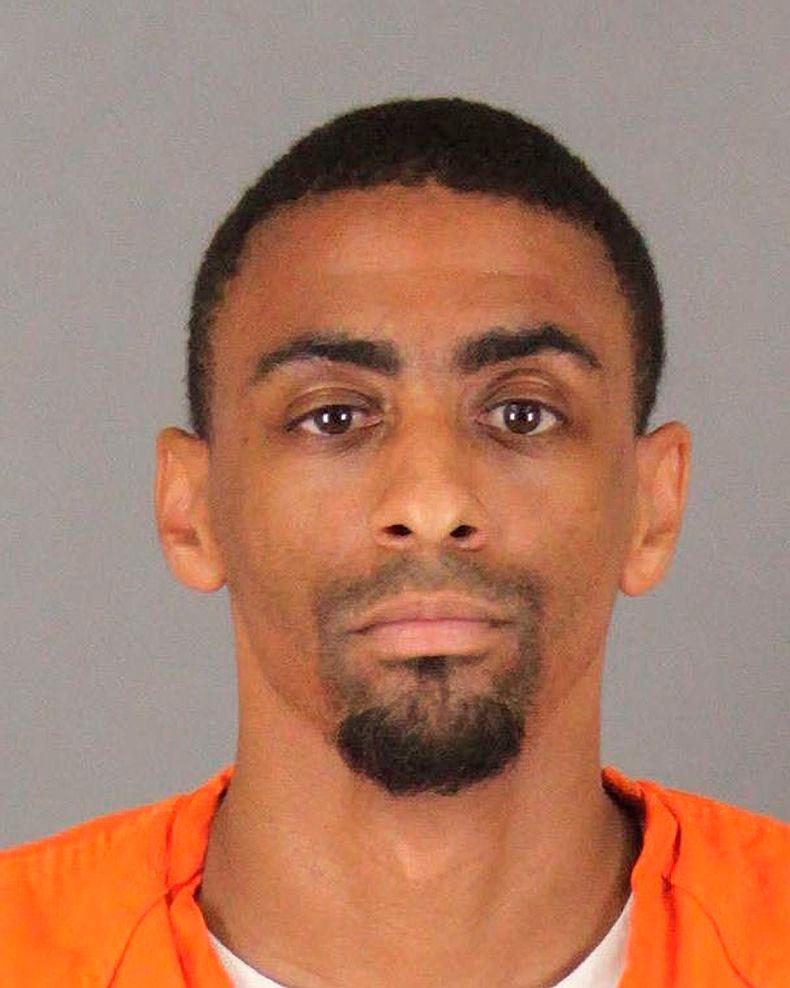 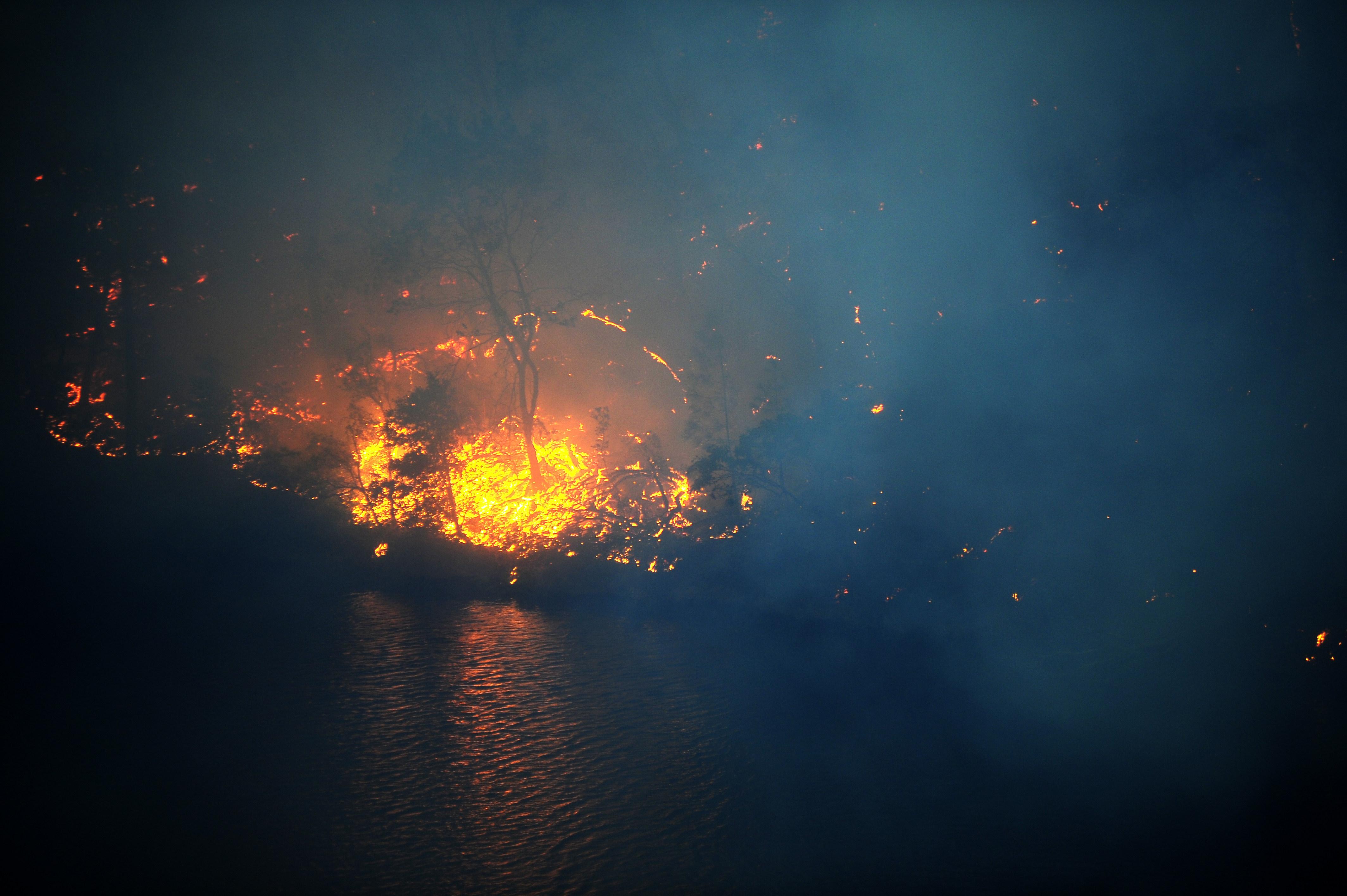 Thousands of homes remain under threat as firefighters struggle to tackle the 139 square mile area which is still ablaze and more than 38,000 people remained under evacuation orders on Sunday.

At the height of its fury on Thursday night, the fire was whipped into a "fire tornado" by gale-force winds that drove flames across the Sacramento River.

Brandon N. Mcglover, 32, of Temecula was arrested on suspicion of starting multiple fires in southwest Riverside County, including the Cranston Fire.

Authorities are still searching for seven people after finding nine who had been reported missing.

Shasta County Sheriff Tom Bosenko said the sixth victim had not complied with an evacuation order and had been killed in a residence consumed by fire.