Home » World News » Cambodia to return 1,600 tons of waste back to the US, Canada 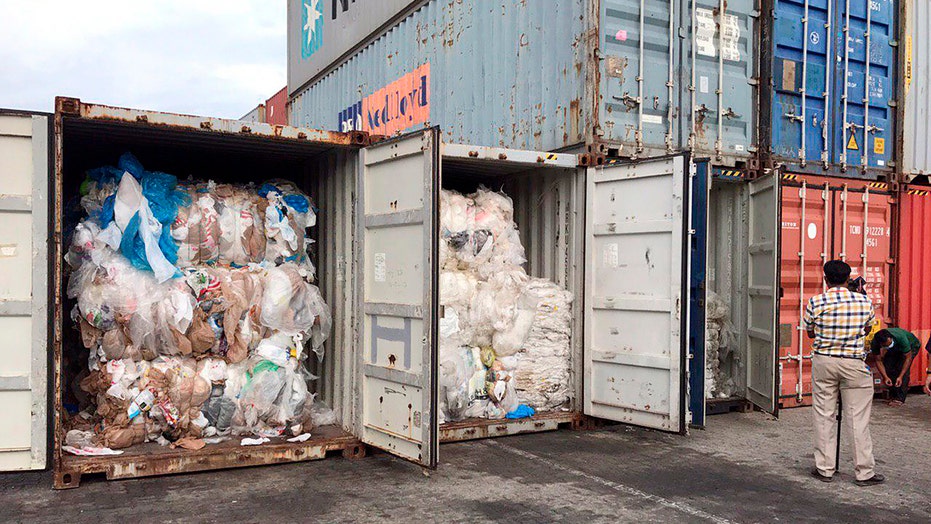 Cambodia has vowed to return all of 1,600 tons of plastic waste dumped at its seaport by the United States and Canada after the country’s environmental ministry said it should not be treated as a “dustbin” for foreign governments.

Ministry spokesman Neth Pheaktr said Wednesday that 83 containers, which arrived starting in October 2018, are being held at the country’s main port in Sihanoukville. Of the dozens of shipping containers there, officials say 70 came from the United States alone and the remaining 13 came from Canada.

"Cambodia is not a dustbin where foreign countries can dispose of out-of-date e-waste, and the government also opposes any import of plastic waste and lubricants to be recycled in this country," Pheaktr said. 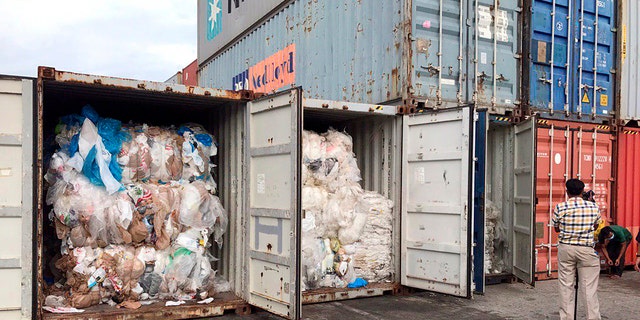 MALAYSIA TO RETURN 3,300 TONS OF WASTE BACK TO SEVERAL COUNTRIES, INCLUDING US, CITING ILLEGAL DUMPING

The cross-border disposal of waste became a major regional issue after China, previously its main destination, barred imports of almost all foreign plastic waste early last year. Waste shipments shifted to other countries such as Indonesia, Thailand and Malaysia, which in turn also started rejecting shipments.

While the 1,600 tons of trash contained only plastic waste, electronic waste has been a growing concern for officials in Cambodia. The country, like many others in the region, have been targeted by shipments of the toxic waste as ships bounce from port to port trying to unload it.

Cambodia also has a severe problem with plastic waste it generates domestically, with little public awareness of the problem or infrastructure to deal with it.