Tourists visiting Cancun are sent running for their lives after gunmen on jet skis opened fire on the beach, steps away from the Grand Ocean Palm resorts.

The chief police of the coastal state of Quintana Roo says that the incident occurred on Tuesday when the suspects pulled up dressed as soldiers and began shooting in Cancun’s hotel zone.

“There was a delayed reaction for about maybe five seconds, then everybody started scrambling and screaming and crying, and running,” says Arms. 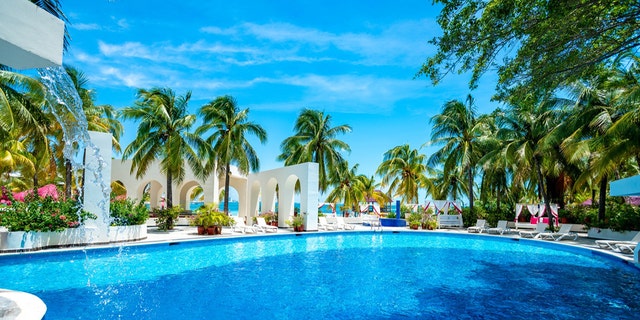 Gunfire broke out on a beach in Mexico’s Caribbean coast resort of Cancun Tuesday, sending tourists scrambling for cover
(https://oasishoteles.com/en/hotels/grand-oasis-palm)

Fortunately, no one was harmed or injured during the shooting. Rick Lebassa, a witness from Maine, also told the Associated Press that two or three gunmen shot their pistols into the air and not at the beach.

Arms initially thought it could’ve been a part of a show.

“I did not see any shots coming in towards the shoreline,” said the tourist. He also adds that he is not “overly concerned” as this was his first time experiencing such an incident as a frequent visitor of Cancun over the past 31 years.

Another witness, who was on the beach with her daughter at the time of the shooting, says that the gunfire began 15 minutes after the National Guard had left the area. They appeared 30 minutes following the scramble. While the gun. 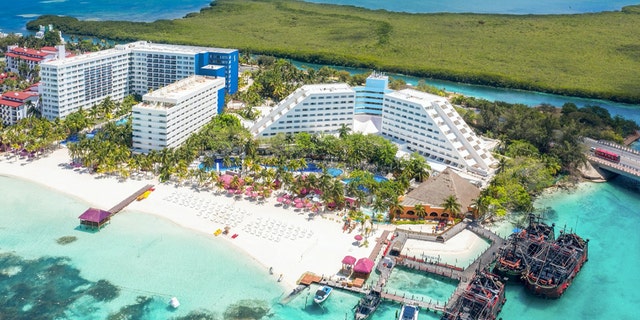 Gunfire broke out on a beach in Mexico’s Caribbean coast resort of Cancun Tuesday, sending tourists scrambling for cover
(https://oasishoteles.com/en/hotels/grand-oasis-palm)

Authorities tell Associated Press that the shooting reflects “a clash between rival groups of drug dealers,” which has been an often occurrence recently in Mexico. At the moment, several cartels battle for the area’s profitable drug trade.

The latest shooting incident follows another that killed two suspected gang members at the Hyatt Ziva Riviera Cancun Resort on Nov. 5, where the suspect targeted the two individuals he planned to kill.

The incident sent guests scrambling to find cover, but the hotel staff was quick to respond by ushering guests in hidden rooms behind the resort’s kitchen area.

Along with that National Guard, Mexican marines have been deployed there as well, equipped with bulletproof vests, helmets and assault rifles.