Home » World News » Winter Wonderland: My nine-year-old son broke his ARM after he was flung off Bucking Bronco ride

A FURIOUS mother has slammed a Winter Wonderland event after her nine-year-old son broke his arm after being flung off a ride.

Jo Davies, 42,from Warrington near Greater Manchester, said her boy Sid was injured while attending the funfair in Trafford on Saturday. 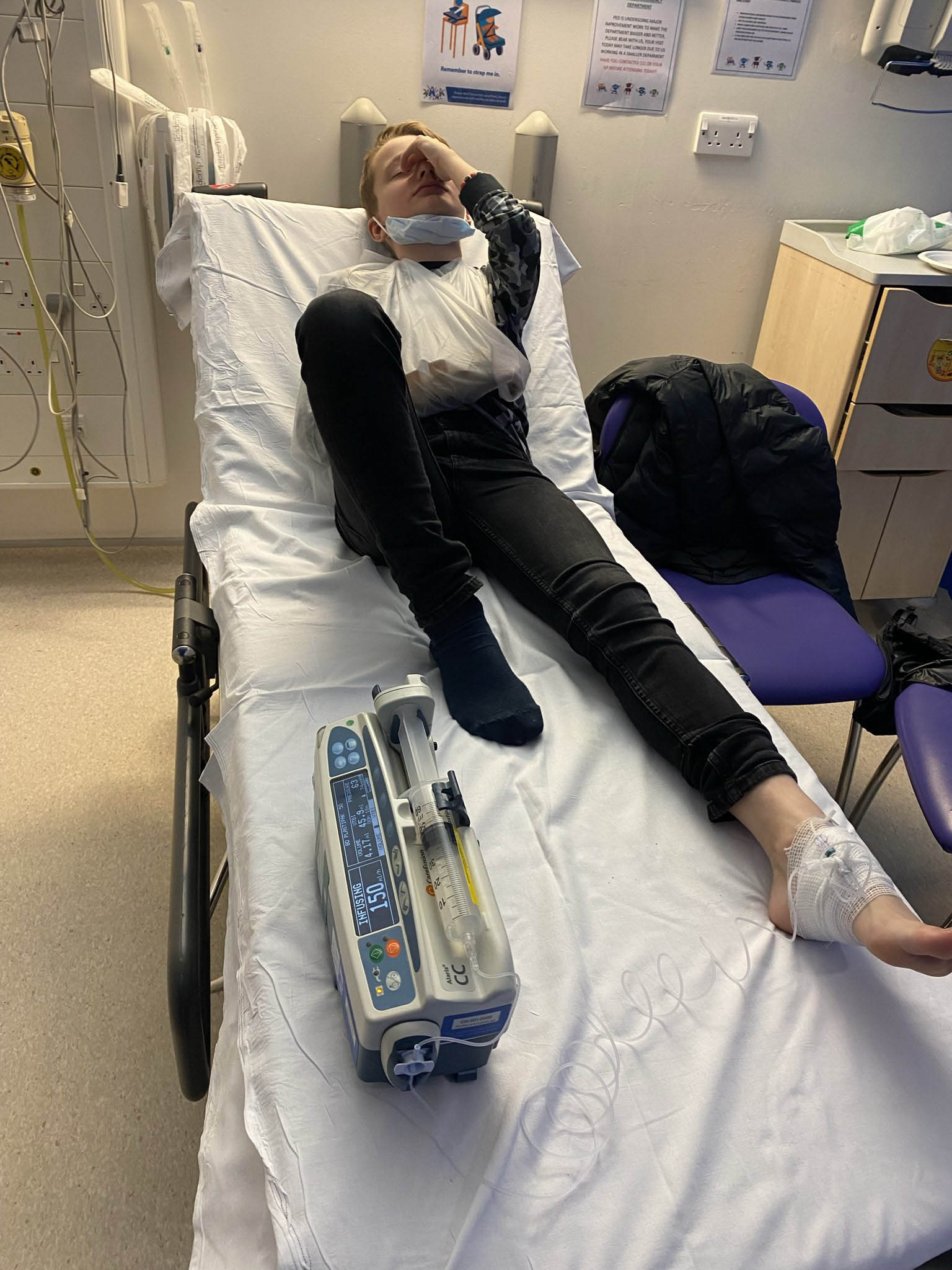 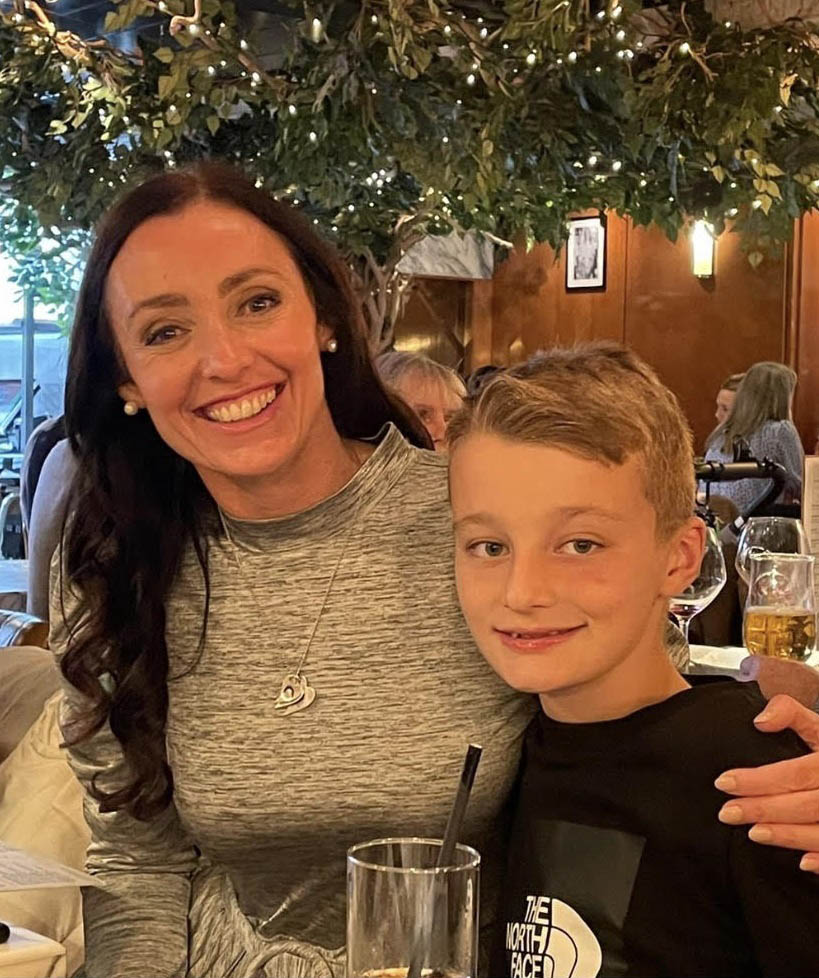 Sid, 9, was thrown from the Bucking Bronco ride at Silcock's Winter Wonderland along with another person who landed on top of him, his mum said.

The young child broke his arm in the incident.

Jo told the Manchester Evening News: “The ride moved forwards, backwards and side-to-side, and as it did so, Sid fell to the left of the ride and a man next to him fell at the same time to his right.

“He landed right on top of my son – trapping him underneath."

The distraught mum alleges that "nobody came to help or see if he was alright" despite staff stopping the ride.

A Winter Wonderland spokesperson told the MEN a "full investigation' has been launched into the incident insisting staff only found out about Sid's injury two days later. 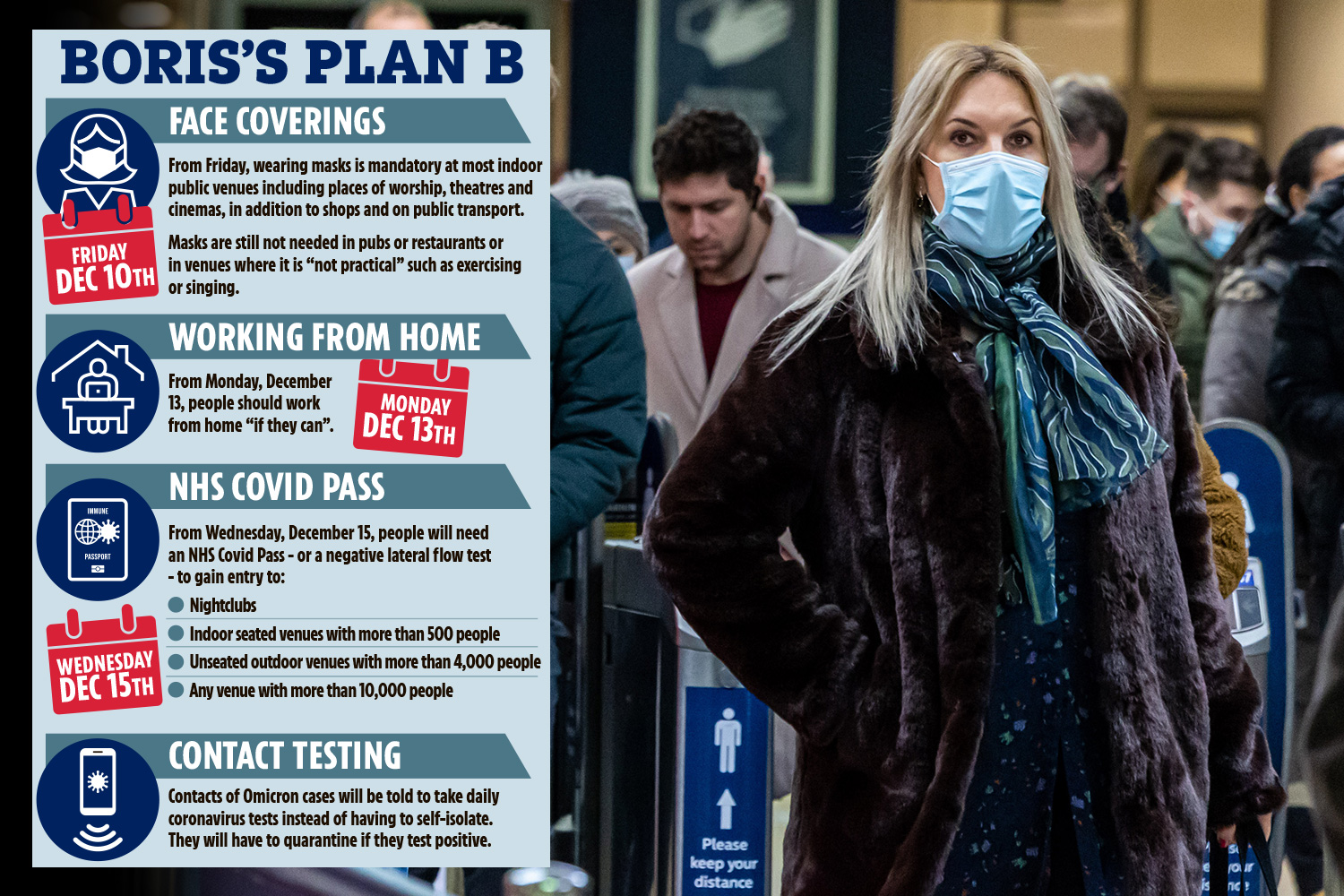 Face masks, vaccine passports & work from home to last to end of JANUARY 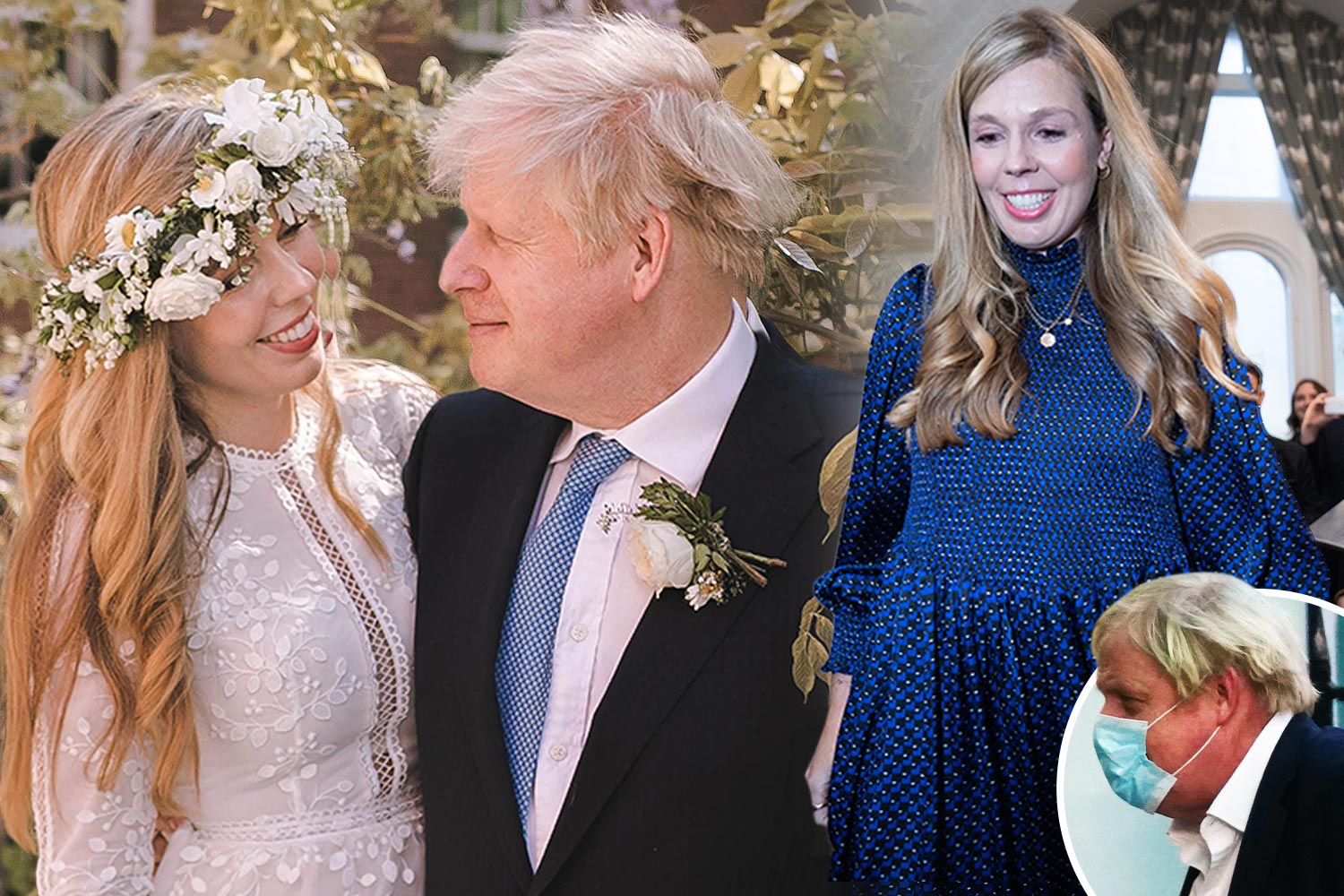 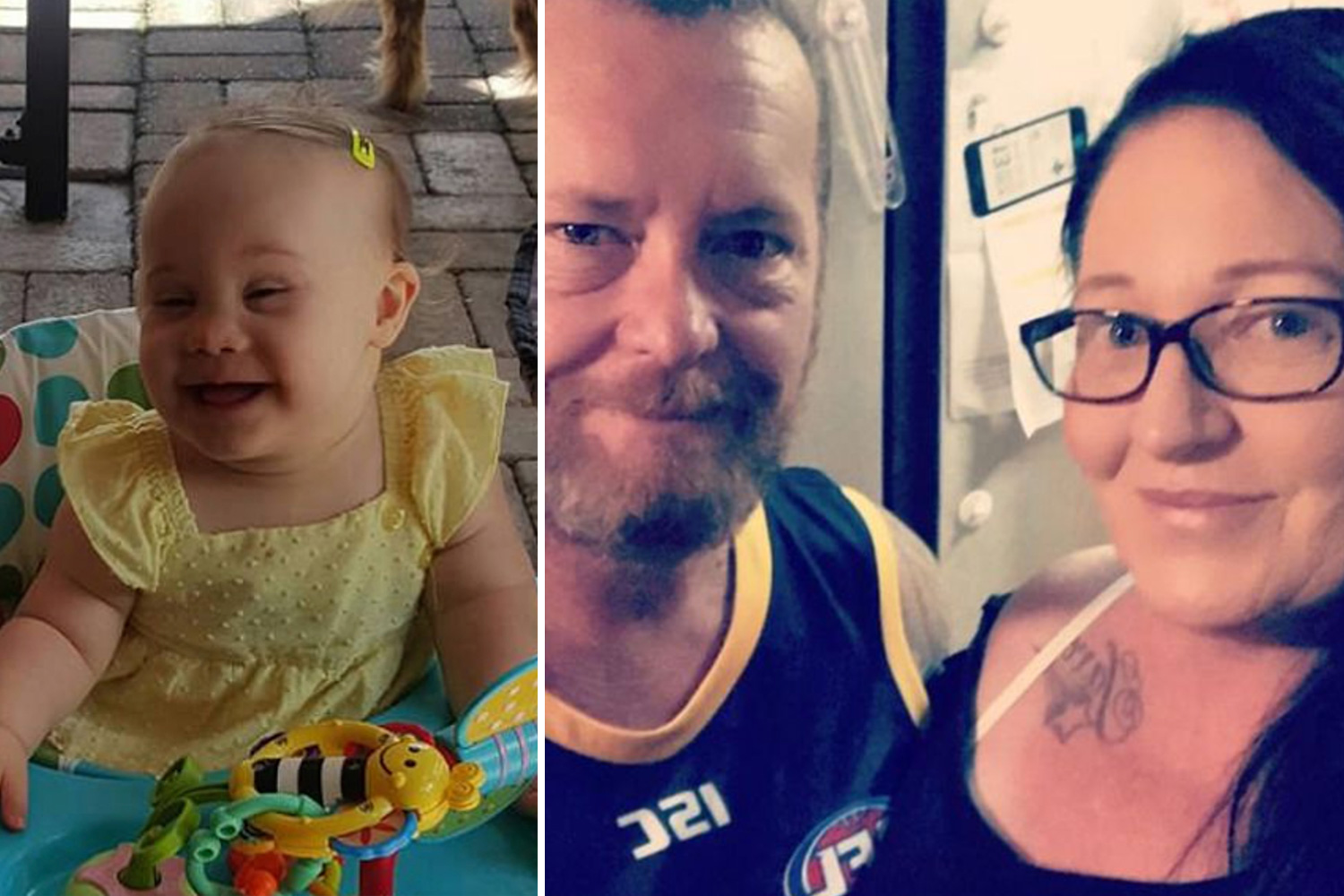 Disabled girl, 4, was ‘eaten by rats’ after being ‘starved & left to die’

Jo, who works as a nurse, said: “Nobody came to check if he was okay.

“I know he was on a ride where you kind of expect to maybe fall off, but I didn’t really factor in the possibility that an adult would fall on top of him and break his arm.”

She added: "The ride was probably at the furthest point away from the entrance so we had to walk all the way through the park."

He also has Poland Syndrome – a disorder where the left side of his body is impacted by missing or underdeveloped muscles.

Joe said: "He’s right-handed and broken his right arm – he’s highly reliant on doing everything with his right arm."

The family were at the event for "around ten minutes" before Sid broke his arm.

Joe messaged the venue's organisers on Monday to complain and says she did not get a reply until Wednesday.

Jo said: “They replied apologising and stating that they’ve checked the ride and it’s mechanically sound but that’s not my point really.

"Someone could have fallen on top of someone’s head and caused a head injury that could be more catastrophic than a broken arm."

A spokesperson for Silcock's Winter Wonderland said: "Silcock’s Winter Wonderland management team were hugely concerned to find out that an incident took place during a ride on the Bucking Bronco. The nature of this ride is to be thrown off safely and has been passed and complies with all the HSE guidance.

"The management team were made aware two days later that another attendee had fallen on to a child causing injury. If informed, the duty managers would have ensured the incident was looked after and seen by the onsite paramedics on the day.

"A full investigation into what happened is now taking place and an independent inspector has been brought in to look into the ride and the situation to see if any improvements can be made.

"Silcock’s Winter Wonderland Manchester hand pick the ride operators due to the incredibly high standards in both safety and customer experience.

"Thoughts are with the family at this time and following this unfortunate incident and they are keen to have continued open communication with them as the safety of customers is paramount." 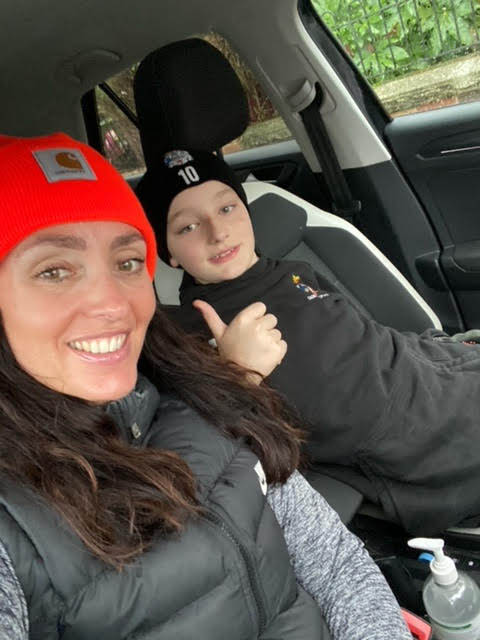