The Catholic Church in Australia has agreed to almost all of the recommendations of Australia’s Royal Commission on child sex abuse, with one big exception: breaking the seal of confession.

The commission had recommended that priests, like doctors, be required to report any allegation of child molestation — even setting aside the confidentiality of the confessional in such cases.

The Church said it’s unwilling to agree to this, because it means changing a core doctrine of the faith: Confession is one of the seven sacraments of Catholicism, the bond of secrecy absolute. 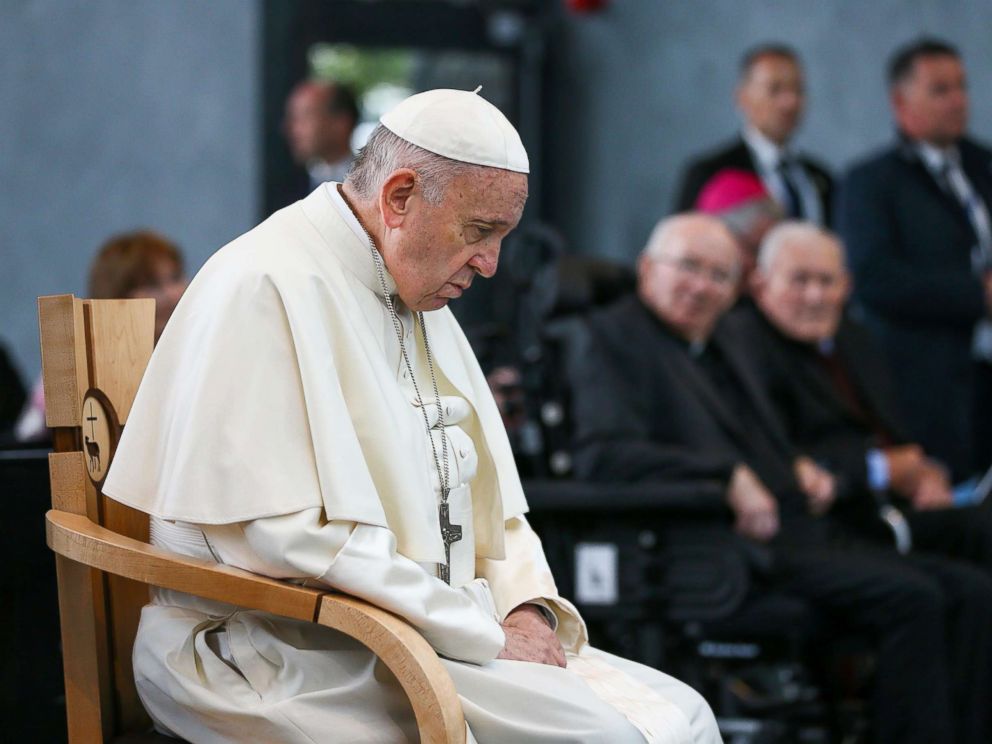 But the church accepted 98 percent of the Royal Commission’s recommendations and vowed that its “shameful history will never be repeated.”

The conclusions are certain to draw more attention to the embattled Vatican’s efforts to handle the global crisis of sexual abuse in the Church. 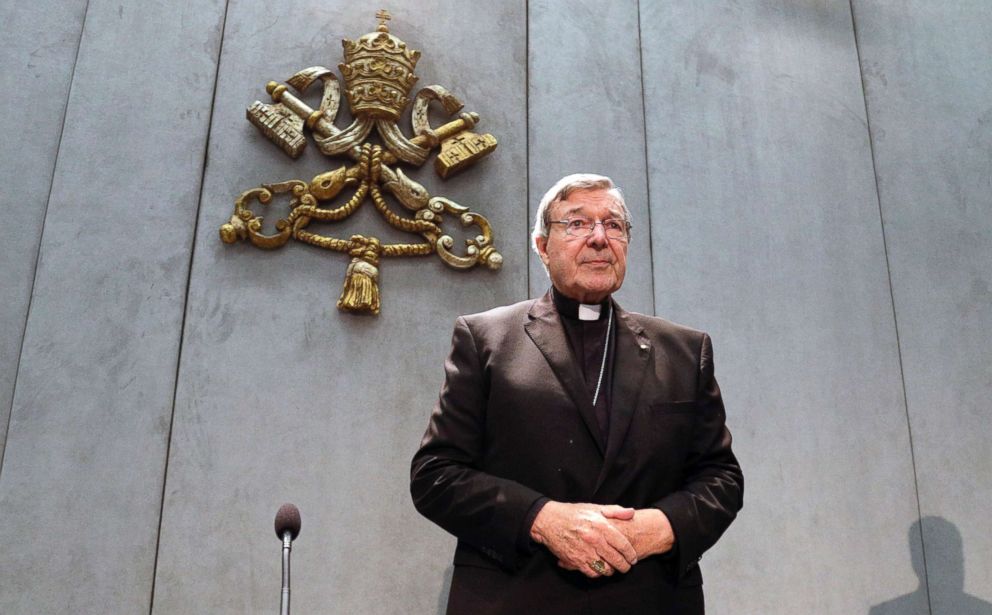 The Royal Commission’s proposal challenged some fundamental church teachings and internal procedures, including whether there should be mandatory celibacy and whether the church’s code-of-silence rules regarding clergy should be omitted in cases of sexual abuse, as necessary to prevent the future abuse of children.

Parishes in Australia, much like in Ireland and in the U.S., have expressed outrage over hundreds of abuse allegations dating back decades, the majority of which were covered up by church officials. A recent grand jury report in Pennsylvania accused more than 300 priests of abusing more than 1,000 children over 70 years.

One of Australia’s most senior clerics, Cardinal George Pell, currently is under house arrest pending a trial for his role in allegedly covering up abuse cases when he was Archbishop of Sydney and Melbourne.

Pell is currently the Vatican’s secretary of the economy and, as a member of the Curia, the highest-ranking church official in the world to face criminal charges. Pell has denied the allegations. 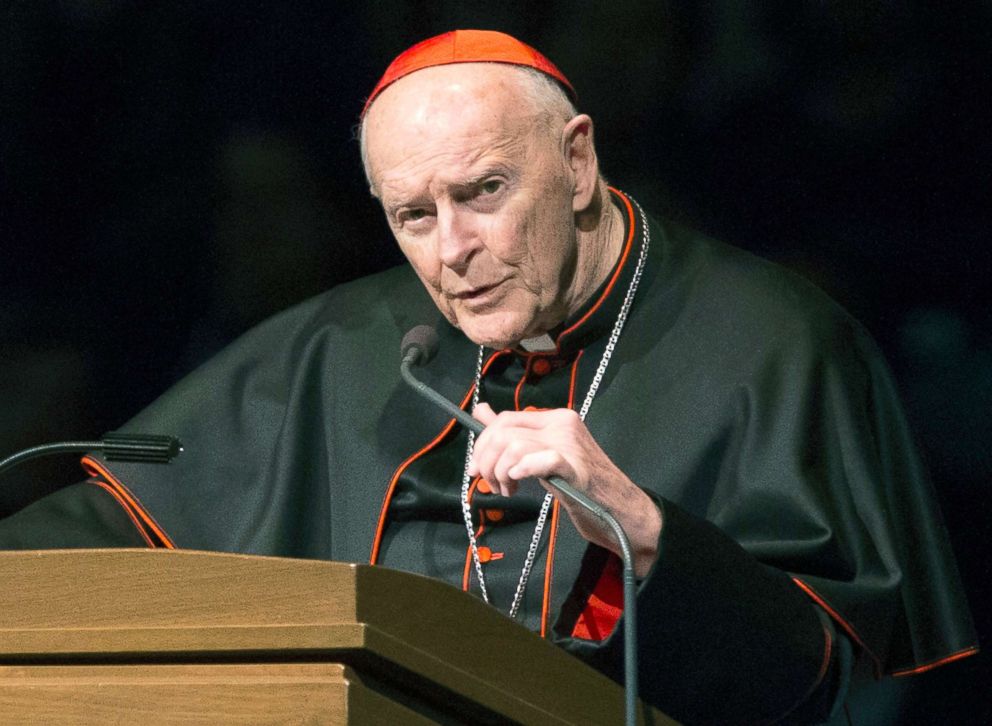 This report from the Australian church comes less than a week after the accusations by Archbishop Carlo Vigano that Pope Francis and others have turned a blind eye to alleged sanctions imposed on Washington, D.C., Cardinal Theodore McCarrick by Pope Benedict XVI for his alleged sexual abuse of seminarians and young priests, and for allowing him to continue his activities for the church. Other have disputed Benedict imposed any public sanctions on McCarrick.

The Pope insists that he has a zero-tolerance policy for abuse and for those who cover for abusers, but he’s yet to respond to Archbishop Vigano’s allegations, despite a widespread outcry from the faithful that he do so, and critics of the pope’s insist that he, as bishop of Rome, be held to the same standard.

The avalanche of abuse claims worldwide is a genuine moment of crisis for the Catholic faith. Pope Francis was in the middle of a trip to Ireland to atone for the abuse crisis there when news of Vigano’s allegations broke, for the first time implicating the pope. 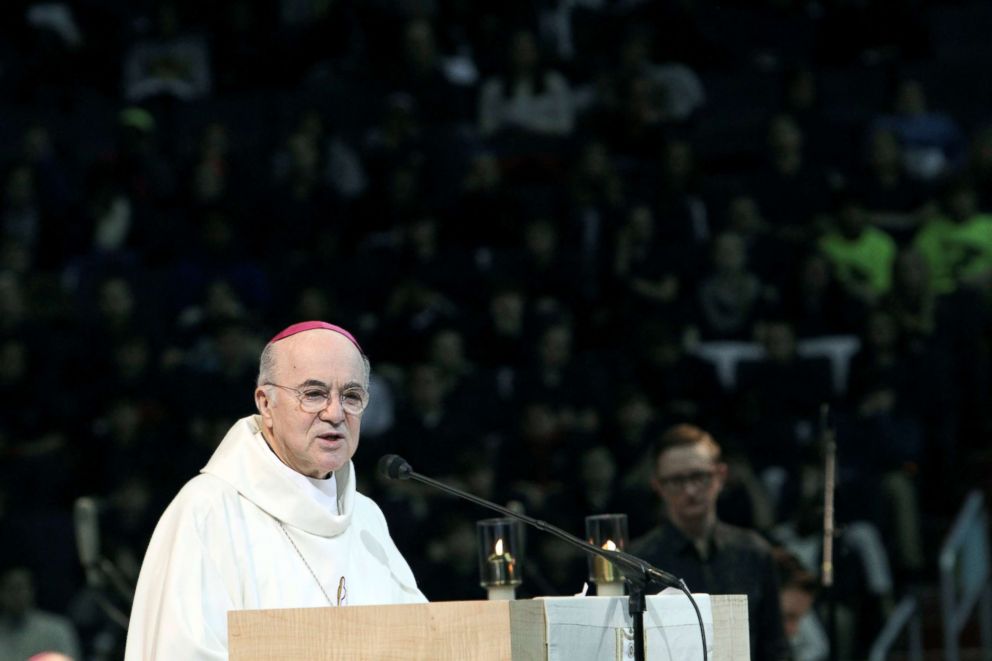 Cavanagh said that the Royal Commission “was an important and necessary period for the Australian community” and expressed gratitude for survivors “whose courage in coming forward and telling their stories will mean that the Church and society will be safer in the future.”

She added that the process is already underway to reform church practices to make “the Church a safer place for our children.” 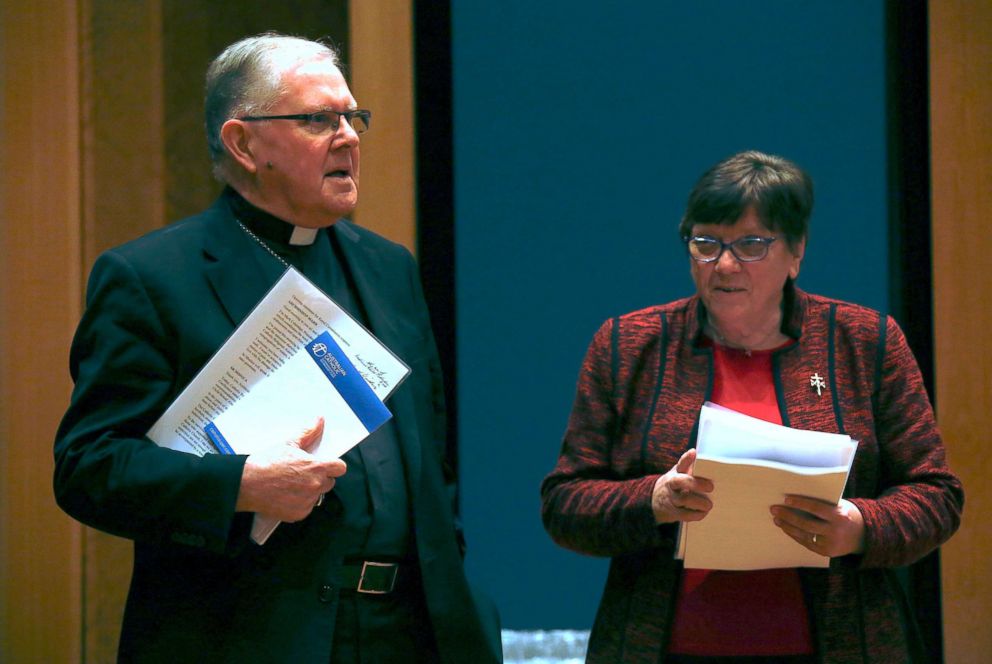 “Too many priests, brothers, sisters and lay people in Australia failed in their duty to protect and honor the dignity of all, including, and especially, the most vulnerable — our children and our young people,” Coleridge said in the statement. “Many bishops failed to listen, failed to believe, and failed to act. Those failures allowed some abusers to offend again and again, with tragic and sometimes fatal consequences.”

The full report can be read here.