Dr Denis Furtado is accused of using too many chemical during a bum enlargement op on Lilian Calixto in his flat. 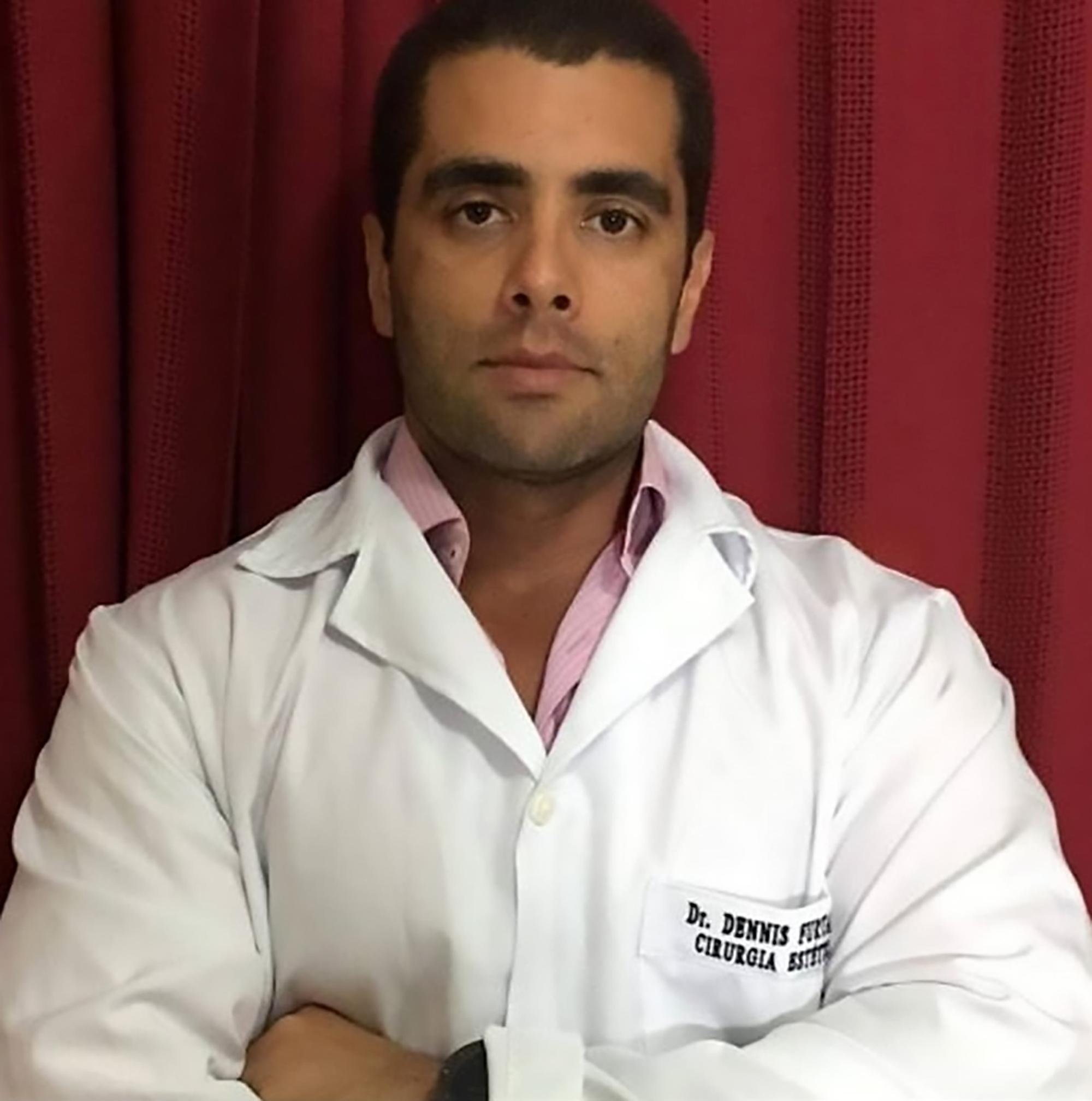 His mum, girlfriend and maid were assisting the operation to inject filler into her bum, a court heard.

Furtado was also not registered to practice medicine in Rio de Janeiro,  the charge sheet reads.

The doctor rushed her to a hospital where her condition worsened and she died hours later.

He used 300ml of synthetic resin PMMA, and according to the court papers "it is recommended that it is used only in very small doses and in a restricted way". 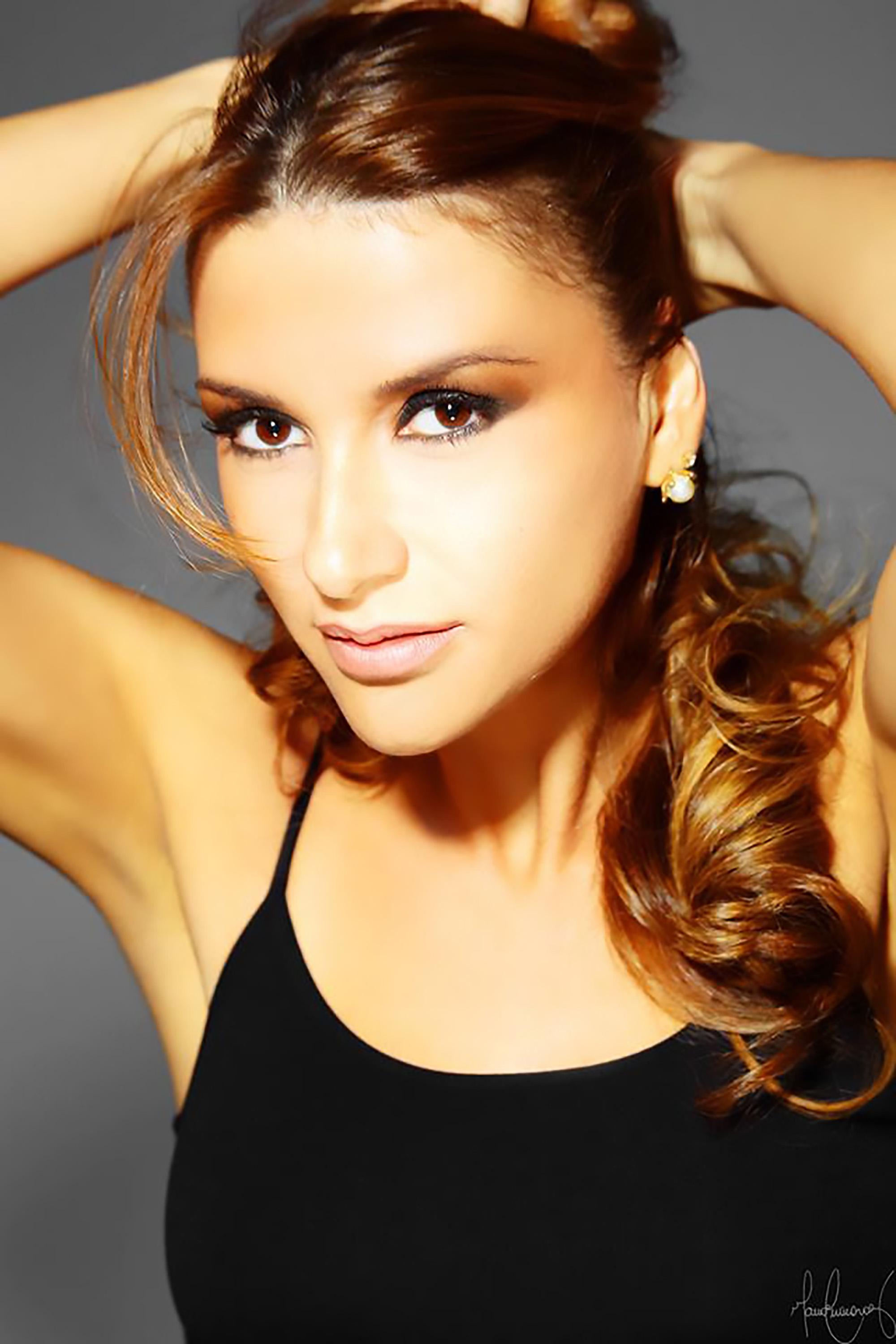 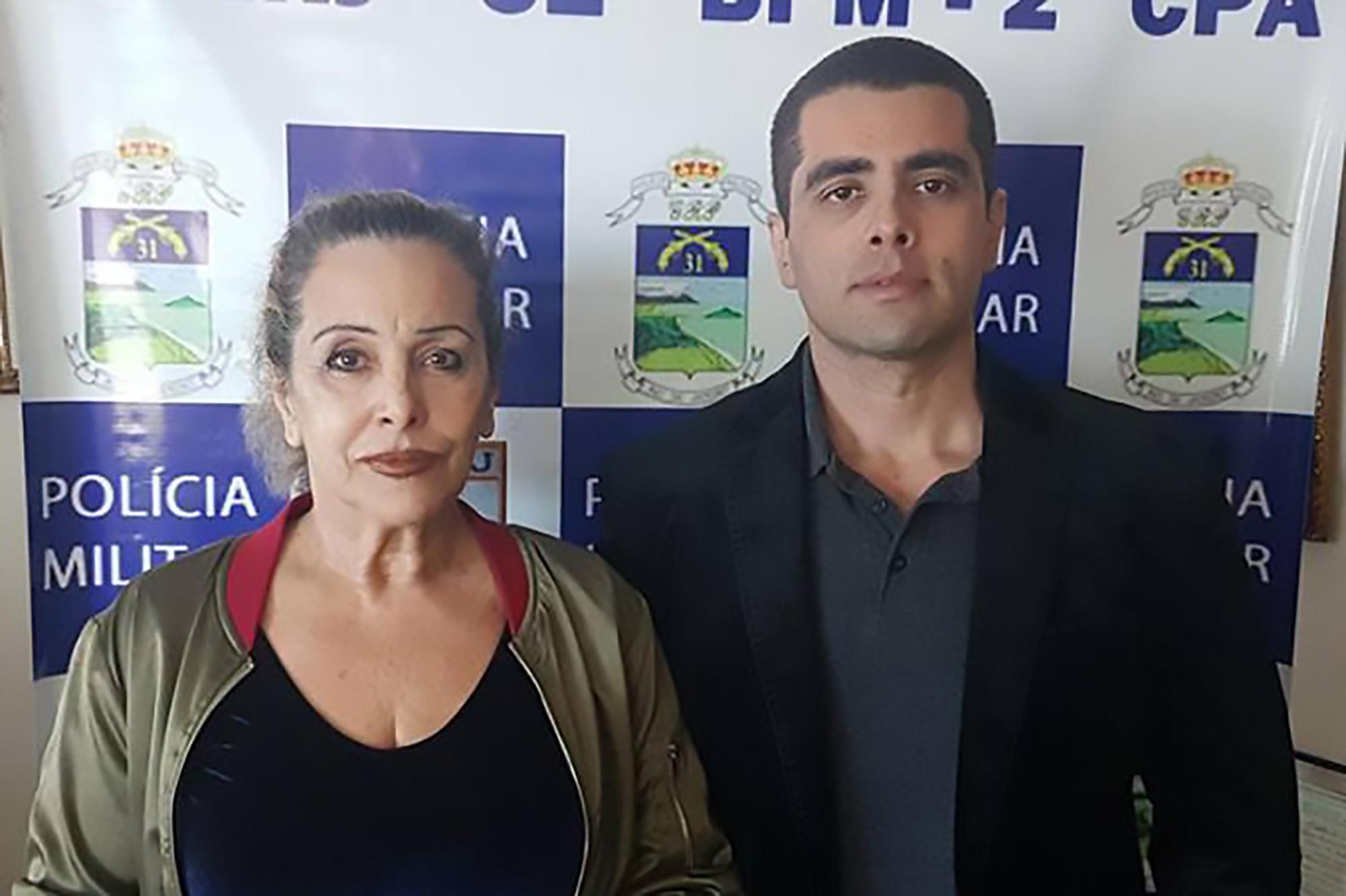 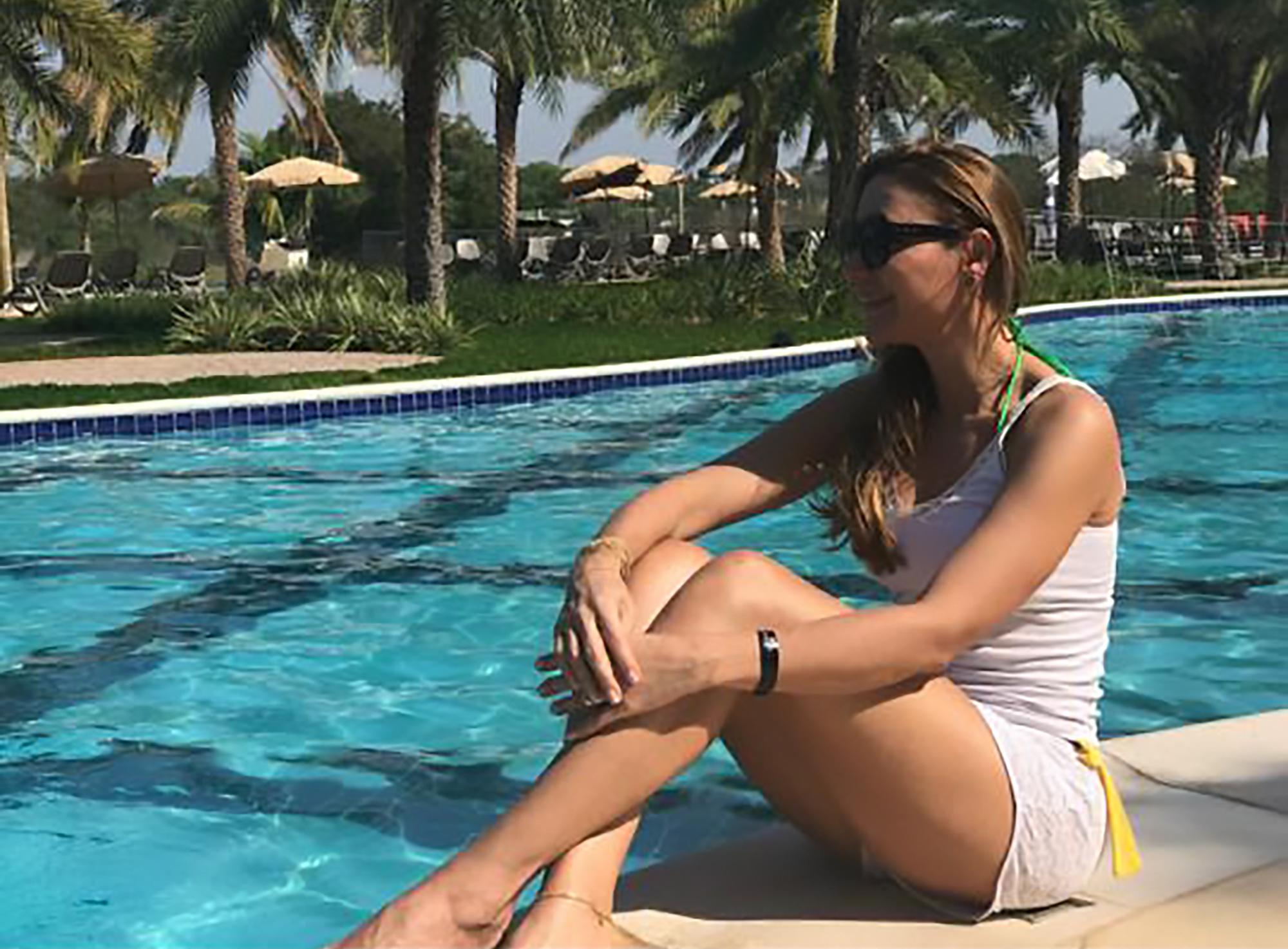 It also says his flat-cum-surgery was "in a very provisional and precarious way".

His mum, Maria de Fátima Barros Furtado, is charged with practising medicine with her son, despite his medical licence being revoked in Rio.

His girlfriend, Renata Fernandes, had already been arrested on suspicion of taking part in the procedure.

Furtado is a common fixture on Brazilian TV and has more than 647,000 followers on Instagram.

He claims to have performed more than 8,000 bottom enlargement surgeries and counts the rich and famous among his clients.

Dr Bumbum posted a video to Instagram claiming Ms Calixto's death had been a "fatal accident".