Home » World News » Cheerleader, 19, 'raped and murdered by boyfriend' was so badly beaten she 'looked like she'd fallen from a plane'

The mother of Texas cheerleader Cayley Mandadi says her near-dead daughter's body was so battered she looked like she had fallen out of an plane.

The 19-year-old had was taken to Ascension Seton Hayes Hospital in Kyle, Texas, so bruised that she was virtually unrecognizable.

Mandadi's injuries became central to a murder trial in which her boyfriend was accused of sexually assaulting and killing her.

A new documentary by CBS News' 48 Hours called The Final Hours of Cayley Mandadi revisits the death of the cheerleader and Trinity University student. 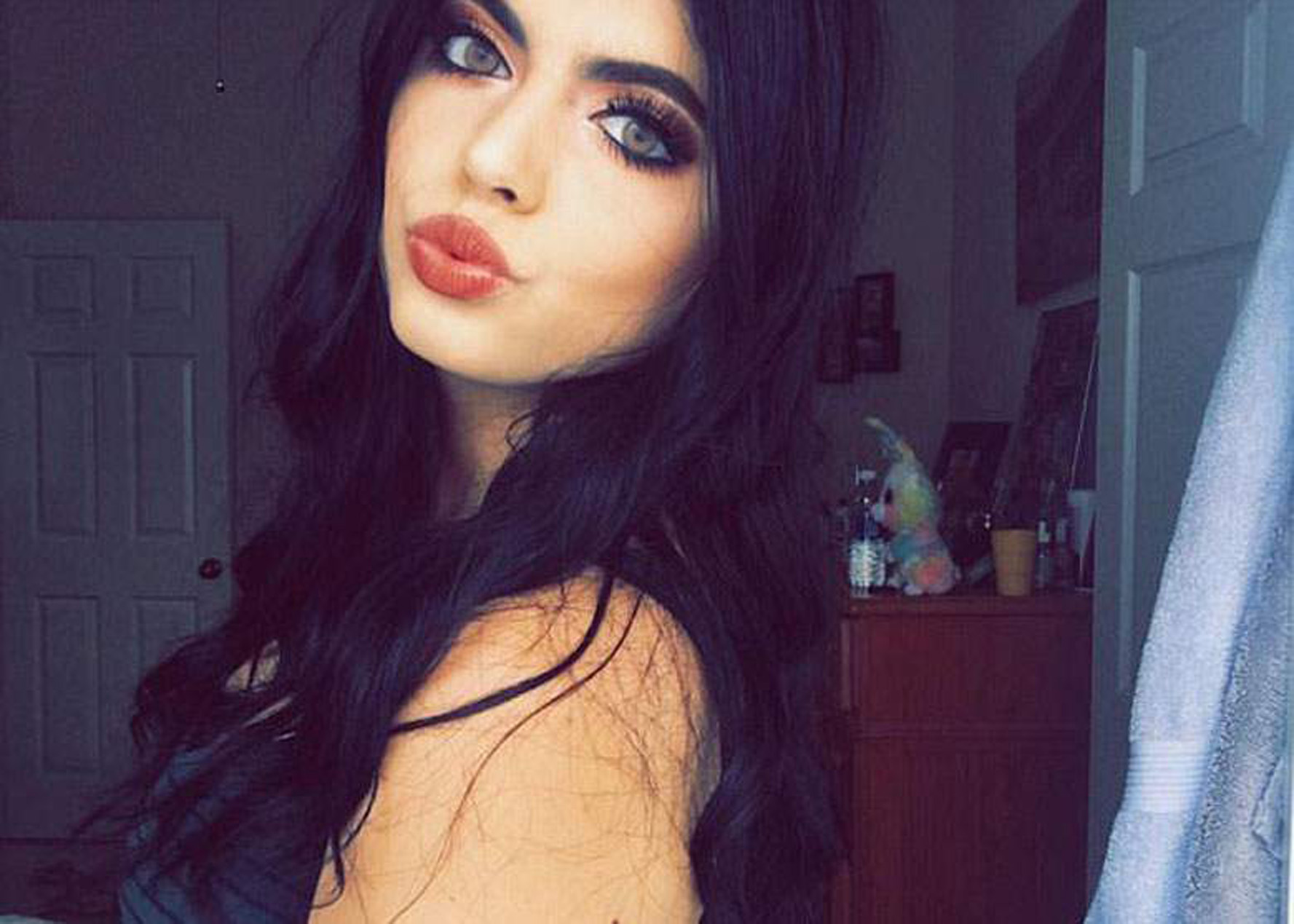 Mandadi was last seen alive at Mala Luna music festival, which she attended with Mark Howerton, her boyfriend at the time.

Later that day, Howerton rushed her to the hospital, dropping her off with massive injuries. 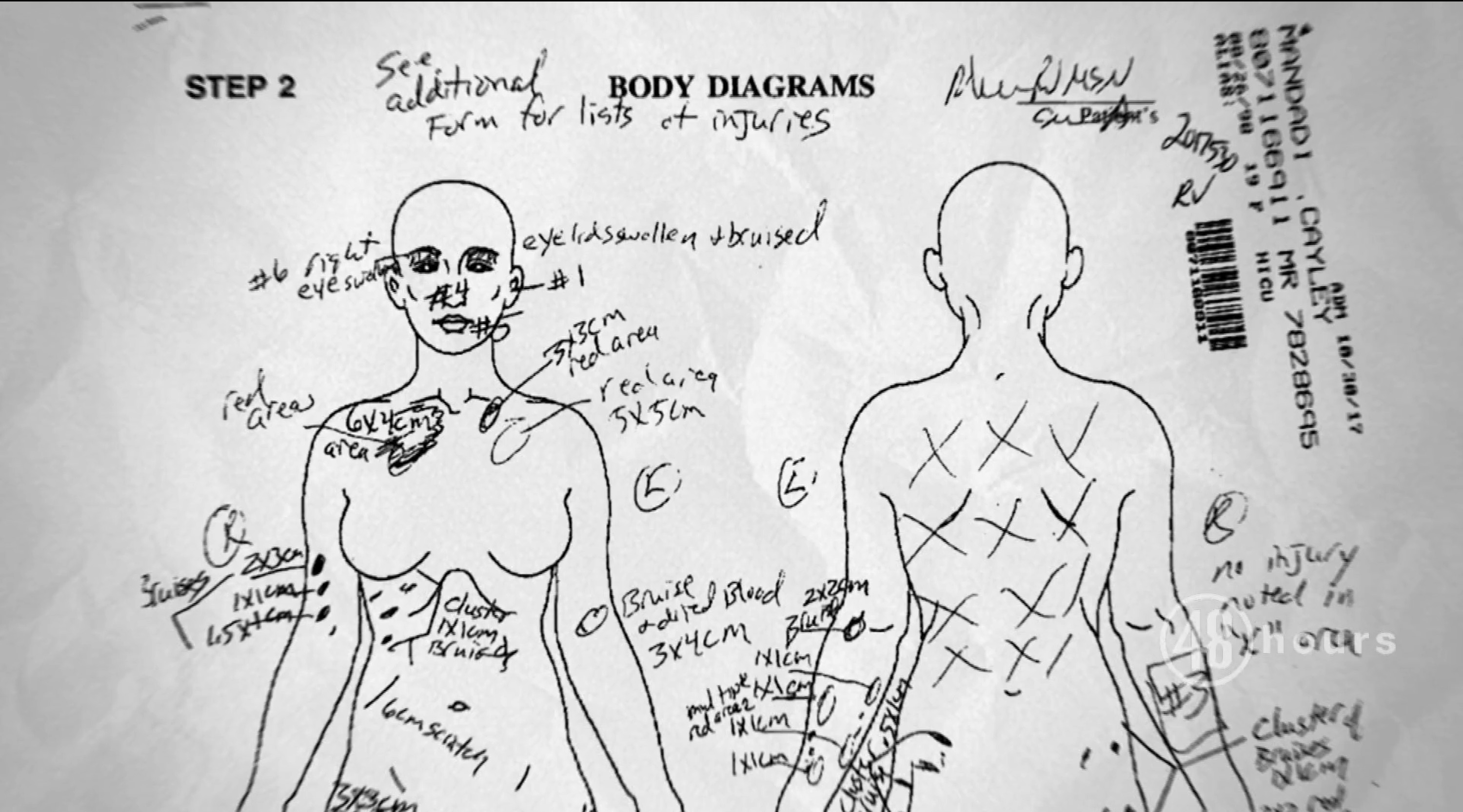 She was brain dead and succumbed to her injuries on October 31, 2017.

Authorities found Mandadi had died of blunt force trauma to the head and charged him with raping and murdering her. 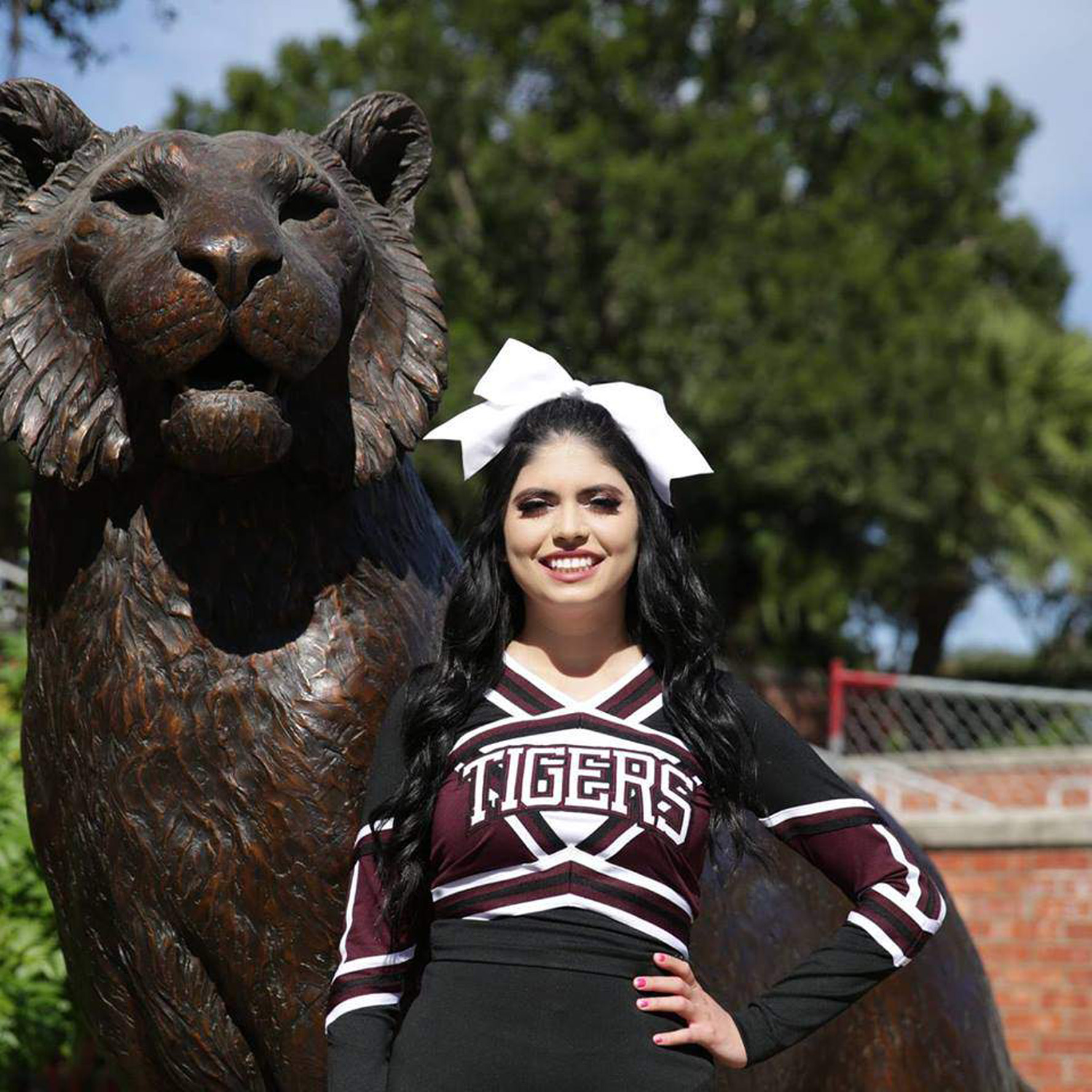 Howerton said they had fought and then had rough sex in his car.

But the prosecution said her injuries were not consistent with Howerton's version of events and provided evidence of sexual assault and a brutal beating.

Prosecutors alleged Howerton was abusive to Mandadi and finally beat her to death in his car during a drive from San Antonio back to Houston when she tried to break up with him. 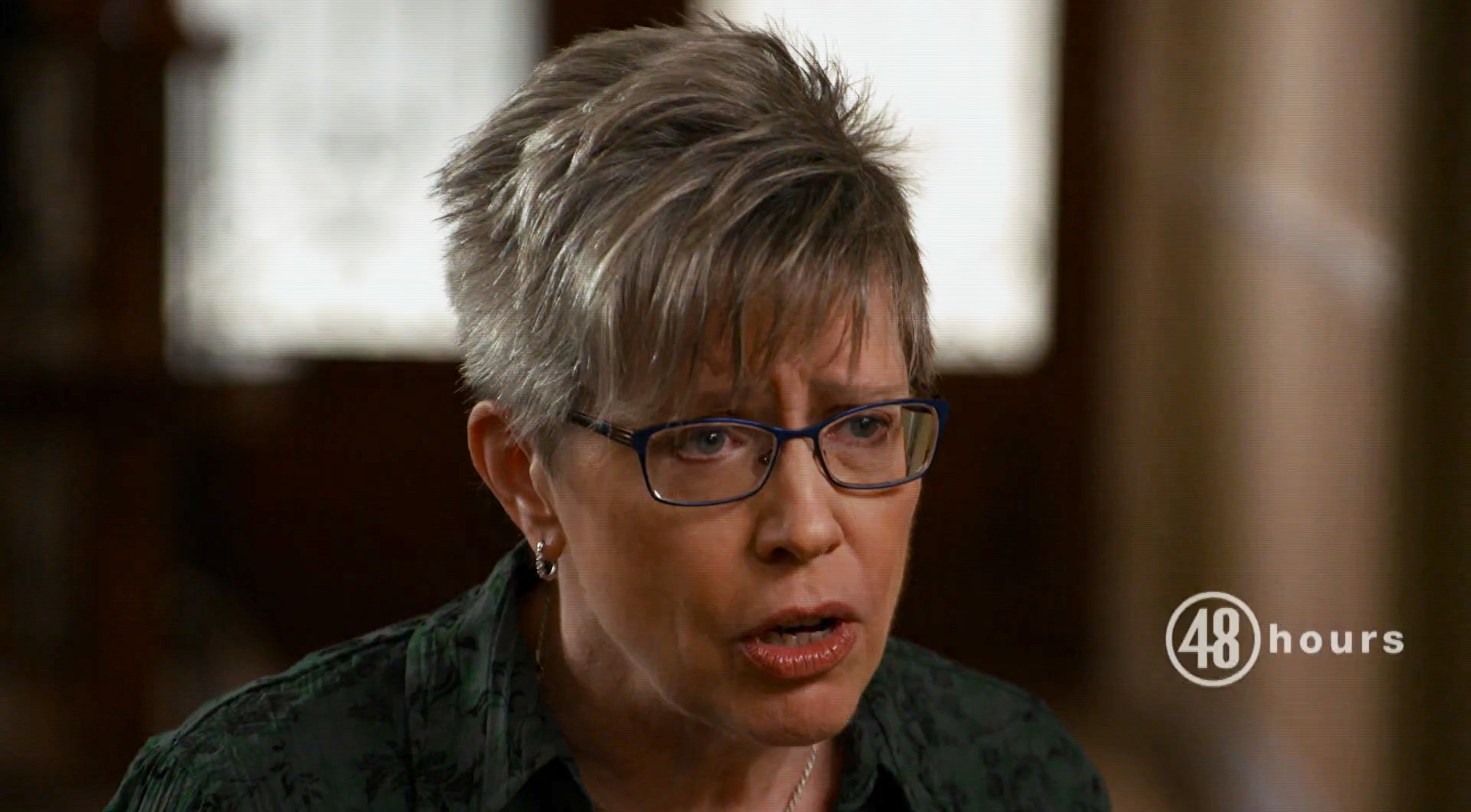 “He knew that Cayley would be an easy mark, and so he fixated on her,” Steele told 48 Hours.

“And when it didn’t go the way he wanted … he snapped.”

In affidavits, several of Mandadi's friends told the court they had witnessed Howerton being violent before. 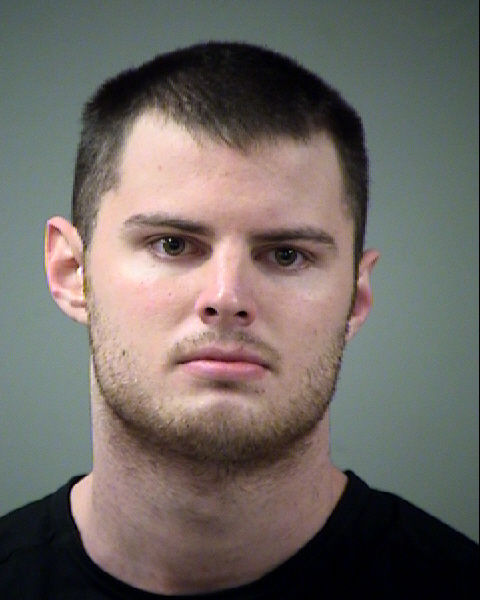 Howerton's defense counsel contended there were no eyewitnesses to prove he was responsible for her death, attributing her injuries to a fall and vigorous and prolonged CPR efforts by hospital staff.

"Mark was possessive, angry, he was a jerk….That doesn't make him a murderer," Howerton's lawyer told 48 hours. "This is a case where there is more than meets the eye and things aren't always as they seem."

A retrial date in the case was set in July for August 21.