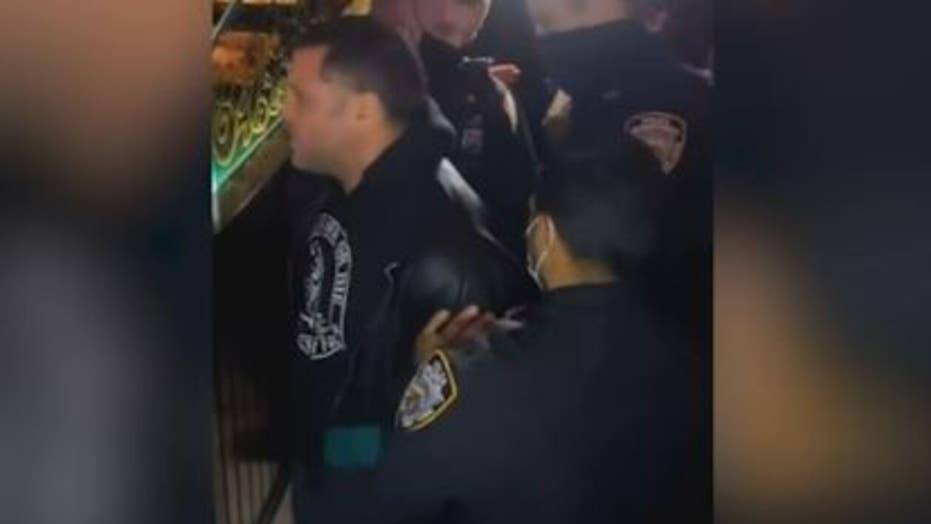 Six people, including an Army veteran, were arrested this week after refusing to leave a Cheesecake Factory restaurant in New York City over a mandate requiring patrons to show proof of vaccination.

The incident occurred Tuesday in Queens when activists against the city’s strict COVID-19 rules asked to be seated. The group of around 50 anti-vaxxers ate at the nearby Queens Center shopping mall food court before walking to the restaurant, Mitchell Bosch, an Iraq and Afghanistan war veteran who was one of those arrested, told Fox News.

“In New York City, they use the employees at these restaurants to be the police, which is not in their job description, in enforcing these mandates that in our view are unconstitutional and unpatriotic,” he said. “We want medical choice.” 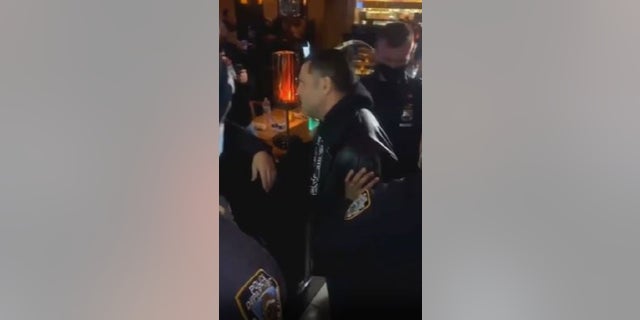 Mitchell Bosch was arrested at a New York City Cheesecake Factory over his refusal to leave when the establishment refused to serve him because he did not provide a vaccination card.
(Patriot Takes)

Fox News has reached out to the chain eatery.

Bosch, 42, said the group, which included young children, including his 6-week-old daughter, asked to be seated and they were asked for their vaccination cards, which they did not have. They were then denied service, he said.

As a form of non-violent protest, the group took over a space in the middle of the restaurant and the police were called when they refused to leave, Bosch said. Responding officers arrived and six people were arrested and cited for criminal trespassing.

They were taken to a police station and given a ticket to appear in court after refusing to comply with lawful orders, the New York Police Department told Fox News. 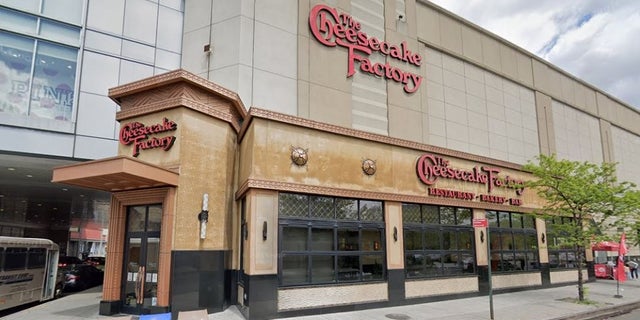 Raymond Velez, 36, who was also arrested, told Fox News he was at the restaurant bar where employees seemed to selectively enforce the rules.

New York has some of the most strict rules to combat COVID-19 in the nation.

A mandate requires people age 5 and older to show proof of one vaccination dose for indoor dining, fitness and entertainment events. 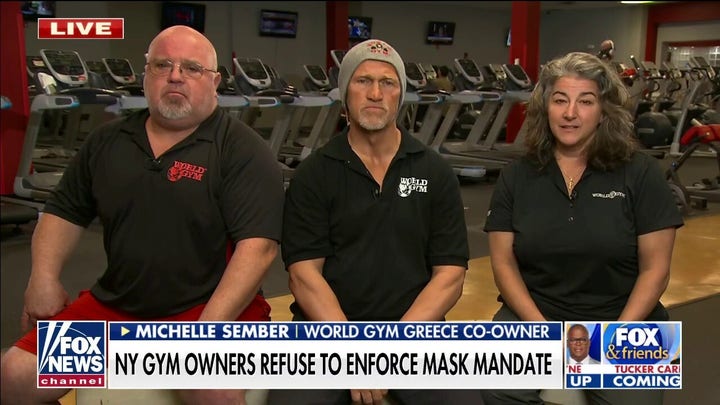 Starting Dec. 27, New Yorkers aged 12 and older will be required to show proof of two vaccine doses, except for those who have received the Johnson & Johnson vaccine.

“We’ve had a tough, over 20 months already and here in New York City we can’t even simply as family or friends gather at a place to go ahead and have lunch or dinner or breakfast indoors,” Bosch said. “We cannot stop the economy and human society based off of this. This is illogical and in my opinion, immoral.”

He urged President Biden to take a page from the governors of Florida and Texas, who have largely been against mask and vaccine mandates.