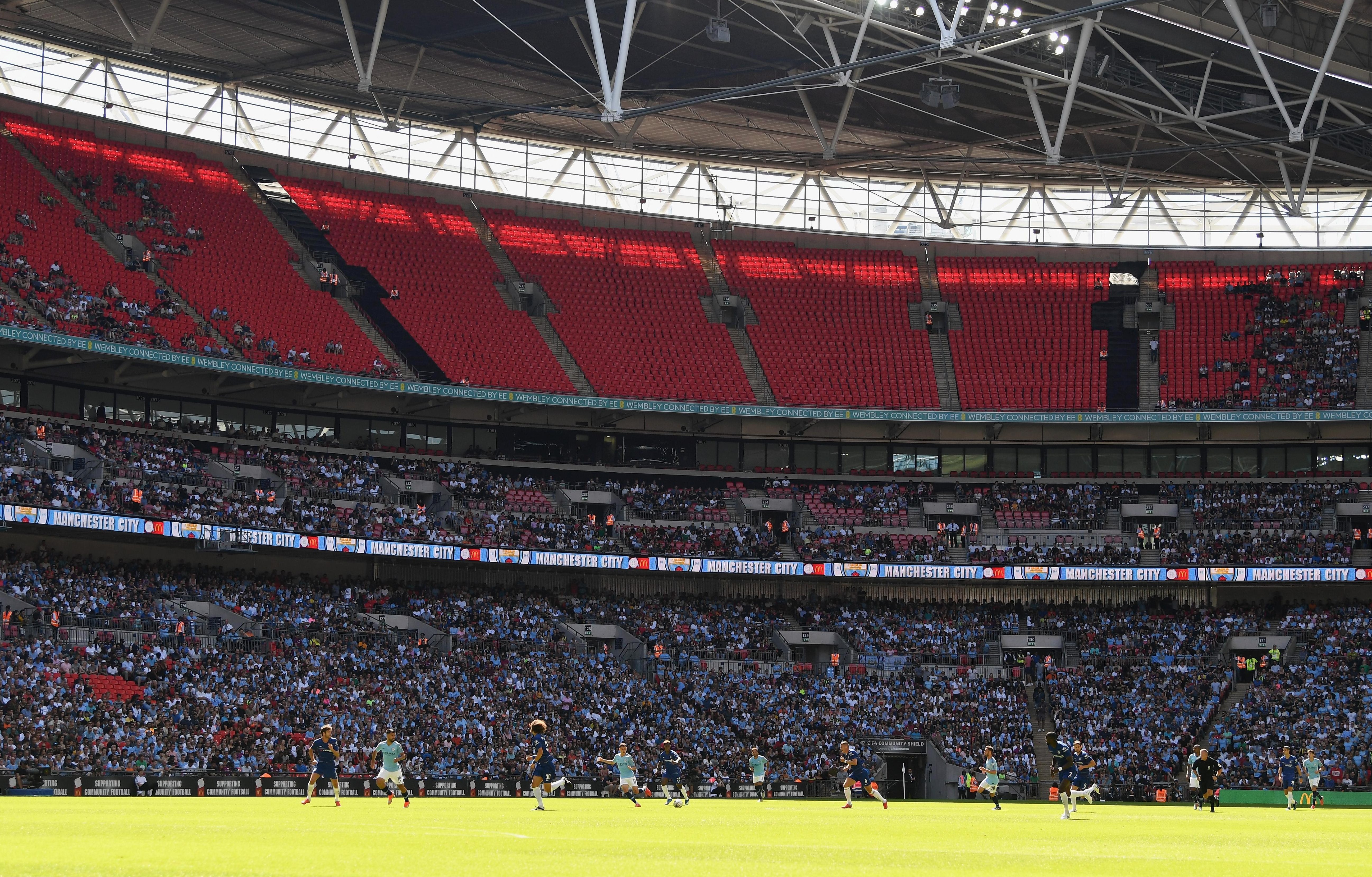 But as the two teams lined up, another less welcome sight was the scores of empty seats at the home of English football.

The stadium can accommodate an impressive 90,000 at full capacity but Sunday’s attendance was short of that.

Perhaps people had other plans for Sunday's sunny weather, or rather they were saving themselves for the start of the Premier League next weekend… 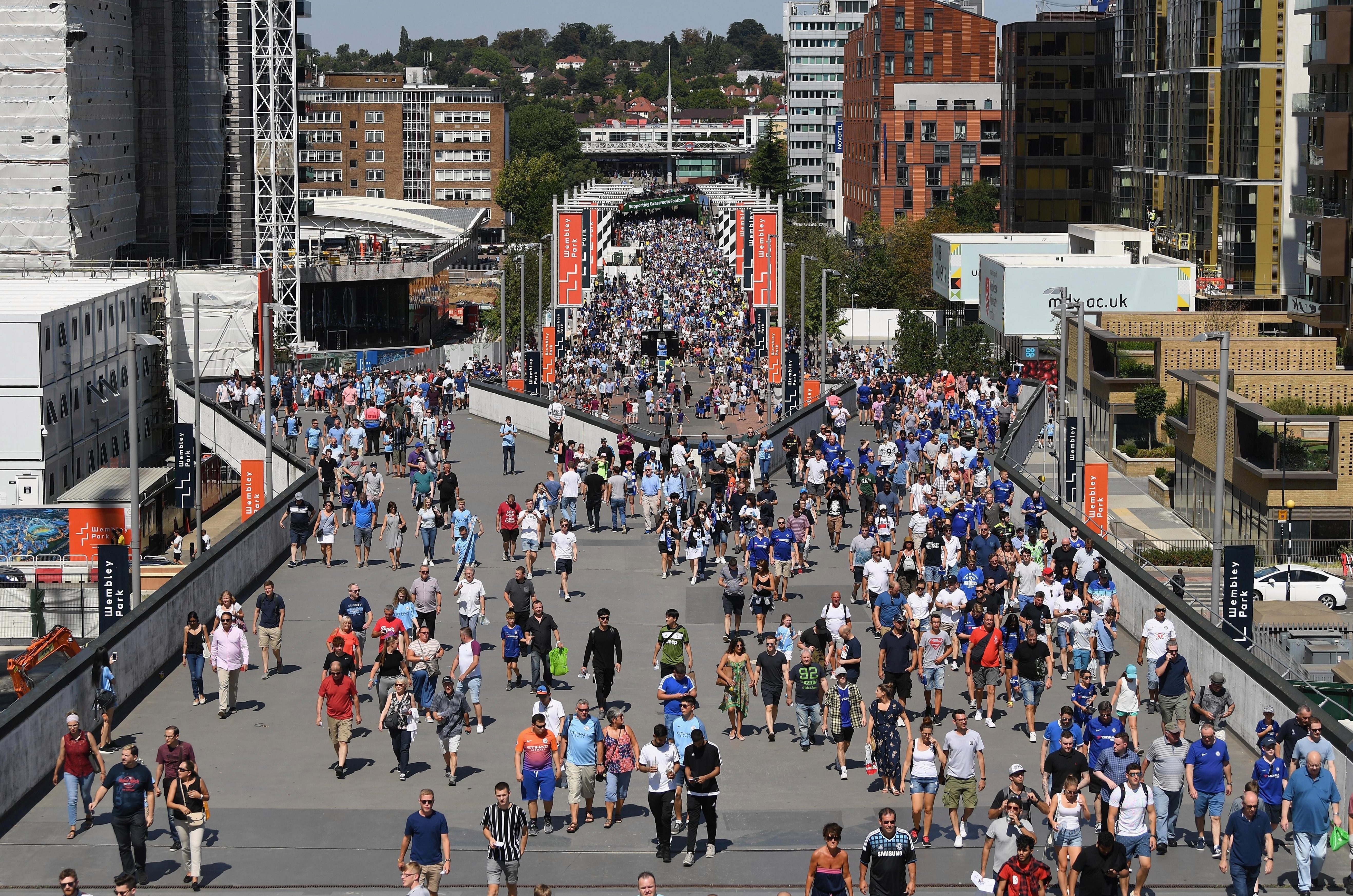 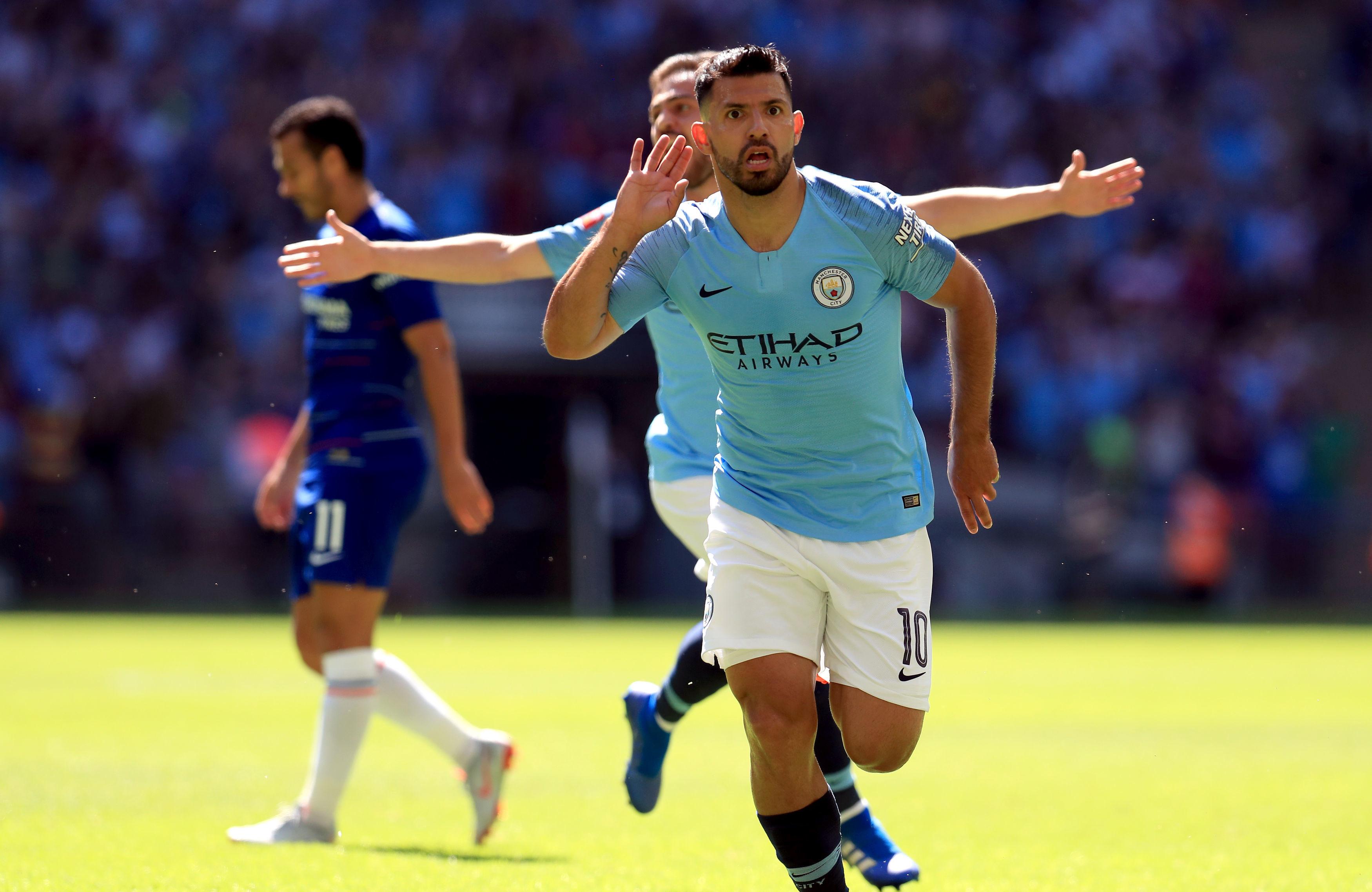 Meanwhile on the pitch it was Man City who drew first blood as Sergio Aguero thumped home after just 13 minutes.

Chelsea manager Maurizio Sarri was aiming to win his first trophy with his new club while City were looking to win the Community Shield for the first time since 2012.