Home » Chemsex dealing BBC producer, 45, 'had to be stopped from strangling drug dealer he thought had short-changed him'

A BBC producer had to be stopped from strangling one of his drug dealers who he thought had short-changed him, it has been claimed.

Alexander Parkin, 45, behind the popular Radio 3 show Late Junction, admitted possession of crystal meth with intent to supply, after 123g was found in his flat. 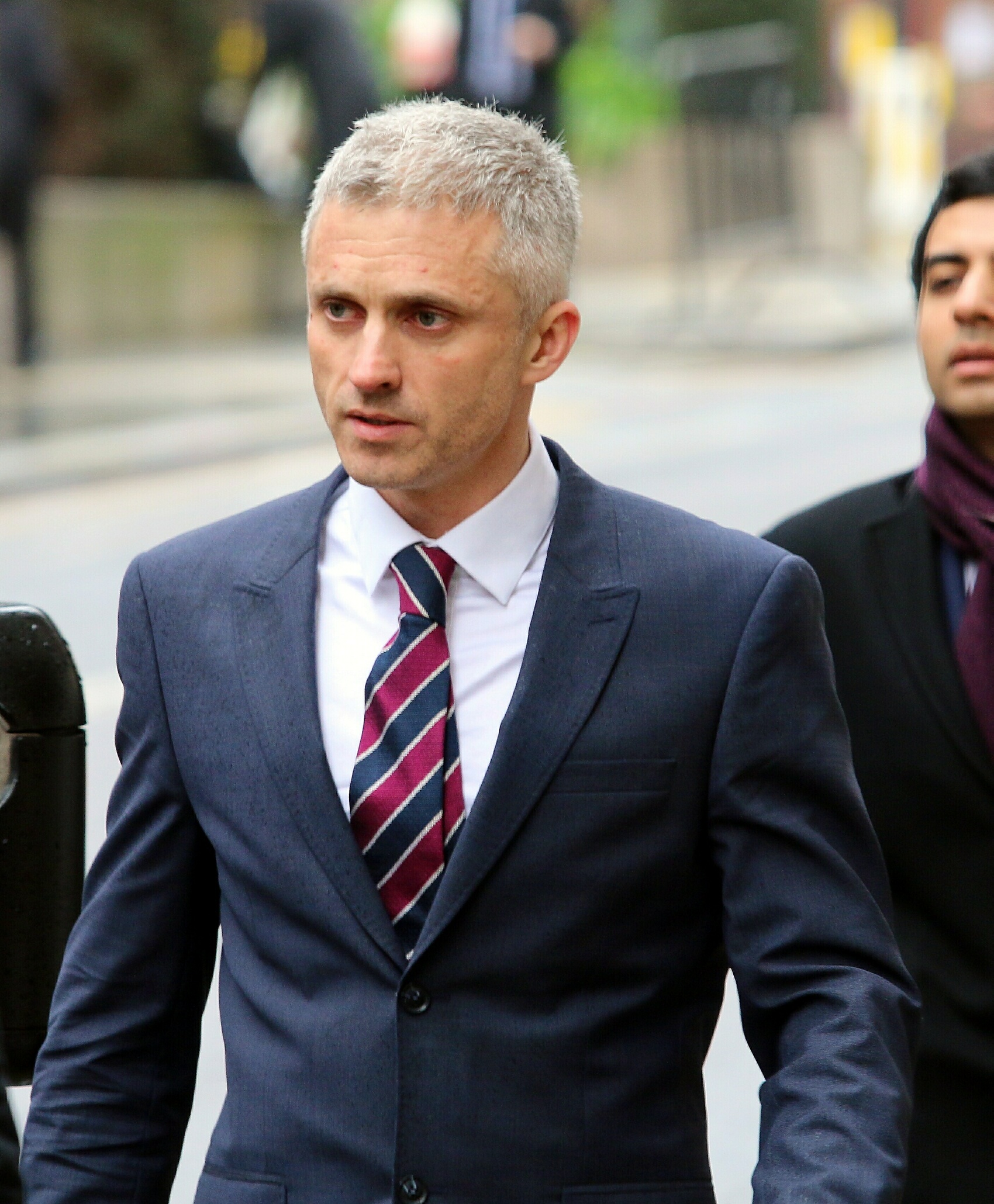 Lawyer Henry Hendron gave a statement against him ahead of sentencing today, stating: “On numerous occasions while at Mr Parkin’s flat I witnessed his dealers come in and hand wads of cash.

“On one such occasion he asked me to help him count the notes one of his dealers had just brought in; I counted £9,100 but the dealer who worked for him said it was £10k.

“When I told him that the wads of cash only amounted to £9,100, he immediately lunged forward and grabbed the guys throat and was about to kill him.

“I had to physically stop him strangling this guy to death.”

The BBC guru, who won nine Sony awards, was first convicted of drug dealing in 2016, when he admitted selling GBL to celebrity barrister Mr Hendron, 35.

The lawyer had bought £1,000 worth of mephedrone and GBL for parties at his London flat, and woke one morning to find his boyfriend Miguel Jimenez, 18, dead beside him.

A post-mortem found the cause of Mr Jimenez's death was a lethal mix of mephedrone and GBL.

Parkin was sentenced to 200 hours of unpaid work and lost his job at the BBC two days after his admission.

Hendron was ordered to do 140 hours of unpaid work.

The ex-producer also faced a trial in 2017 over claims he had been selling crystal meth, ecstasy and 'liquid ecstasy' GBL from his Marylebone flat – but was cleared.

But he later admitted possession of crystal meth with intent to supply and being concerned in the supply of the Class A drug, after 123g was found in his flat.

Parkin's lawyer insisted the drugs were not sold for profit but for 'pleasure' at sex parties because his client is a 'party man'.

But in an emotional statement Mr Hendron blasted: “Mr Parkin was contending that his supply was just social supply; that is utter rubbish – my boyfriend died because of the drugs that Mr Parkin supplied us.

“He was not, and has never been a social supplier and his attempt to get off justice by falsely claiming his drug dealing was only social is false.”

Mr Hendron said he paid £1K to meet “the dealer’s dealer” Mr Parkin after getting fed up buying countless drugs for sex parties. 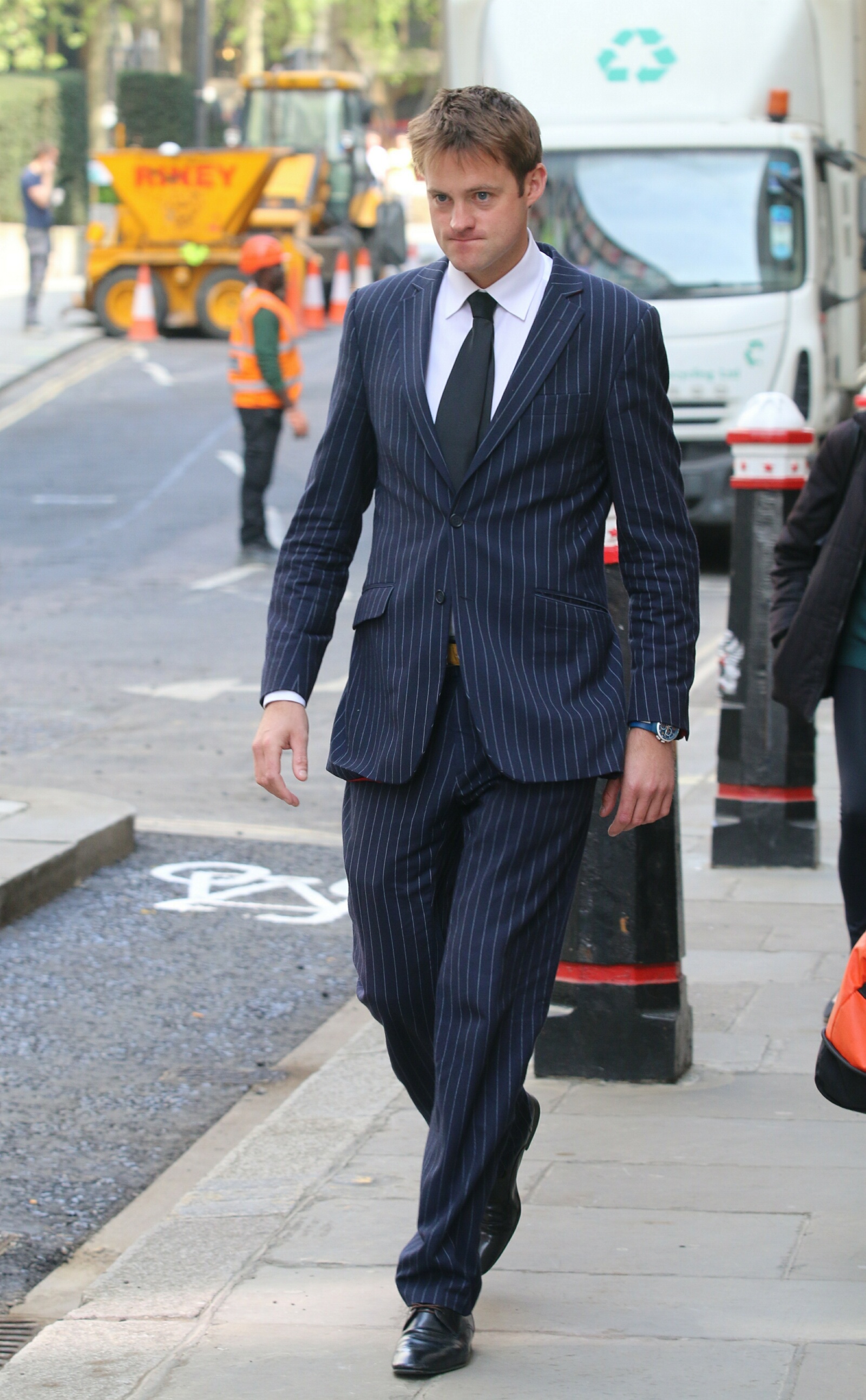 Mr Hendron told how the BBC producer, who he initially knew as ‘James’, said "don't be silly and save me in your phone as something obvious and stupid".

He added: “Unfortunately I did not heed his advice and immediately saved his number into my iPhone as "James G Dealer"; this was to be the cause of his first conviction for possession with intent to supply.

“‘James’ told me of his Oxbridge education, his senior job at the BBC and his safe conservative family background.”

Mr Hendron said: “The decision to experiment with drugs, and then experiment some more, was and is the worst decision of my entire life which ultimately led me on a horrific journey in life where I lost my boyfriend to drugs.

“I very nearly ended up in prison because of drugs, and only narrowly avoided losing my career at the bar.”