Home » Will e-cigarettes be banned in the UK?

WHEN America was scrambling to crack down on vaping, the UKembraced electronic cigarettes as a powerful tool to help smokers quit.

But what is the state of play now? Is there a move to kick Brits' e-cigarette habit? 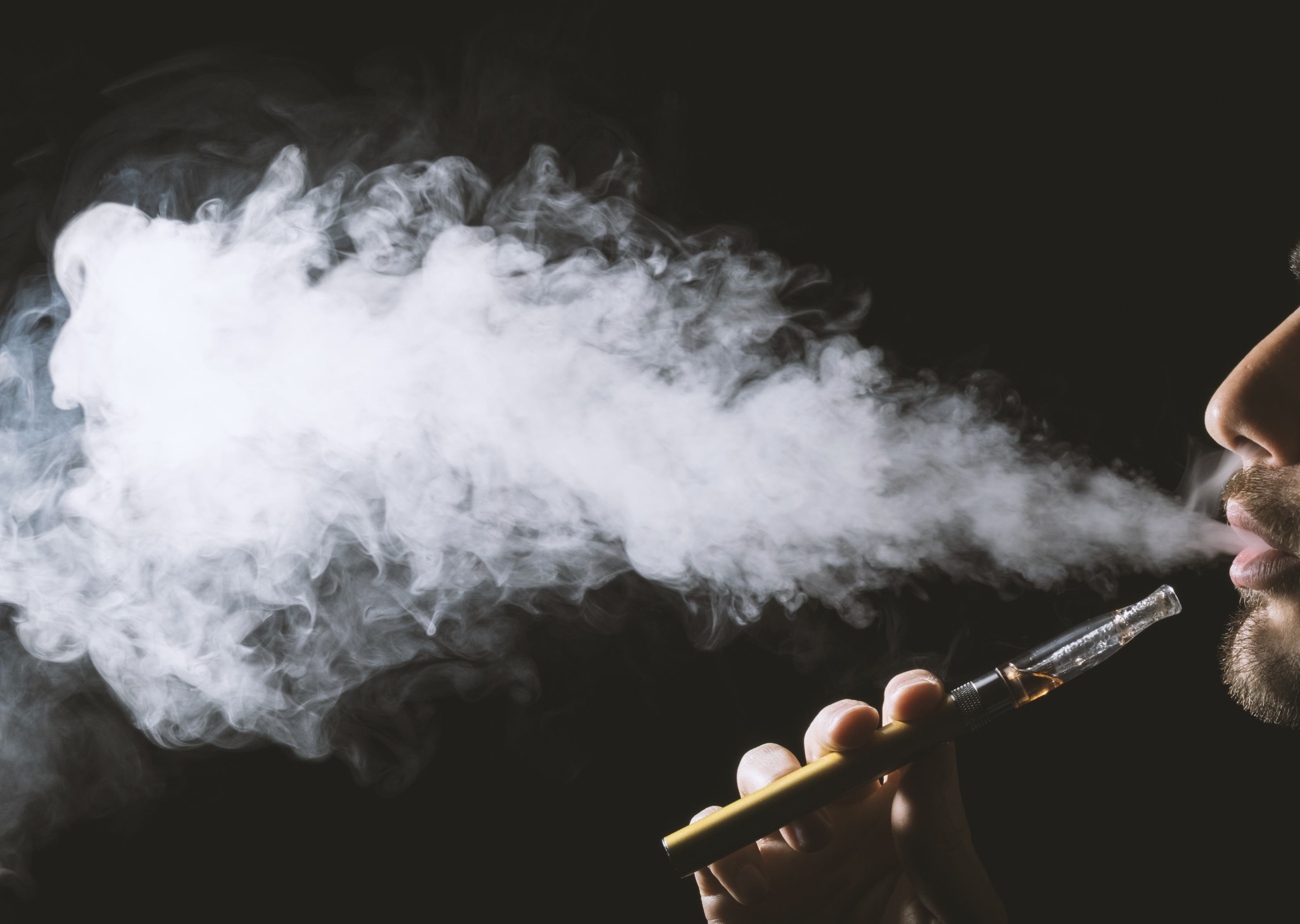 E-cigarettes are not being banned in the UK.

"Vaping is not risk free but is far less harmful than smoking.

"Our advice remains that people who smoke are better to switch completely to vaping but if you have never been a smoker, don’t start to vape," says Public Health England.

But, the government will review the Tobacco and Related Products Regulations (TRPR) – which govern nicotine vaping products – by May 20, 2021.

This means looking at all vaping – and other nicotine and tobacco – regulations to ensure that they are appropriate and help smokers quit, while managing the risk of uptake for 'never smokers', those who vape despite never puffing on a cigarette.

Non-nicotine vaping products are less strictly regulated than nicotine-containing products, and "may need to be reviewed" as well, says the government. 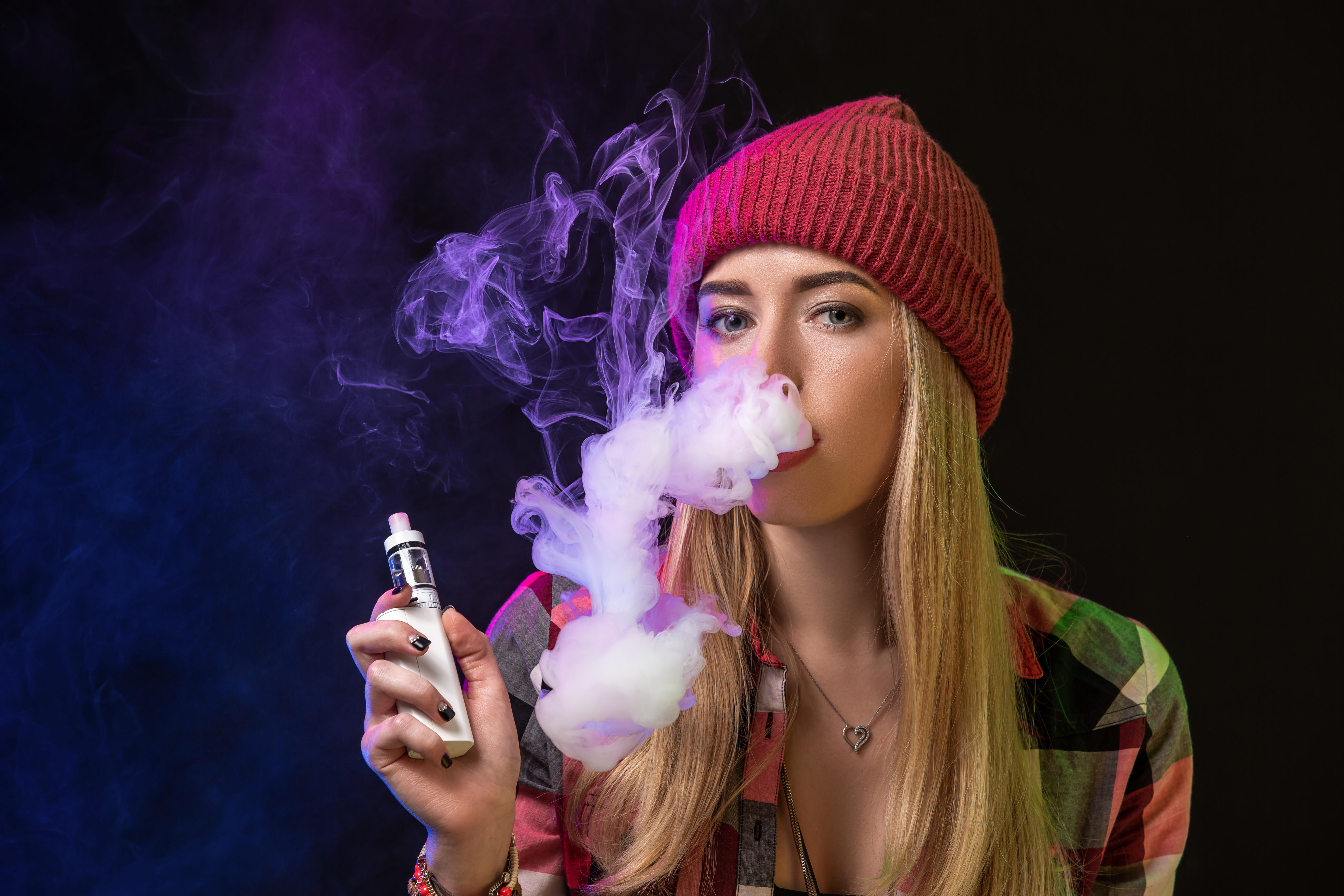 "Smoking remains the largest single risk factor for death and years of life lived in ill-health and is a leading cause of health inequalities in England.

"Alternative nicotine delivery devices, such as nicotine vaping products, could play a crucial role in reducing the enormous health burden caused by cigarette smoking," the government said in its February 23, 2021 report.

Most current vapers are either former or current smokers, according to its recent survey.

"Studies show that tens of thousands of smokers stopped as a result of vaping in 2017, similar to estimates in previous years.

"Compared to the 2018 review, there is stronger evidence in this year’s report that nicotine vaping products are effective for smoking cessation and reduction," the government adds.

Following a consultation in 2019, plans were set out to go smokefree in England by 2030.

These included an ultimatum to industry to make smoked tobacco obsolete by 2030, with smokers quitting or moving to reduced risk nicotine delivery systems, such as vaping products.

A new tobacco control plan for England is expected to be published in July 2021. 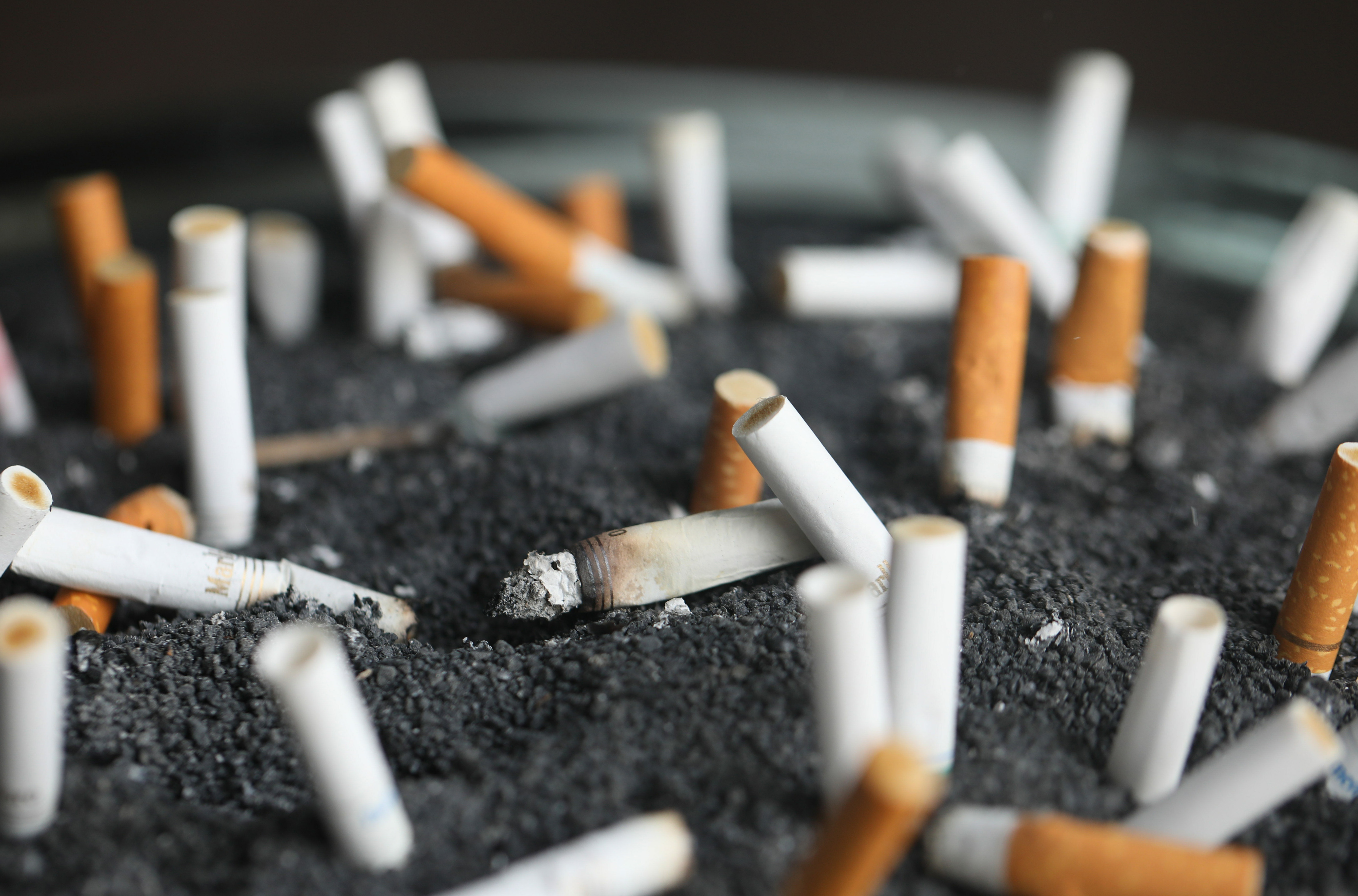 What are the e-cigarette and vaping laws in the UK?

But, violations of the age of sale law for nicotine vaping products (and cigarettes) have been reported.

"There is a loophole in the legislation which allows free samples of vaping products to be given to people of any age," says the government, ahead of a regulations review.

The UK has laws prohibiting smoking in enclosed public places and workplaces, because the evidence is clear that exposure to secondhand smoke is harmful.

However, these laws do not cover vaping and organisations are free to make their own policies on vaping on their premises.