Inmates in El Paso, Texas loaded dozens of dead bodies into trucks behind a morgue. 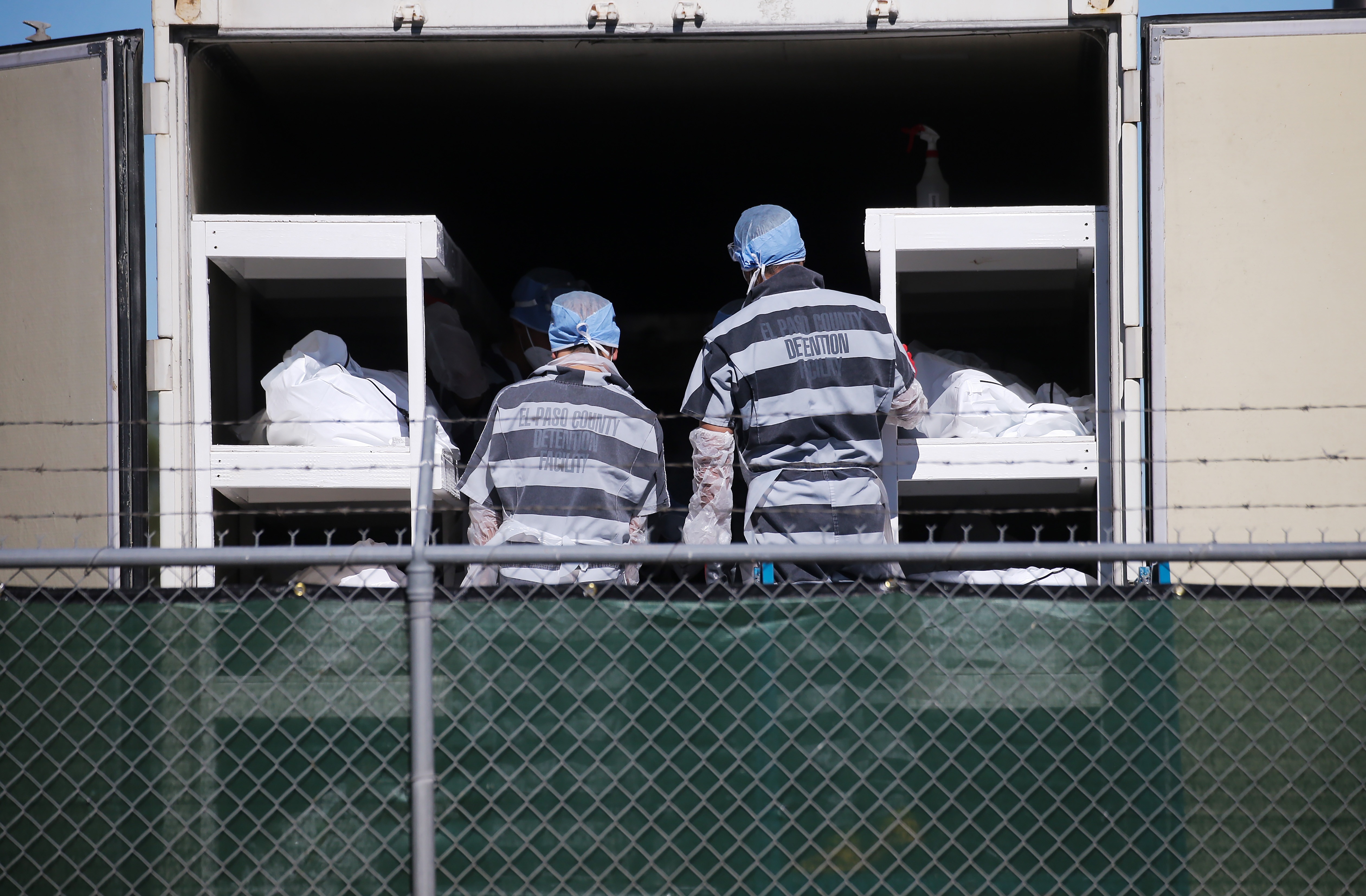 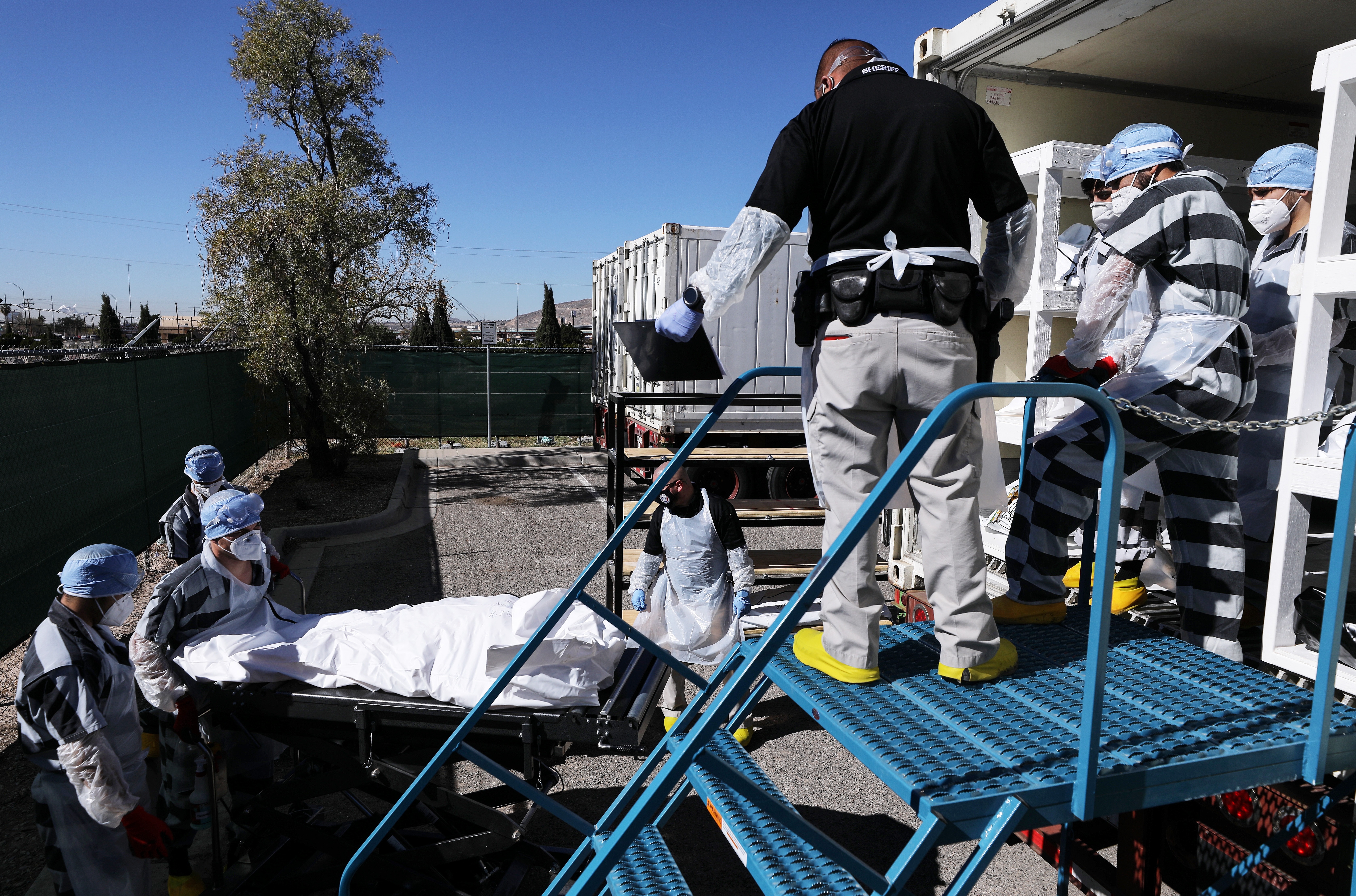 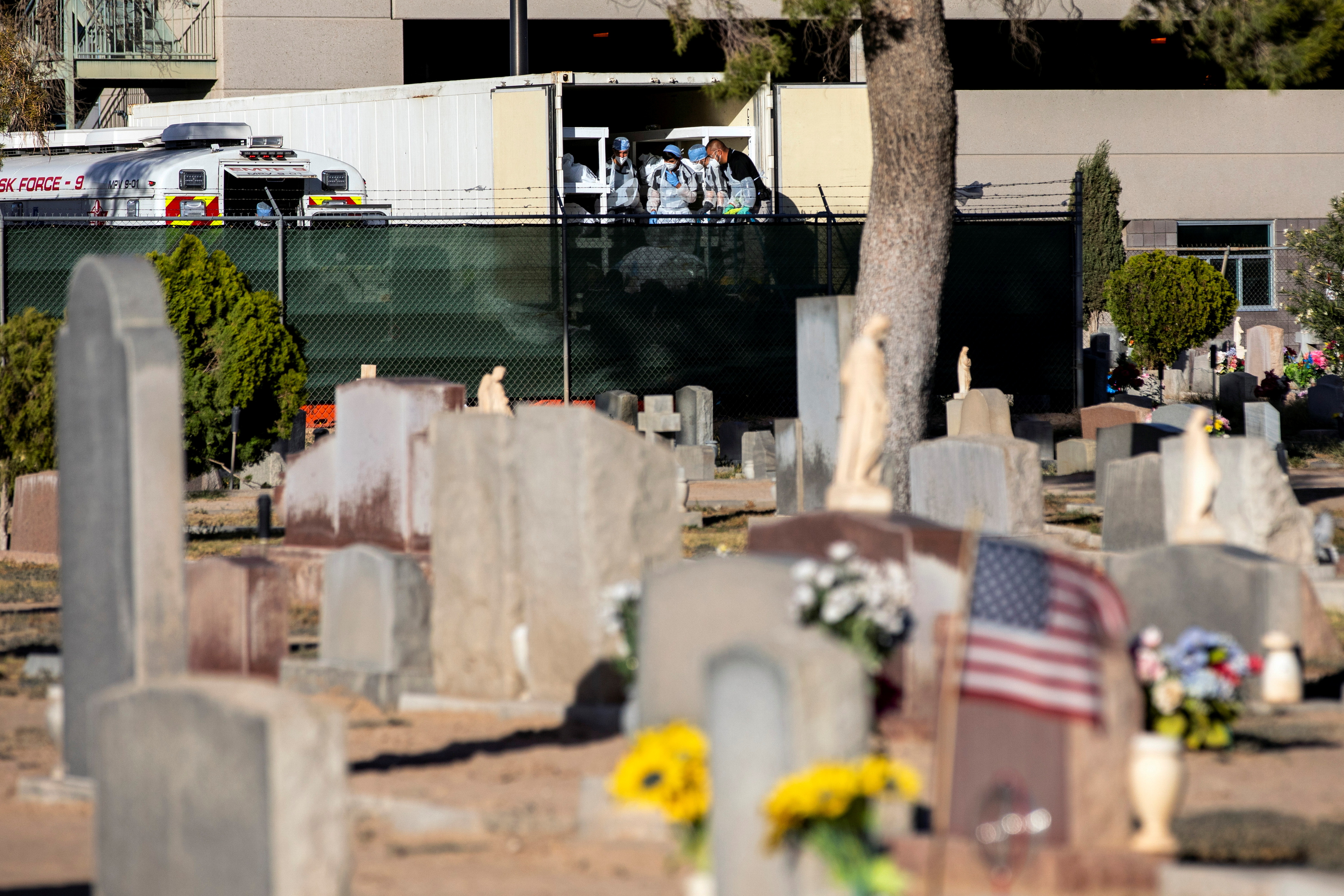 Jail officials said between four and 10 prisoners volunteered to carry out the work, the New York Post reported.

They were given masks, gloves and other protective gear.

The medical examiner's office in El Paso has eight refrigerated trucks parked near it, with two more to be added.

As of Saturday, more than 73,000 people in El Paso County had tested positive for Covid-19, with 762 dead from the killer bug.

A nurse at the University Medical Center in El Paso described a room dubbed "the pit" to which coronavirus patients are sent to die as hospitals reach capacity.

Texas currently has the largest coronavirus outbreak of any state, and last week became the first to register over one million cases since the start of the pandemic.

El Paso is one of the state's worst-hit regions.

Speaking in the video, which ran for 50 minutes, a visibly emotional Rivers said: "I saw a lot of people died that I feel like shouldn't have died.

"That assignment there broke me.

"I was put in what's called a 'pit', and in this pit was eight patients, all Covid positive.

"On my first day of orientation I was told, 'Whatever patients go into the pit, they only come out in a bodybag'."

The city has set up four mobile morgues to help deal with additional demand, but city officials expect a total of ten will be needed. 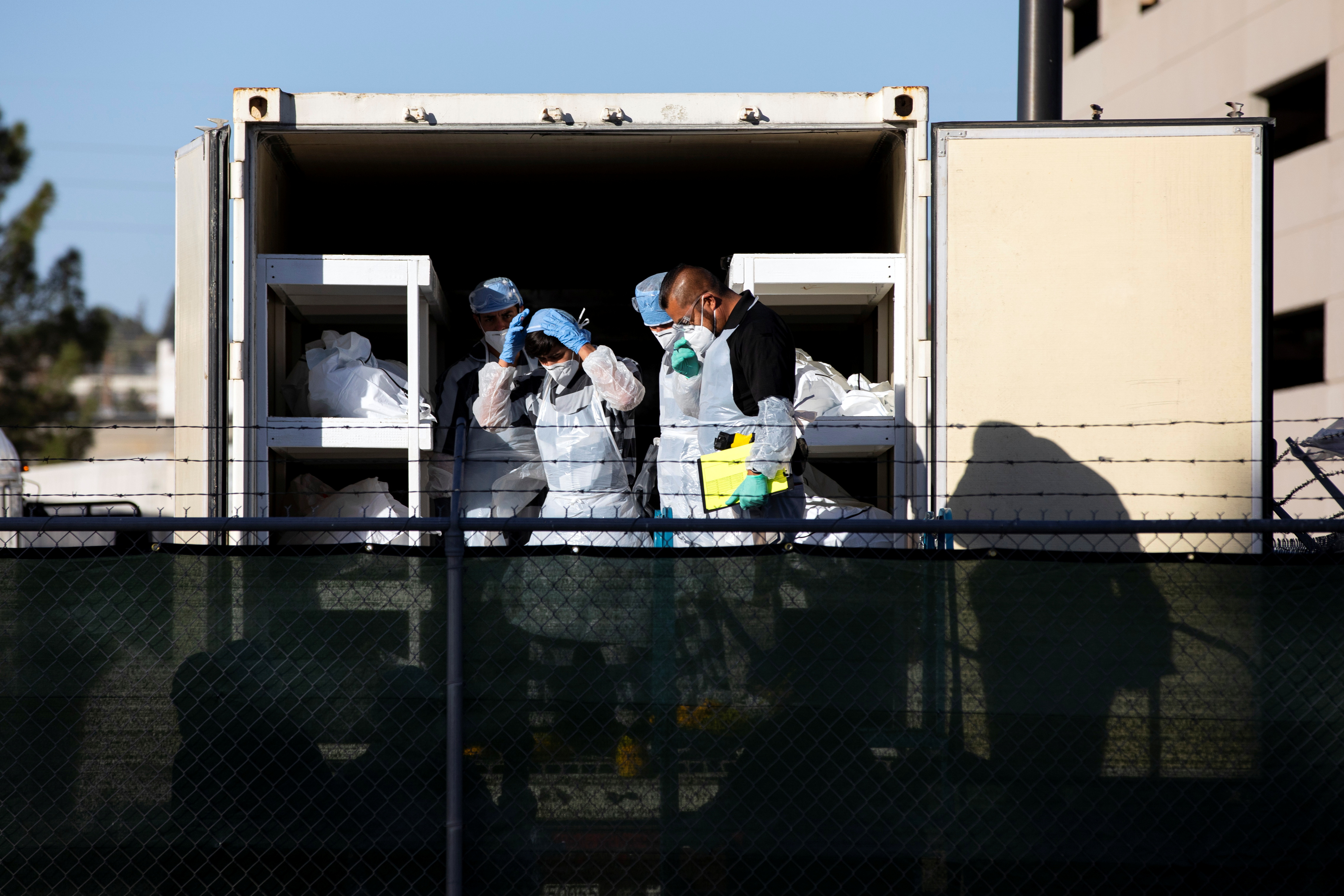 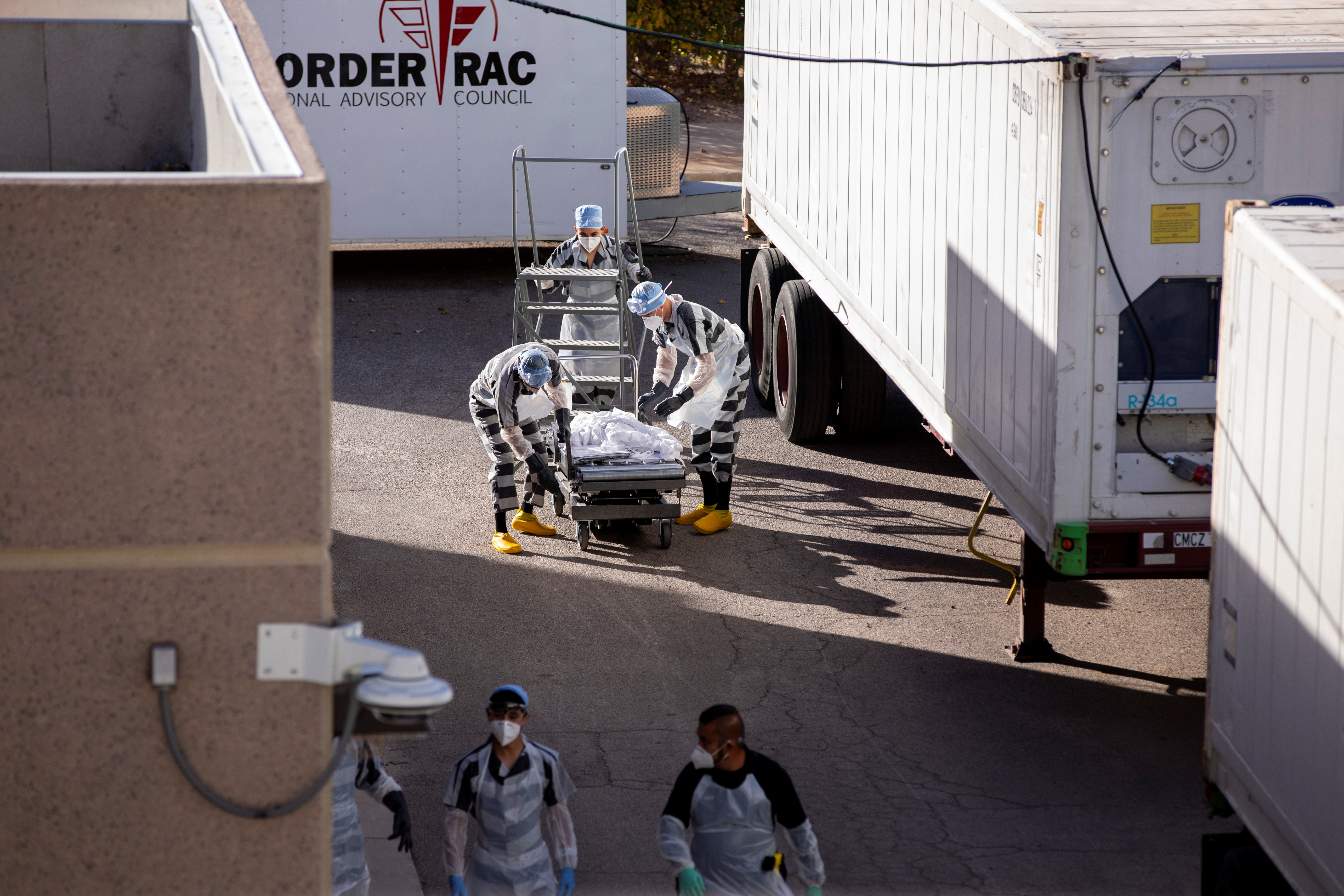 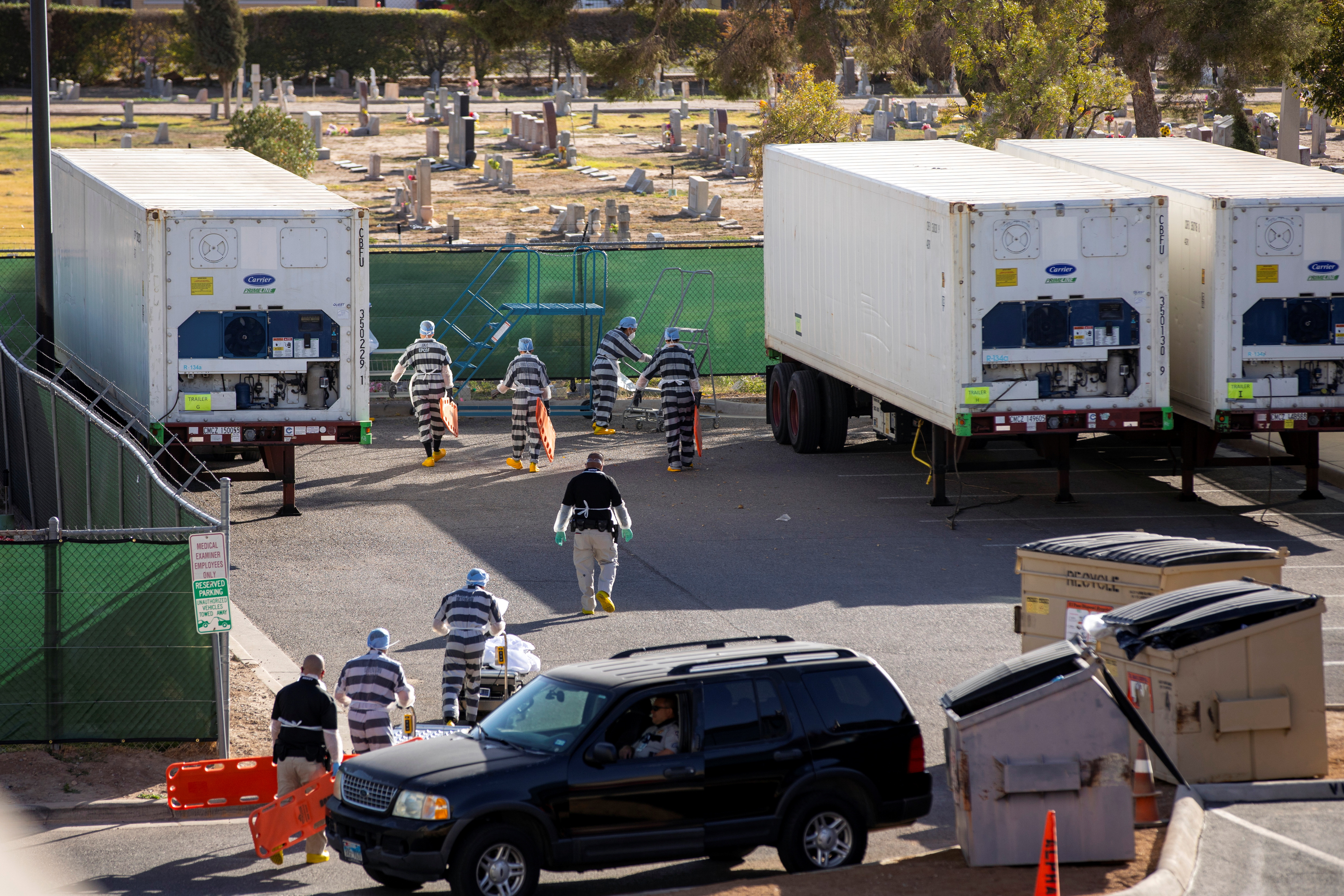