Mikhaila Peterson, 28, told The Sun her dad caught coronavirus in a Serbian hospital whilst recovering for an over-reliance on the anti-anxiety drug Benzodiazepine. 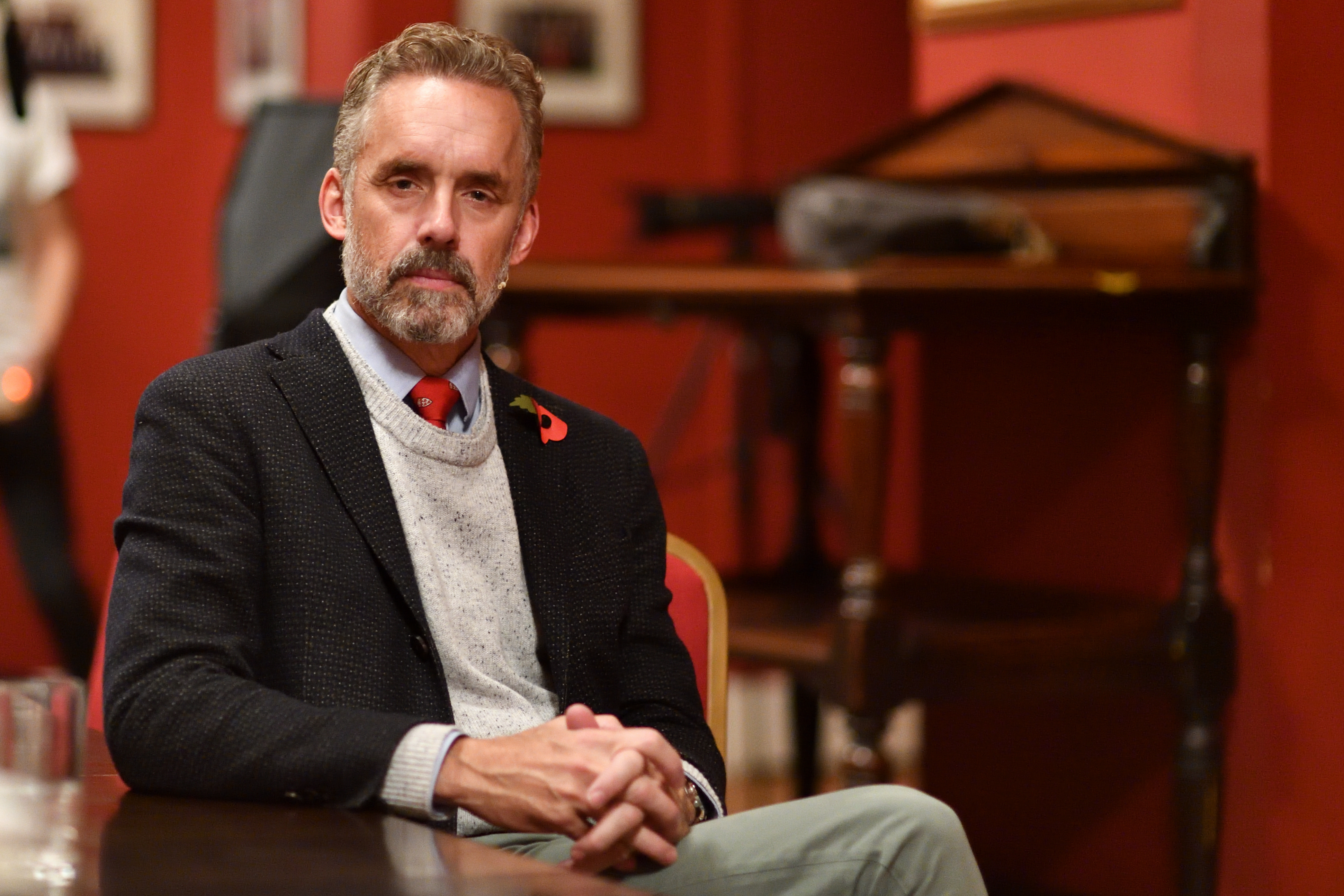 "He was put on a whole bunch of, kind of preemptively, he was put on anti-virals and things," Mikhaila Peterson said.

"I don't know if that was neccessary, because his symptoms weren't that bad — he didn't have a cough, he had a mild fever, but they just put him on everything.

Mikhaila also said her father is suffering from pneumonia, the second time this year he has fought the illness.

"And so now we've had a step back in his recovery. Life is just not good, things are not good right now," she said.

"He'll get better, but he's definitely taken a step back and it's just really unfortunate… it's been a disaster."

Peterson has battled health issues since 2016.

His daughter revealed earlier this year her dad flew to Russia for treatment after developing a 'physical dependency' on prescription drugs.

"The last year has been extremely difficult for our family," she said in February.