COPS are hunting for a man who was caught on camera defecating in a doorway to a swanky £800,000 block of flats.

CCTV footage shows the 'Fulham pooper' appearing to do the deed outside an apartment in West London on Friday night. 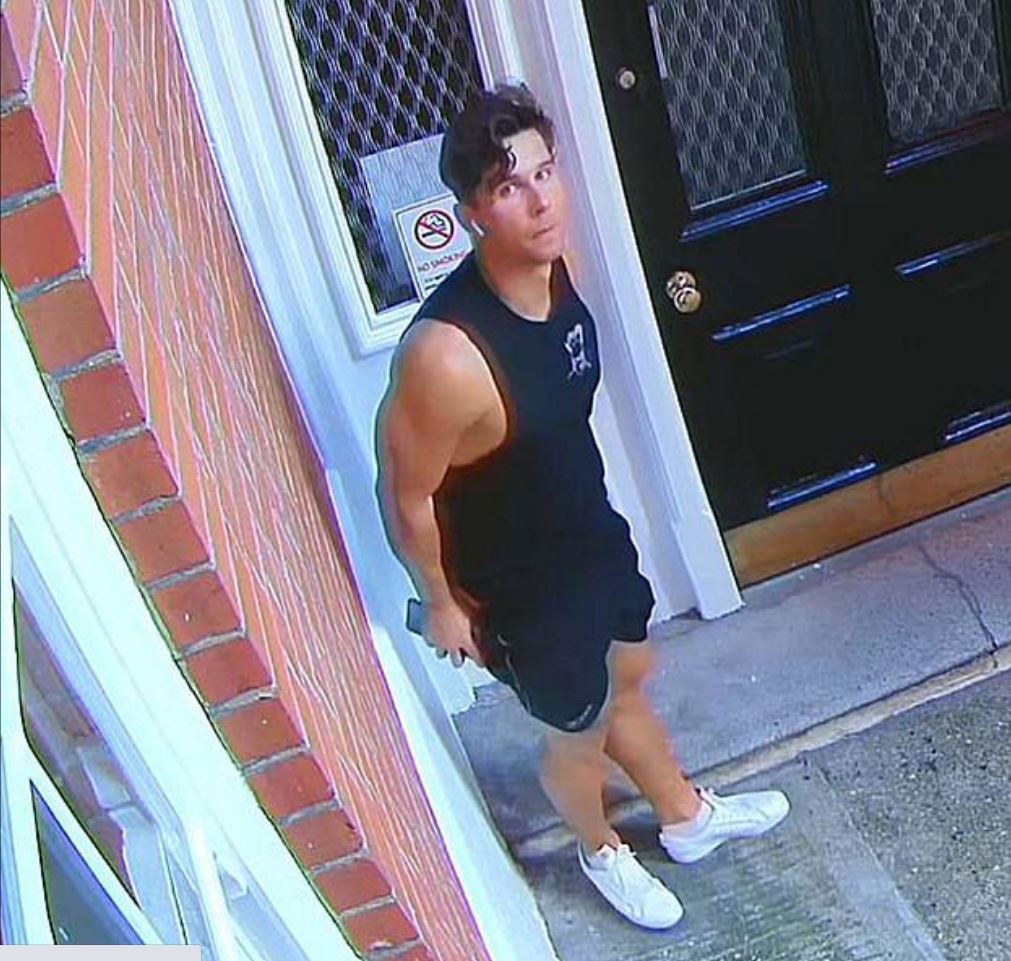 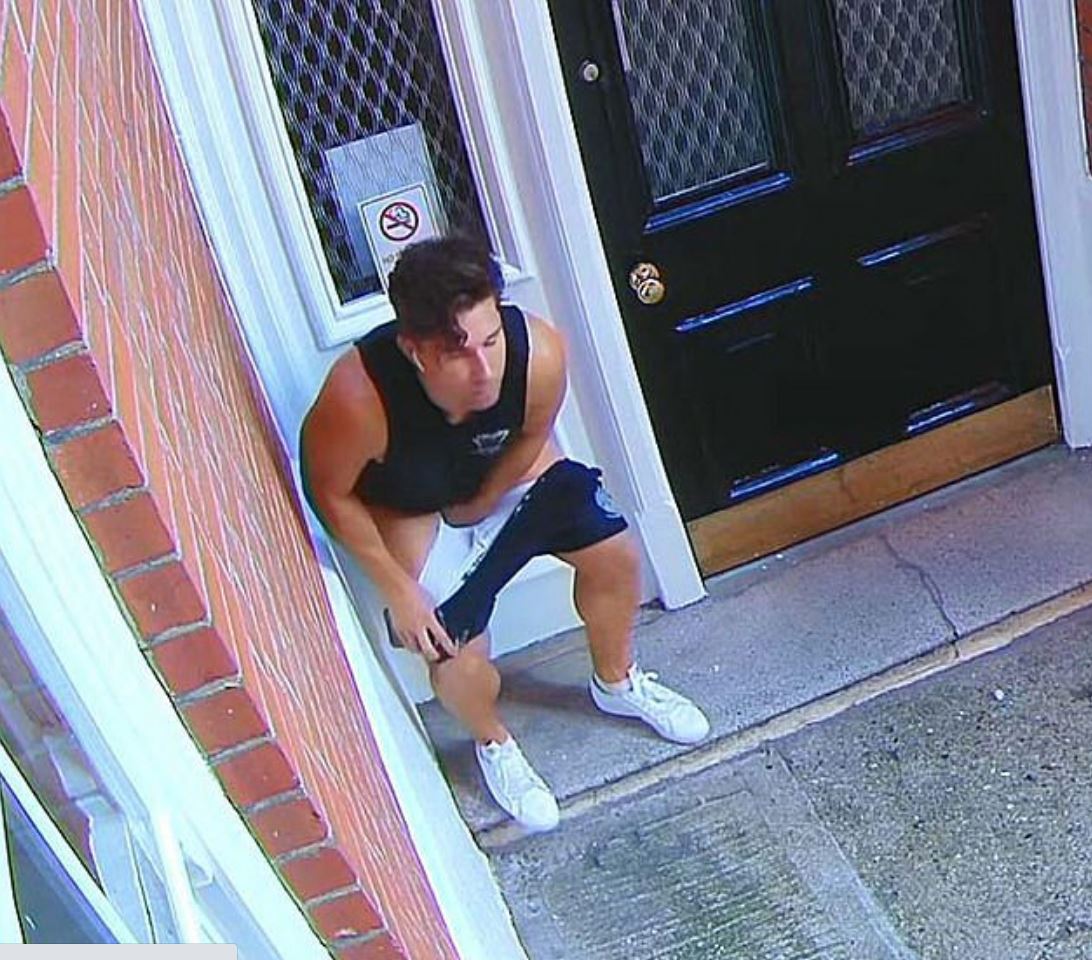 Pictures of the 'pooper' were shared online by local Sophie Pelham in a bid to track down the mystery man.

Alongside the snap, she wrote: "This chap defecated on the doorstep of my building on Kelvedon Road. This is absolutely disgusting behaviour".

Images show the young lad, fully clad in gym gear, glance nervously around before dropping his shorts just outside the front door of the apartment.

The footage was taken between 6pm and 7pm last Friday outside Arundel Mansions, a block of apartments worth a whopping £830,000 and located near Parsons Green station in Fulham.

One local told MailOnline: "Everyone is absolutely mortified by it.

'The woman who shared it was shocked, she's called him the 'doorstep dumper'.

"I think it's a one off but it's pretty shocking. There was a bit of an issue around here during lockdown with people getting caught short after visiting Parsons Green, people seemed to be relieving themselves in nearby roads."

The woman who shared it was shocked, she's called him the 'doorstep dumper'

Other neighbours also expressed their horror on a local forum.

One wrote: "Doorstep? That is quite incredible. At least get into the gutter or use a bush if unwell. Or return with a bag."

A Scotland Yard spokesperson confirmed that they were aware of the images but no arrests had yet been made.

They said: "A man in his 40s reported that a man had defecated on the front step of his communal building in Kelvedon Road.

"There have been no arrests."

It comes after a man living in the flat contacted the Met Police earlier today to complain. 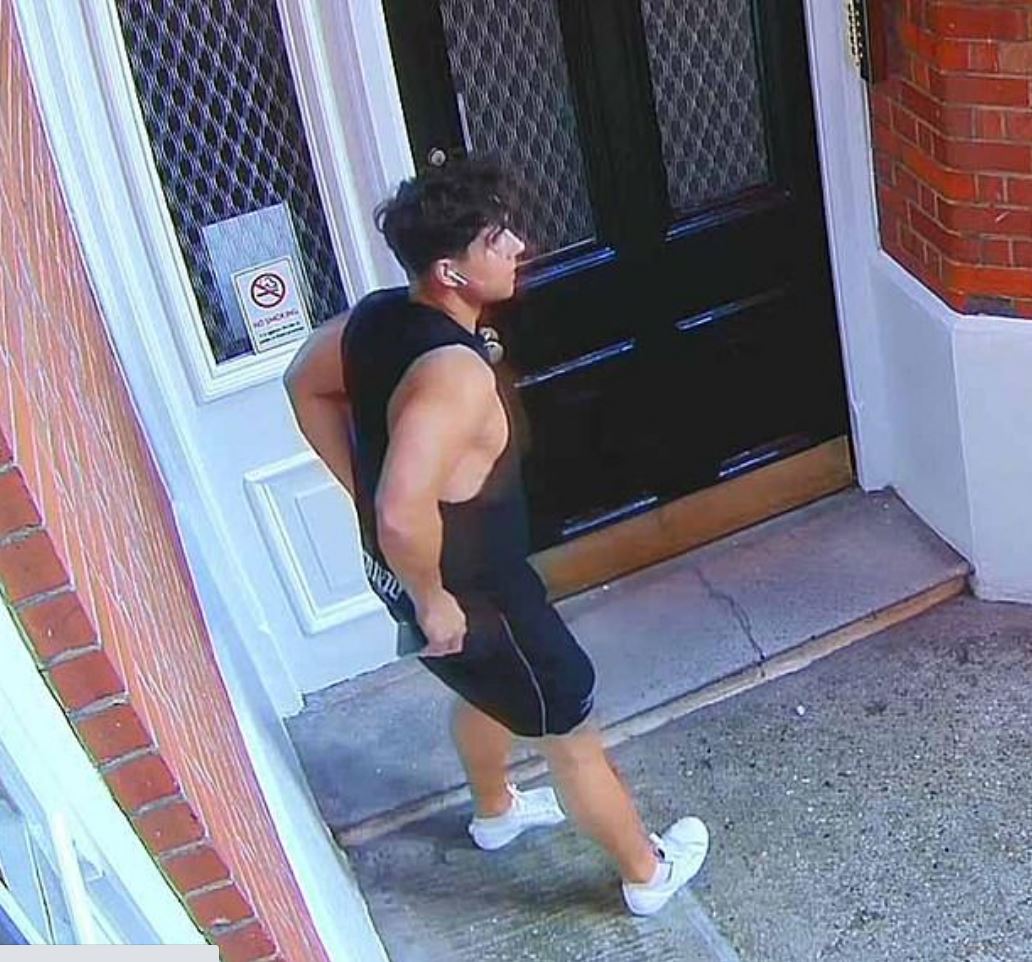