David Palmer, 56, of Bridlington in Yorkshire was found dead by a neighbour on New Year’s Eve – two weeks after his partner Carol Camm also killed herself. 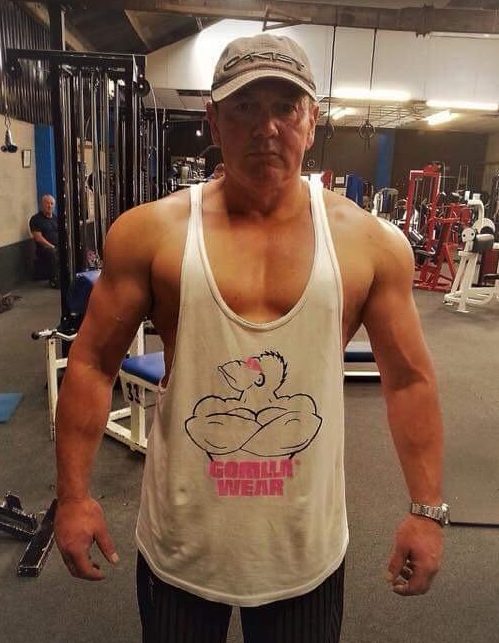 According to the inquest, the 56-year-old was sitting watching television when Camm hanged herself in the other side of the room – 10ft away from her jealous boyfriend.

The council worker was the son of Helene Palmer – who played character Ida Clough in the long-running ITV soap.

He had been released under investigation after being arrested for Camm’s murder, reports the Manchester Evening News.

The inquest last month revealed that Palmer believed his partner was having an affair and was fixated on the idea. 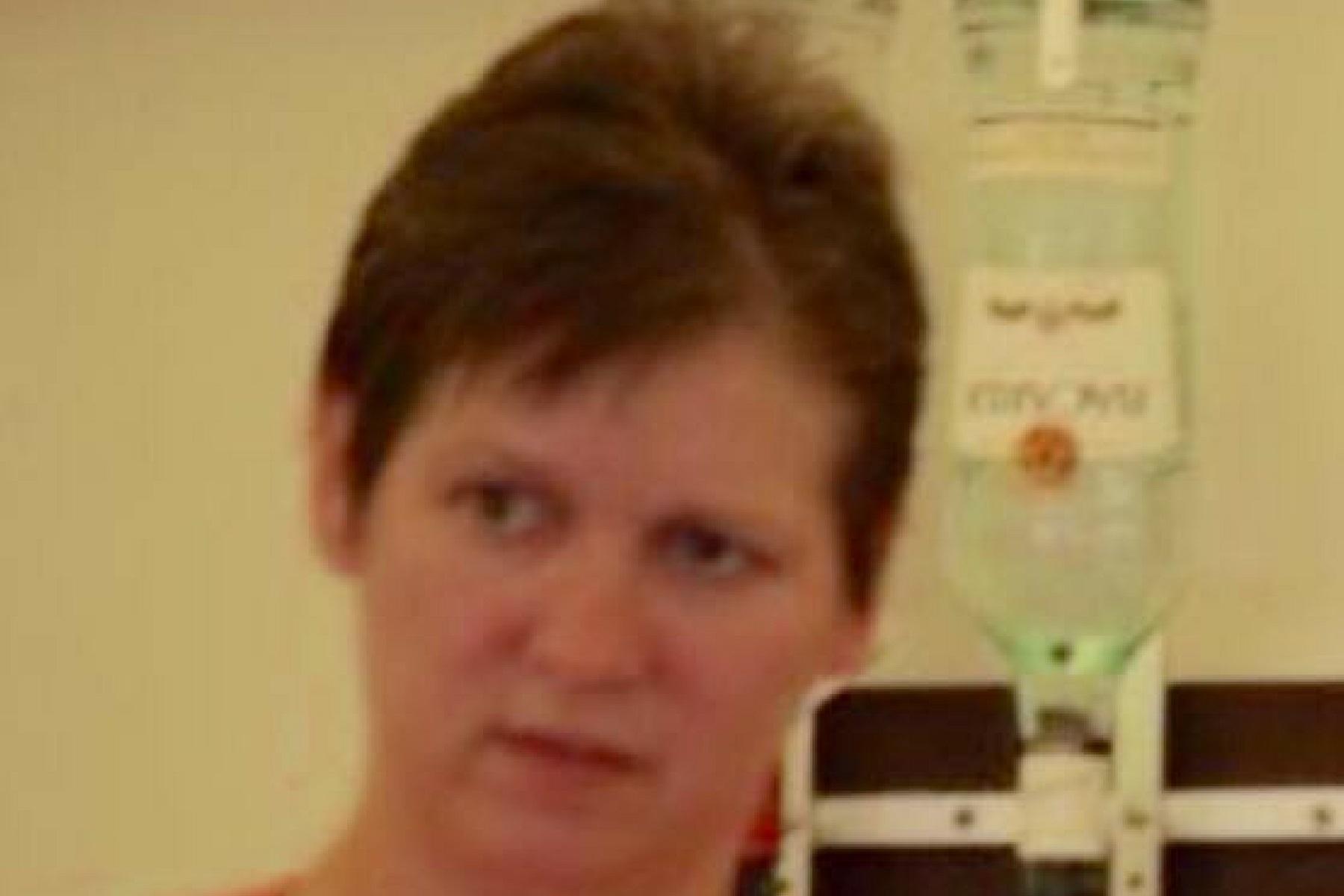 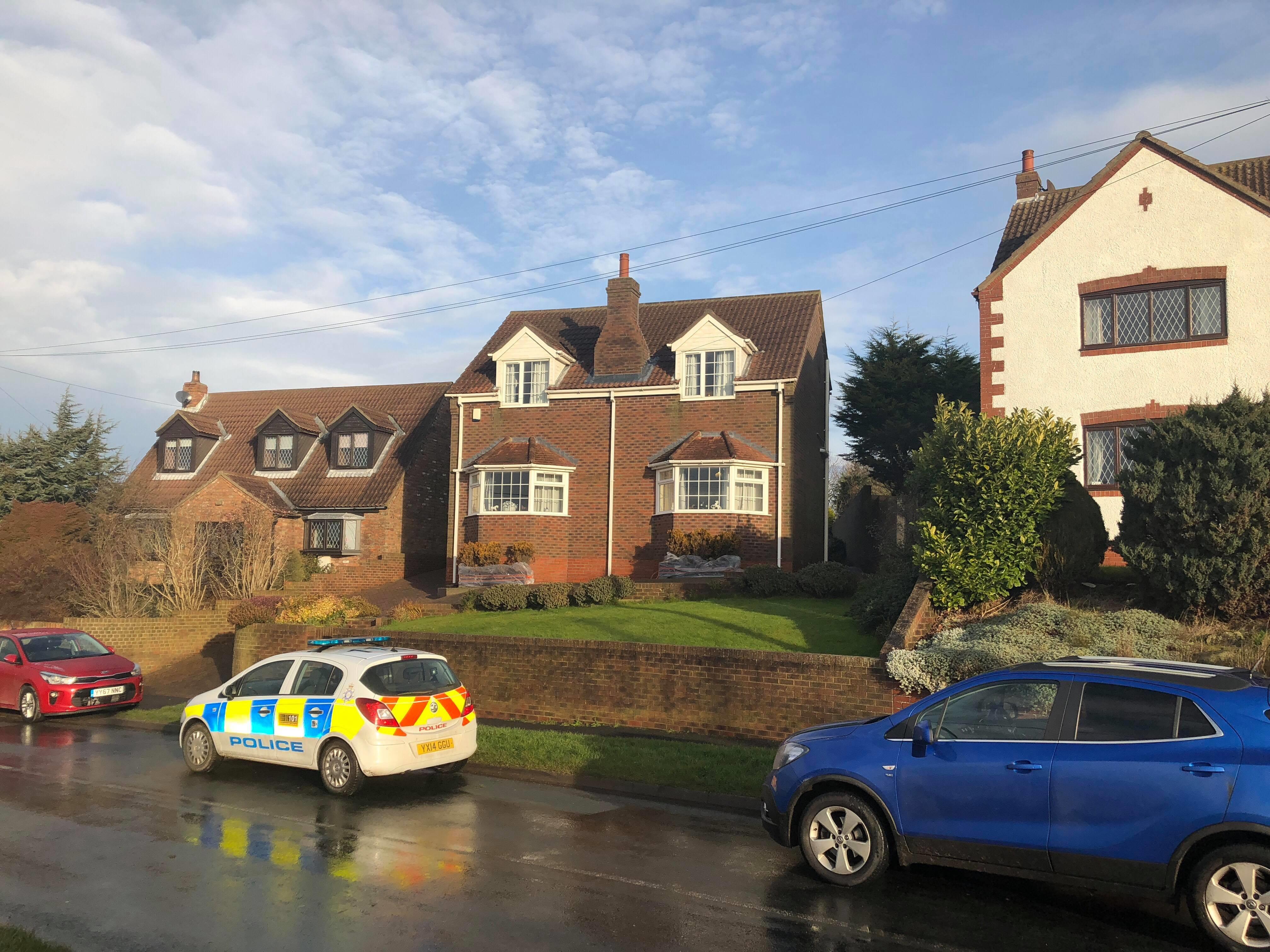 He instructed her to “go do it” when Camm said she would kill herself when the handy-man said he would break up with her, the inquest heard.

Palmer sat watching TV while his vulnerable girlfriend killed herself feet away from him.

He claimed he did not notice Camm hanging herself and only realised when he tried talking to her and she did not respond.

A coroner today concluded that Palmer killed himself.

He told friends that he was planning to take his own life. 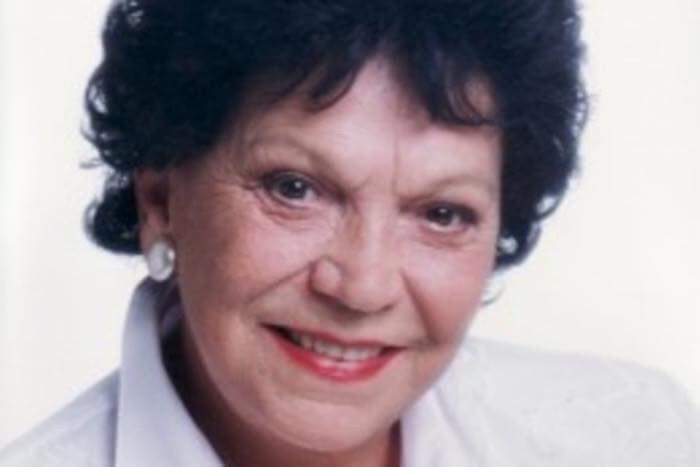 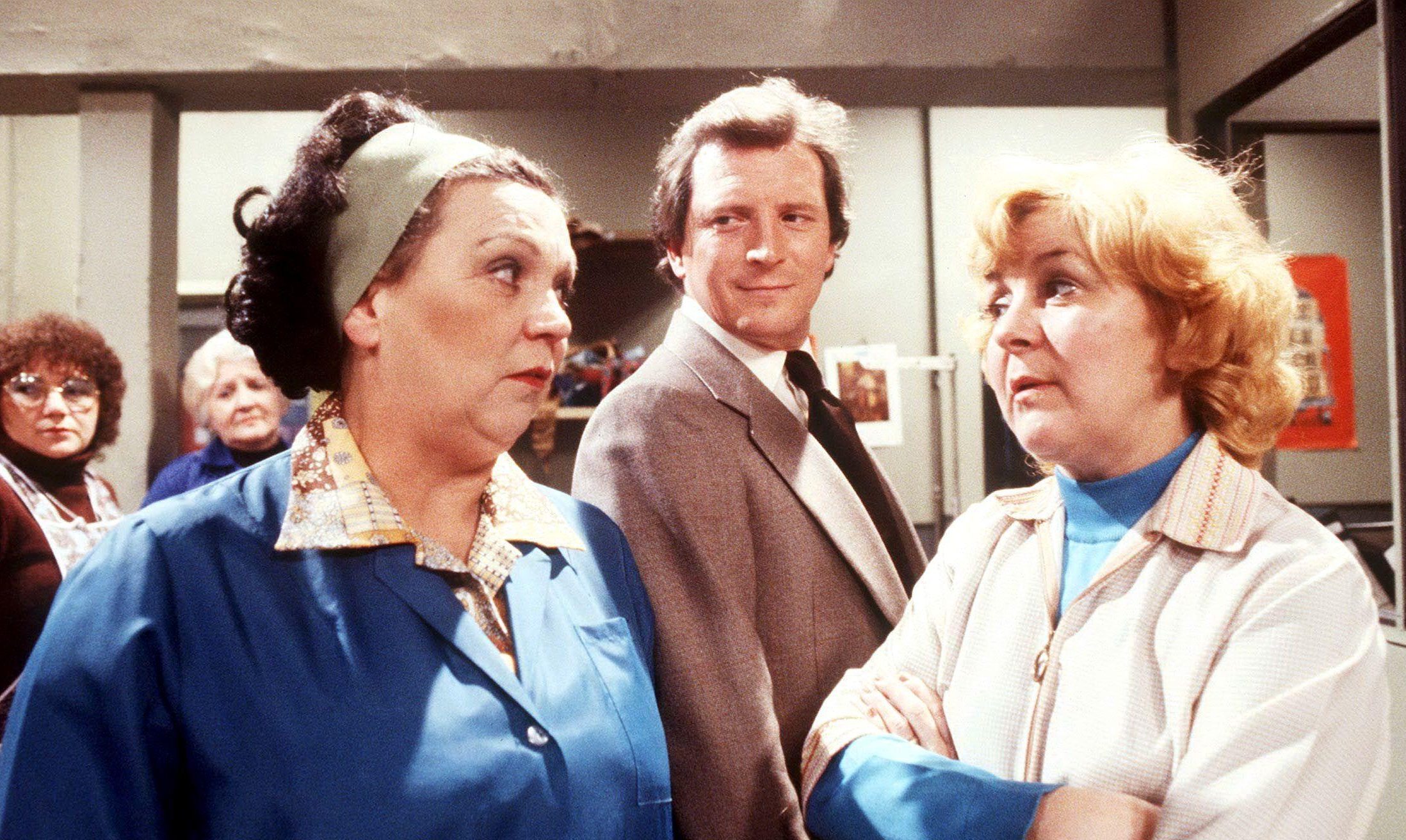 A neighbour, concerned for Palmer’s welfare, visited his home on New Year’s Eve and found his body face down.

He had 3.5 times the legal drink-drive limit of alcohol in his blood when he died, a toxicology report.

Palmer had told the neighbour that he had struck Camm and urged her to take pills, the inquest heard.

The friend said: “After Carol’s death he slept on the floor where Carol died and drank alcohol to get to sleep.

He said that Palmer had called him four days after Camm’s death to tell him he had been arrested but that he “wasn’t a murderer.”

Detective Constable Claire Jackson said had no evidence against Palmer that would lead to a criminal case – after seizing his phone and computer.

If you are struggling with suicidal thoughts or mental health issues, or someone you know is, call the Samaritans free of charge on 116 123