CORONAVIRUS outbreaks in Kent prisons may be a "catalyst" for London Covid cases rising to Tier 3 levels, experts have said.

Of the five areas with the highest coronavirus rates in England, four of them are near the Kent borough of Swale and the Isle of Sheppey – where there are three prisons. 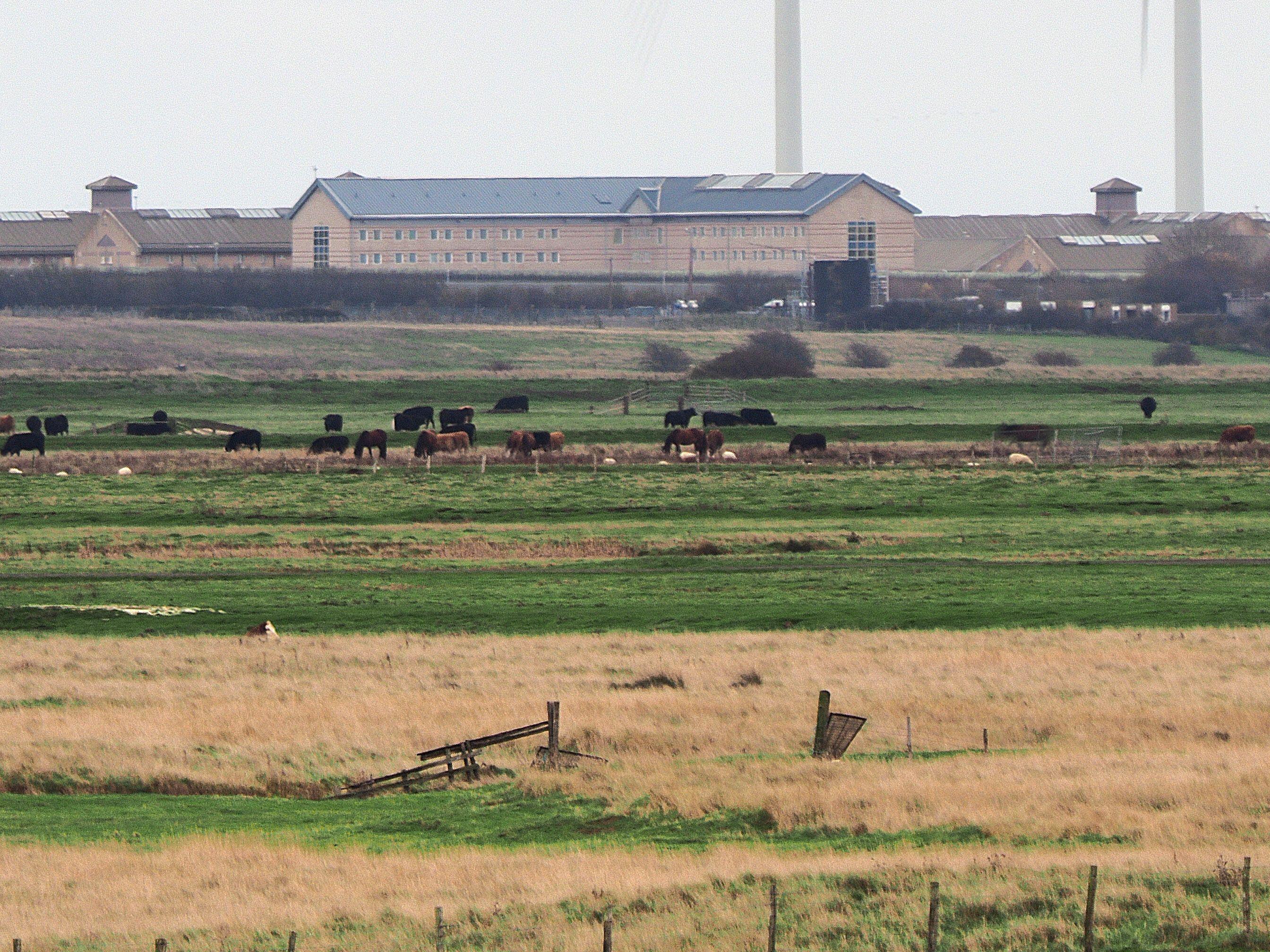 One of those prisons had the biggest outbreaks of Covid in jails in recent months.

The four areas are in a commuting corridor which has potentially brought an increase of Covid to South East London.

Experts believe Swale has certain characteristics which mean that an outbreak there could easily spread.

The area has overcrowded houses, large numbers of vulnerable people, people who could not work from home and the prison which acted as a "catalyst", Professor Jackie Cassell said.

Professor Cassell, a public health expert at Brighton and Sussex Medical School, told the Telegraph: “There are a lot of factors, all small in themselves, but when dealing with a disease that is hard to prevent in small households where it is difficult to social distance, create a situation that is ready to burn.

Mike Rolfe, who founded a union which represents workers in Sheppey prisons, said 40 per cent of prisoners in just one wing at HMP Elmley had Covid-19.

He added that 50 workers at the prison also contracted the bug.

“It is likely that outbreaks in the prison were because staff brought the virus in rather than prisoners transmitting the virus from court or other methods,” he said.

“Then, of course, staff who have picked up the virus through their work have taken this home to family and friends adding to the spread in the community.

“Staff have felt the PPE and sanitation areas supplied are inadequate and that regardless of the risks of catching Covid the nature of the operational job has made it impossible to safely social distance or to not spend time in proximity to prisoners and other staff.

“There is belief among staff that catching Covid is inevitable, it’s just a matter of when. This further desensitises staff to the threat the disease poses.”

Coronavirus infections in London are the highest in the UK, sparking fears the capital could be moved into Tier 3.

All the city's boroughs were placed in Tier 2 when the one-month lockdown in England ended on December 2.

There is a threat London could be moved into Tier 3 as soon as next week due to a rise in the number of Covid-19 cases.

The capital recorded 191.8 new cases per 100,000 in the week to December 6, according to a report published by Public Health England – 20 per cent higher than the week before.

Health ministers told London MPs that the positive test rate across the UK is 5.9 per cent – but it's more than 7 per cent in the capital.

One MP said: "It feels like they are preparing us for Tier 3. The data is pointing that way."

The worst affected areas are in East London – including Walthamstow, Redbridge, Newham and Barking.

The capital is one of only three areas where rates are rising, according to the latest data from Public Health England. 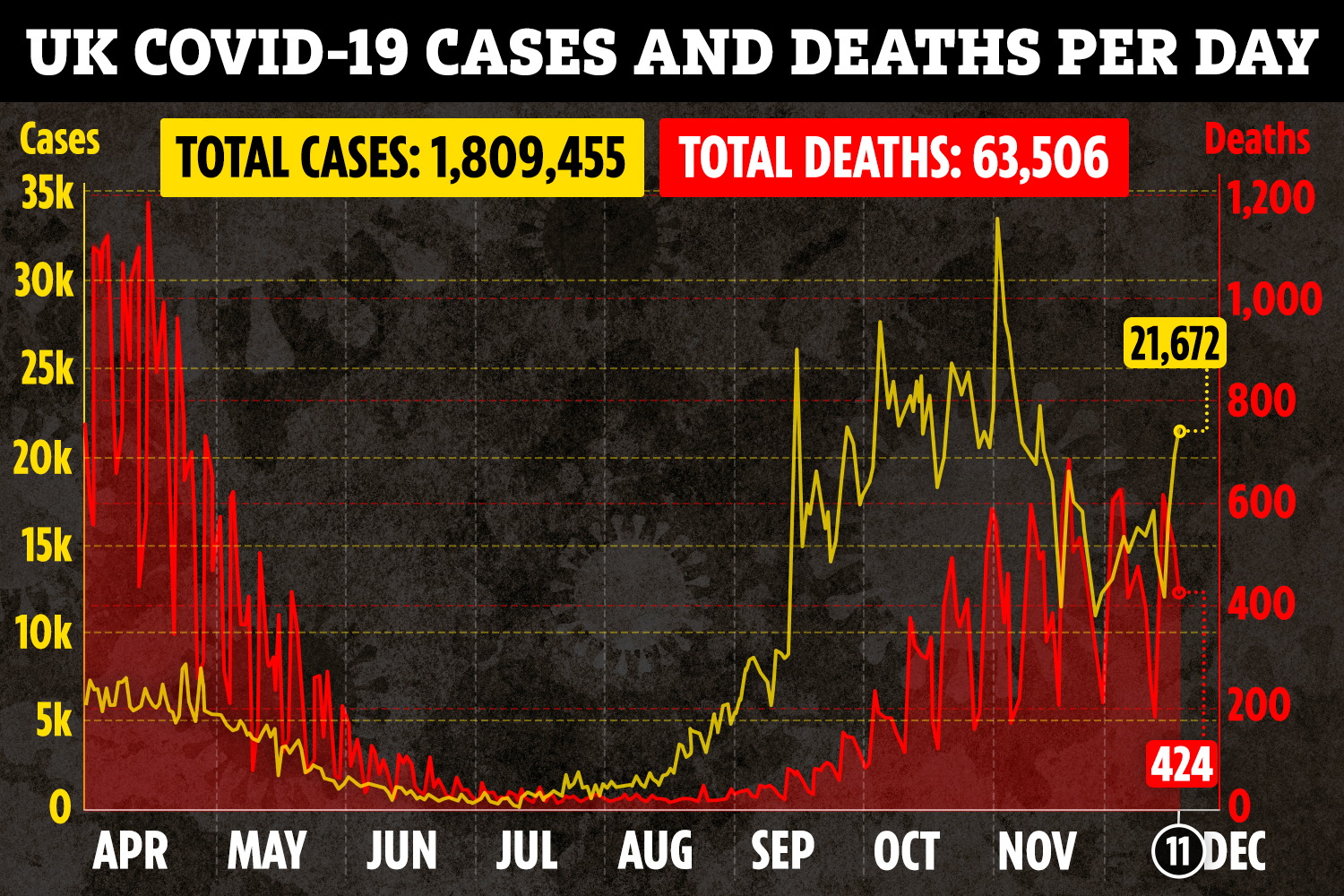