New forecasts for the rail project said it could cost £18bn more than it was expected to last year. 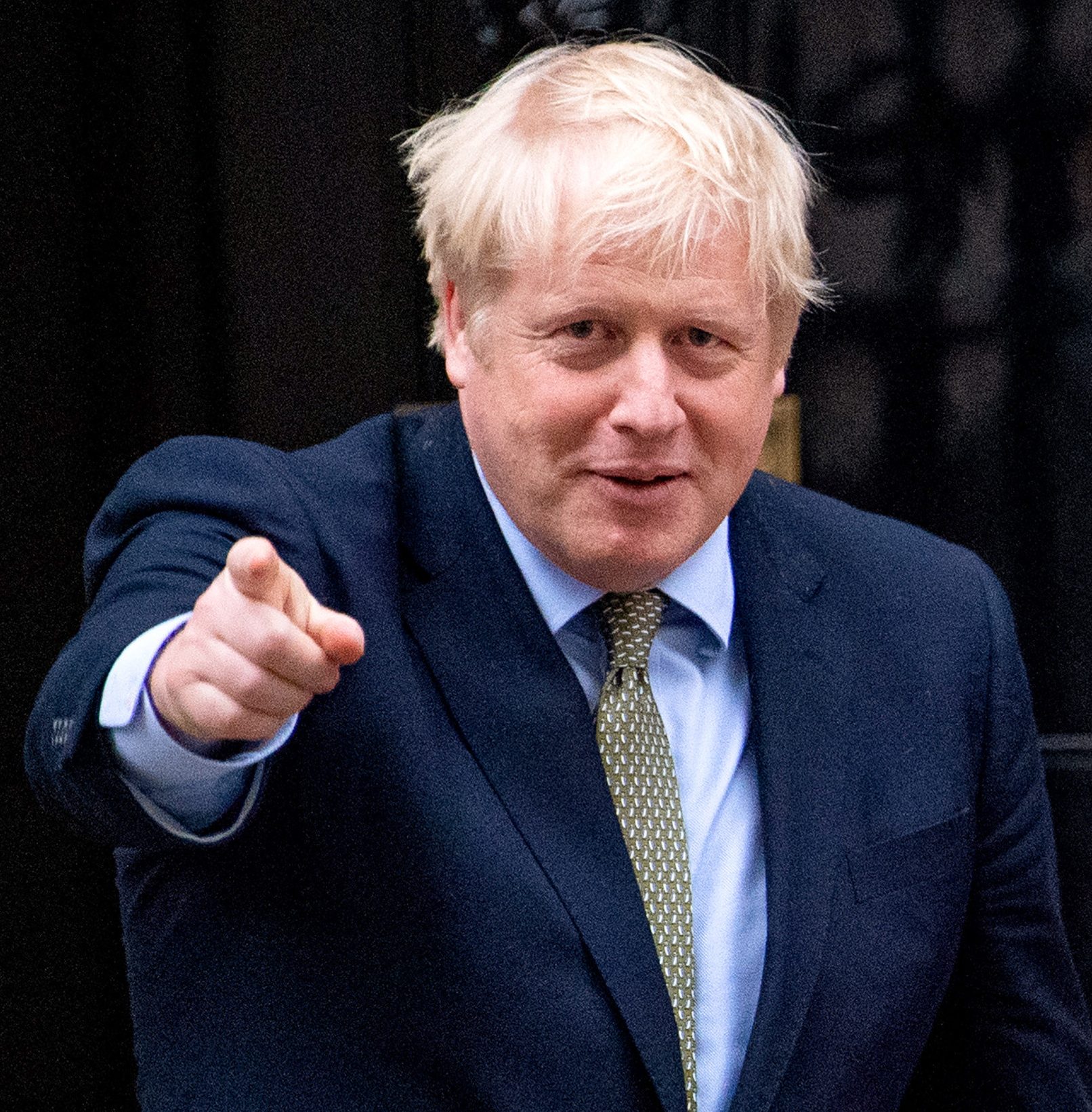 A leaked report into the spiralling costs and delayed timeline to build HS2, forecast the project could cost as much as £106bn, according to the Financial Times

The original forecast for the project was £34bn.

Last year, it was projected to cost around £88bn.

Boris Johnson, known for his love of big infrastructure projects, will have to decide what to do with the railway which is supposed to eventually connect London, Birmingham, Manchester and Leeds.

He is due to make a decision on the project within weeks.

The PM's official spokesman said he is looking at "how or whether" HS2 will go ahead.

The first phase of the project from London to Birmingham which would cut train journeys by around half an hour was supposed to be finished by 2026.

But Brits hoping to take advantage of the high-speed trains might now have to wait until 2031 to see it completed, according to the new forecasts.

The railway to connect the West Midlands to Manchester and Leeds is likely to be targeted to cut costs, by mixing conventional and high-speed rail lines, and delayed even later until 2040.

The report was also doubtful of the promises that HS2 would boost regional economies.

It said "further work" was needed to assess how valuable it would be to the towns and regions hoping to benefit from it.

"Transport alone will not 'rebalance' the UK economy," it said.