Home » World News » Could Scotland stay in the EU after Brexit?

THE UK voted to leave the European Union in the referendum in 2016, though Brexit has been delayed until at least October 31.

But will Scotland be leaving the EU when Brexit finally happens? Here's what we know. 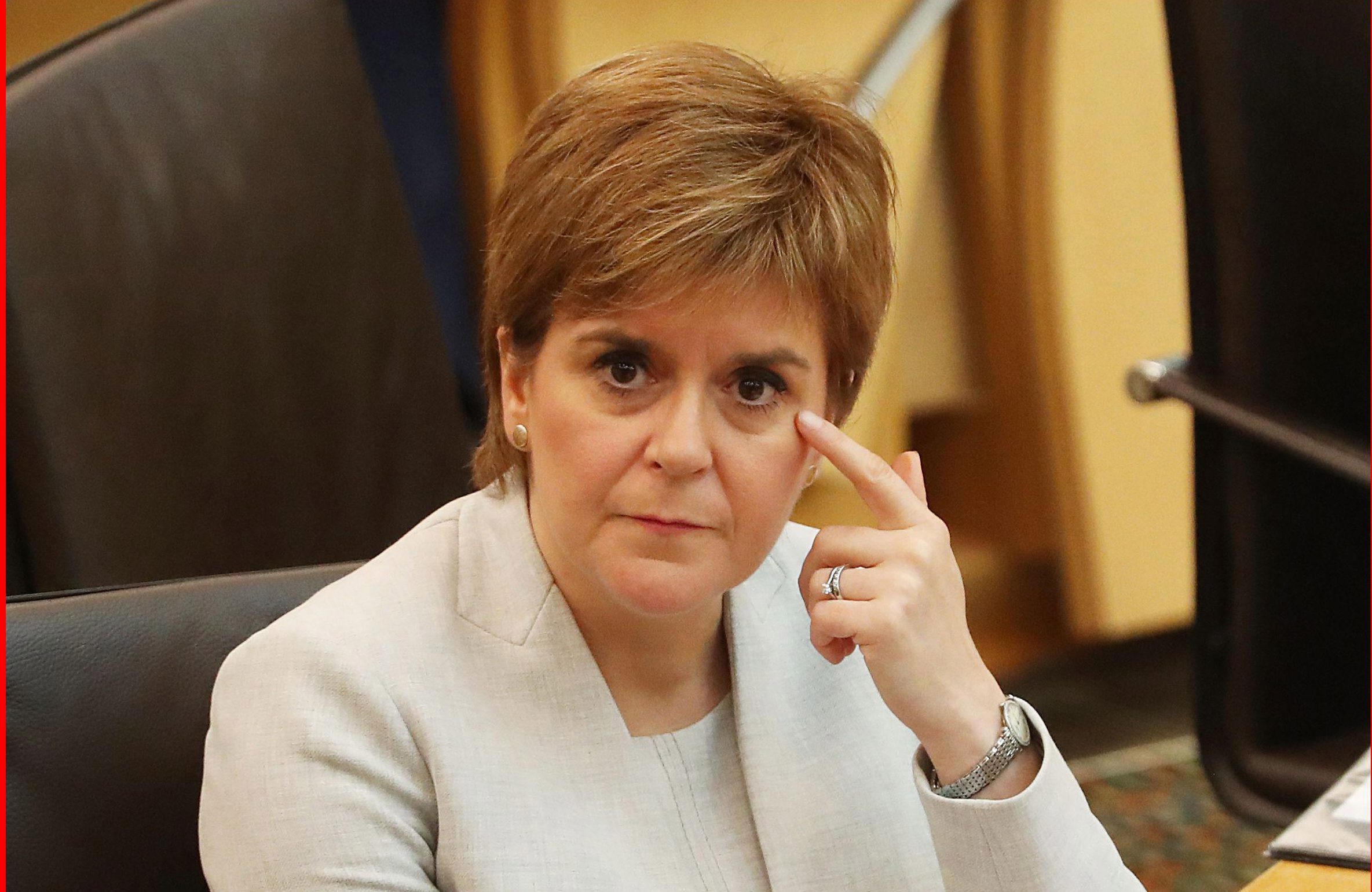 Will Scotland stay in the EU?

The Scottish National Party (SNP) want a second referendum on Scottish independence after Scottish people voted to stay part of the UK in 2014.

The party believes a second referendum on independence will allow them to stay part of the EU.

Nicola Sturgeon claims there is a "real chance" for Scotland to stay after Brexit.

The SNP leader claimed Westminster had "ignored the overwhelming vote in Scotland" to remain in the EU.

She claims a vote for the party in the upcoming European elections will allow Scotland's voice to be heard.

Sturgeon said: "We can stand up for Scotland's right to be heard, and we can proclaim our determination to remain a European nation. 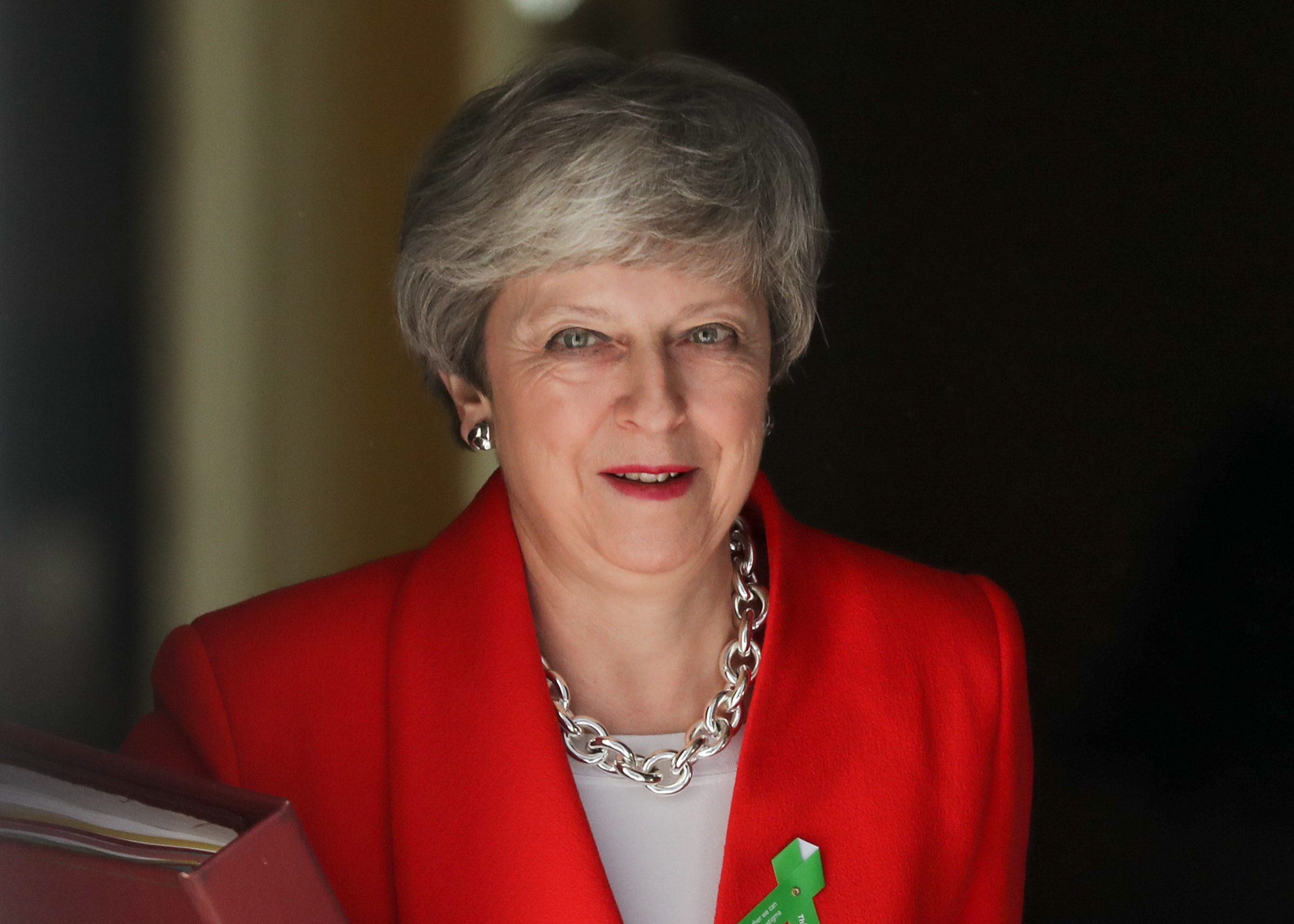 "On 23 May people can send Theresa May – or whoever comes after her – a strong and resolute message: Stop Brexit and let's keep Scotland at the very heart of Europe."

Theresa May has previously dismissed calls for another Scottish independence vote.

The PM’s official spokesman immediately said both sides agreed the 2014 vote was “once in a generation”.

And he added: “Our position hasn’t changed. Both sides agreed to respect the result of the 2014 referendum. That is what needs to happen.”

Why is the UK's withdrawal from the EU plunged in chaos?

Britain had been due to leave the European Union on March 29, 2019.

However, after UK MPs rejected the withdrawal deal Mrs May had agreed with Brussels – EU leaders eventually agreed to a six-month extension to the exit process until October 31, 2019.

The UK can leave the EU before this date if a withdrawal agreement is ratified between Britain and Brussels before then.