A DAD has been busted by a Covid-19 cop for eating a sausage roll on a park bench.

Olly Gibbs was confronted by the officer in Christchurch Park, Ipswich, while eating his lunch on the bench during a break from his daily walk. 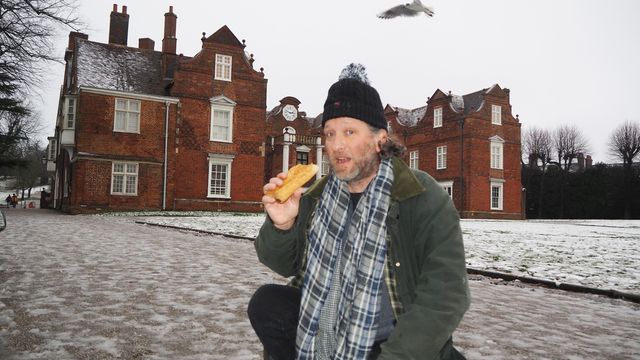 The 47-year-old wasn’t fined – but said he was horrified to be confronted by cops.

"I live in a flat in central Ipswich and have no garden," explained Olly.

"I like to have an hour's fresh air each day and buy some lunch and eat it while sat on a park bench halfway through my walk, all within a half mile of my flat."

He said he complies with all lockdown rules, keeping his distance from others and wearing a mask wherever needed.

"I would hate to do anything to worsen the spread of this virus. However, I do not think my actions did this.

Olly said he would now make sure he kept moving while eating his sausage rolls in the future. 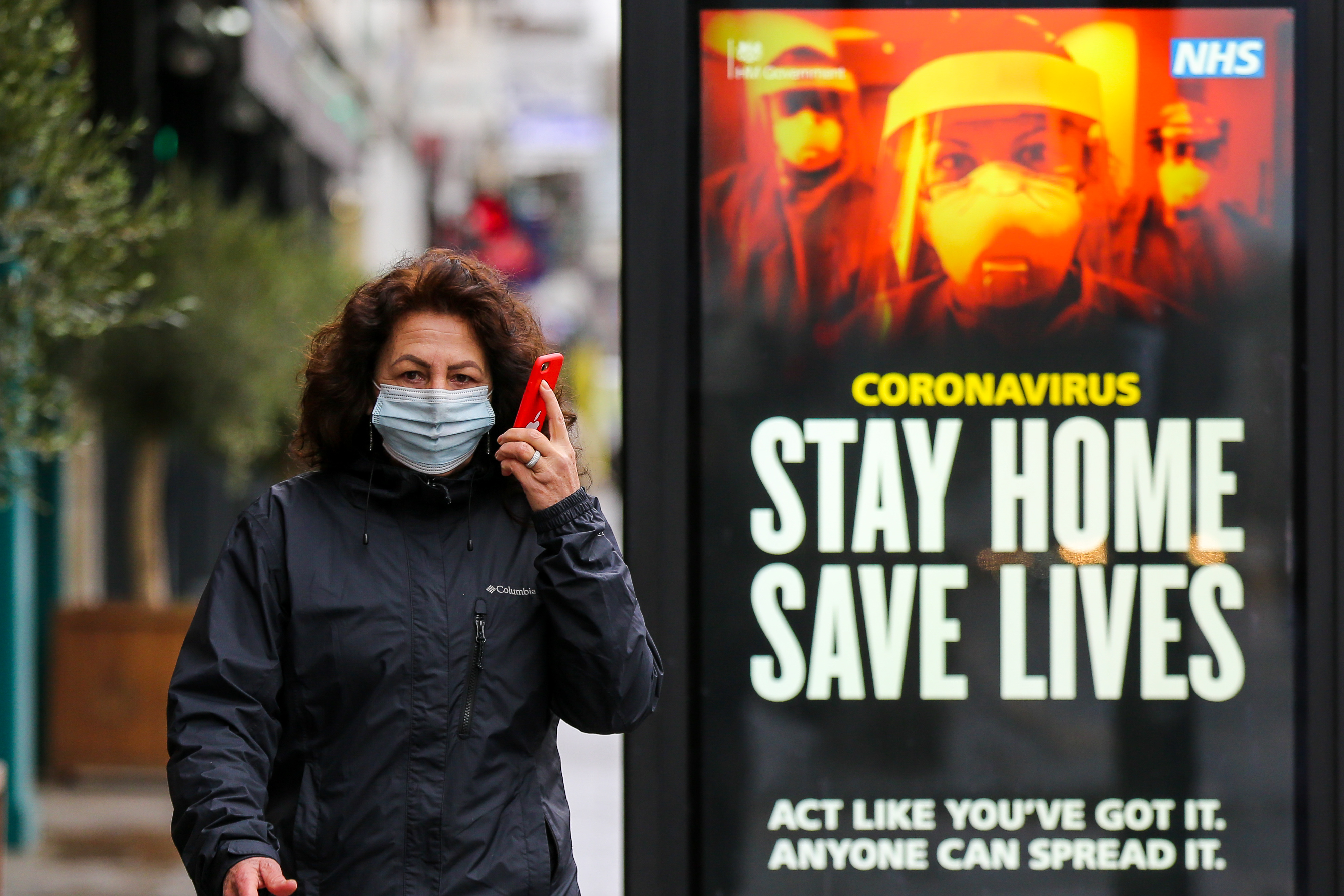 Under current lockdown regulations, you can only leave the house with a reasonable excuse such as exercise, buying food, going to a medical appointment, providing care for someone or escaping injury or harm.

The issue of whether people are permitted to sit and eat or drink on park benches during exercise was raised last week.

The Prime Minister's official spokesman was asked if someone can sit on a park bench and have a coffee under current rules at a Westminster briefing on Monday, and was unable to answer immediately.

A Downing Street source reportedly later confirmed that 'a "short pause during the course of exercise would be reasonable'.

But it 'would be "unlawful to leave the house just to sit in public'.

Earlier this week policing minister Kit Malthouse listed scenarios in which buying a takeaway coffee would be allowed.

What you could be fined for

You could face a fine for:

"Reasonable" excuses for being out of your home include:

People needed to use their "common sense" when following lockdown rules, he said.

"If you're getting coffee on your way to do exercise, or as part of your acquiring food, or one of those reasons you're allowed to be out of the house, then that is legitimate."

The PM's spokesperson has confirmed one was allowed to pick up a coffee with a friend, during a walk but it wasn't allowed to leave home just to sit and chat with another person in the park.

Olly has written to Police and Crime Commissioner for Suffolk Tim Passmore and Ipswich MP Tom Hunt to voice his concerns following the encounter.

But he stressed "I have no issue with the police officer who spoke to me, who was very polite.

"The police are just doing their job and it puts them in a difficult situation as well."

However, Olly is concerned that not being allowed to sit down during a walk might put some people off exercising in parks.

Suffolk police's assistant chief constable Rob Jones warned earlier this month that 'policing in the county is going to get a bit more intrusive'.

“We make no apology for police officers asking questions and being inquisitive about why people are out of their homes,” he said.

"We won't be doing roadblocks in the sense that some parts of the country have, but we will be patrolling main routes and our roads and traffic officers and our local officers will be stopping people to ask so it will be in vehicles and on foot in places." 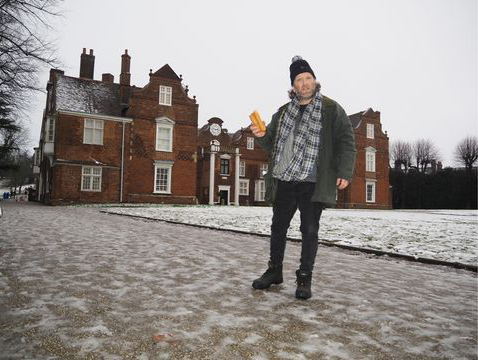