THIS is the moment a thug posing as a delivery man rings the doorbell of a house before knife-wielding thieves storm the property.

The five men who ransacked a family home and threatened a teenager were caught on CCTV as they put their plan into practice. 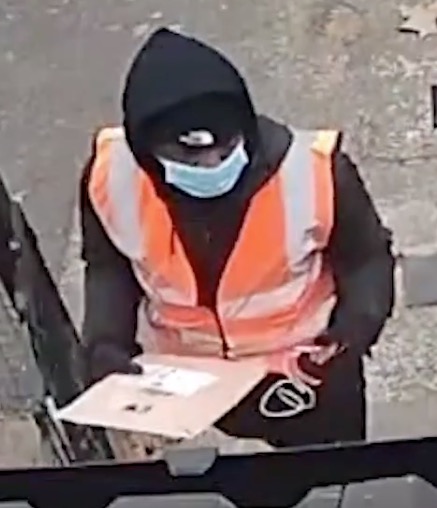 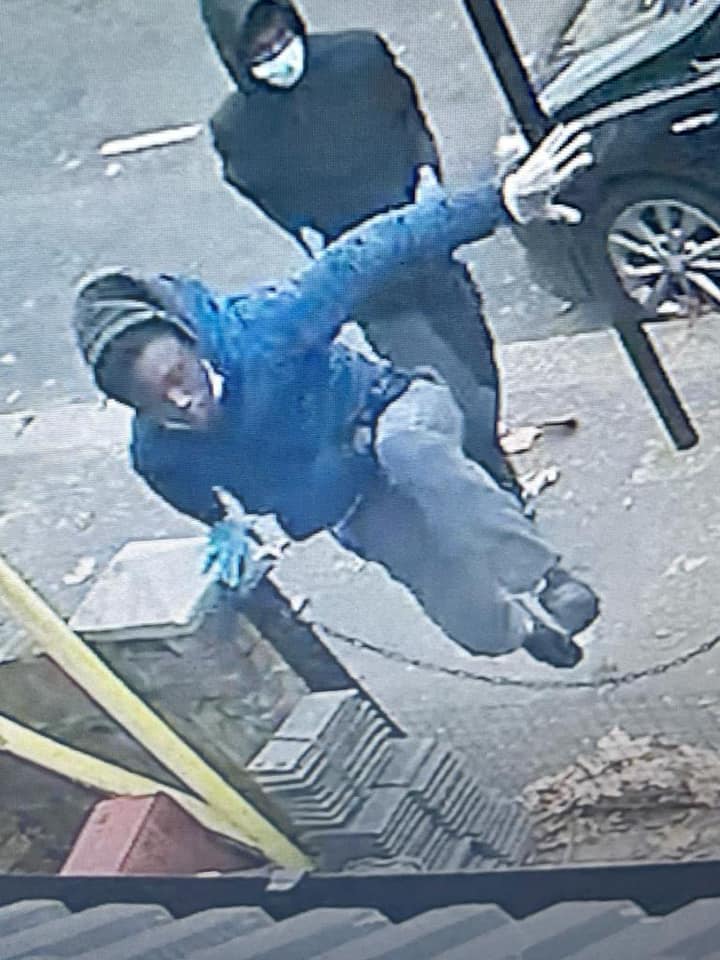 The footage shows a man dressed as a delivery driver approaching a house on Beresford Road, Walthamstow, London.

After making sure nobody is around him, he rings the doorbell pretending to have a package for the residents.

Shortly after that, four men run towards the home, jump the fence and make their way in after threatening the teenager who opened the door with a knife.

Dad Naz, 49 and his wife, Kumar were out at the shops when the incident happened at around 2.30pm on January 11.

The girl who opened the door said the man pretending to be a delivery driver had claimed he required a “signature”, so she had called her older sisters to help.

But as she turned her back for a split second, the man pushed the teen through the front door pointing a large knife at her, while four other men – all armed with knives – rushed into the house.

The suspects made their way into several rooms, searching for valuable items to steal and threatened the sisters with knives, the dad-of-five claimed.

Naz said the five men “terrorised” the family with the 24-year-old left with a concussion and rushed to the hospital, while the 20-year-old suffered injuries to her face after the suspects allegedly hit her in the face. 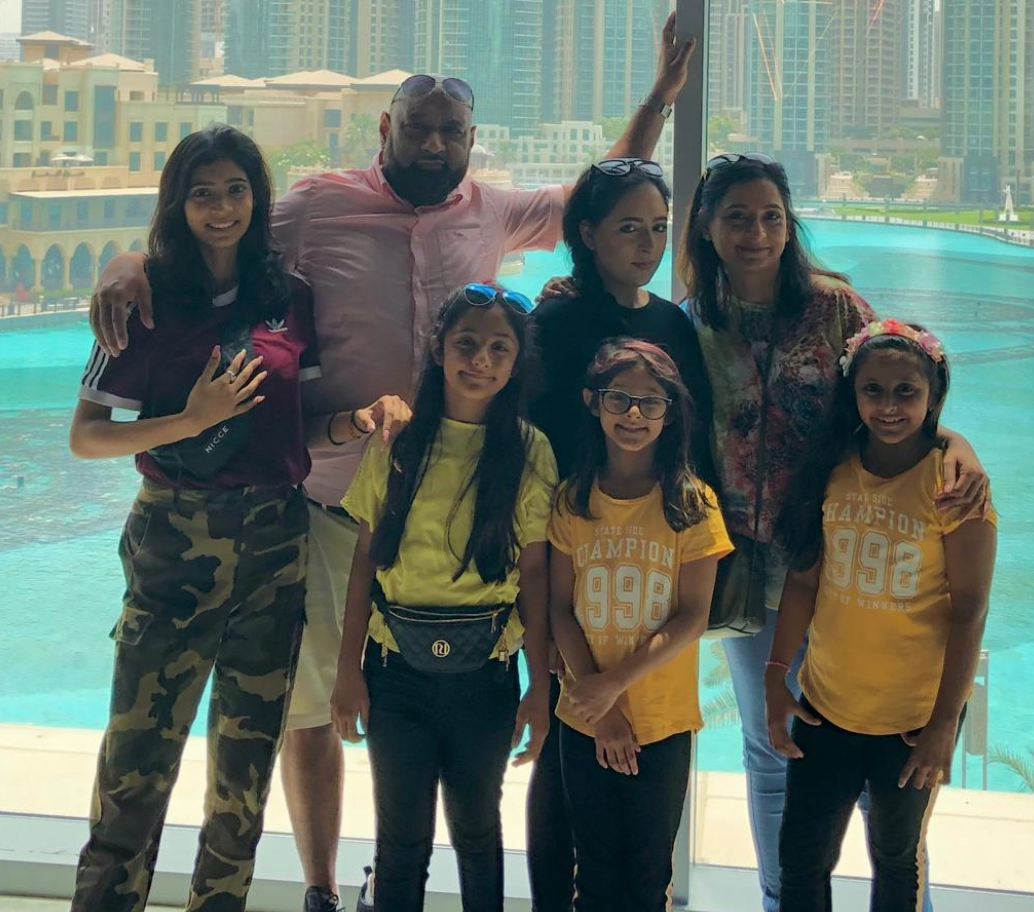 Dad Naz said: “My 20-year-old was upstairs when she heard the commotion.

“She ran to the loft to hide and call the police. However, they heard her footsteps and ran after her.

“She tried to shut the bathroom door but they pushed the door in, hit her, grabbed the phone off her and put a knife against her back.

“They marched her down the stairs and hit her repeatedly, asking for money.

“My daughter kept saying we didn’t have any because there was no money in the house.

“My kids were terrorised.” 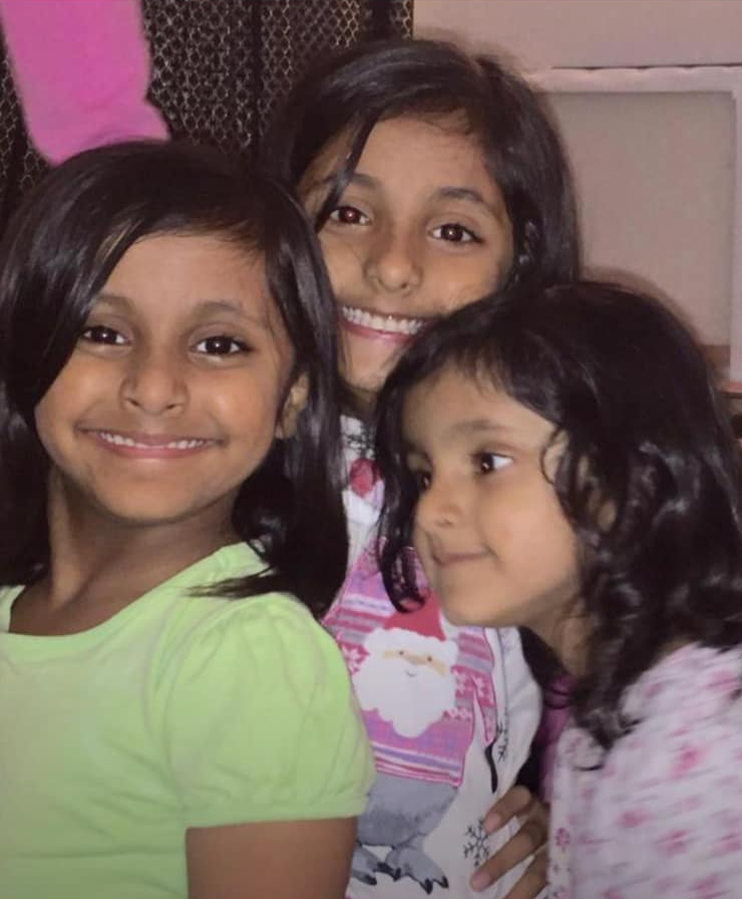 The dad said his oldest children jumped in front of the men to protect their younger siblings.

He claimed the three youngest girls were hiding behind the sofa, but the men took two of them with knives against their back.

Naz added that his "brave" 13-year-old daughter stood in front of the younger two to defend them.

The dad said: “They tore the house apart. They took what they did, two of them left initially and the three of them left after that.

“My nine-year-old is in a lot of pain and her arms are hurting. The kids are hurt physically and mentally.” 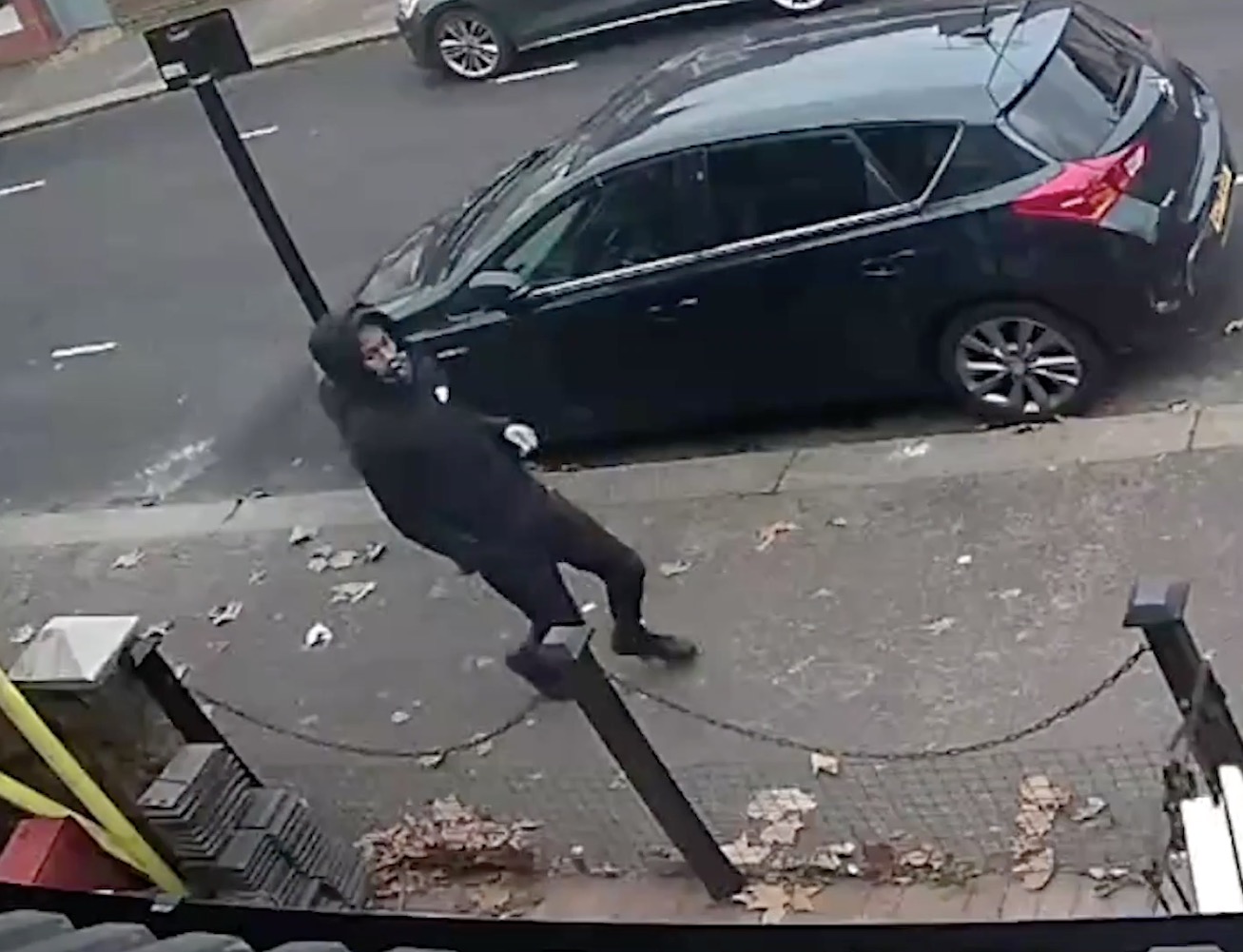 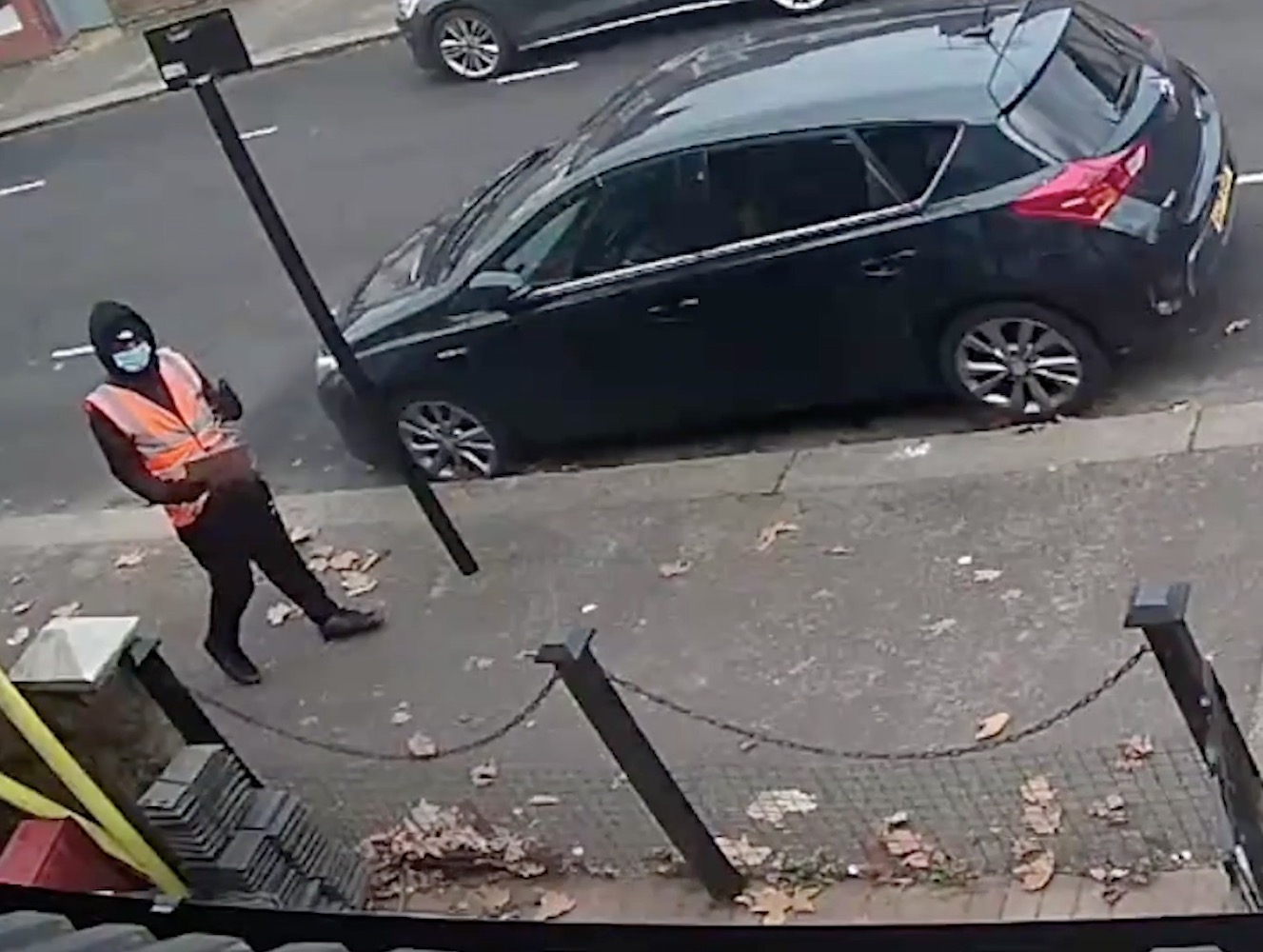