TWO dangerous prisoners have escaped jail – as cops warn Brits not to approach them.

Sam Hawkins and Darren McKay jumped the fence at HMP Sudbury in Derbyshire earlier this week. 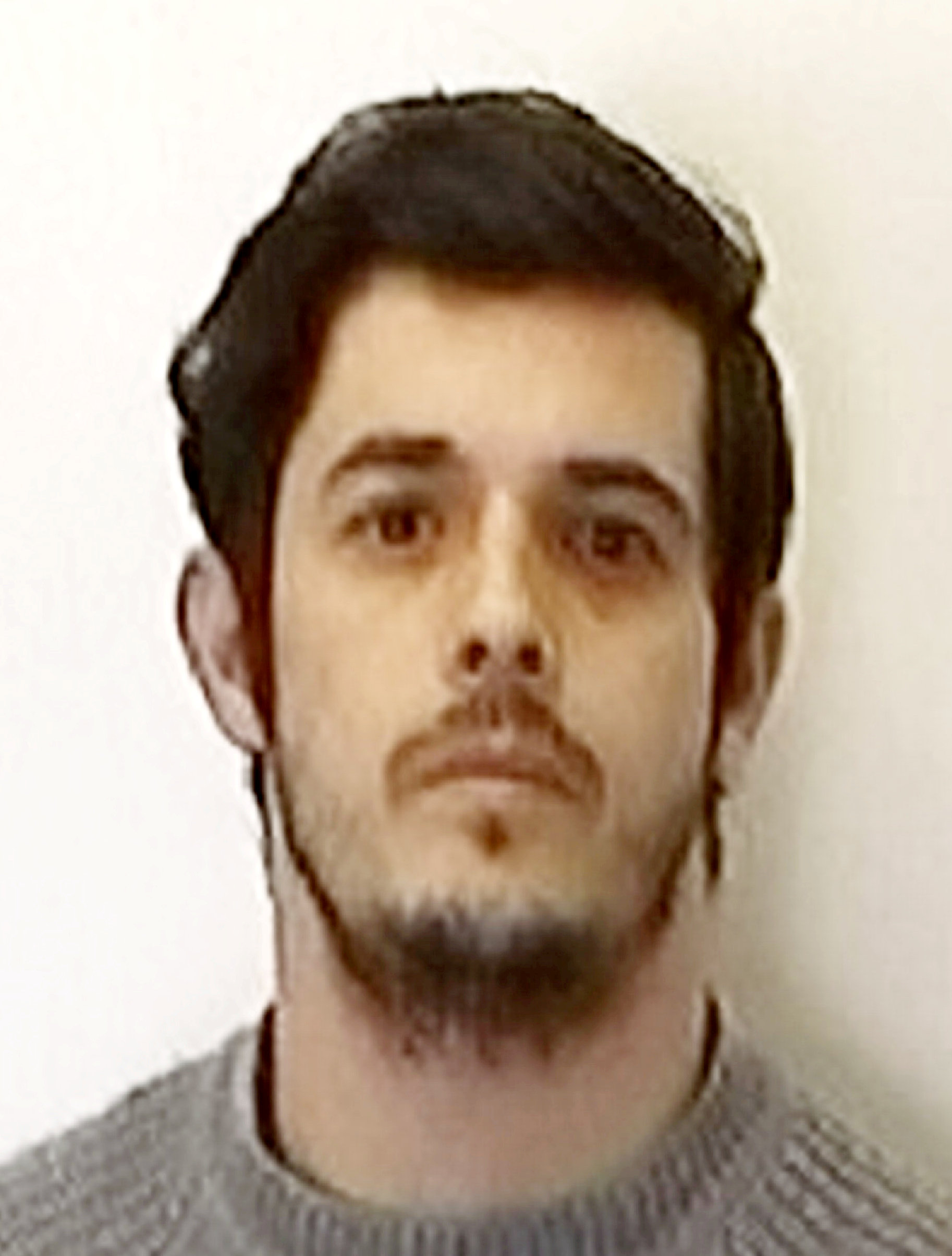 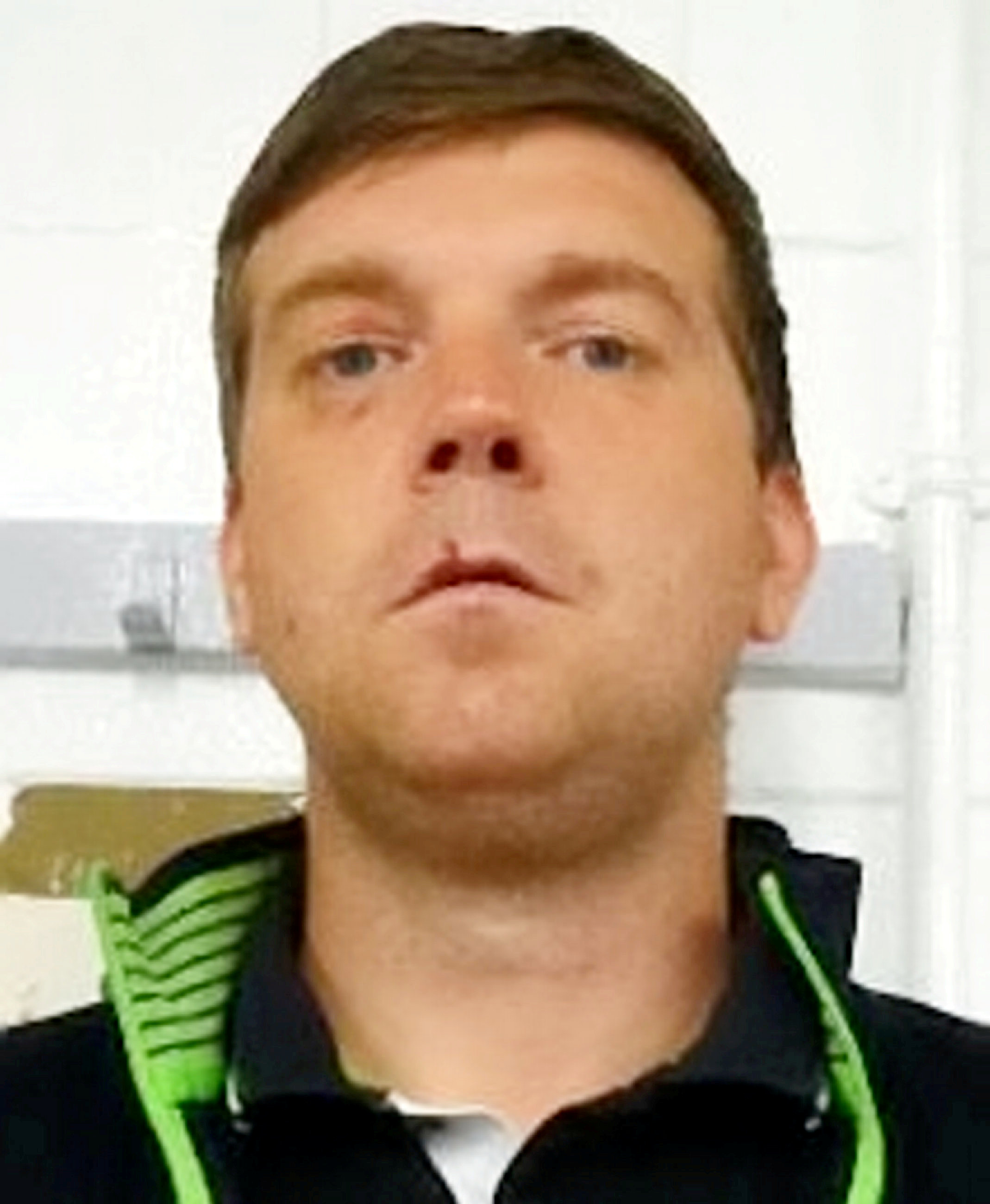 Police have launched a huge manhunt to track the burglars down and get them back behind bars.

Hawkins, who was part of a South London crime gang, is serving a nine-and-a-half year sentence.

The criminals in the gang were so prolific that when they were jailed, residential burglaries in the area they targeted dropped by a quarter immediately.

He and McKay were caught on camera making their escape at 10.15pm on Monday.

They were later spotted hiking down the A515 heading towards Ashbourne.

One of the men was seen carrying two rucksacks, while the second had one bag and a towel around his neck.

McKay had been serving a prison sentence after being convicted of burglary and driving offences at St Alban's Crown Court in 2020.

He is described as being around 6ft 2ins tall, with blue eyes and brown hair.

He's of stocky build and has tattoos on his arms.

The 37-year-old has links to Luton and the Harpenden area of Hertfordshire.

Hawkins was serving a sentence for burglary, theft and driving offences after being convicted at Snaresbrook Crown Court in 2019.

He is described as being around 5ft 7ins tall and has brown hair and brown eyes. He's of medium build.

The 34-year-old has links to the Bexley Heath, Pumstead and Thamesmead areas of London.

Police urged anyone who has seen the men to come forward urgently.