DEFIANT Brits travelling to Spain today say they are more worried about bars being shut than catching coronavirus.

Travellers jetted off to Spain from Manchester and Newcastle airports despite the Foreign and Commonwealth Office advising them not to. 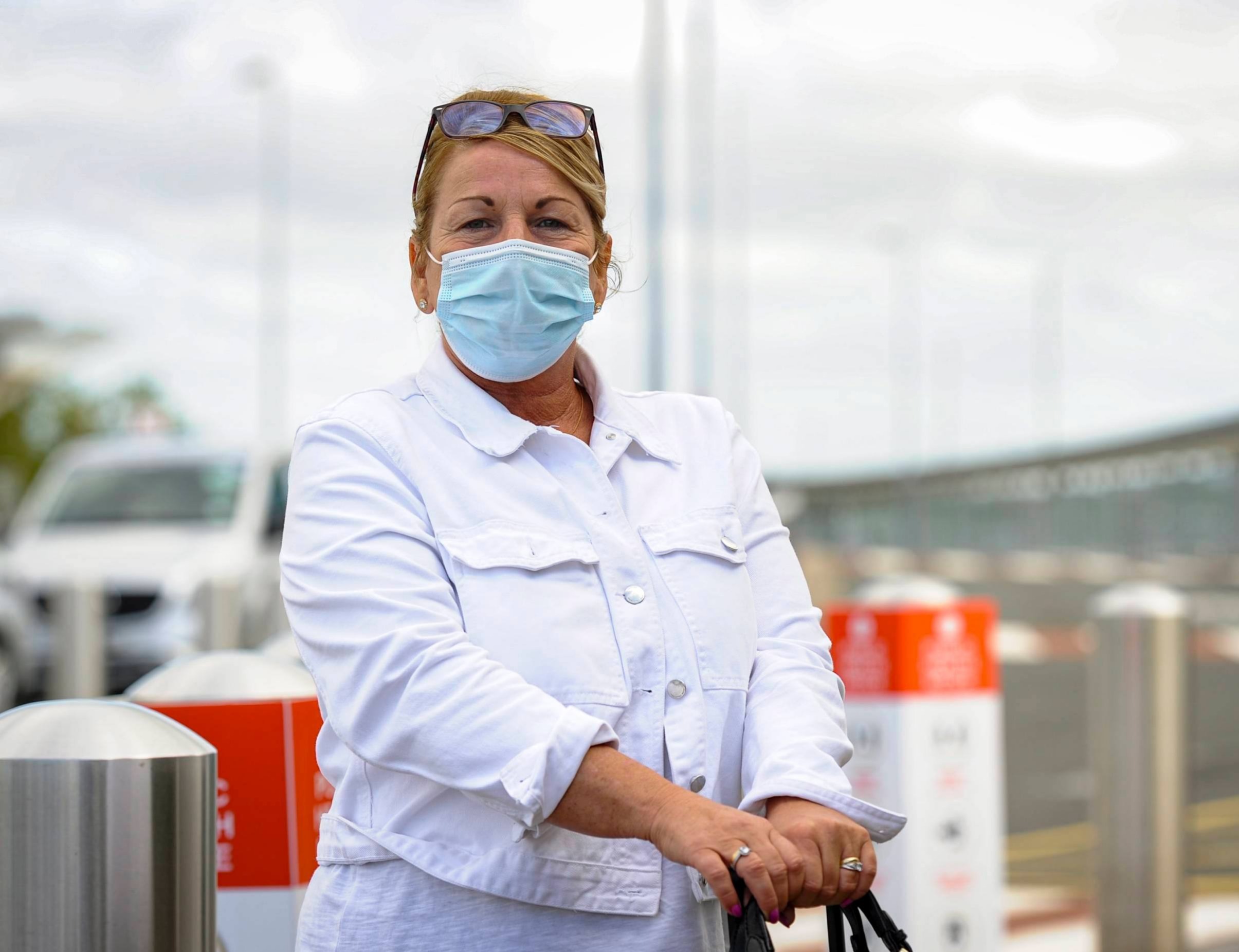 Prime Minister Boris Johnson has also warned of a second coronavirus wave emerging in Europe as a 14-day quarantine for travellers returning from Spain was introduced to stop the spread of the bug.

That didn't deter Bolton hairdresser Jacob Daniels, 23, who travelled from Manchester to stay with family in Tenerife for a week.

"I think it’s quite safe over in Spain but whatever happens happens – I’m more worried about the bars being shut,'" he said.

“I’m going to quarantine for two weeks when I get back because I work for myself so it should be fine."

Mr Daniels said he wouldn't mind being stuck in Tenerife because "the weather's nice".

Elizabeth said her husband has been stuck in Spain since March, and she was travelling to Joanne's new place in France.

"I am quite anxious but we bought the flights last week when we thought everything was easing off," Elizabeth said.

"If we get stuck in France, the government will fly us back anyway because we're British, so we're not bothered."

"I booked the holiday 18 months ago and Ryanair aren't cancelling their flights so we thought either we go, or we lose money," he said.

"Tenerife is an island and I know there's police over there and if you don't abide by the rules you'll get fined. Here, we're too lax and don't apprehend anyone.

"We're over there for 16 days and our insurance is invalid, but I've managed to move my winter holidays at work so the 14-day quarantine is sorted."

A mum-of-three who wished to remain anonymous travelling to Mercia said she was "anxious" about the rise in coronavirus cases in Spain but said she "wanted to go anyway".

Meanwhile an anonymous bus driver from Rochdale said he had just arrived in Spain when he found out about the new quarantine rules.

"I won’t get paid during my 14 day quarantine and I’m angry – the government don’t know what they’re doing with these rules," he said.

At Newcastle airport, Joanne Swavedra, 45, said she had booked to travel back to her home in Lanzarote on Tuesday but her flight was cancelled.

Joanne, originally from County Durham, has to catch a connecting flight to Dublin, and said she was "fuming".

"It's ridiculous because I am actually more scared of getting Covid over here than I am in Spain," she said.

A 14-day quarantine for travellers returning from Spain was introduced on Saturday, and more countries could soon be included.

Eleven countries where "air bridges" exist with the UK have had a recent spike in cases, including Belgium, Luxembourg and Croatia.

Boris Johnson issued a warning yesterday as Covid-19 continues to spread across the continent.

"Let's be absolutely clear about what's happening in Europe. Among some of our European friends, I'm afraid you are starting to see in some places the signs of a second wave of the pandemic," he said.

"That's why we have taken the action that we have and we will continue, throughout the summer, to take such action where it is necessary."

Brits are still able to travel to Luxembourg despite the country having the highest rate of coronavirus cases in Europe, almost 15 times higher per capita than Britain.

A travel industry source told The Times that there are fears more quarantine rules will "spook" people into staying home this summer.

"The risk will just become too great. People will not travel, or book, if they fear that quarantine on return will be imposed while they are away," the source said. 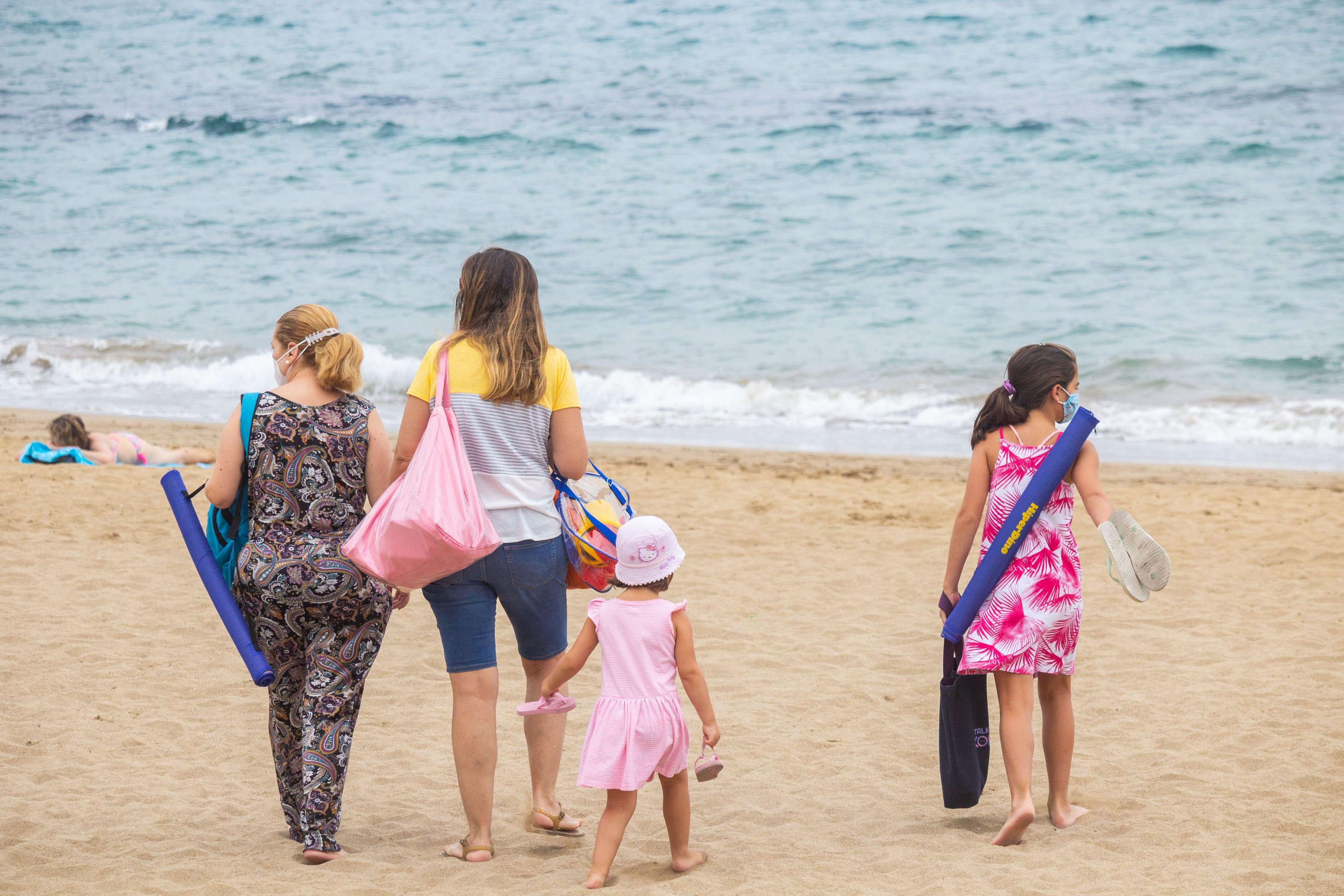 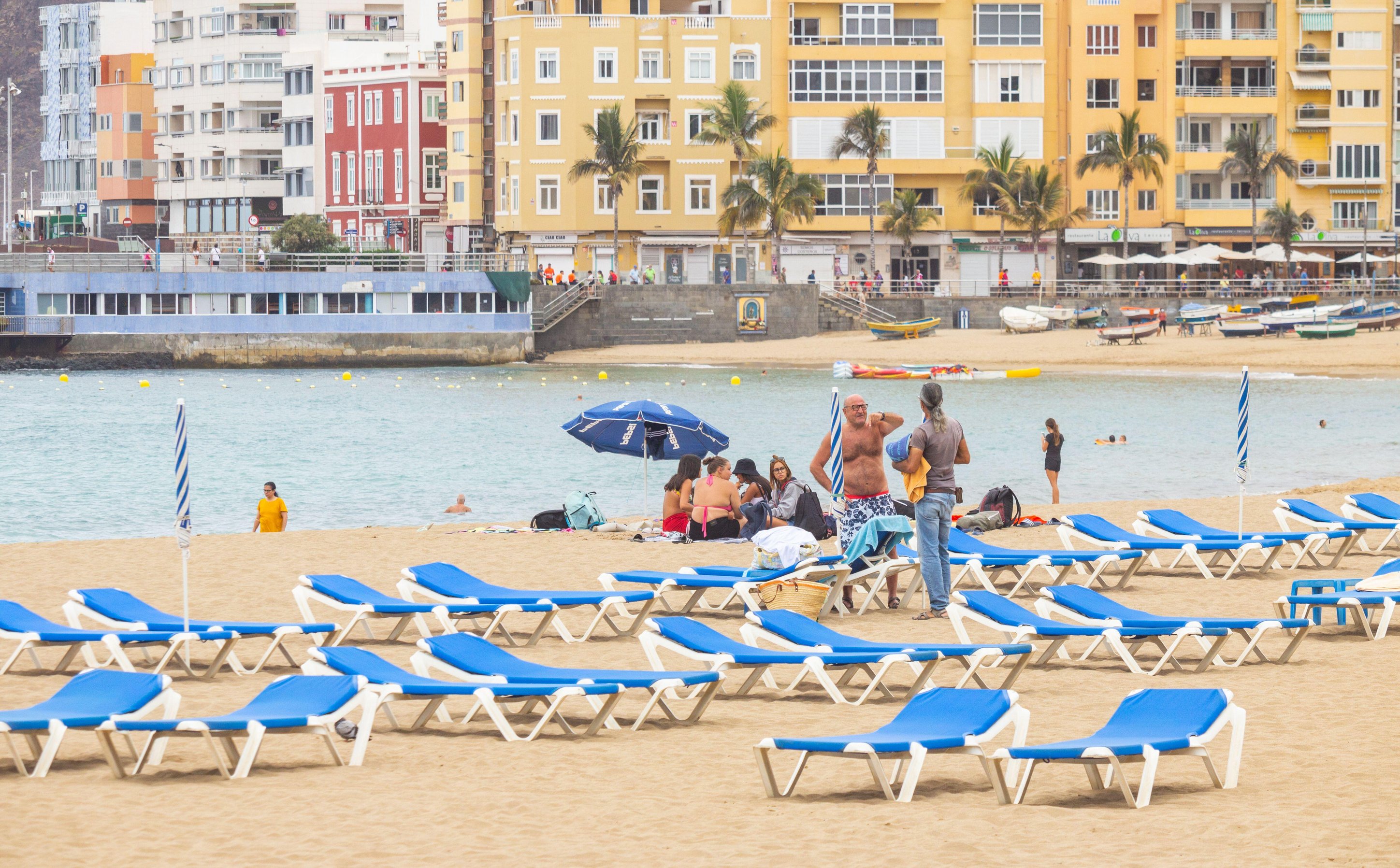 "BE AWARE OF RISKS"

Culture Secretary Oliver Dowden said people should continue to book holidays but "need to be aware of the risk that quarantine could be imposed".

"But as long as people are aware of that risk they should continue to book holidays, but just bear in mind that this may happen, and sadly it has happened in Spain," he told BBC Breakfast.

Asked where else the Government might be considering for quarantine restrictions, Mr Dowden said: "I do genuinely understand people's anxiety and frustration about it and, believe me, from friends and family and people I meet on the street, everyone is asking this question.

"Inevitably what we have to do is analyse the situation in countries around the world.

"Where we feel there is too high a degree of risk – where the incidence of the disease is rising in another country and we risk that import – we have to take measures."

The Prime Minister is said to be "extremely concerned" by new outbreaks "bubbling up", both at home and abroad.

A senior Government source told the Daily Mail: "People have got to realise we're in the middle of a pandemic."

It comes hours after Mr Johnson warned there are signs of a second wave sweeping Europe.

Although the number of UK cases is relatively low, rises were recorded each day last week for the first time since the peak of the virus in April.

The seven-day average stands at almost 700 – 28 per cent up on three weeks ago.

Advisers have been warning of a potential second wave of the pandemic this winter.

However, it's now believed it could come sooner.

A Downing Street source told the Mail: "The PM is extremely concerned by what he's seeing abroad and fears we could be seeing the same thing here in a fortnight.

"People have got to realise we are still in the middle of a pandemic.

"He wants to go further on opening things up and getting people back to work, but he knows it'll be his head on the block if things go wrong."

On a visit to Nottingham yesterday, Mr Johnson said Brits are facing a rise in cases.

"The most important thing is for everybody in all communities to heed the advice, to follow the advice, not to be spreading it accidentally and get it right down and we'll be able to ease the restrictions across the country," he said.

"But clearly we now face, I'm afraid, the threat of a second wave in other parts of Europe and we just have to be vigilant."

It's believed Mr Johnson is alarmed by the resurgence of the virus in parts of Europe following the easing of lockdown.

France has warned the progress in the fight against coronavirus has been "erased", with officials from the health ministry saying: "We have returned to levels comparable with those at the end of the lockdown period.

"We have thus erased a good part of the progress made during the initial weeks since the lockdown was lifted."

The Belgian Government warned of a second "complete lockdown", while the head of Germany's public health agency yesterday said he was "very concerned" by rising infection levels.

Another 119 Covid-related deaths were recorded in the UK on Tuesday – the same day the quarantine for Spain was extended to the country's Balearic and Canary islands, where case numbers are lower.

A Whitehall source said: "The PM was determined to make sure we have a clear and consistent message on Spain, regardless of the situation in individual regions.

"That's fair enough, but you can see why Spain is upset because it treats the whole country as if it was as bad as the worst region.

"If other countries did that to us they would be judging the whole country on the situation in Leicester."

There are no immediate plans to reimpose restrictions on a nationwide basis, it is understood.

A source said: "We have not seen a sharp uptick yet, but we are concerned.

"We don't want to experience what some other countries are experiencing and it would be remiss of us if we were not looking at steps to prevent that."

Chief Medical Officer Chris Whitty is monitoring a number of areas on a 'watch list' due to high or fast-rising infection rates, including Peterborough, Northampton, Luton, Leicester, Rochdale and Bradford.