TRAVEL Covid vaccine certificates could be introduced by the end of March to save Brits' summer holidays.

Cabinet ministers have backed the use of a digital jab passport scheme that will allow vaccinated Brits to return to a more normal life. 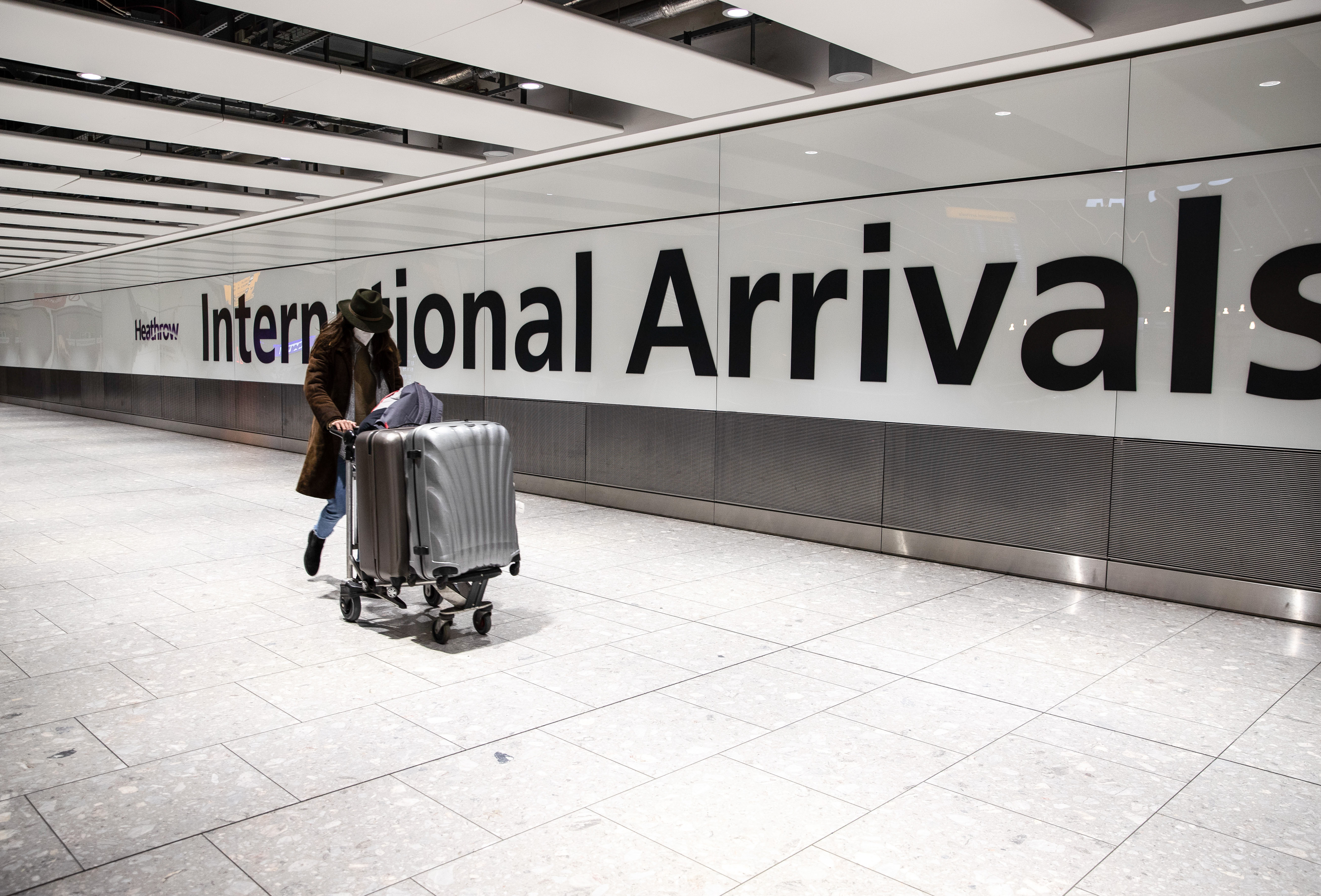 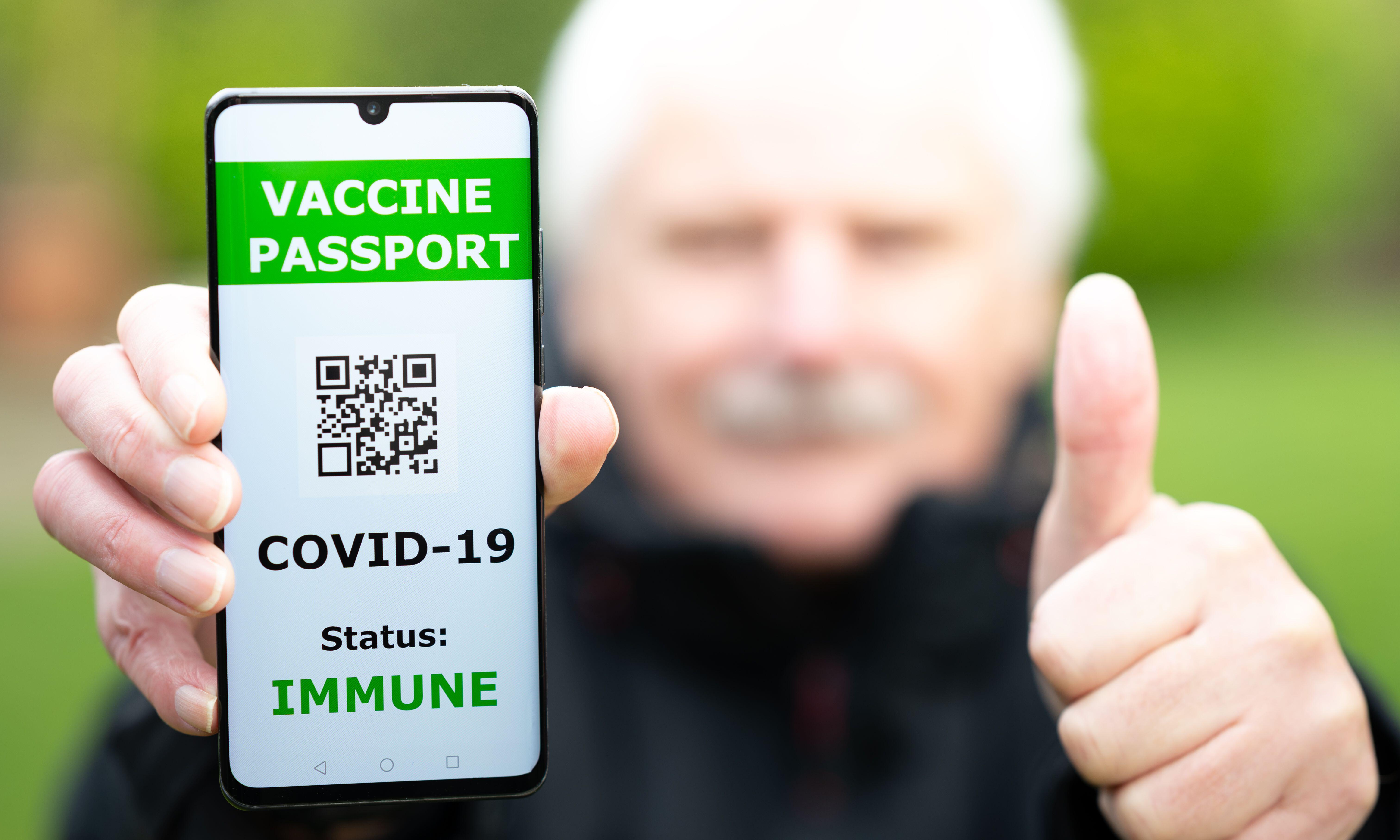 The programme, headed up by Transport Secretary, Grant Shapps will operate similarly to yellow fever cards.

Greece, Spain, Poland, Iceland and Portugal are working on a similar scheme for travellers with an international system for travel expected to be agreed.

According to The Telegraph, IATA, an association of airlines has held talks with the UK its app TravelPass, which could function as the certificate.

The app, which is already being trialled by the company who owns British Airways, would be downloaded by travellers proof of vaccination.

And the company’s CEO Alexandre de Juniac has said he is “pretty optimistic” that the system could be up and running by the end of March.

On Friday the Cabinet's Covid operational committee agreed to prepare options in anticipation of an international system at a meeting on Friday.

Earlier this week the Transport Secretary said: “Just as we have things like the yellow fever card, I imagine that in the future there'll be an international system where countries will want to know that you've been potentially vaccinated or had tests taken before flying, before you come in.”

Other methods for travelers to prove their vaccination that are being considered include facial recognition software and QR scanning codes at airports.

It comes as flip-flopping ministers this week threw Brits’ summer holiday plans into chaos with a series of mixed messages.

Grant Shapps kicked off the confusion by telling breakfast TV that people shouldn’t book holidays now, and his advice was “do nothing at this stage”.

Downing Street later said it was a choice for individuals.

Later at a No10 briefing Health Secretary Matt Hancock told MPs he’d booked Cornwall this year and was “looking forward to a great British summer”.

It led Shadow Transport Secretary Jim McMahon to demand ministers “get a grip on the situation and level with the public and travel firms”.

He told Mr Shapps: “The mixed messages on summer holidays are creating chaos for families.