AN AMAZON customer was left disgusted after a delivery driver appeared to "do a poo" outside his home after delivering a package.

The driver was recorded on CCTV outside the home of Darren Passman, who claims he had to clean the mess up himself. 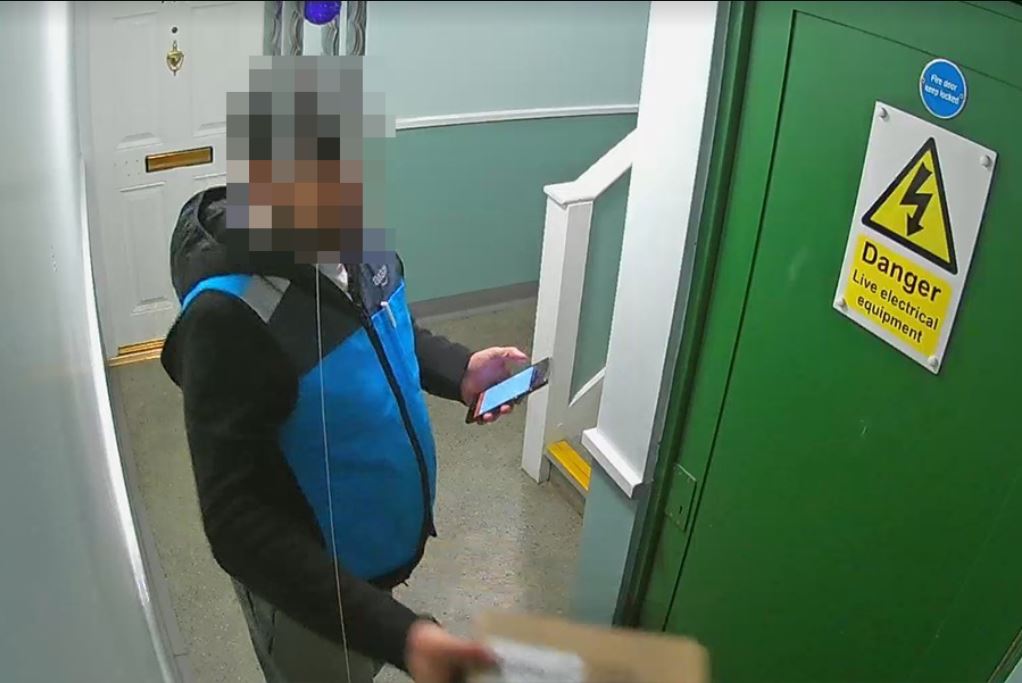 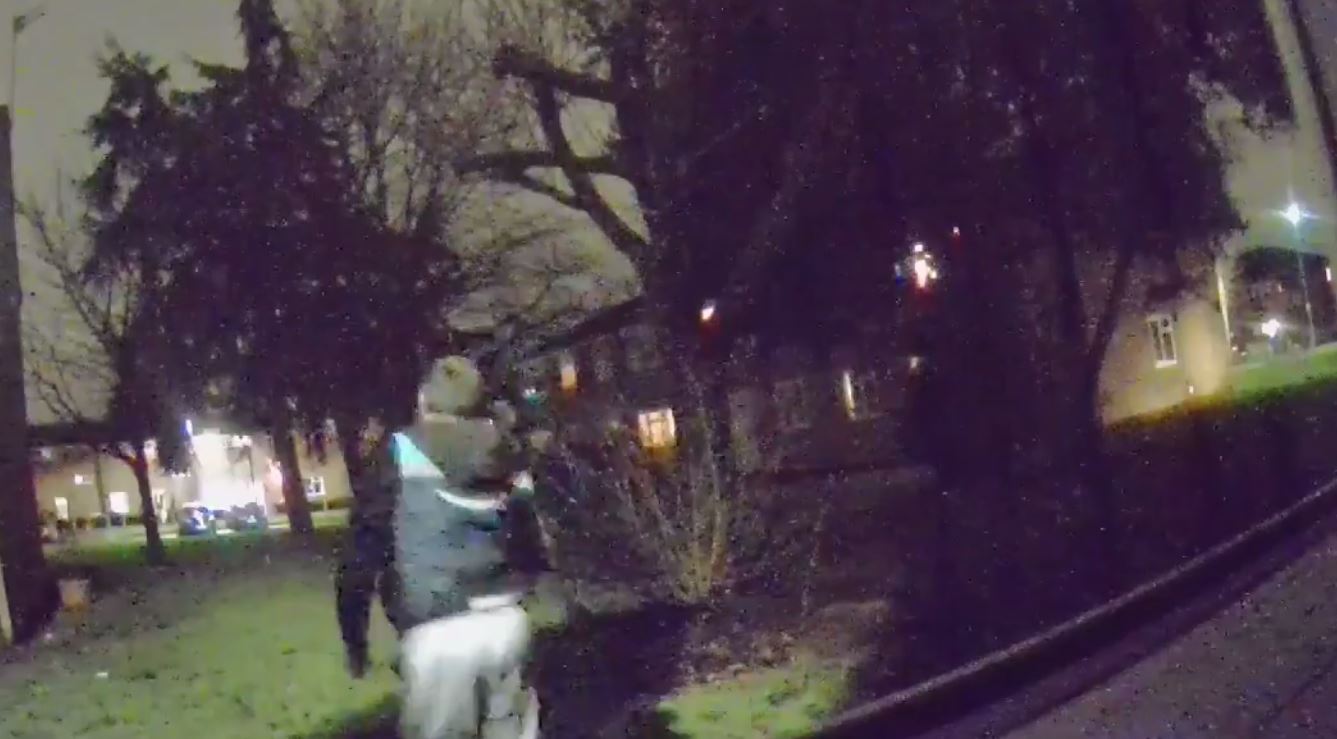 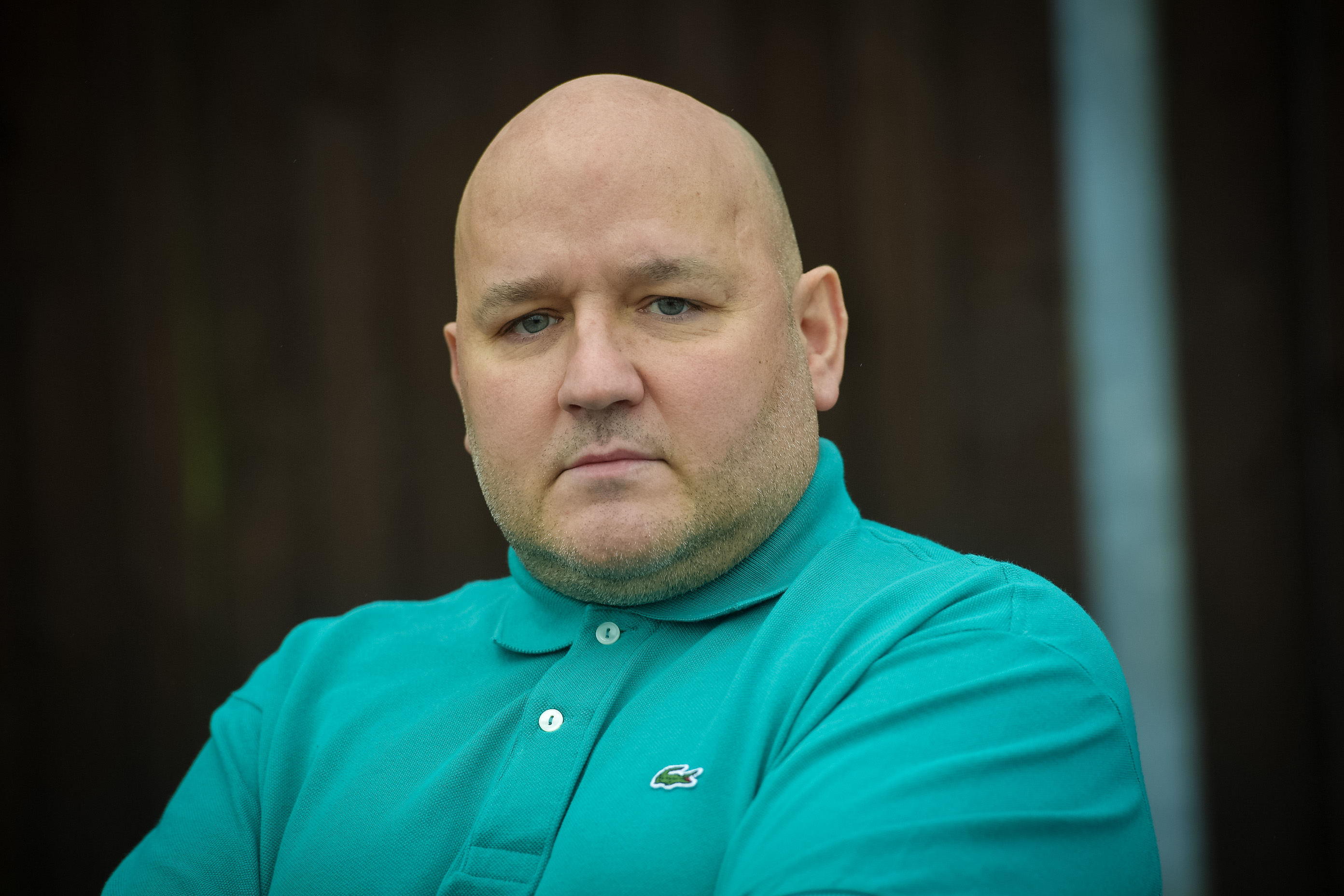 He told the Manchester Evening News: "He walks around the back of the flat, bends down and does a number two. And yes, I did go outside and check.

"Who would do a thing like that? It's just disgusting."

Darren, 47, whose flat in Northern Moor is protected by CCTV cameras, ordered three items worth £20.97 in total using Amazon Prime on December 11.

His items were delivered at around 6.47pm the following day – with CCTV recording the driver handing over the items at his door.

But the shocking footage, captured moments after delivery, shows the driver squatting down outside his living room window – before standing up and adjusting his trousers as he walks away from the scene.

Mr Passman, an engineer, received a £150 voucher, a Christmas hamper and a year's fee subscription to Amazon Prime after complaining to the company.

He continued: "There was a lot of poo on the floor and I cleaned it up straight away.

"I phoned Amazon that night. I was put on hold then in the morning, I sent an email to them."

"I am just disgusted with it all. I am disgusted that someone could do
something like that.

"You would get fined if a dog was to do that, and you get caught."

Amazon said they could "arrange to have the affected property cleaned by professionals" after describing the incident as "incredibly unpleasant and absolutely unacceptable".

It also assured Mr Passman that "senior management at the carrier" would fully investigate.

In a statement, Amazon said: "This does not reflect the high standards we have for our delivery partners.

"The driver will no longer be delivering on behalf of Amazon."