The US President said social media giants and search engines are treating conservatives and Republicans "unfairly". But in an apparent U-turn from yesterday, Trump said regulating the firms was not the answer and instead called for “fairness”.

Speaking to reporters at the White House today, he said: “I think that Google and Facebook and Twitter … treat conservatives and Republicans very unfairly.

"I think it's a very serious problem because they're really trying to silence a very large part of this country, and those people don't want to be silenced.

“It's not right. It's not fair. It may not be legal, but we'll see. We just want fairness." 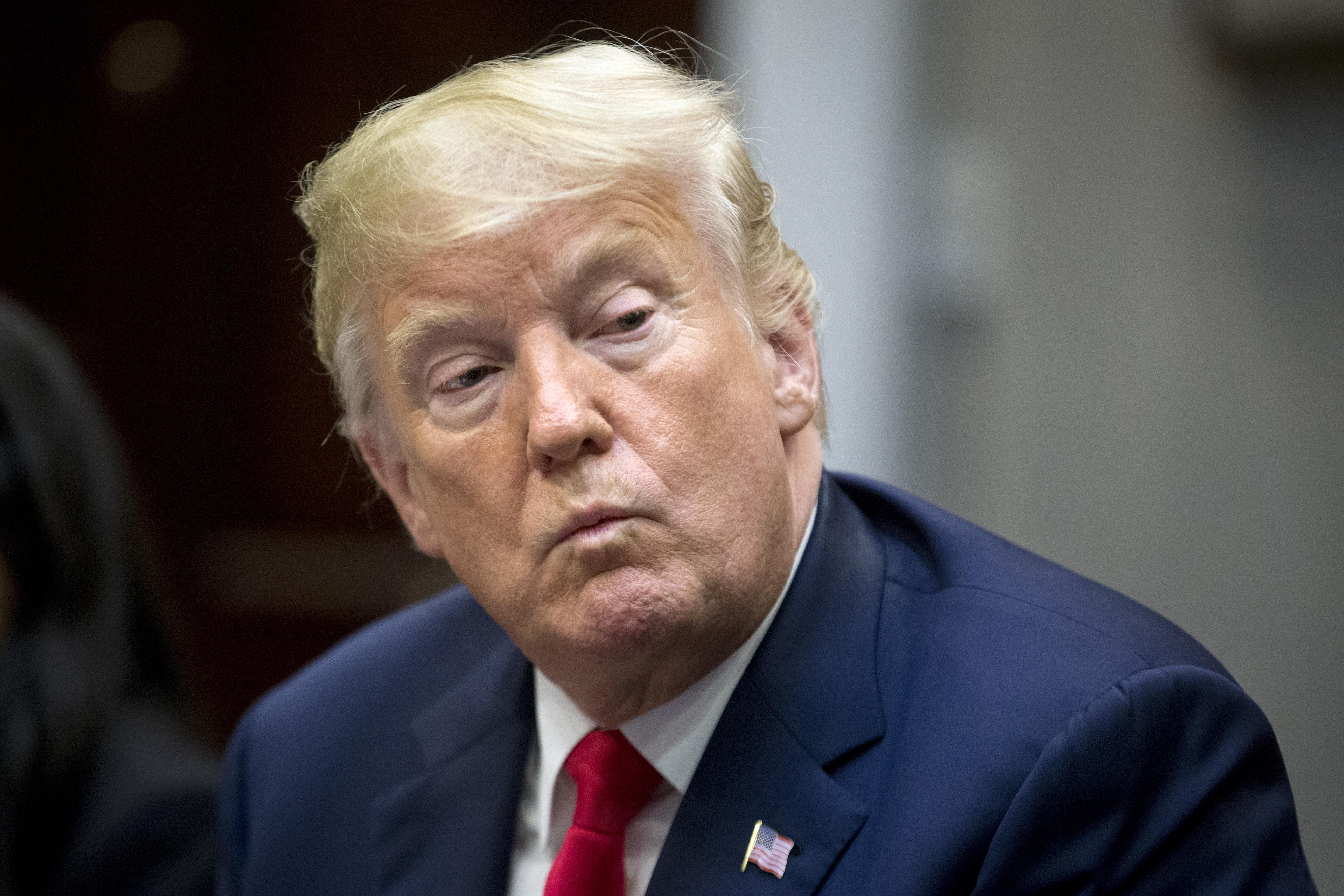 When asked about new federal regulations, Trump said that wasn't what he's after.

He said: "You know what we want? Not regulation. We want fairness. When we have fairness we're all very happy."

Google has pushed back sharply again on Trump's fresh claims.

"We never rank search results to manipulate political sentiment," the company said in a statement. 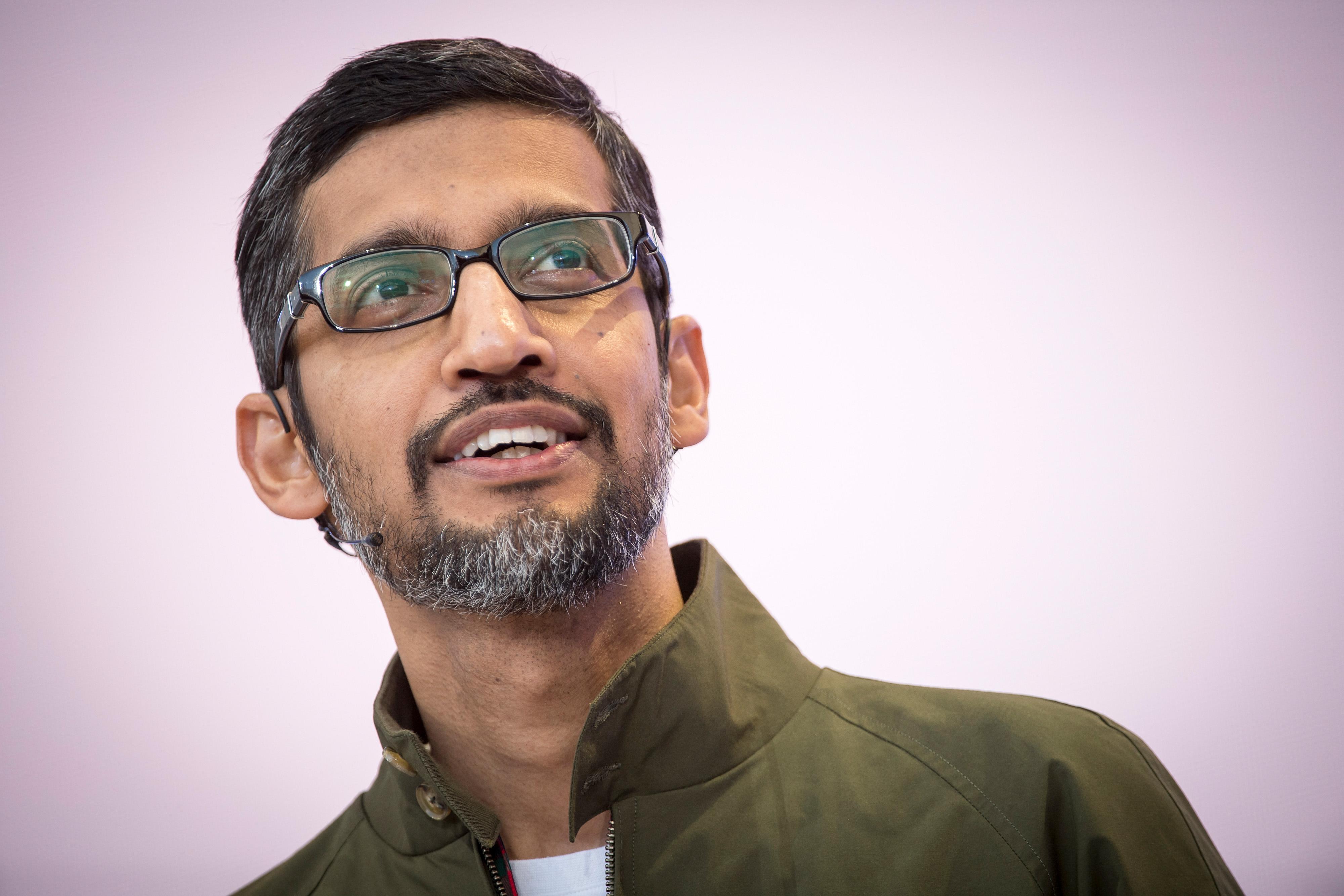 Yesterday Trump branded the search engine "dangerous and rigged", accusing it of suppressing Conservative views and warned he may consider regulating it.

In a pair of tweets, Trump claimed Google search results were "RIGGED, for me & others, so that almost all stories & news is BAD".

He went on to say "fake CNN is prominent", warning: "This is a very serious situation – (it) will be addressed".

His top economic adviser, Larry Kudlow, then told reporters that the White House was "taking a look" at whether Google searches should be subject to some regulation. 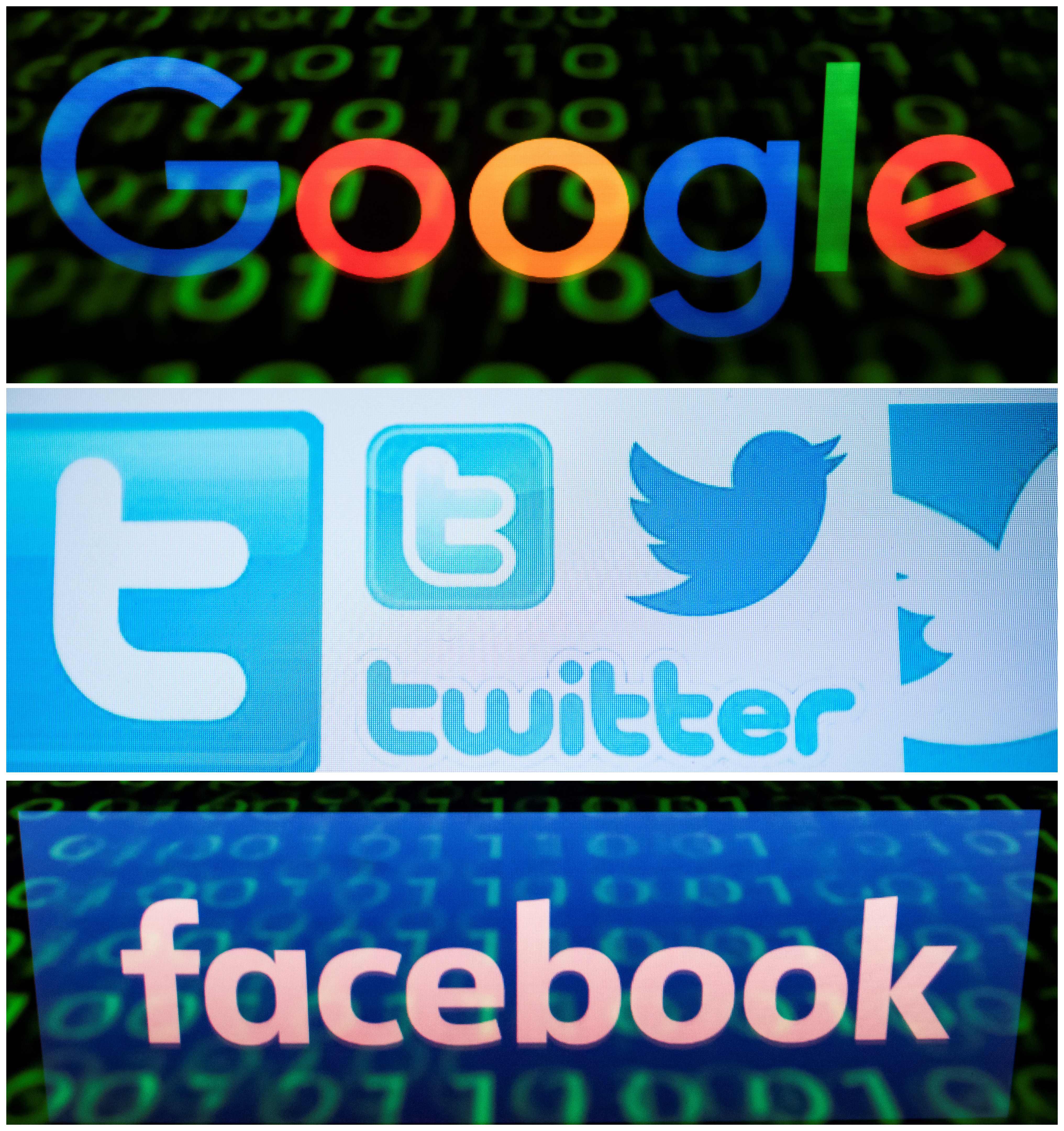 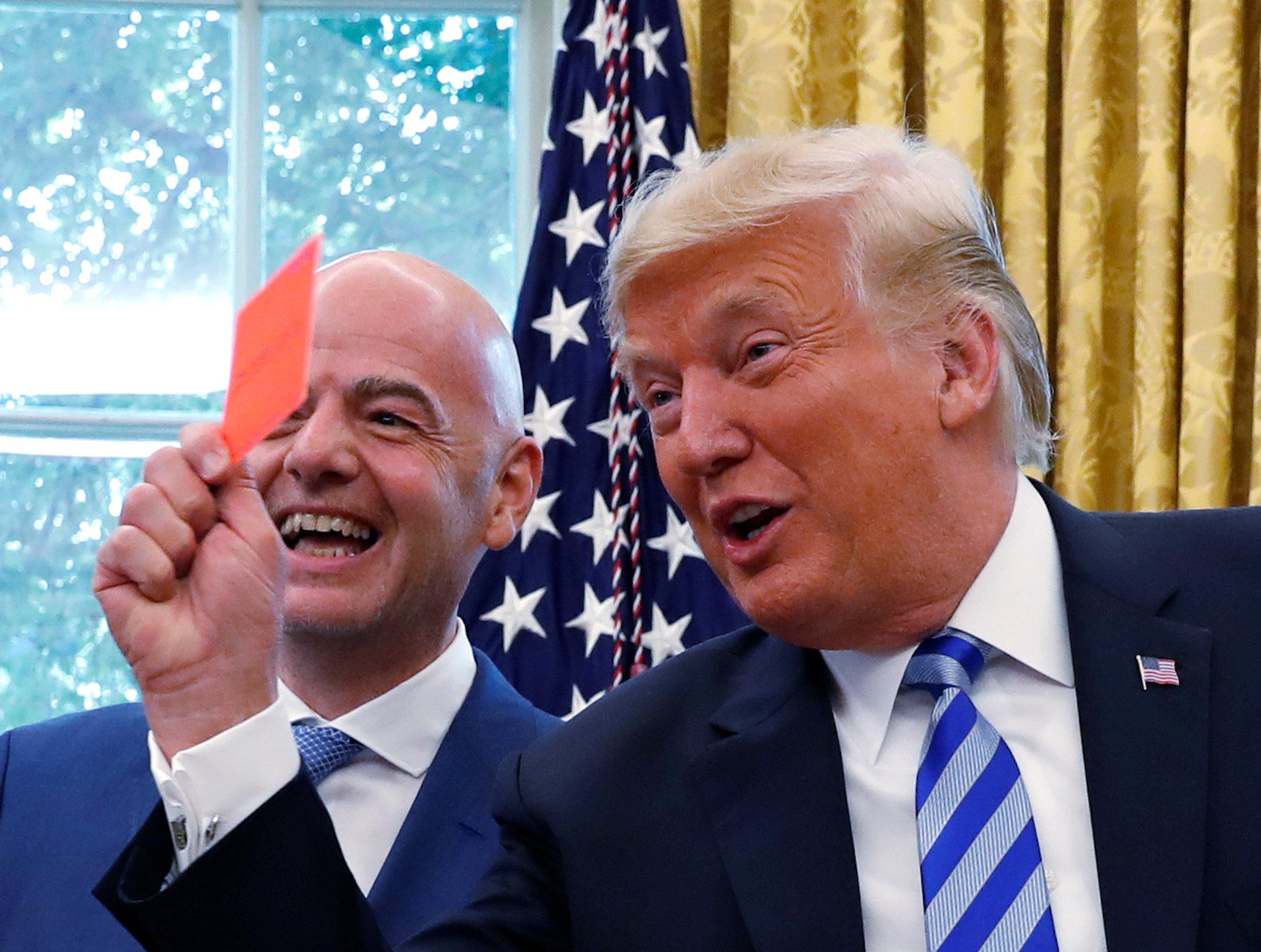 In the tweets, Trump said:  "Google search results for "Trump News" shows only the viewing/reporting of Fake New Media.

"In other words, they have it RIGGED, for me & others, so that almost all stories & news is BAD.

“96% of results on "Trump News" are from National Left-Wing Media, very dangerous.

“Google & others are suppressing voices of Conservatives and hiding information and news that is good. "They are controlling what we can & cannot see.

“This is a very serious situation-will be addressed!"

Responding to Trump, Google says its search was not used to set a political agenda and the results were not biased toward any political ideology.

"Our goal is to make sure they receive the most relevant answers in a matter of seconds.”

The Mountain View, California-based tech company says it makes "hundreds of improvements" to its algorithms every year to ensure "high-quality content" was returned in response to users' queries.

When users visited the "Top stories" section, the first headline was the CNN article titled: "Trump slams Google search as 'rigged' – but it's not."

Throughout his presidency, Trump has repeatedly attacked CNN for what he percieves as its Left wing bias against his administration. He often labels it "fake news", through his critics argue this is just an umbrella term he uses to discredit press that is critical of him.