The "buffer zone" that currently gives drivers leeway if they go slightly too fast is being officially reviewed as national road bosses call for stricter limits. 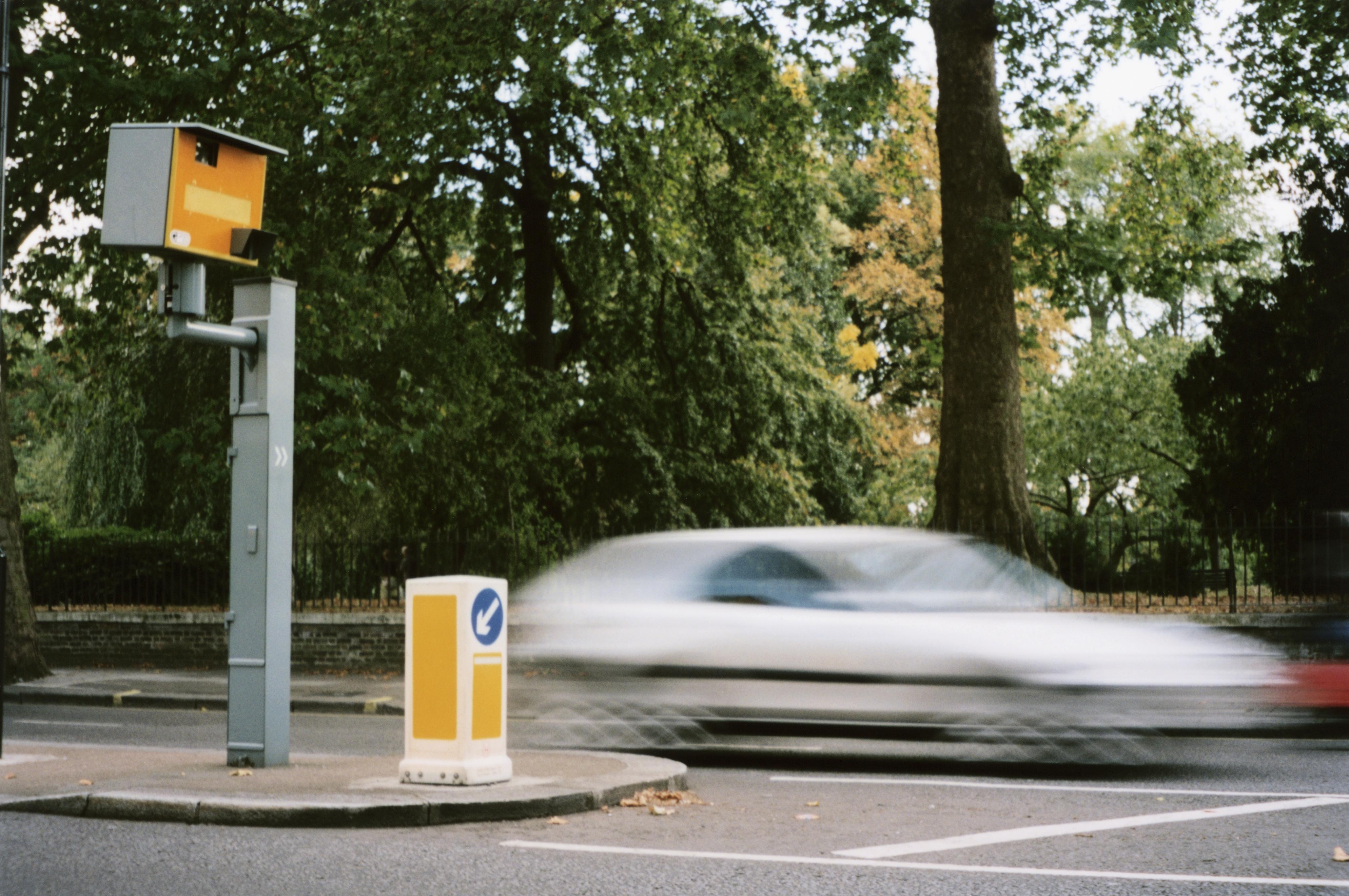 But experts fear a zero-tolerance 1mph crackdown is unfair as speedometers and speed cameras are inaccurate by around 2mph.

Mr Bangham believes the current buffer zone – calculated by increasing the speed limit by ten per cent plus 2mph – leads drivers to think "it is OK to speed". 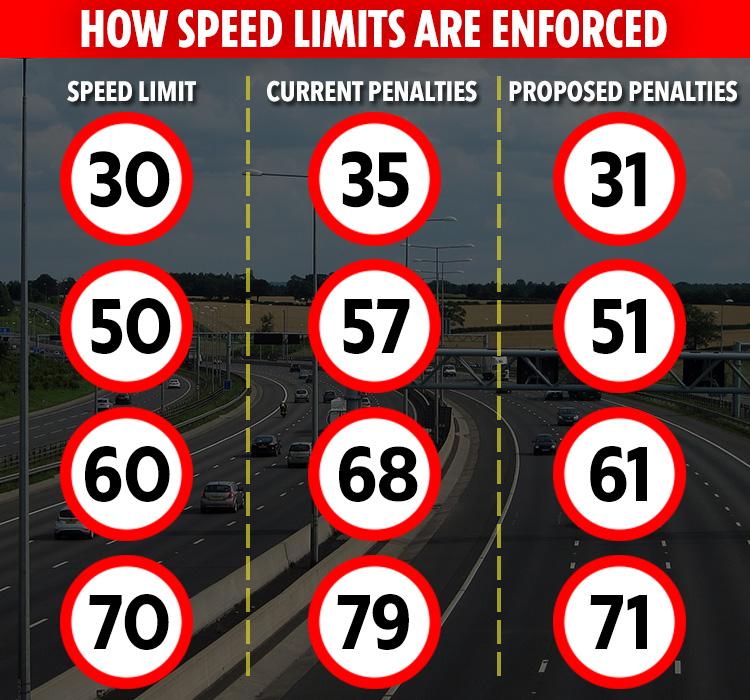 He warned colleagues: "We need to change our messaging and ensure greater consistency of approach when dealing with those who exceed the speed limit."

Existing rules opt in favour of a "proportionate" approach, which takes into account how clear signs are, what the road "feels like" and the accuracy of speed cameras.

Motorists driving within the buffer zone won't be hit with action.

Anyone caught going marginally over for the first time is urged to take a speed awareness course.

Repeat offenders, however, will be slapped with a £100  fine and three points on their license.

Those who drive substantially faster face higher fines and could lose their license. 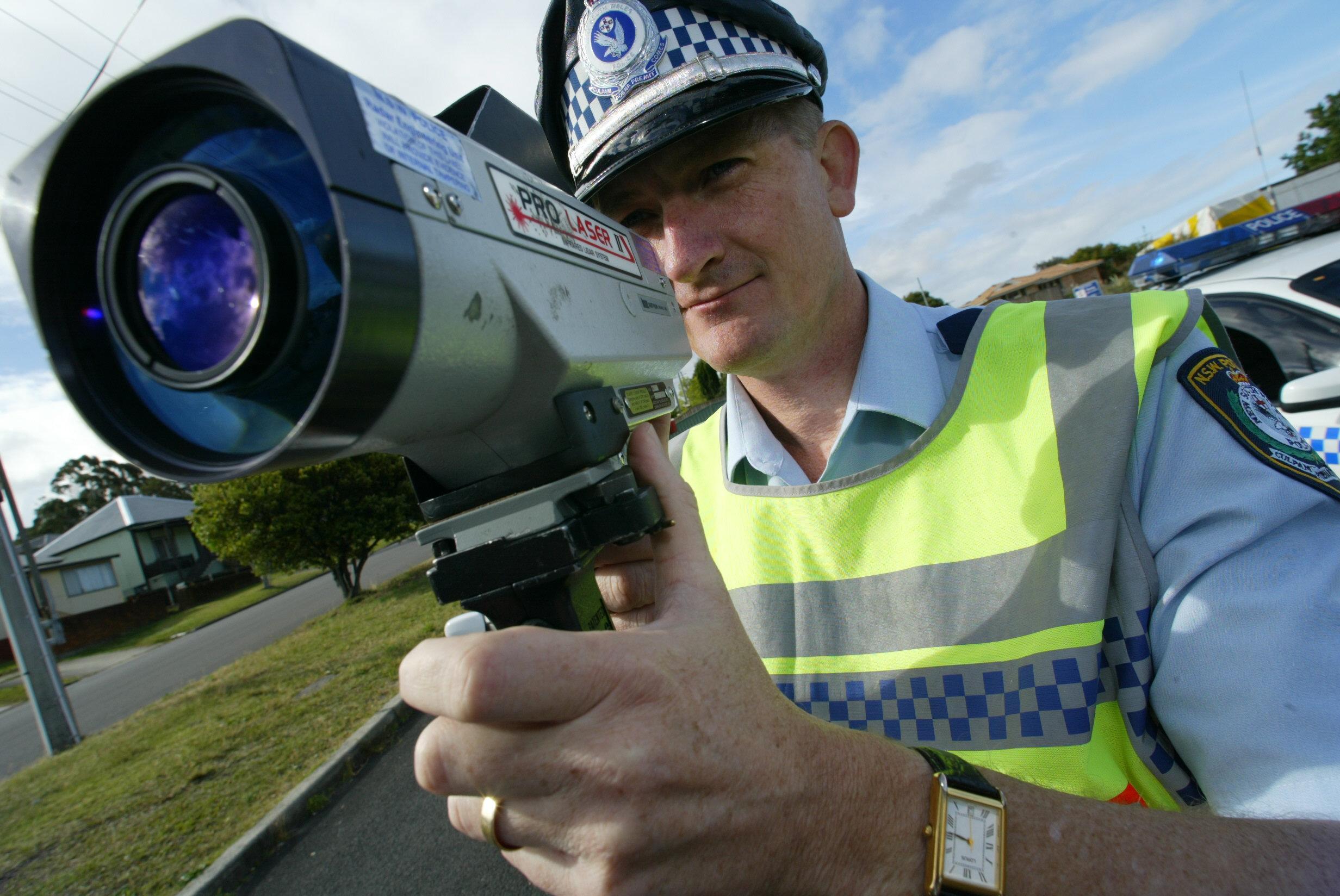 In a paper on road policing presented to the Chief Constables' Council in April, Mr Bangham explained that fatalities increased by four per cent in 2016.

He added the current police approach "appears to be failing" and noted that there is widespread public support for tough action against drink-drivers, those who use mobile phones at the wheel and those who do not wear seatbelts.

But harsher speeding rules will likely be "actively resisted", he said, despite the fact that speeding was a factor in 15 per cent of fatal crashes in 2015.

Mr Bangham added: "The existing speed enforcement guidance (in particular the now publicly stated 10% + 2 allowance) could in fact be encouraging driving at these more dangerous higher speeds rather than the actual speed limits.

"If properly understood and applied, the guidance may provide forces with the necessary flexibility but over time its rigid application and understanding are often misunderstood, with an expectation that the 'norm' is 'it is OK to speed'."

But other police bosses fear the proposals would risk losing public support as drivers would feel treated like cash cows.