Cairo: Two Coptic Christian monks have been sent to trial over the killing of a bishop in an Egyptian desert monastery last month, Alexandria's public prosecutor says.

Bishop Epiphanius, 64, the abbot of the St Macarius Monastery in the Wadi al-Natrun area, about 110 kilometres north-west of Cairo, was found dead on July 29. 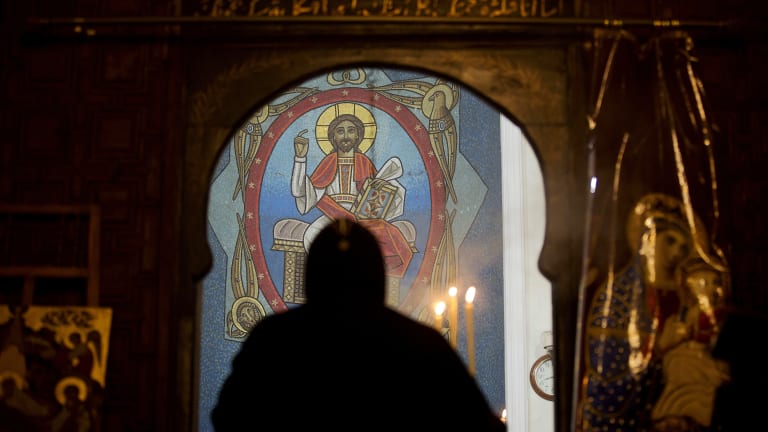 The killing of a respected bishop in a desert monastery north of Cairo has opened a rare window onto the cloistered world of Egypt’s Coptic Orthodox Church.

Wael Saad and Ramon Rasmi Mansour, known by their monastic names Isaiah al-Makari and Faltaous al-Makari, were referred to the Damanhour criminal court for alleged involvement in killing the bishop.

Saad was defrocked this month over what church officials called violations of monastic life, and later detained. Judicial sources said he had confessed under questioning to killing the bishop. There has been no indication of a motive.

The second monk, Mansour, threw himself from atop the monastery in an apparent suicide attempt this month. He has been treated in a Cairo hospital where he has also been questioned as part of the same investigation, judicial sources told Reuters.

The prosecutor's statement on Sunday said Saad had long had differences with his superiors, who had on one occasion investigated him for breaking monastery traditions.

It said Saad was accused of striking the bishop three times in the back of the head with a 90-centimetre steel pipe while Mansour stood guard outside.