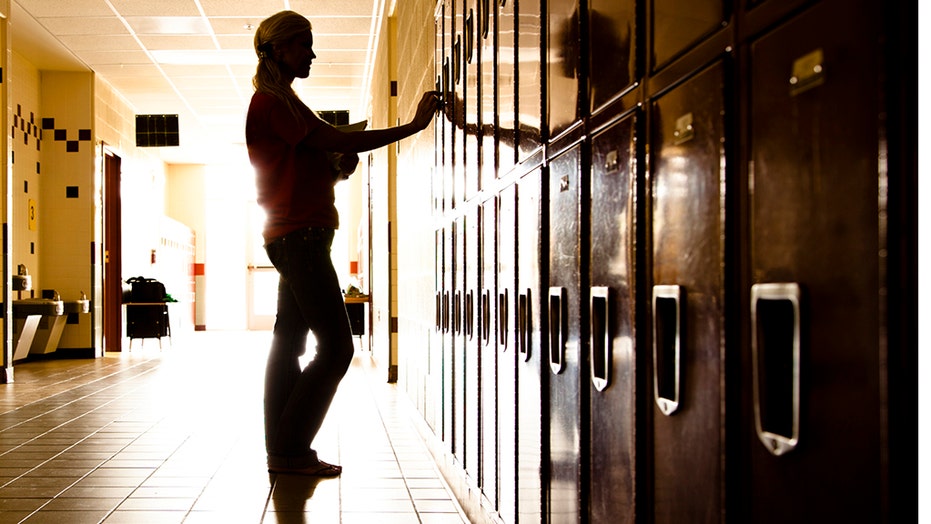 A conservative legal group is suing a northern Virginia school district for discriminating against Asian Americans by overhauling the admissions process at a selective public high school to recruit more Black and Hispanic students.

The Pacific Legal Foundation is holding a press conference Wednesday morning to discuss a lawsuit against Fairfax County Public Schools over the admissions policies at Thomas Jefferson High School for Science and Technology.

The school is frequently ranked as the best in the country, and families plan for years to try to help their children gain admission.

The student body is 70% Asian American, with minuscule numbers of Black and Hispanic students.

The Fairfax County school board voted last year to overhaul the admissions process and eliminate a standardized test that had been a key part of the evaluation process. Board members have said they hope the new process increases Black and Hispanic representation in the student body.

Opponents of the change argue that the new policy unfairly punishes Asian Americans for being successful academically. Similar debates have occurred at other elite public schools in New York city, San Francisco and elsewhere.