ELON Musk could face a retrial after lawyers for the British diver he branded a "pedo guy" claimed jurors "made mistakes".

The Tesla billionaire was last week cleared of defamation in a case brought by Vernon Unsworth, one of a team of divers who helped rescue 12 boys from a flooded cave in June 2018. 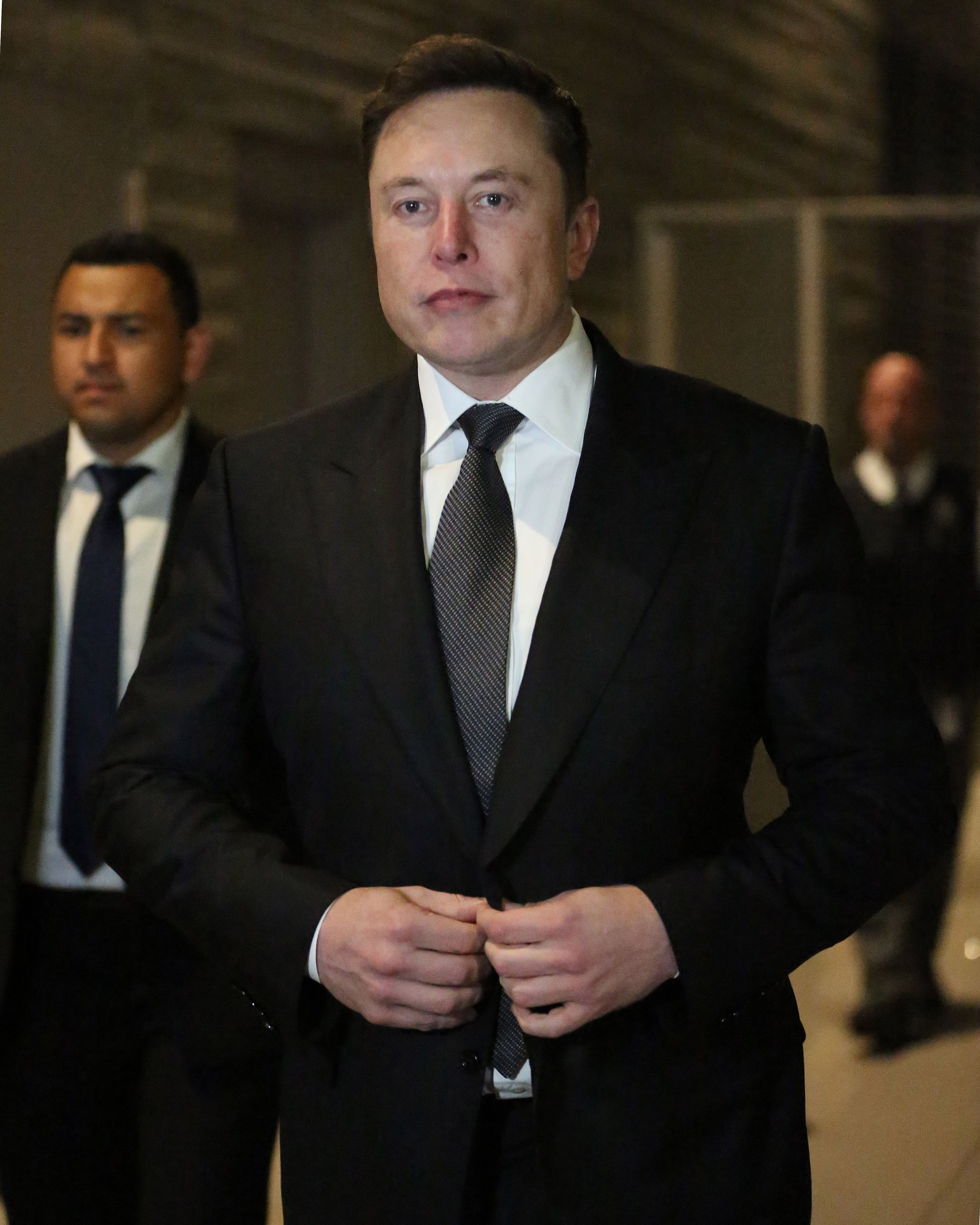 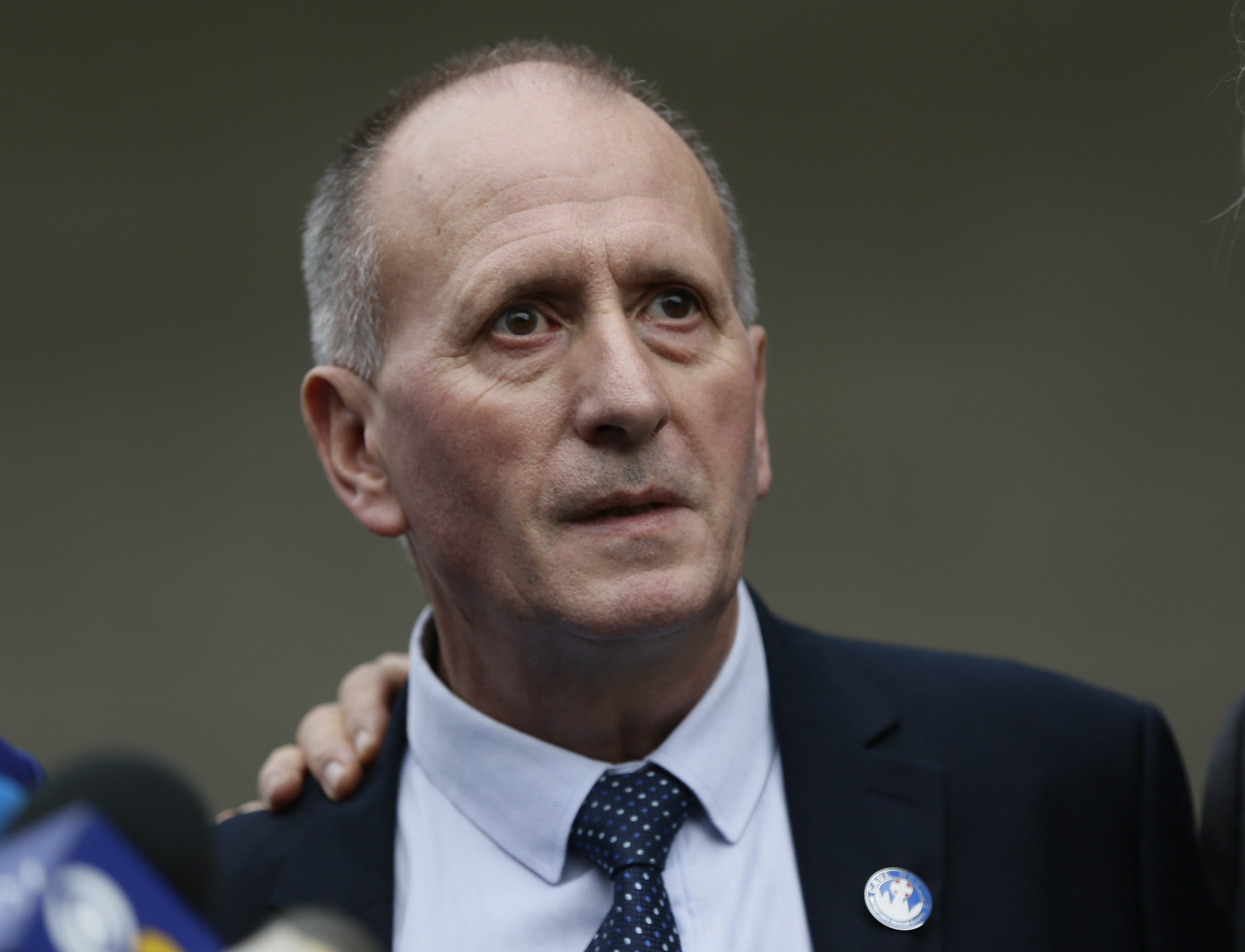 The spat between the two began when Musk voiced plans to build a miniature submarine to assist in the mission, a suggestion dismissed as a publicity stunt by Unsworth, who said Musk should "stick his submarine where it hurts”.

Musk responded by labelling Unsworth a "pedo guy" in a tweet, later deleted, and a "child rapist" in a rambling e-mail to a reporter.

The slurs moved Unsworth to sue Musk for £145 million in damages, but on Friday a US District Court in Los Angeles found in favour of Musk after a four-day trial.

Jurors took less than an hour to deliver a verdict, and Unsworth's lawyer, Mark Stephens, has now suggested the decision was based on a blunder, the Mirror reports.

He claimed the decision was based on the fact Unsworth was not named directly in Musk's tweet, and that it could set a dangerous precedent.

"The jury has given leave and licence to allow anyone to make accusations of serious criminality without accountability.

“That is a serious problem. It doesn’t matter whether you’re a bullying billionaire or a penniless troll, that behaviour is ­destructive.”

He added the team intends to submit papers for a retrial ahead of Christmas.

'IT SHOULD HAVE BEEN HIS PROUDEST MOMENT'

Unsworth's lawyers said at trial that he had suffered “shame, mortification, worry and stress” over Musk's comments, and that they had smeared “what should have been one of the proudest moments of his life."

Musk claimed not to have known Unsworth was involved in the rescue of the boys – members of a local football team in Thailand – when he sent the tweet.

"I just thought he was some random creepy guy the media were interviewing," he told the court.

"I thought at the time he was unrelated to the rescue."

Defending his remarks, Musk said: "I assume he did not mean literally to sodomise me with the submarine, just as I didn’t literally mean he was a paedophile."

He added: "There are a lot of things that I say.

"Not all of it is completely thoughtful."