BRUSSELS is preparing for Theresa May's Government to collapse before Brexit is sorted out, it emerged today.

EU diplomats are worried that the PM won't be able to get her deal through Parliament this week. 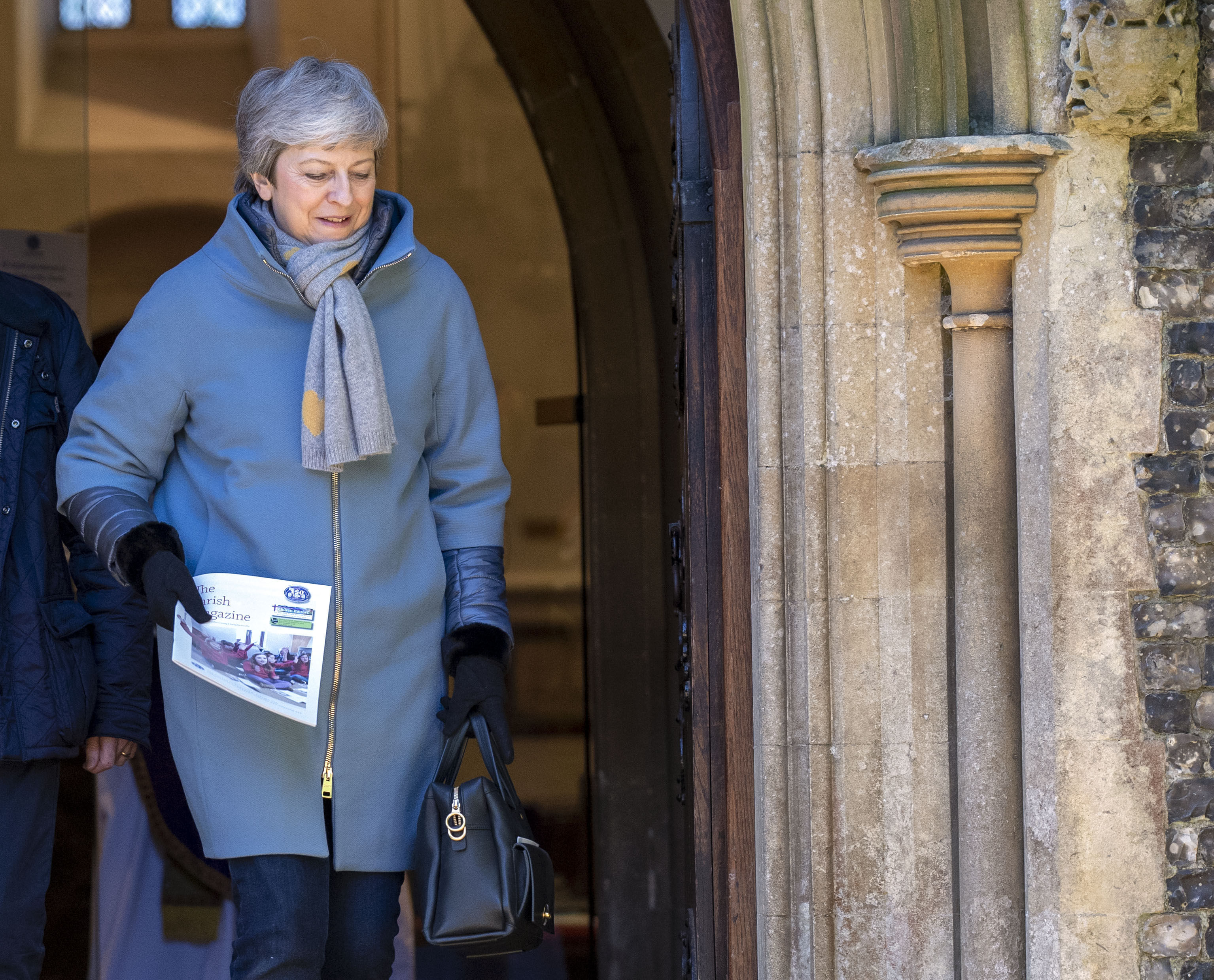 They have now launched "war games" to work out how to stop the next British leader junking the deal and restarting talks on quitting the EU.

Eurocrats fear a new Tory chief such as Boris Johnson would try to push a much harder bargain over Brexit.

A diplomatic note leaked to the Observer reveals officials are already working out what to do if Mrs May is replaced.

One said: “The clear feeling is that there is a complete lack of confidence in the British Prime Minister to deliver on this deal.”

Martin Selmayr, a powerful Eurocrat known as "The Monster", insisted the EU would hold the line and not let a new leader rewrite the withdrawal agreement.

He said: "Imagine that they have a new Brexit Secretary or Prime Minister – what then?

"Article 50 has been agreed and the process has ended. It must be clear that the starting point is not a renegotiation of the withdrawal agreement."

The revelation is a blow to Brexiteers including Boris who want to replace Mrs May and rip up the existing deal.

It also undermines Jeremy Corbyn's hopes of taking power and negotiating a new deal for a softer Brexit.

The PM is expected to bring her deal back to the Commons for a third vote this week.

She hopes to win over dozens of Brexiteer rebels who fear that if they don't end up supporting Mrs May, Remainers will succeed in keeping us in the EU.

On Thursday the Prime Minister will jet to Brussels for a European Council summit where she will formally request an extension to Brexit – meaning we won't leave on March 29 as scheduled.